This morning I visited the ‘fresh market’ associated with the so-called slow food movement, right here in Colonia Chuburná, in Merida.

My first impression was that I was back in Lund, BC, at an organic hippie food fair; I expected a sweet waft of pot smoke any minute.

Instead, I found a lot of Merida’s more interesting citizens, mostly furriners, selling everything from Peruvian tamales to Los Dos peanut butter and everything in between. And instead of marijuana, what wafted through hostess Monique’s house was an acrid smoke coming from some close by comal, where someone was roasting chiles. The result was something out of a comedy; everyone, vendors and customers were coughing, throats burning and eyes watering.

After buying far too much (never go shopping hungry especially when there are samples) I headed off to work.

As Arnold said, I’ll be back. 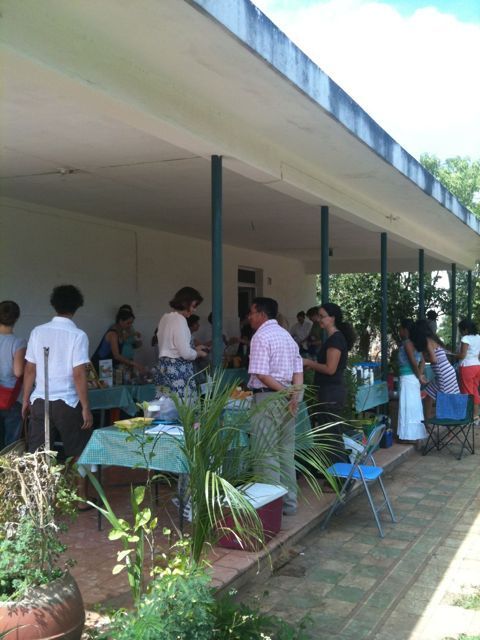 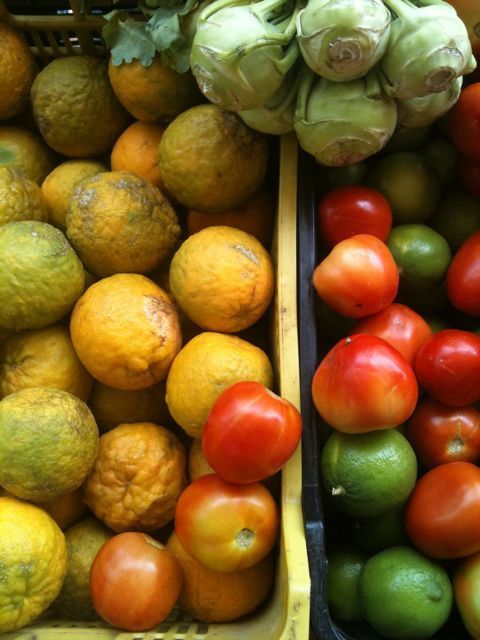 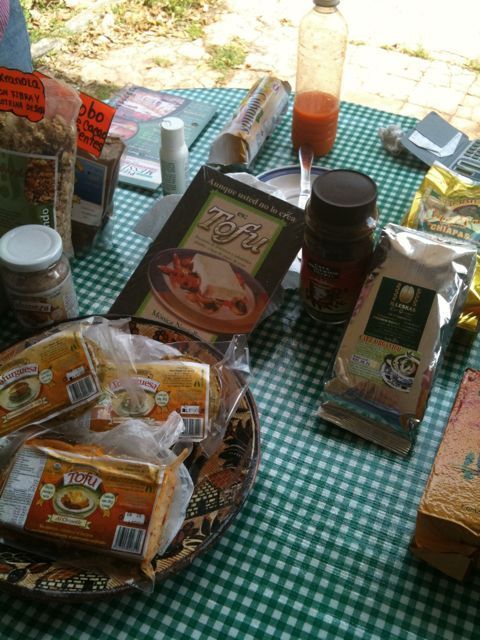 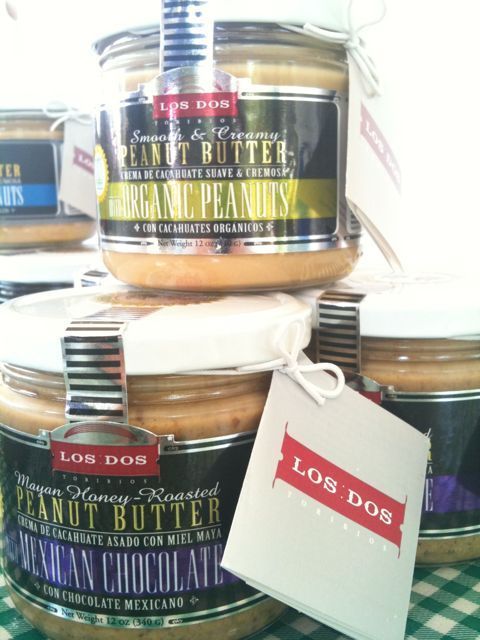 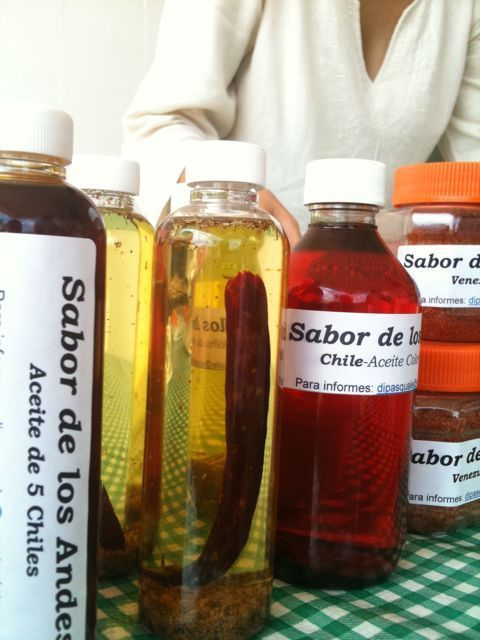 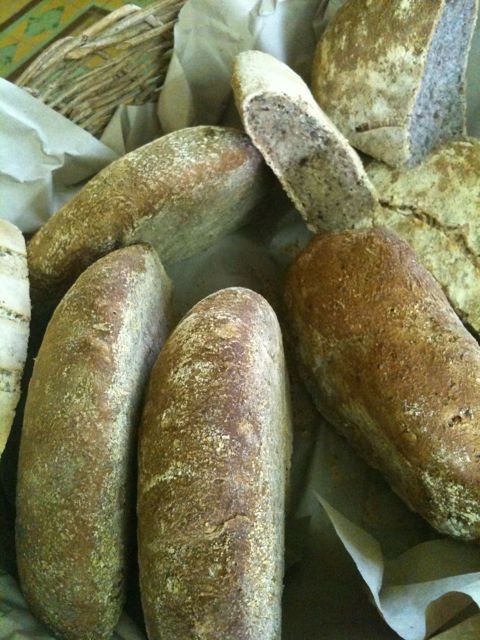 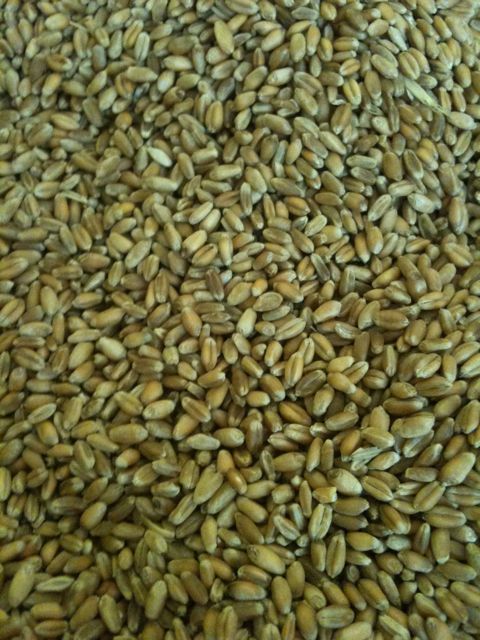 3 thoughts on “Slow Food in Merida”