Last weekend, I had the chance to get a taste of the British Columbia version of the Yucatecan ‘temporada’ (more on the temporada here) at Little Shuswap Lake in the heart of the sunny B.C. interior; that stretch of sunny, Monterrey-like mountainous stone and grassland located between the town of Kamloops and Yale.

Each summer, residents of the big cities of Vancouver and even the neighboring province of Alberta flock to the region to rental cabins along the lake, much like Merida residents who move, lock, stock and barrel, to the beaches around Progreso. The beach toys are brought along: everything from bright yellow sea-doo aquatic vehicles, motorboats and skis, kayaks and canoes and a barbecue grill worthy of Gordon Ramsey along with fridgefulls of food to eat between sessions of water-based activities on the lake. Accompanying them are a gazillion tourists from as far away as Germany and the U.K., who rent enormous motorhomes and fifth wheel campers, clogging traffic arteries and intent on ‘roughing it’ in the great outdoors and in saturated, reservations-only Provincial Park campgrounds.

The Better Half and I had the opportunity to experience the weekend version of this ‘B.C. temporada’ and I must say it was a glorious experience, probably as good as the Yucatecan beach version, if not better. For starters, the house, modestly called a cabin, had indoor plumbing and carpets throughout, something you would never find in Chelem. The lake, complete with occasional breezes and even seagulls, lacked however the salty humidity of the beach and the water, which was clear enough that you could see large strands of fresh water vegetation growing up from the bottom, was a lot cooler than the Gulf of Mexico. Swimming was possible, although at this time of the year, when the salmon make their migration up-river to spawn and then die, was an iffy proposition due to the fact that some of those salmon give up halfway across the lake and their eyeless bodies float on the surface, to be picked over by gulls, crows and even bears once they are washed ashore. Their whitened carcasses floating there make one think twice before diving in.

Flying overhead are not flamingos, but Canada geese, their honking similar to their pink relatives but distinctively Canadian; and the morning sounds that wake you up are not the shiny black x’kaues screeching out their noisy greetings, but the insane cackle of equally shiny and black loons on the water.

Afternoon burgers and beers on the deck are enjoyed in warm sunshine until 7:30, when the sun promptly retires for the night behind the surrounding mountains, the shadows emerge and temperatures plummet – from 30-plus degrees in the afternoon to a bracing 16 degrees by 9:00 PM – as the moon makes an appearance and casts a silvery glow onto the lakes surface.

Canadians are a quiet lot, especially the ones renting lakefront cabins and come nightfall, there is no nearby feria to entice youngsters with futbolitos, deep fried junk food and precariously put-together rides. Instead, there are campfires, board games and the forgotten art of conversation is enjoyed over many a glass of wine while the kids roast marshmallows and hot dogs and read. By 11 PM, everyone is fast asleep, resting up for another day on the water or a trip into town for some shopping or mini-golf. 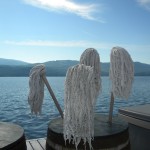 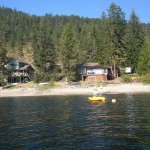 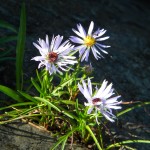 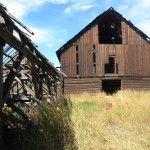 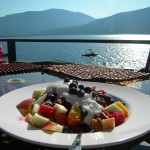 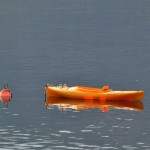 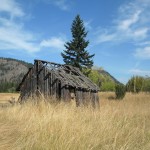 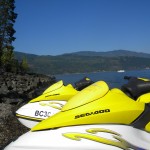 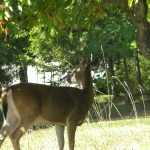 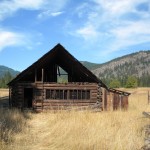 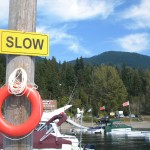 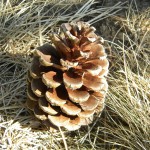 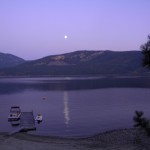 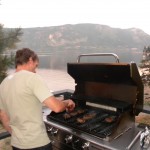 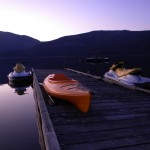 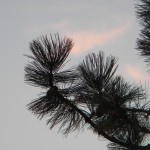 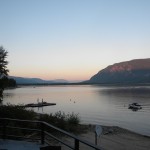 6 thoughts on “La Temporada at Shuswap Lake in British Columbia”