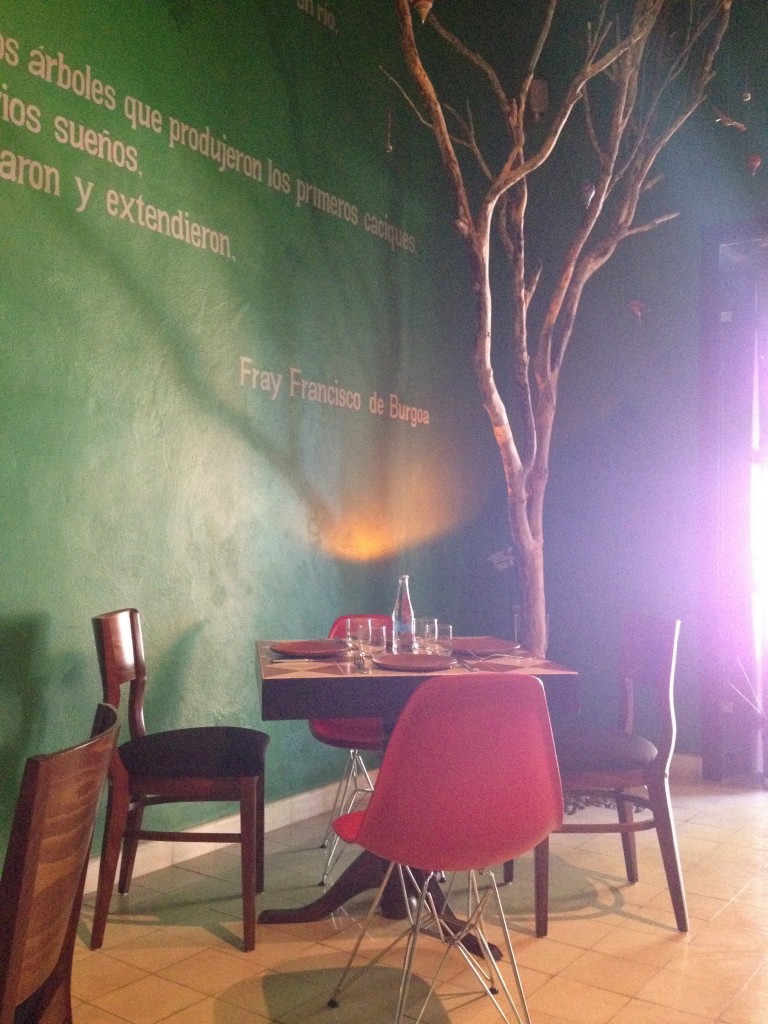 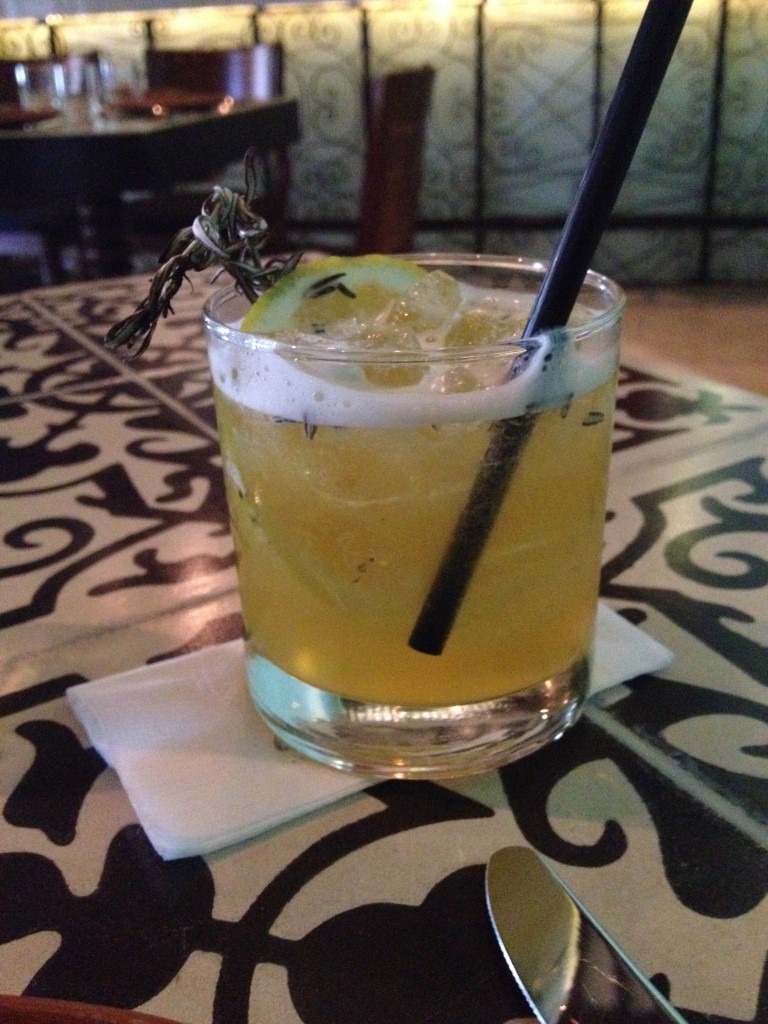 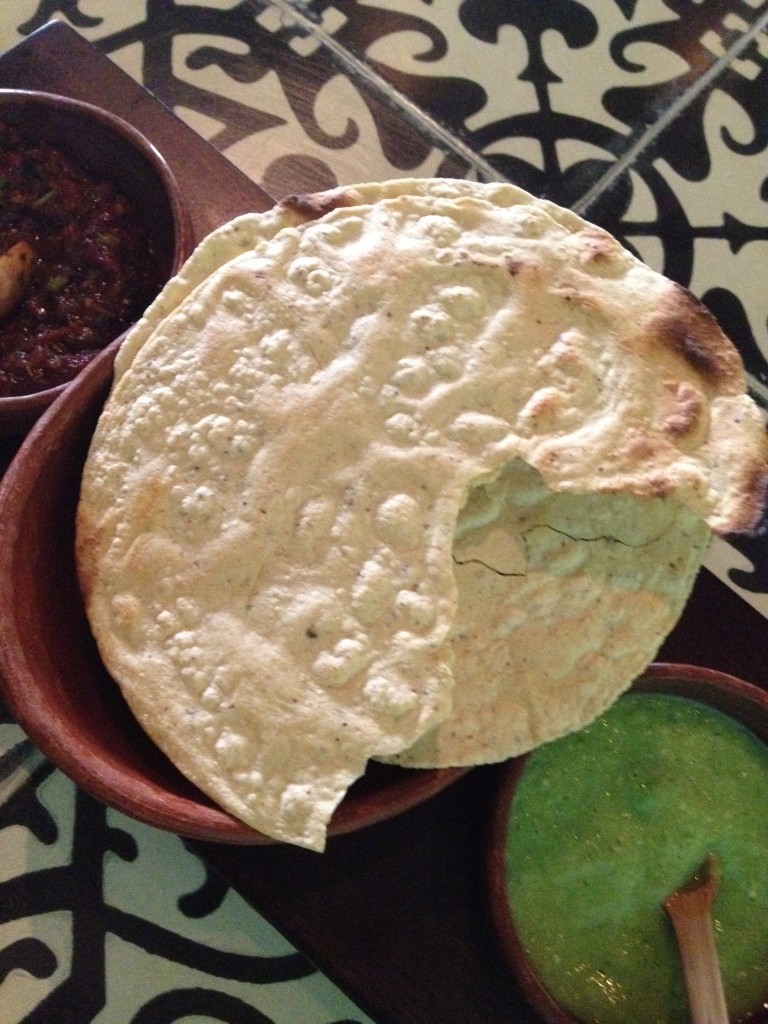 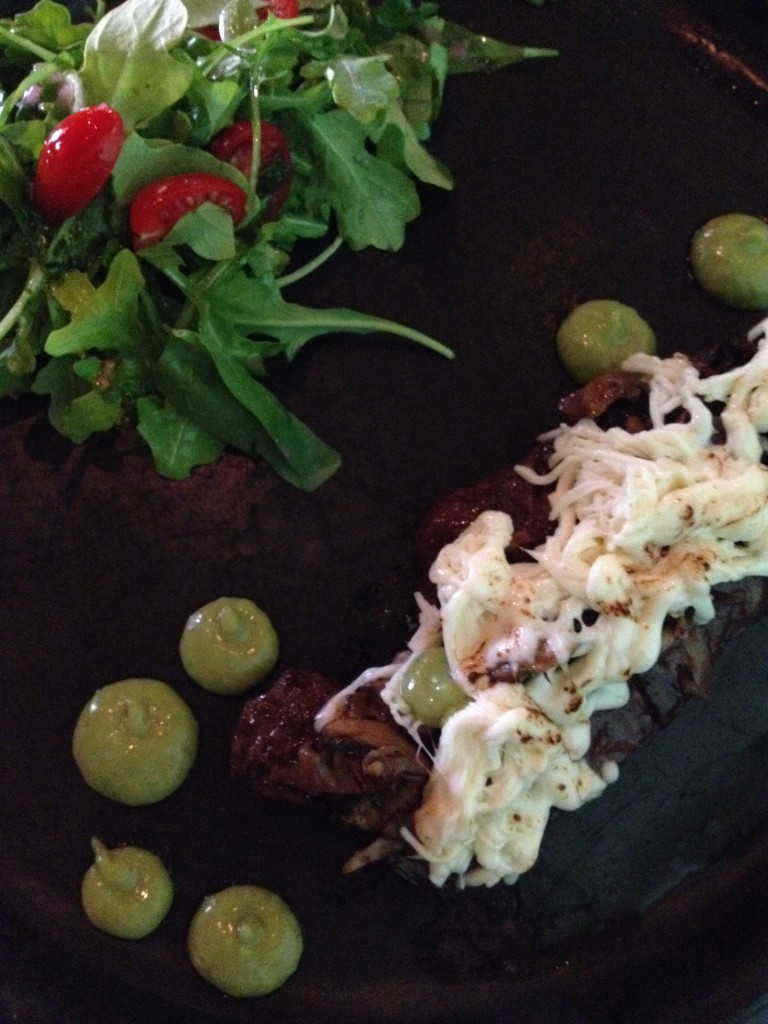 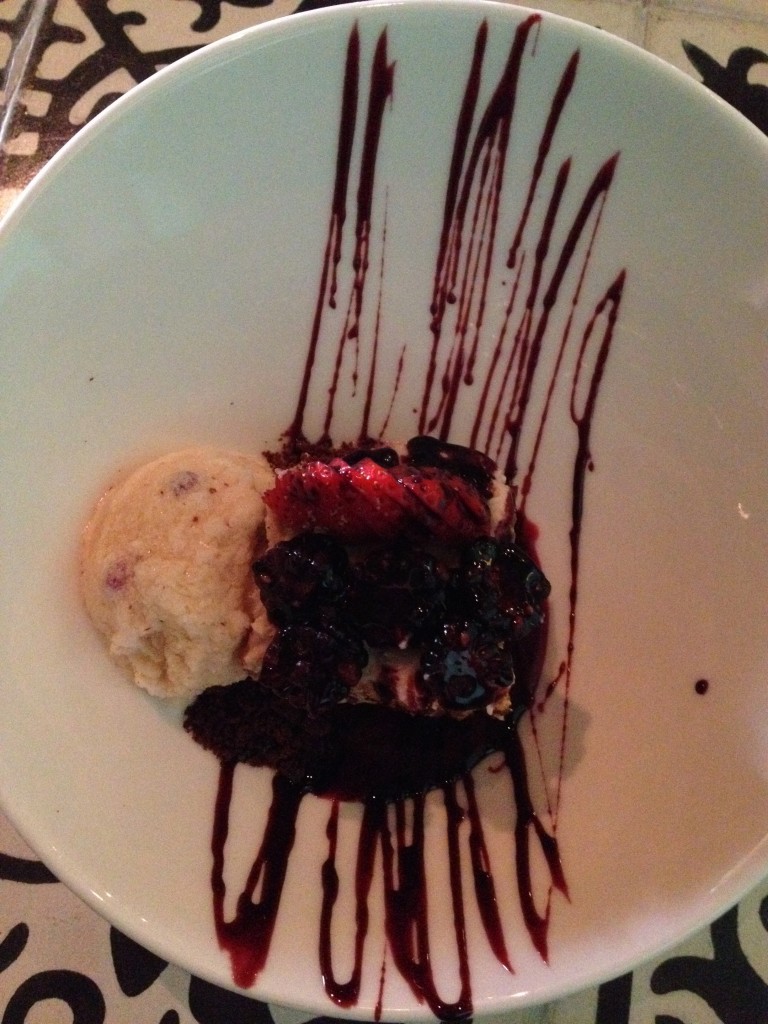 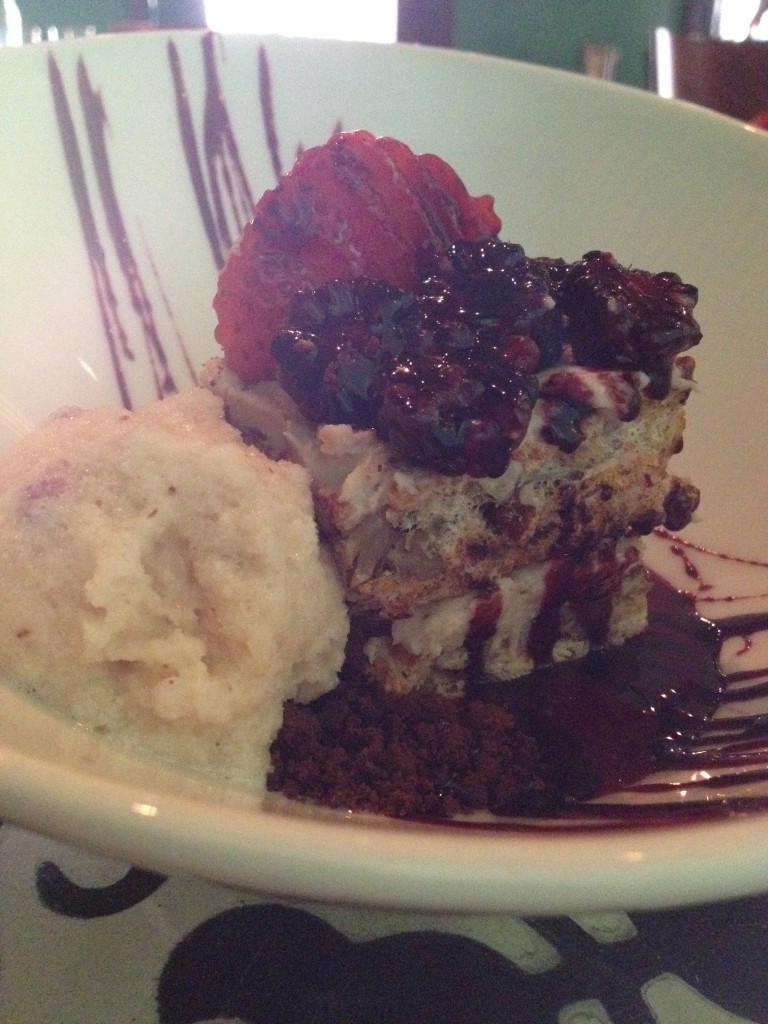 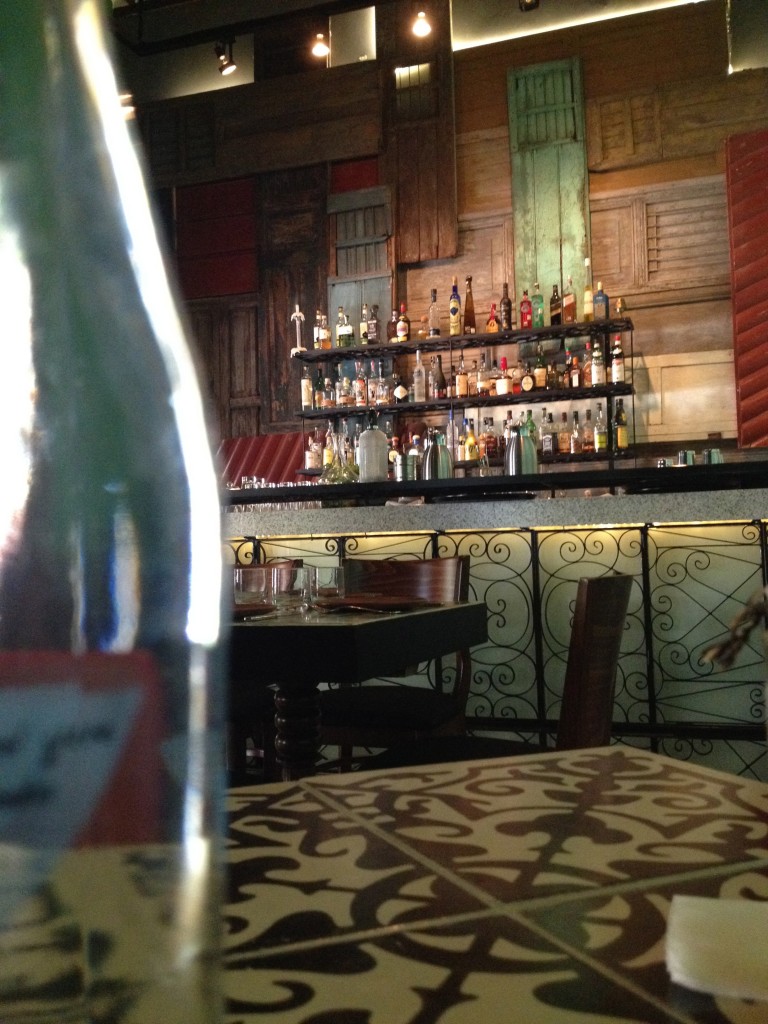 20 thoughts on “The Casual Restaurant Critic at Apoala”