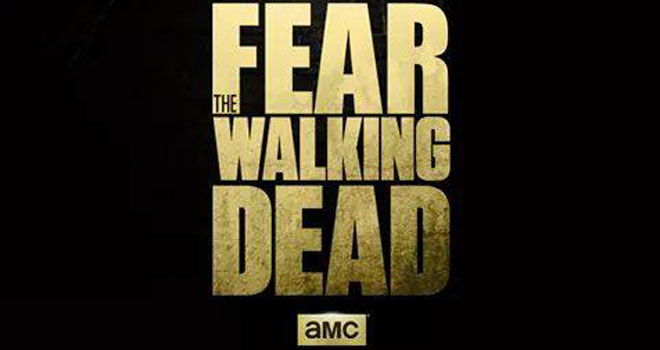 “It’s not every day that you feel like actually killing someone” an overheating Jack thought to himself as he looked in vain for a way to somehow maneuver around a fat woman in a black sleeveless top and red polyester skirt featuring a prominent and evidently struggling zipper along its taut length, and her two teenage sons in jeans, metal-band t-shirts and chanclas, sporting identically gelled jet black hair that stood up in some sort of Archie comic throwback look.

They walked slowly, and occupied the entire narrow sidewalk of Merida’s calle 58, which was packed with sweltering human flesh, while alternating green and yellow buses and a swarm of white colectivos inched and honked along the street beside the seething humanity. Overhead, the sun pounded down angrily, seeming to push against Jack like a physical force. He winced, and felt the steady trickle of sweat against the small of his back. Behind him, the crowd seemed to push him forward, although he couldn’t tell if anyone was actually touching him. He didn’t want to think about.

If he had only heeded his wife’s advice not to go shopping this morning.

“It’s too hot, and there are too many people,” she had said in that irritating all-knowing way she had. Perhaps just to spite her and perhaps prove that he did not mind these inconveniences, or perhaps to just get out of the house, he had ventured out and now he was stuck in this mess.

Jack felt an elbow in his side as a mestiza complete with hipil, sabucan and small child’s forearm firmly in her grip, pushed past him and headed for the fat lady, whom she also pushed aside like a small Mayan missile, the little kid half running, half stumbling along behind her. The two Archies looked surprised but moved to the side. Jack saw his chance and followed quickly on the heels of the mestiza, but he was too slow. The family closed in again and Jack had to bite his lip so as not to yell at them in frustration. He could feel the heat of the pavement oozing through his sandals.

An OXXO appeared suddenly, it’s giant letters beckoning him inside. He swerved, almost tripping as a man behind him stepped on his heels. He glared back, but the perpetrator had already moved on. As he reached for the door, it opened from the inside and hit his hand, causing him to grimace in pain. A group of students rushed out past him and he again had to wait, somewhat impatiently, to go inside. Wafts of cold OXXO air trailed behind the students, dissipating quickly in the heat around him. Jack felt like his hair was going to spontaneously burst into flame.

The air conditioning inside the OXXO was ice cold against his wet skin and felt heavenly. Jack stopped for a moment inside the door and looked around. There was a lineup at the cash register and many students from a nearby school sitting at both of the two tables. He walked slowly to the refrigerated drinks area and stood, looking at all the options in the coolers. Finally he grabbed an iced tea – Snapple in Merida: who knew? – and headed towards the cash register. Only one was open of course, and there were about four people ahead of him.

Out of the corner of his eye, he saw that some of the students were getting up from the table and moving towards the door. Jack decided to take a break and sat down with his icy tea, sipping the artificial peach flavored liquid and feeling his body temperature return to a safe, comfortable level, his mood mellowing from murderous to magnanimous and he smiled at the students who were very entertained by something on one of their cell phones. 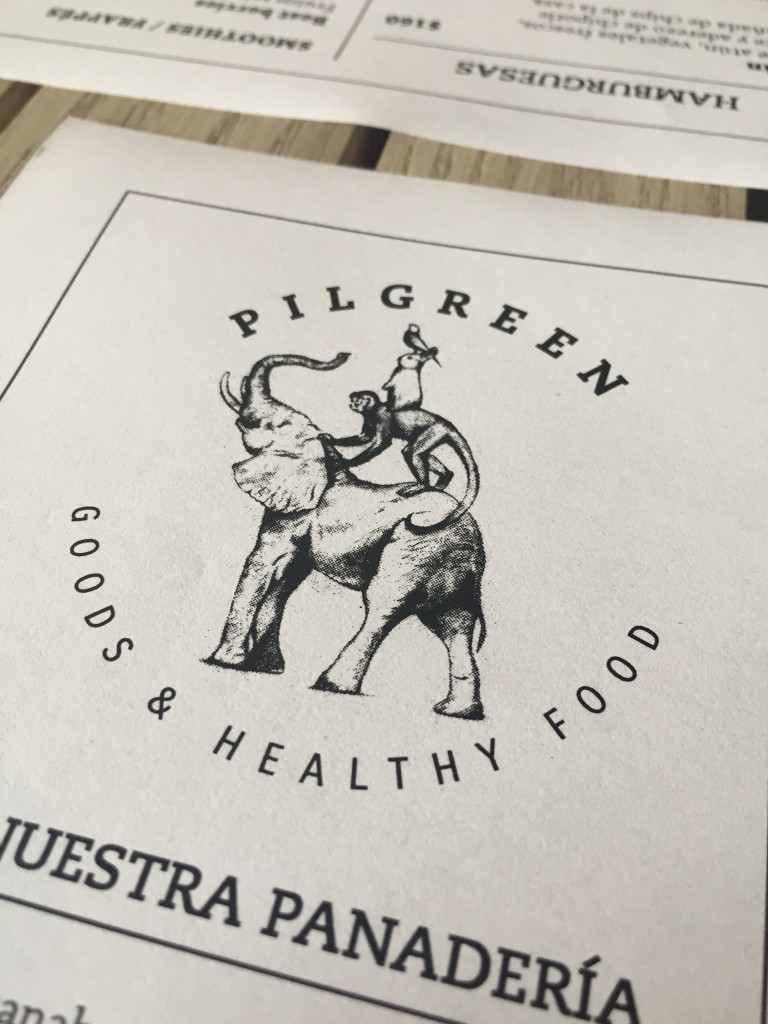 A hungry Better Half suggested this oddly-named place for lunch and the Critic found a pleasant locale, friendly service and tasty, fresh and healthy food.

This visit occurred some time ago and so the actual names of the dishes ordered are lost to time (ha ha) but rest assured that if the place is still there, and you are in the neighborhood, it is a stop worthy of your pesos, caloric intake and time.

More info can be found on their Facebook page, here. 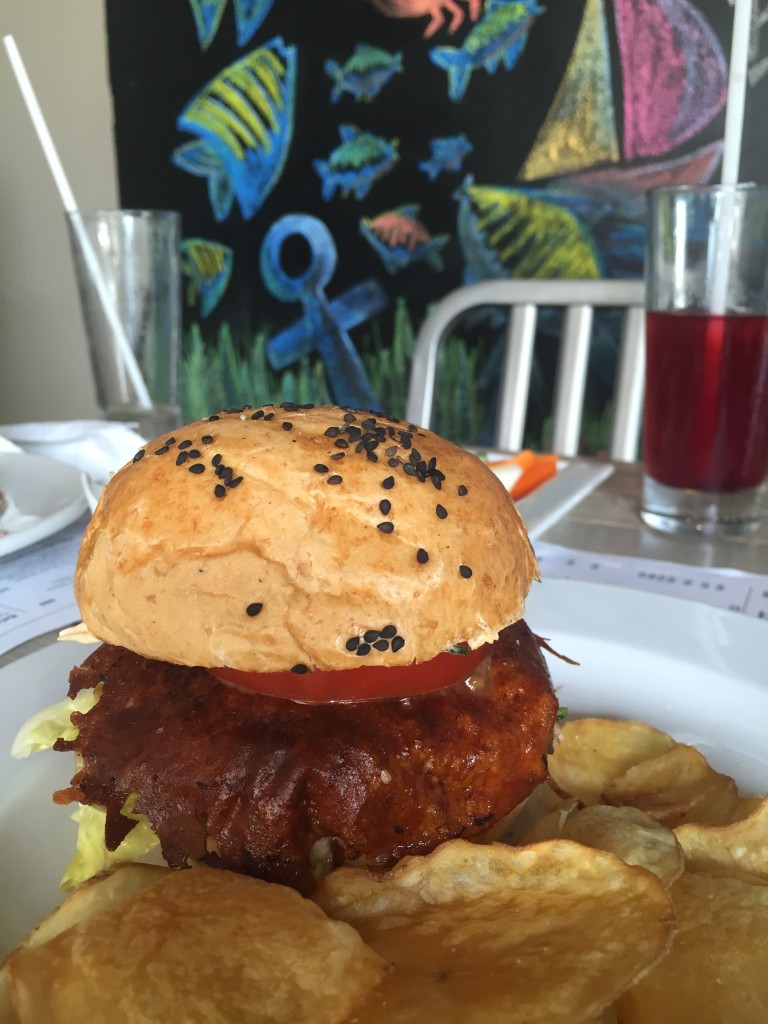 The hamburger was fresh, generously served and the chips were crunchy. Not much else to say except that it was a satisfying burger. 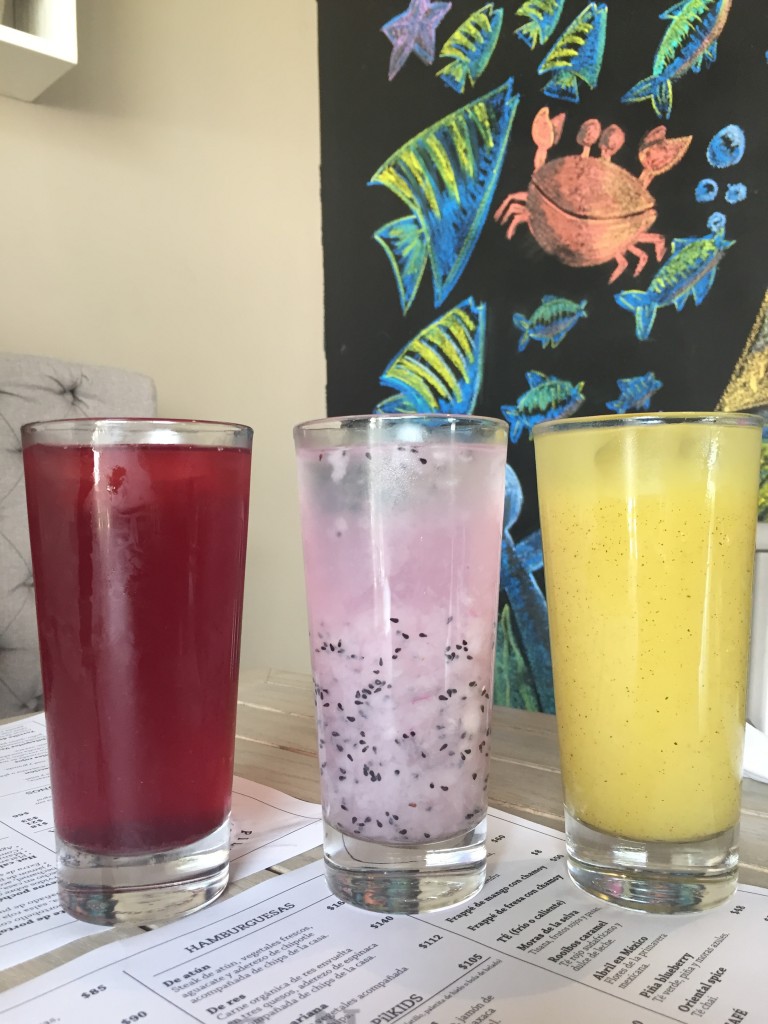 Fresh fruit drinks of the day include pitahaya, center 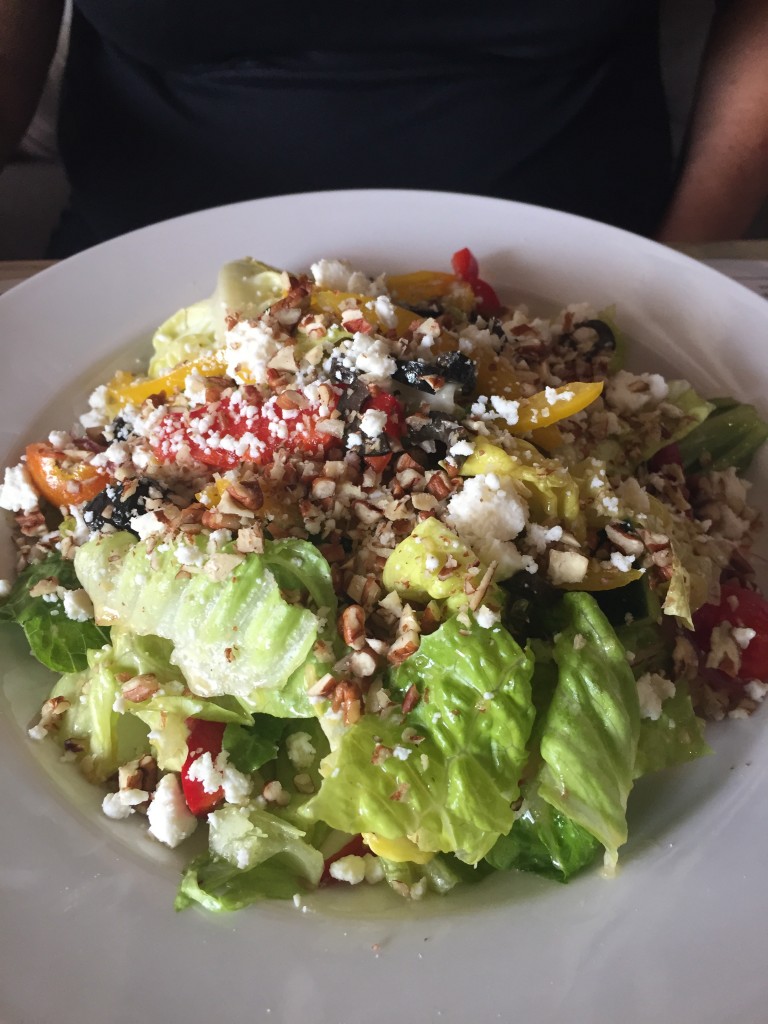 A salad chock full of goodness. Cold and refreshing and filling too.

On the outskirts of that large small town called Uman, to the south of Merida, there is a small retén, a police roadblock manned un-imposingly by one or two members of the Uman municipal police force, a formidable foe feared by organized crime, I’m sure.

On this occasion I was driving through Uman to Muna and the single skinny police official manning this post, who could not have been more than 18, made the up and down motions with his hands indicating that I should slow down and stop at his 4 poles and a piece of plywood shelter, complete with the economical and improvised flattened-tire-across-the-road speed bump.

I rolled down my window. It was a first for me to be stopped here in the many times I have driven this route, and I gave him a look that I hoped was inquisitive and at the same time supremely bored.

“¿A donde se dirige?” was the official-sounding query that came out of his barely teen mouth. This is a common phrase from the Official State Police Handbook used by police officials and literally translates as “where are you headed?” They could just say “a donde vas” but that just doesn’t quite cut it in terms of official verbosity.

EagerCop closes in to peek inside the vehicle and sees that I have two 12-packs of cervezas on the floor of the truck. His face lights up noticeably.

“Muéstrame sus papeles” is his next salvo. I hand him my foreign driver’s license, setting down a couple of $100 peso bills on the seat beside me, and fish around for the vehicle’s tarjeta de circulacion and hand him that as well.

“Debe tener una licencia de aqui” he says. “Si no, le pueden dar una infraccion.” I know I should have a Yucatan license but did not know I could get a fine for not having one. In fact I do have one, but I like to mess with the traffic cops, especially prepotente little pricks like this one, who see a gringo face and figure they’ll try a little shakedown (cars, SUV’s and trucks were and are continuing to drive past and around us as he does his thing).

“Aha – lo dudo” I answer looking at him.

He looked thirstily down at the beer. I swear he licked his lips, but my memory might be playing tricks on me. The thought occurred to me that he might enjoy a cold beer.

How many did I drink? Presuming guilt is is straight from the pages of Canadian customs officials and any hope he might have had of me giving him a few cold ones just went out the window.

He’s already giving up on the driver’s license end and now wants to work the alcohol angle or so it seems so as his next question, when I answer that I haven’t had a drink and that I don’t drink and drive is “No se puede transportar alcohol, le pueden dar una infracción.”

Right. So now, in his little world where he is the almighty authority lording it over a supuesto dumb gringo, transporting alcohol is now illegal. I explain to him that this is beer for an event I am attending in Muna, that I haven’t had any and that it most certainly is legal to put your shopping in your car and move it from one place to another even if said shopping includes alcoholic beverages.

He half-hardheartedly looks at the license, the registration, the 100 peso bills, the beer.

“Debe tener cuidado,” he says and hands me back the papers. I place the license along with the $100 peso bills in my shirt pocket and nod at him, biting my tongue to not tell him what a dick he is, and drive on to Muna.