Quick update on the Peruano restaurant – don’t go on a Sunday afternoon, or at least give them some time to get the kitchen up to speed.

Today the Critic returned with Better Half, this time with the Mini-Critic and there was almost an hour between the time the last appetizer was finished and the main courses arrived at the table.

Peruvian waiter was sincerely apologetic and offered a round of drinks and it wasn’t a tragic situation, but it did dampen the enthusiasm from the previous visit just a few days ago. 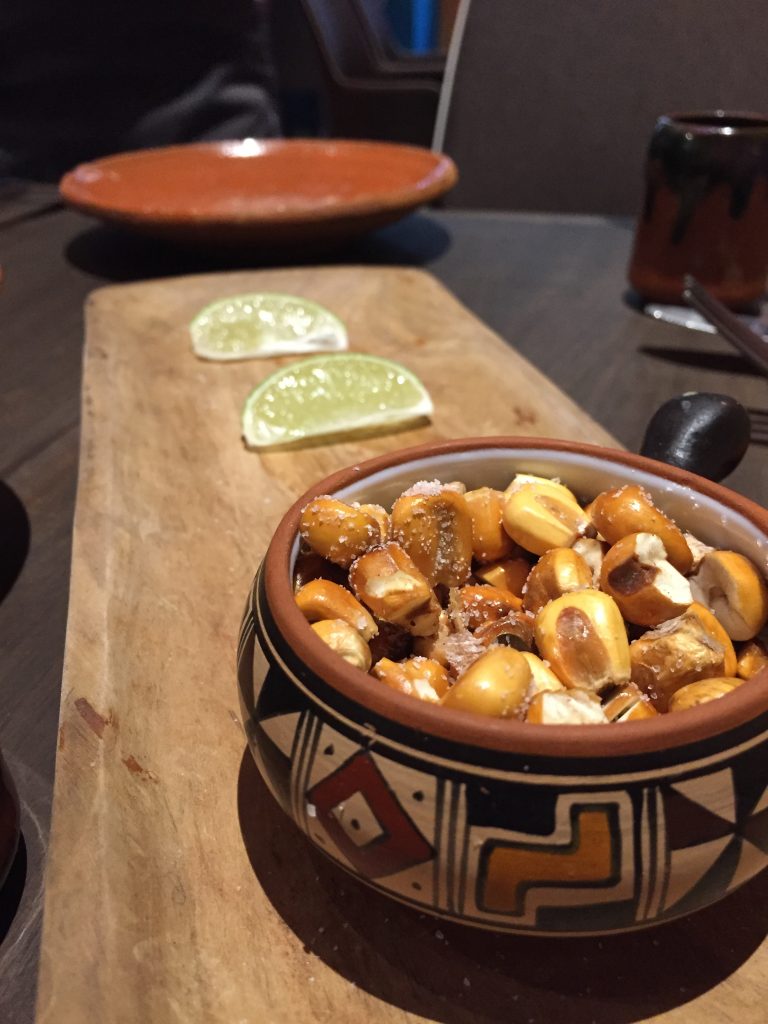 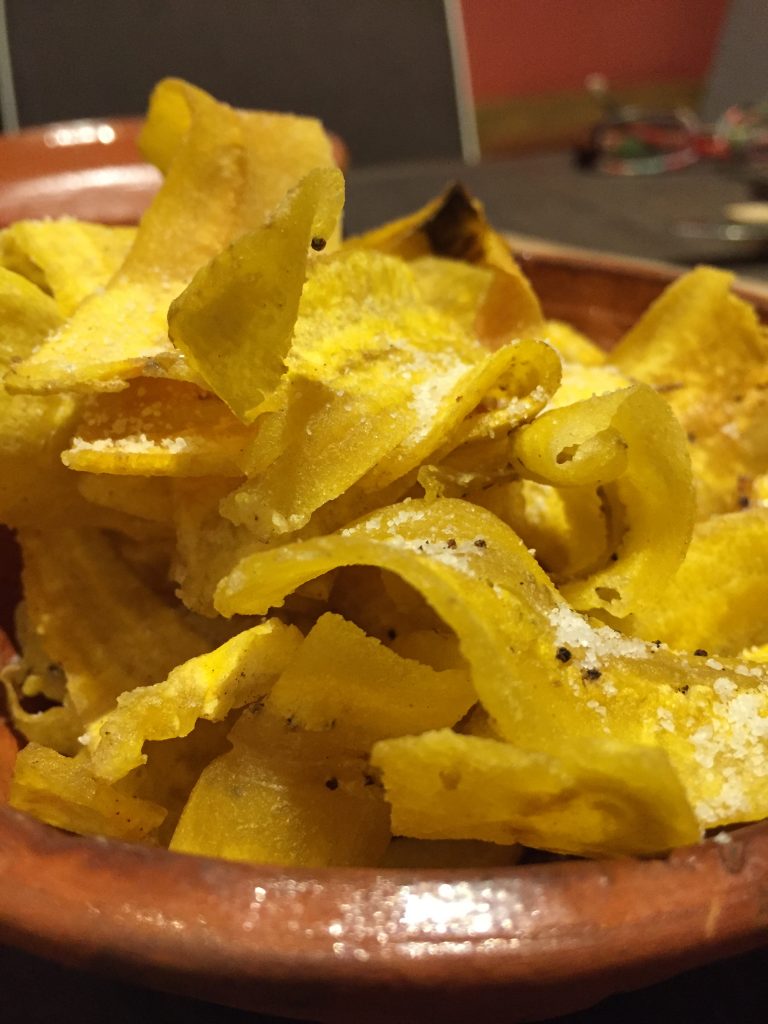 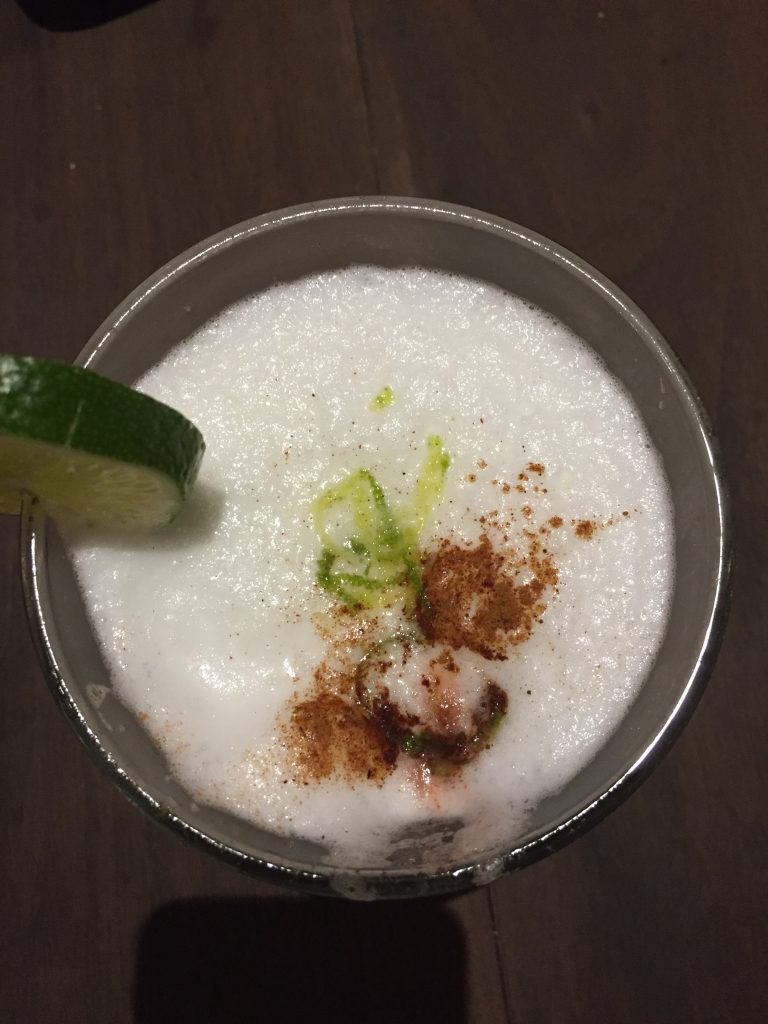 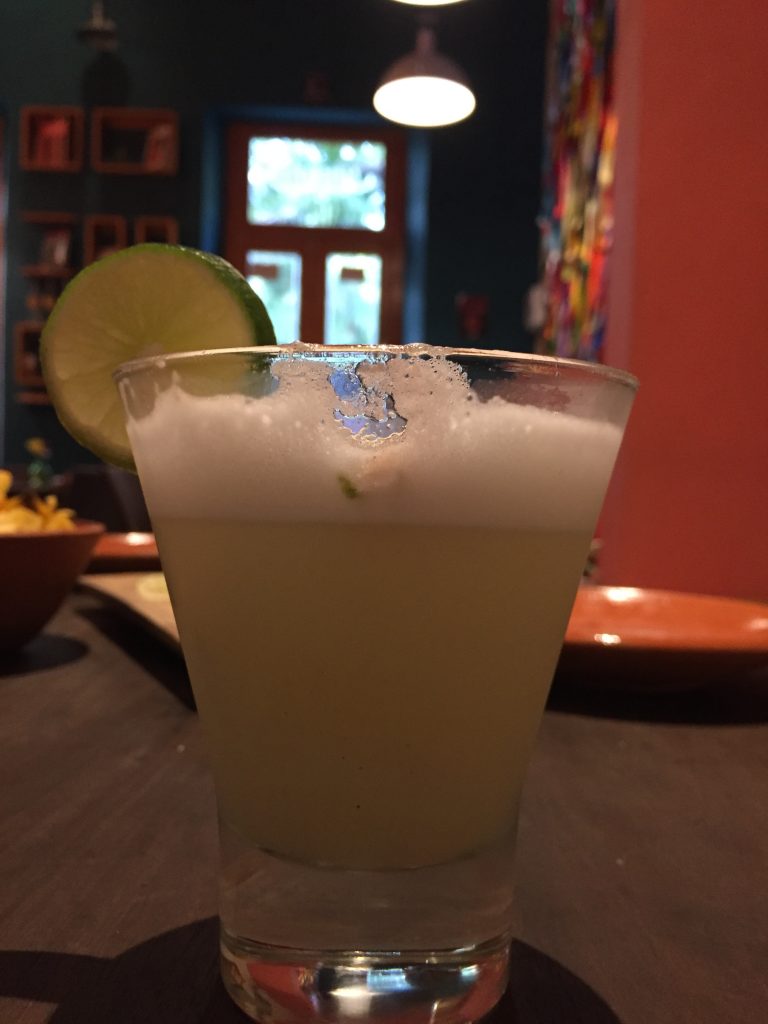 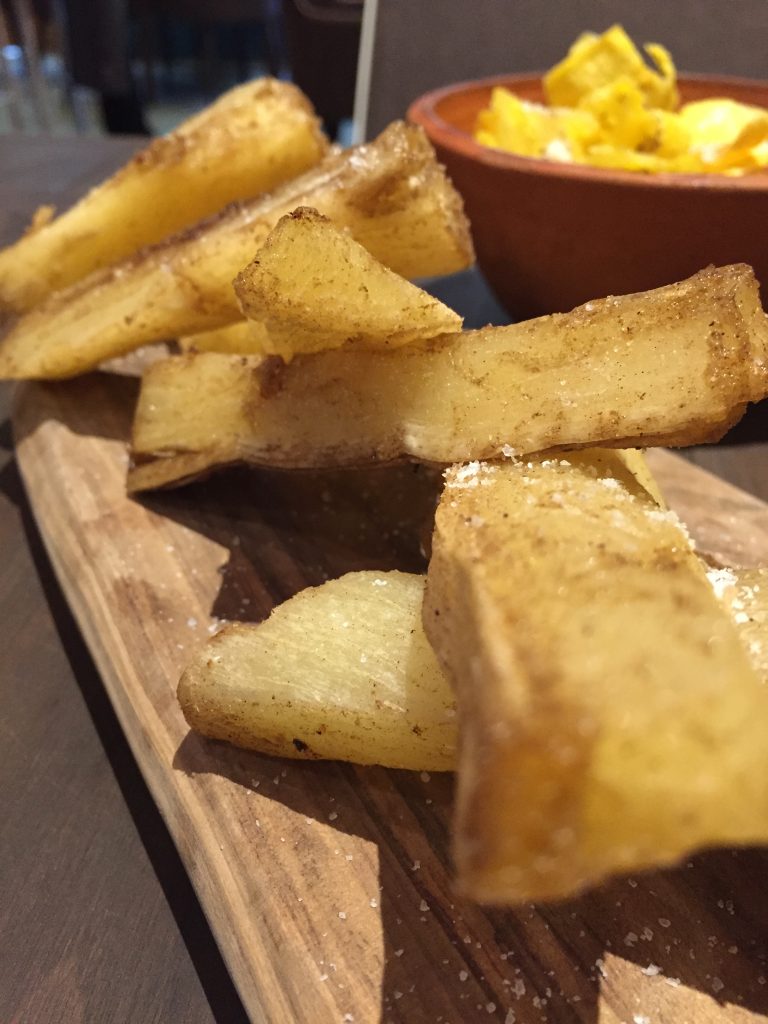 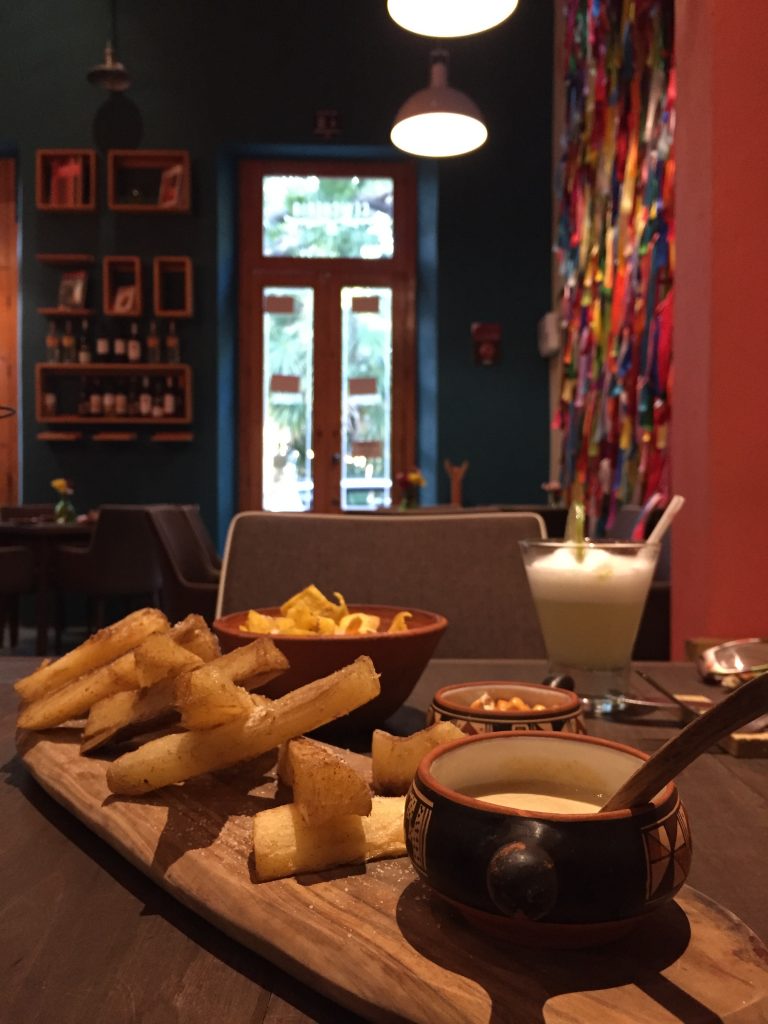 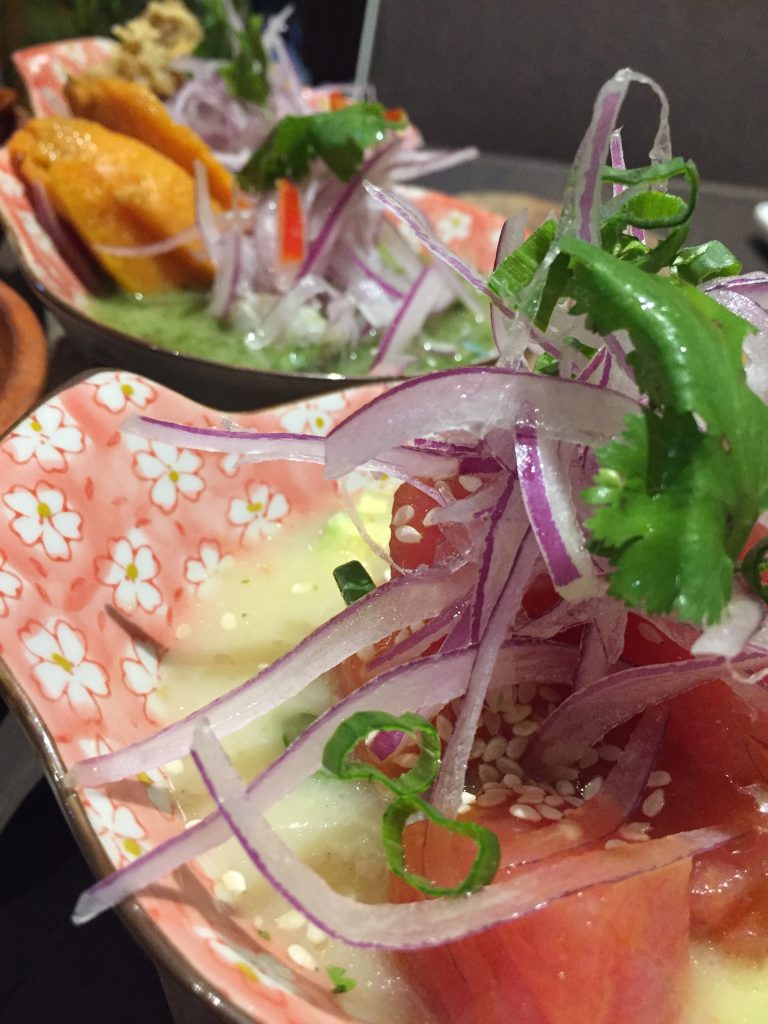 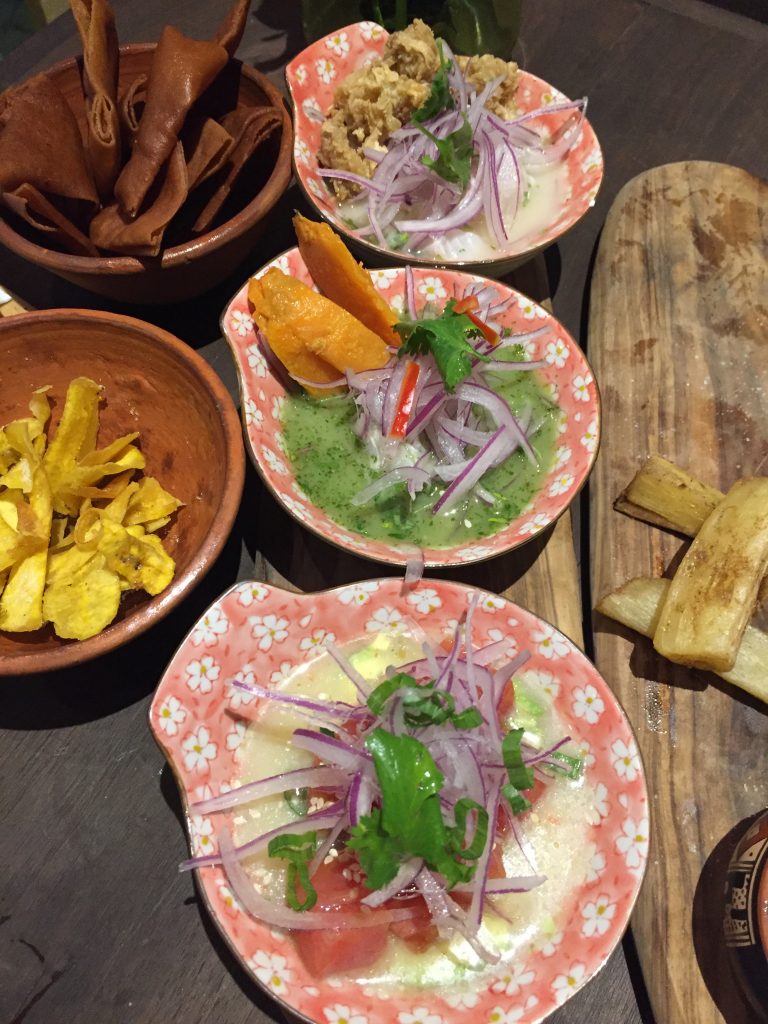 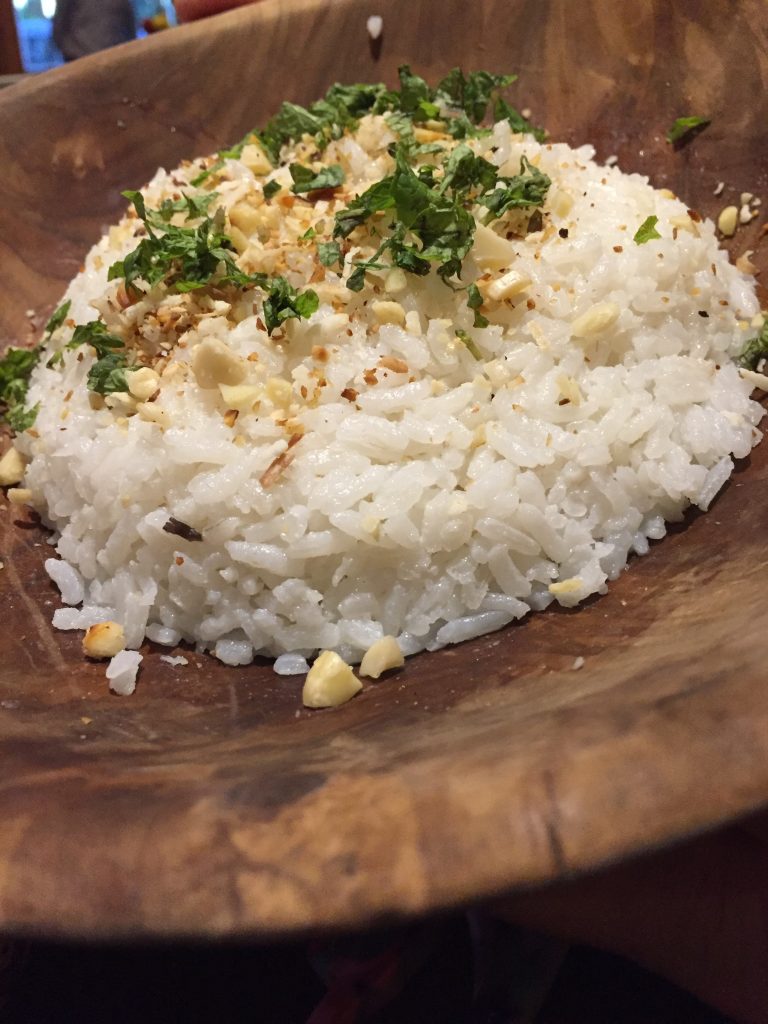 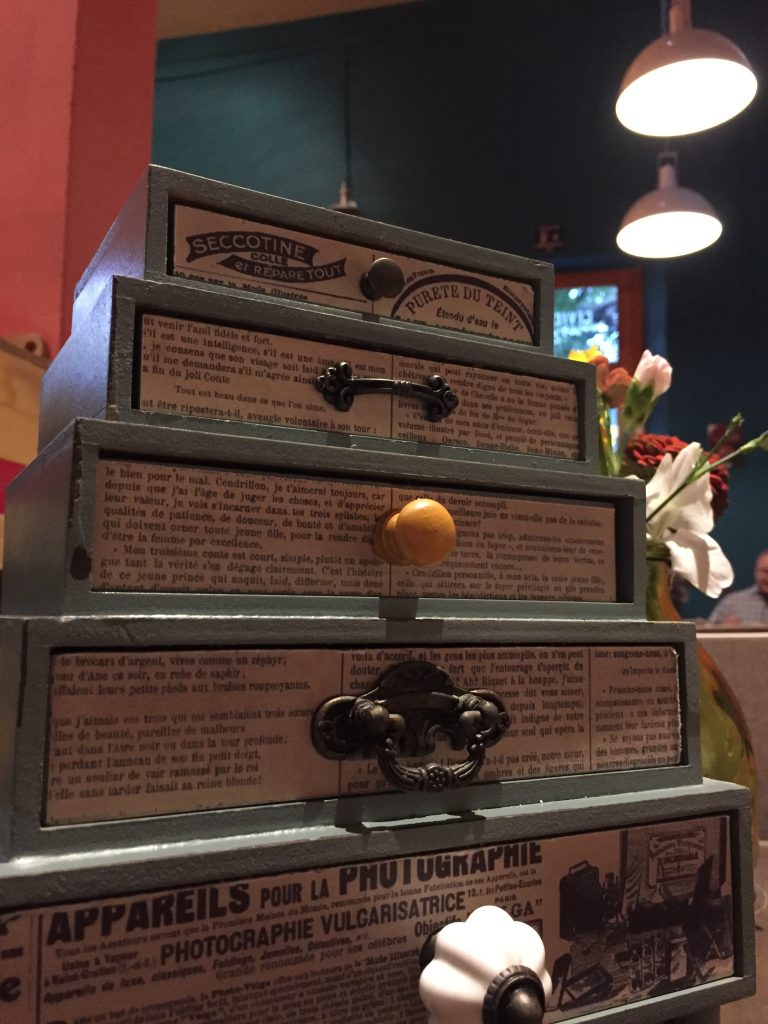 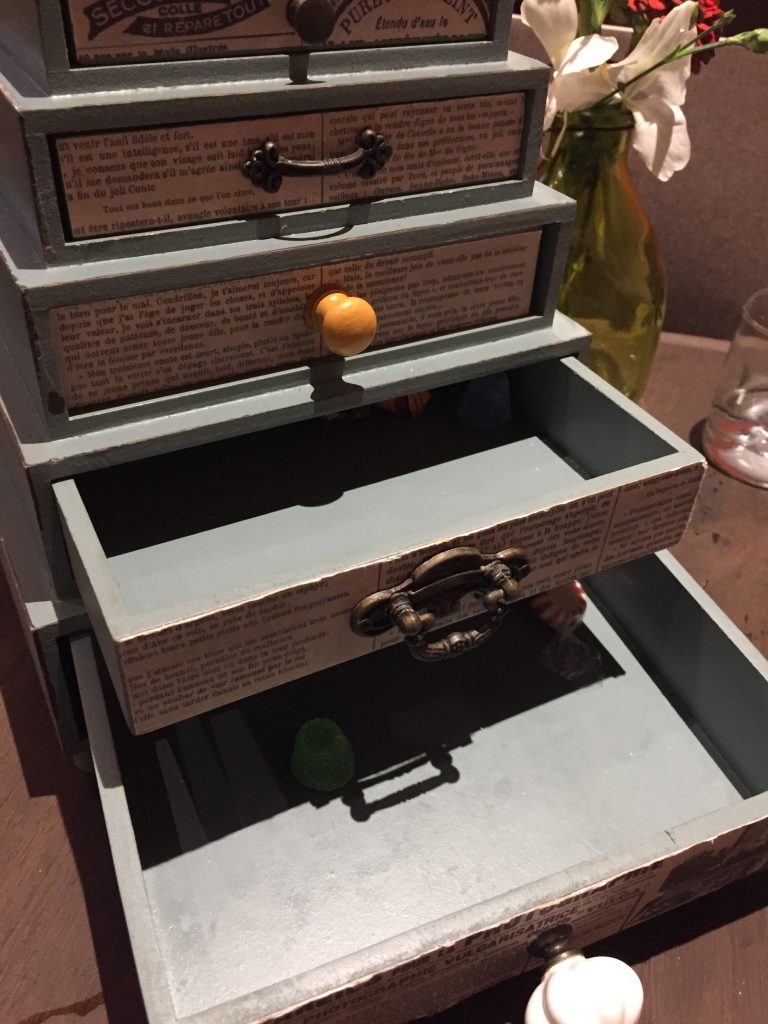