Once upon a time, on a Merida intersection, there was a great property to build a city park. Unfortunately, this being Merida, it became yet another shopping mall, complete with a hotel, a Best Buy, another Walmart (Merida needed another Walmart) a movie theater and the obligatory Telcel store, along with VIP’s, Fridays and some other lesser-known restaurants. Today the Critic will discuss one of these, the interestingly-named Partners and Brothers Burgerlab. Or Burguerlab. 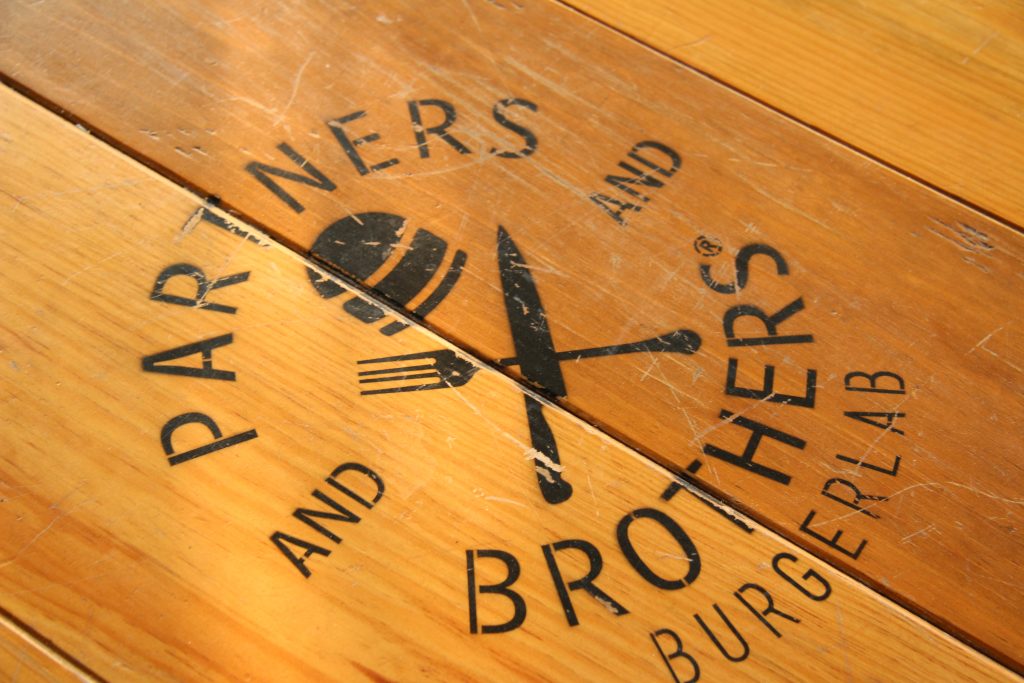 Accompanied by the MiniCritic, the CRC went for a late lunch, around 4 PM which is neither here nor there in terms of dinner or lunch, to try out this burger option in the formerly white city.

Why is it called Partners and Brothers? I had a look at the website to find out more, and found the typical message of FUN! and FRESH! and COOL! with lots of really great English words sprinkled throughout (at the top of the website: HOME / SOMOS / FOOD / DRINKS / CONTACTO – why?) to make it all so much more international. Burger is spelled Burguer and then it isn’t, which shows an impressive eye for detail considering it is in their name. The annoying video on the home page says that at this restaurant, which seems like a clone of the Fridays or Bostons concept, at one point says: enjoy…  partners, with your brothers. Um, OK. I don’t understand, but maybe it’s in English so that’s cool in itself, regardless of any possible meaning. By the way, the video and its ear-worm jingle will continue playing as long as you are on the website, ad nauseum.

The experience was a mix. The food is perfectly acceptable: the MiniCritic had a half kilo of BBQ ribs, which were tasty enough and the Critic had the Louisiana Burger, a monstrously high collection of many ingredients stacked on home-made bread. The bread kind of fell apart quickly, with the juices of the meat and the caramelized onions, but the flavor overall was very good. Home-made chips (as in potato chips) are an option and while they were fine, they seemed to have been sprinkled with either lemon or vinegar and the sour taste was not to the Critics liking. A dessert of apple tart, described in flowery terms as soaked in Jack Daniels blah blah blah, was frankly, inedible. The coffee is of the Nespresso machine variety.

Service, as is so often the case in Merida, was spotty. The waiter was friendly enough, when he was around. To get the drink order, one must get up to get a waiters attention. Many staff members are lounging about, absorbed in their smartphones and whatever exciting stuff is going on in there.

Considering the place had been open for three hours, you would think that things would be ready for the evening rush. However, sauces in glass bottles on the table were not full and had that look like they had been there since last month, with crusty bits inside and a generally unappealing look to them.

A visit to the bathroom revealed that there was no paper towel in the dispenser to dry ones hands after washing, that in spite of the obligatory cleaning schedule on the door which obviously no one was paying any attention to.

Dirty dishes on the table containing rib bones and burger/burguer carcasses had to be looked at for the longest time until the Critic, on his way to the bathroom, interrupted the waiter who was smartphoning with his compañeros, and mentioned that he might want to clear away the dishes.

So overall, this restaurant does not impress. The Critic suspects that it is popular with the drinking crowd in the evenings, especially on the terrace where there is a nice breeze and it is quite pleasant, in spite of the horrific view of traffic and concrete that makes up the area around Altabrisa. Then again, with drinks on the expensive side, including a bottle of scotch you can enjoy with your brothers (or partners) for a paltry $13,000 pesos, the target market might be a bit fuzzy.

Verdict? Don’t bother. Friday’s is directly across the hall from them, on the second floor of the mall, and they have their act together and will provide you with a more predictable American-style food experience. Partners and Brothers is a poor imitation. 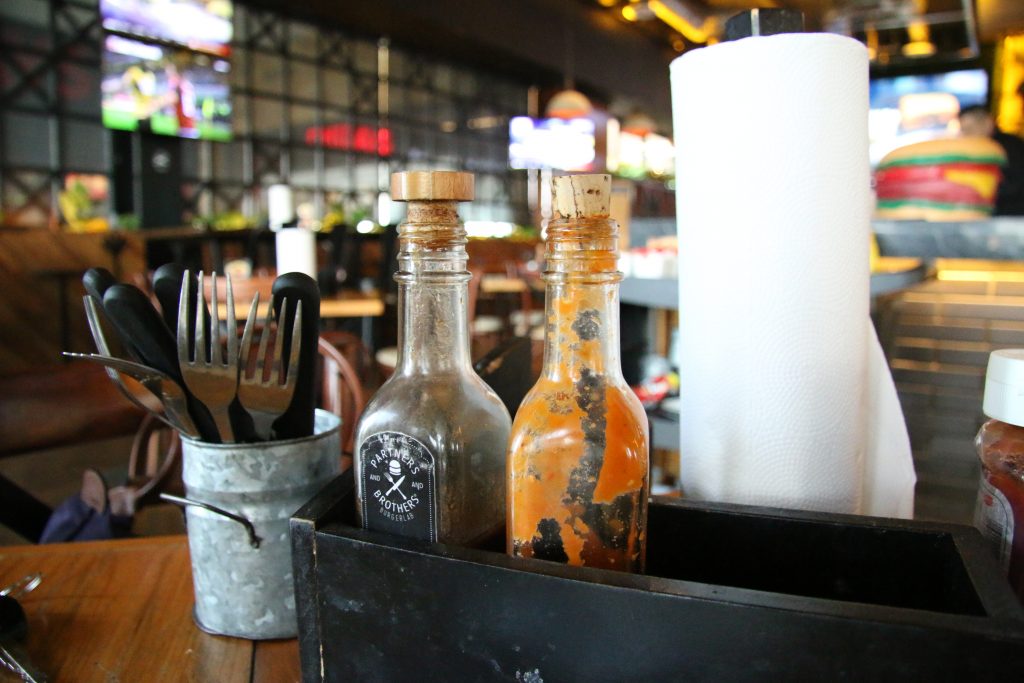 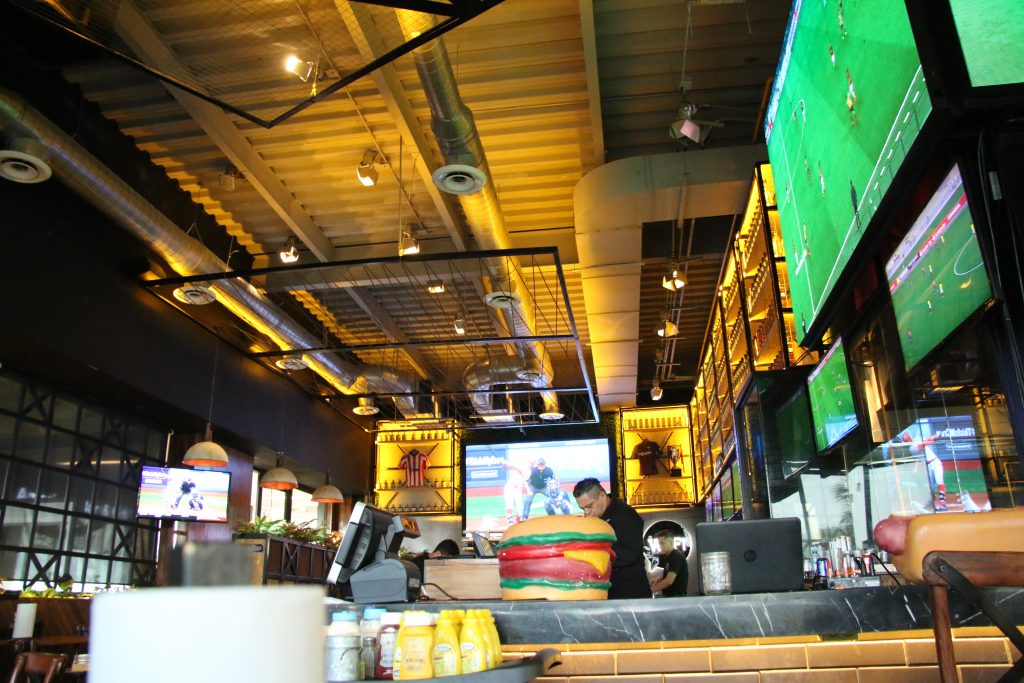 The room. There are over 30 TV screens all around 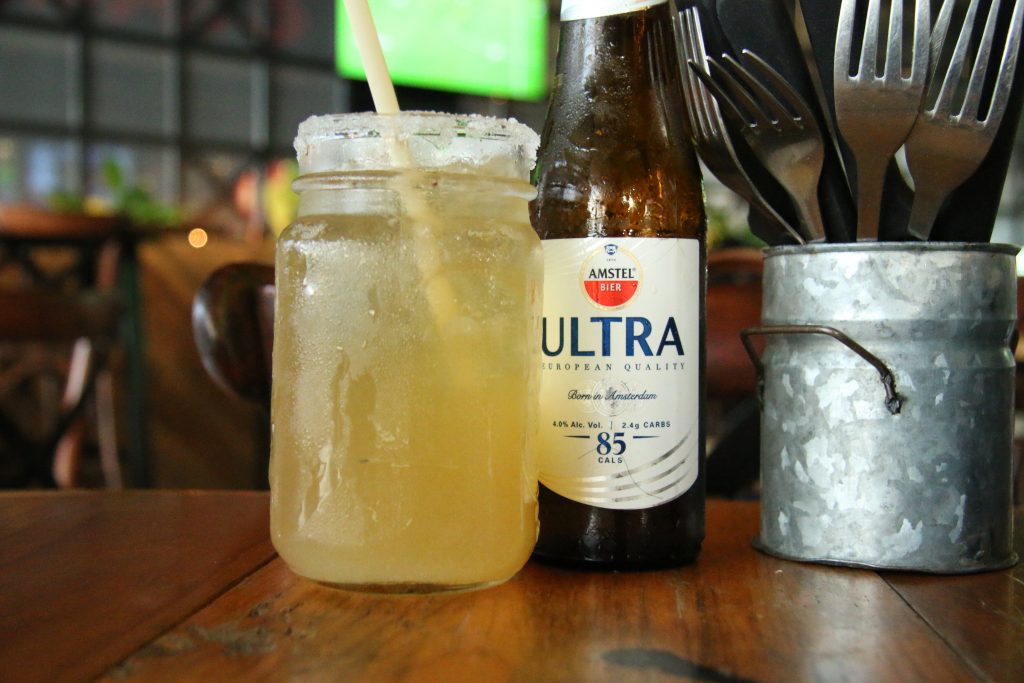 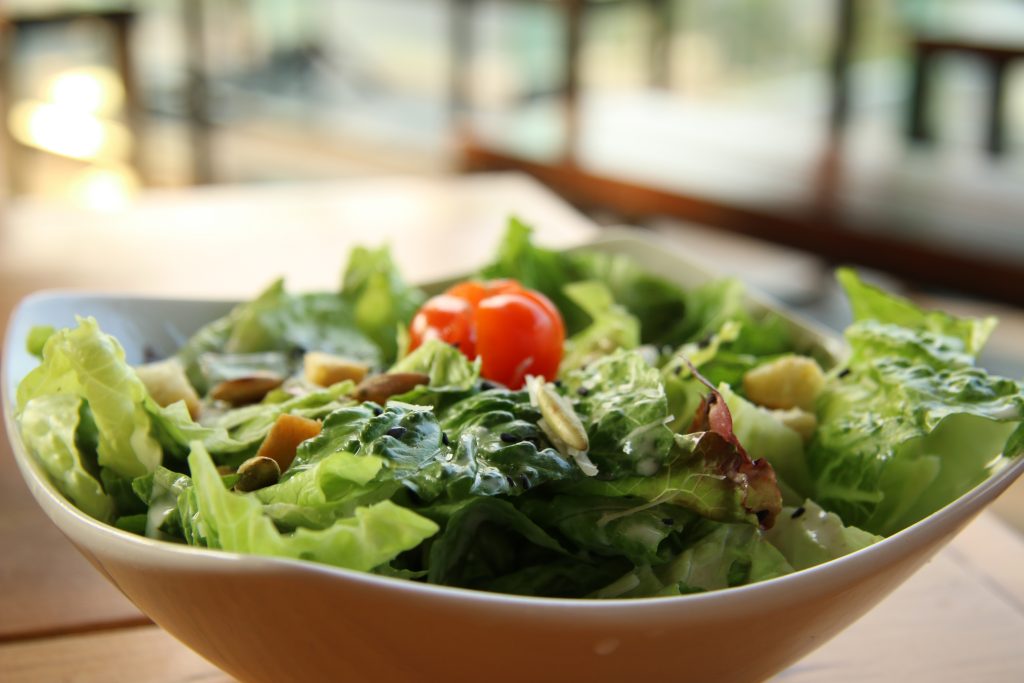 The Caesar salad that isn’t 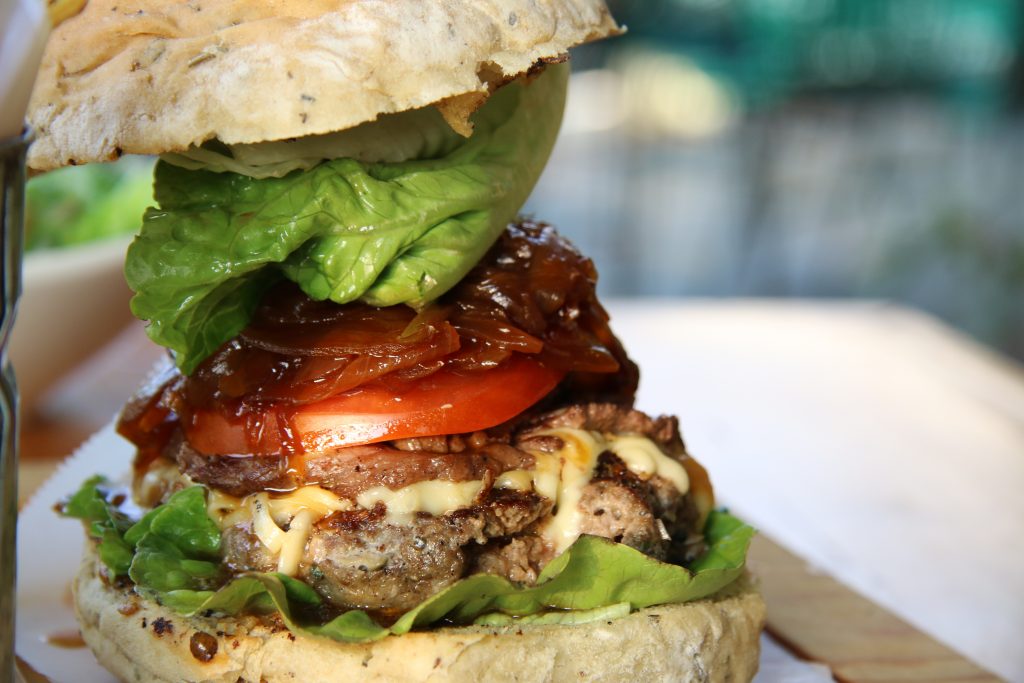 The burger/burguer. You can squish it down so it fits in your mouth. Best part of the experience (the burger, not the squishing part) 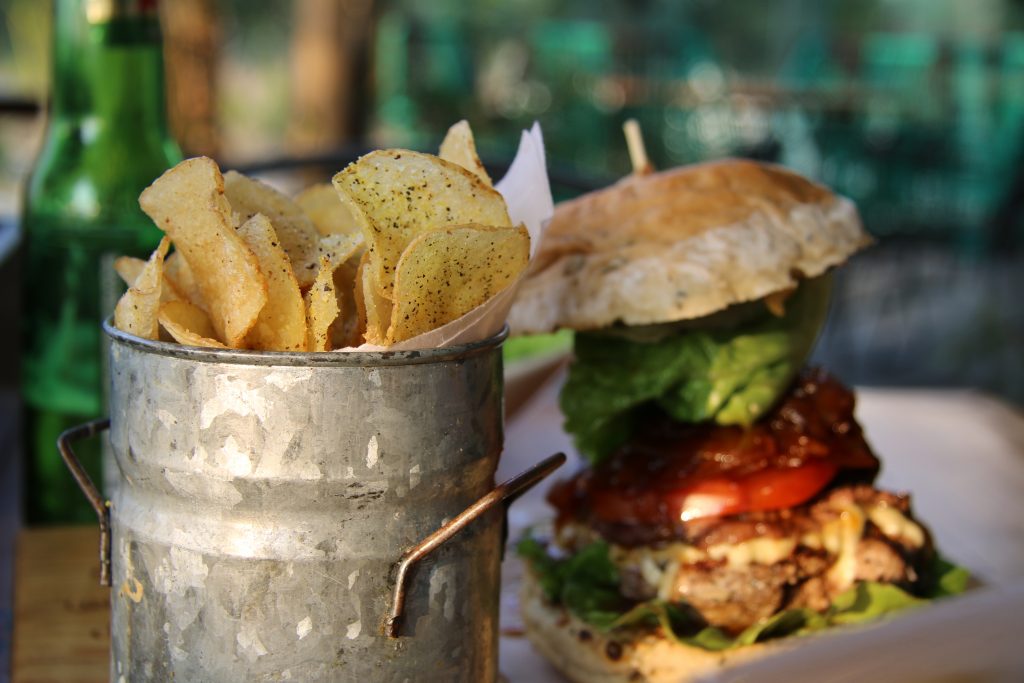 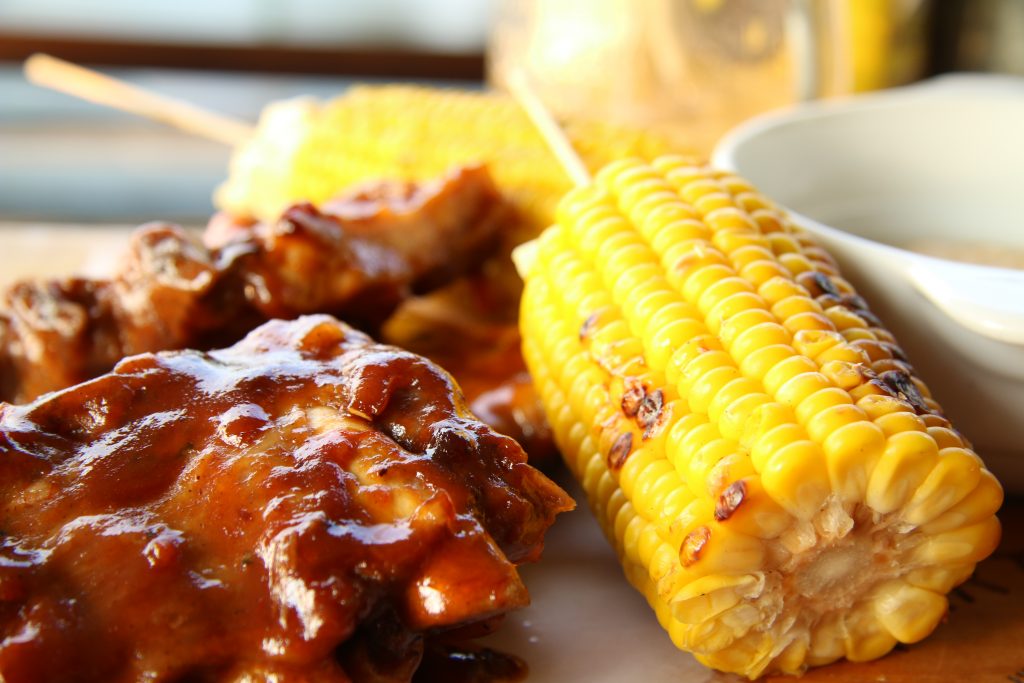 BBQ ribs, corn on the cob and in the little bowl, mashed potatoes that the MiniCritic said were tasty 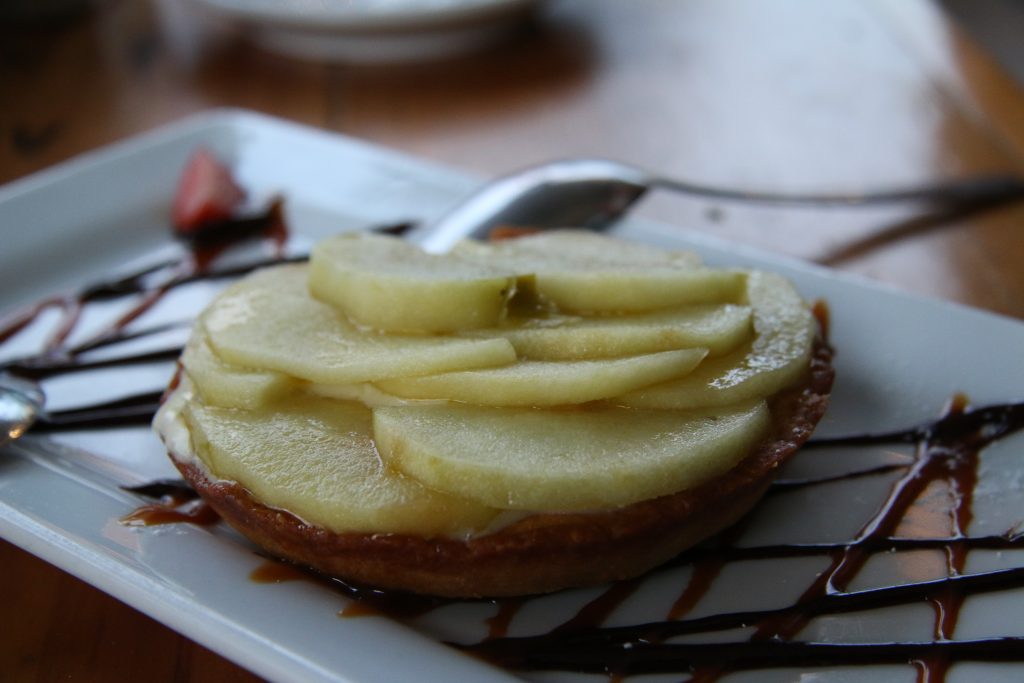 This apple tart, in spite of its flowery description on the menu, was pretty much inedible