Every once in a while, you will find yourself in a mall. And if you are in Cabo Norte, you will find yourself in La Isla, the new behemoth just north of the periférico at City Center. The mall has a food court and after careful examination and trial and error, the Critic has decided that the Tostada Madre restaurant is the best option, as long as you like seafood. And tostadas. Priced at between 70 and 120 pesos, each tostada is a mountain of deliciousness and the Critic highly recommends you give them a try.

For drinks of an alcoholic nature, you can order them from waiters passing by or the bar located in the middle of the food court. At the restaurants, the offerings are mostly sodas and local drinks like iced tea, horchata or jamaica. 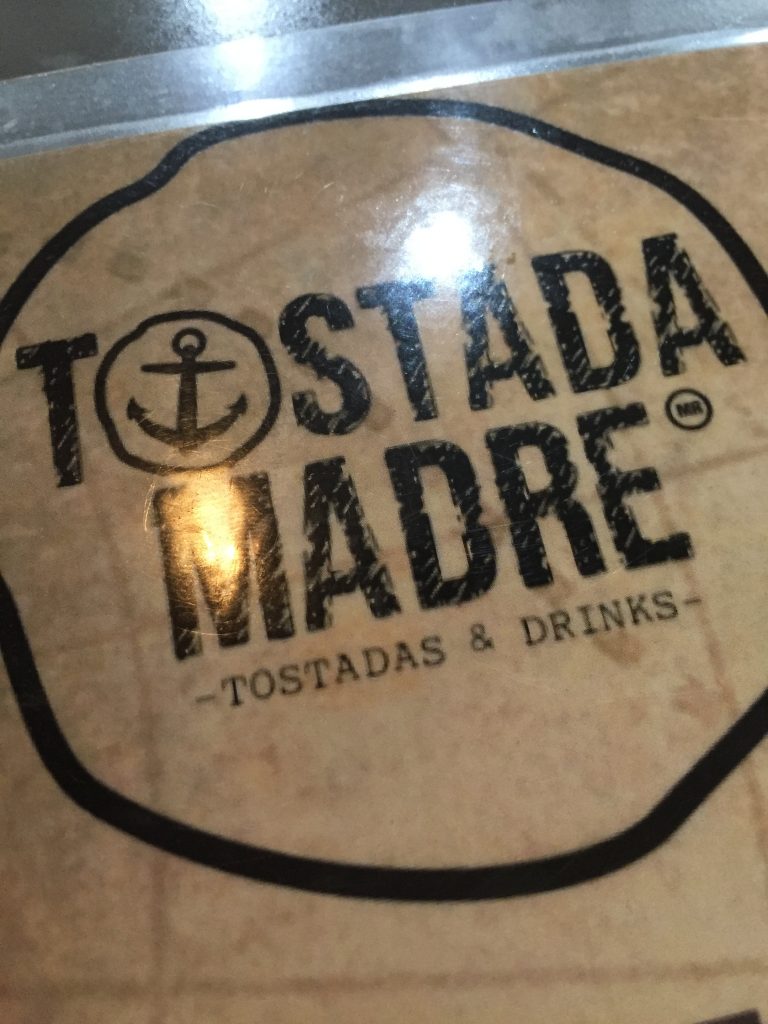 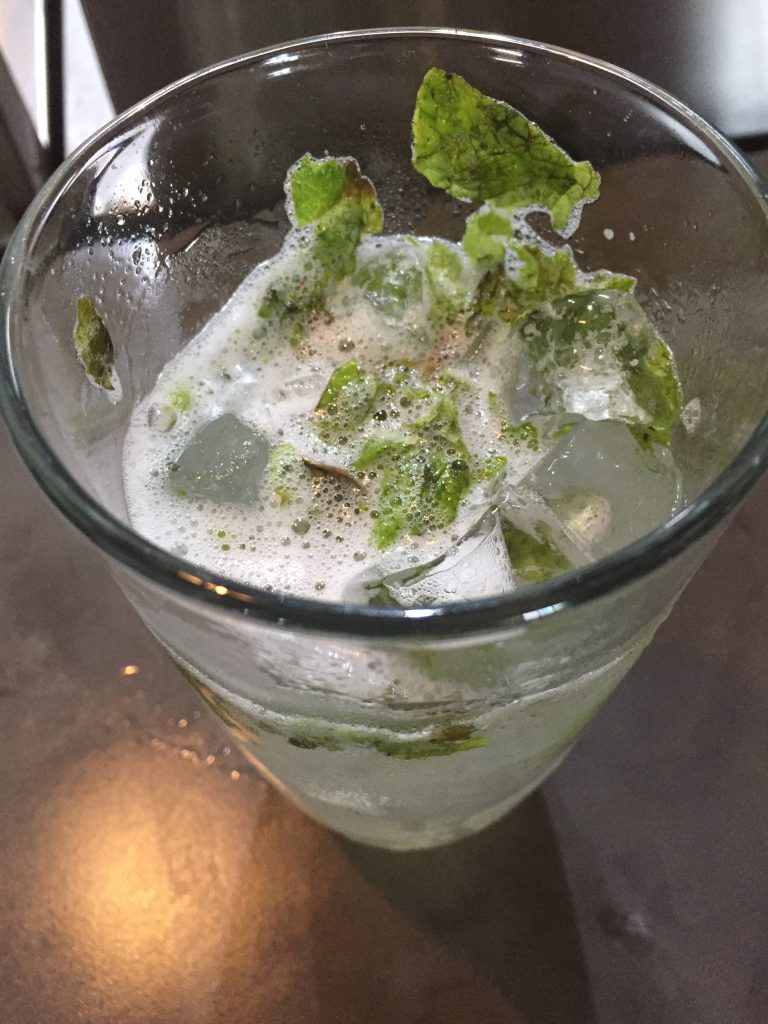 Mojito from the bar 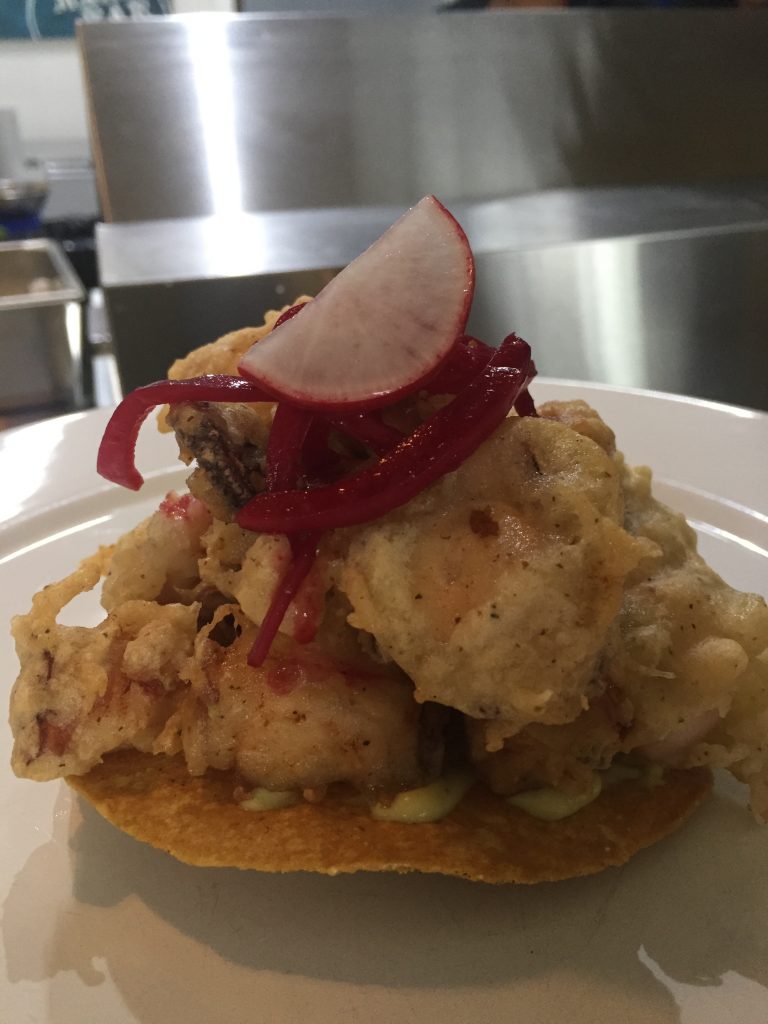 This is octopus, battered and deep fried on a corn tostada 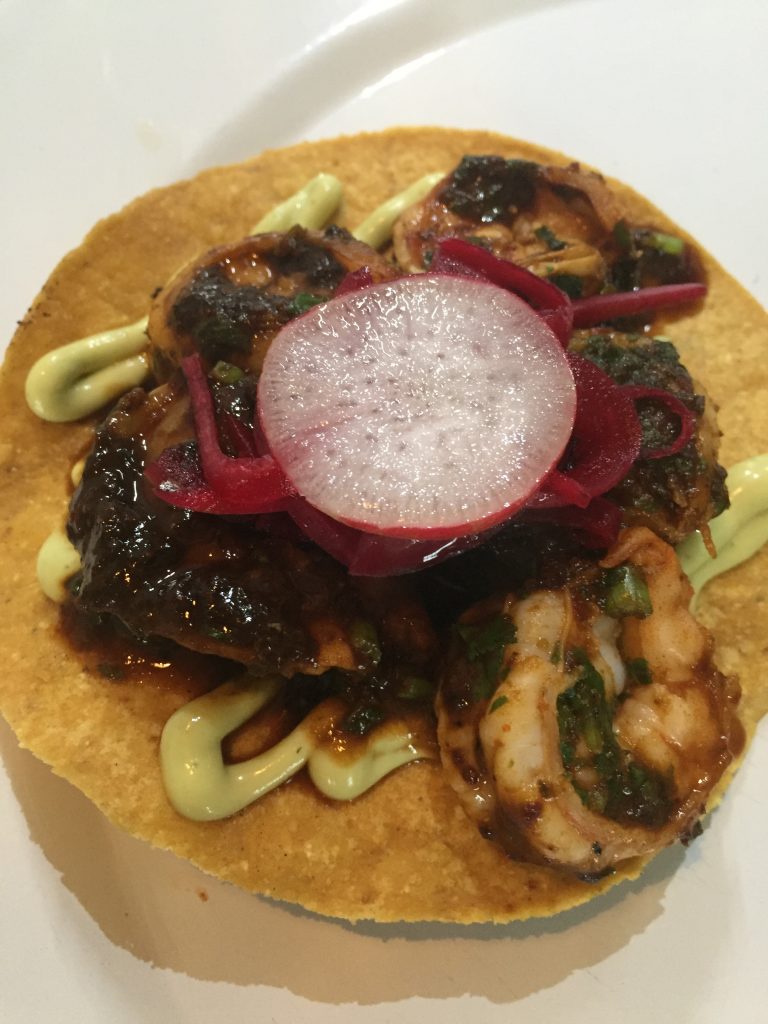 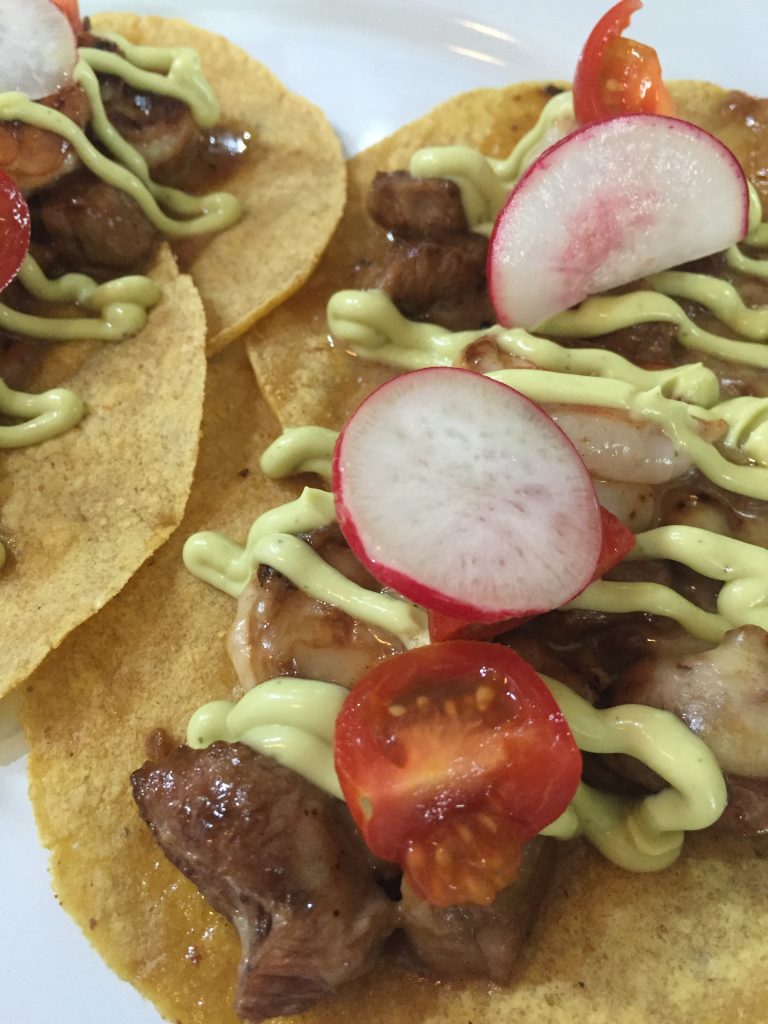 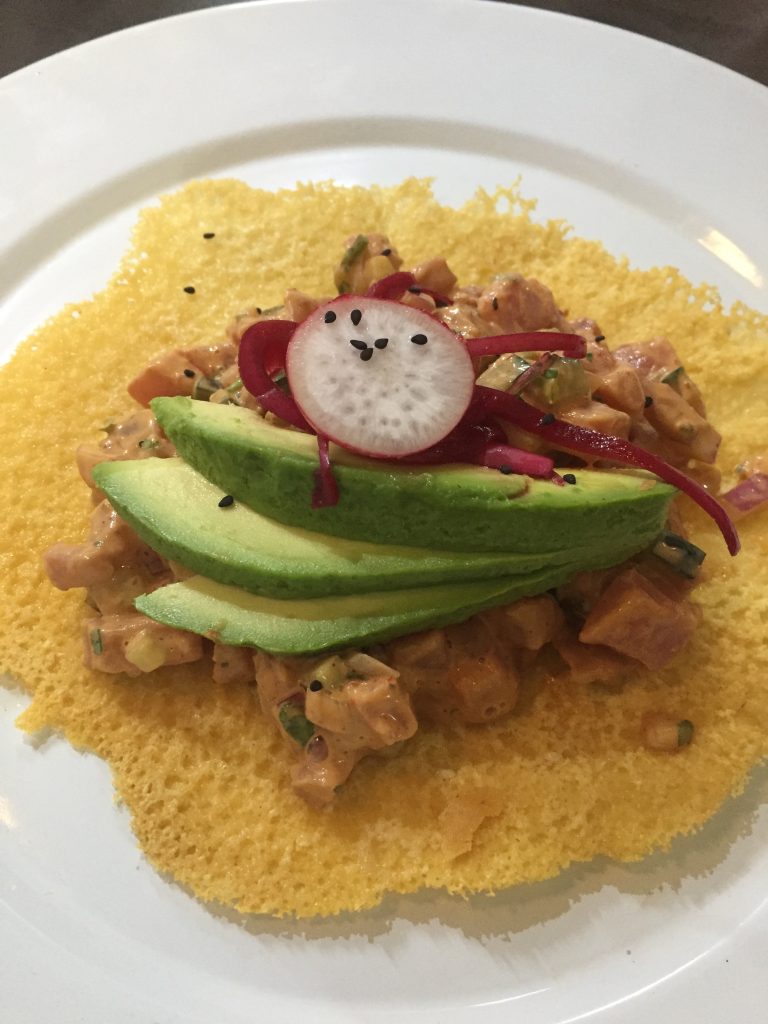