The Casual Restaurant Critic has said all he is going to say about Hennessy’s so here are some pictures, as they are apparently worth a thousand words. There’s at least 6 or 7 thousand words here for you to drool over. The food today was great, service a little less so, but they try.

And Sean was nice enough to send over a dessert sampler for the Better Half and Critics birthday guest. Thank you! 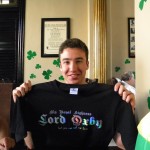 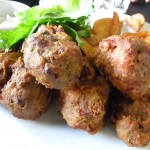 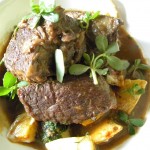 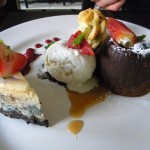 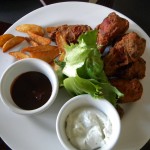 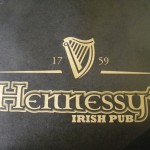 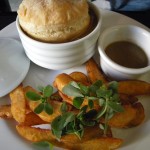 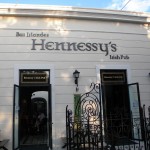 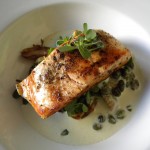 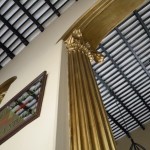 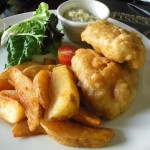 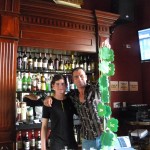 Por fin, as they say around here, the Casual Restaurant Critic got his critical butt into a comfortable seat at Bryans, the latest and greatest in the Trotters chain here in sunny Merida.

For those of you unfamiliar with Trotters (no relation to Charlie in Chicago) the Trotters have several first-rate restaurants here in Merida; there’s Panchos downtown catering to the tourist crowd as well as those interested in picking up tourists who have overdone it on the excellent margaritas there; there’s La Tratto, an upscale and always popular trattoria located on the Prolongacion (del Paseo de) Montejo; the relatively new self-named Trotters, just down the street from the Burger King fountain (hey, that’s what it’s called around here) off Montejo which quickly became the benchmark for Merida restaurants trying to create the perfect dining room and now Bryans, which is even swankier than Trotters.

The menu at Bryans appears to be similar to that of Trotters, at least at first glance. There are some meats, some salads and some soups, as well as some desserts that all appear to be a continuation (or evolution) of items seen on the Trotters menu. The feel of the place? One certainly does not feel as if one is in Merida at least for a little while. There is an impeccable open kitchen, filled with industrious chefs and their helpers working away, polished stone and dark wood finishes throughout, enormous floor-to-ceiling open windows/doors, an upstairs wine attic visible from the dining area below, subdued lighting throughout and the huge terrace outside for those who enjoy a little nicotine with their dinner. Perhaps a little less formal than Trotters, but a whole lot more elegantly hip, this restaurant has to be seen to be believed and is filled nightly with Meridas beautiful people who know nothing of an economic crisis, thank you very much. The Critic, in spite of not being one of the beautiful people, was accompanied by his beautiful Better Half and so had an excuse for being there and visited Bryans at lunchtime, just before the rush.

Food ordered included a Parisian burger, medium rare and others in the party ordered the pork filet, which appeared to look more like a fat chop, served with a barbecue sauce. The smallish burger was very tasty and the Parisian part consisted of the sauteed mushrooms and onions on the meat and the small size of the platter turned out to be just right – not too much, not too little. The other members of the party commented that their pork was delicious. For desserts, the fantatic tiramisu cheesecake and a berry tart that the Better Half recalled as having been served to her warm on a previous visit. This time it was not warm, but straight out of the fridge. Coffee was excellent , aromatic nd fresh, individually made to order for each person.

The food, at least to this cantankerous Critic, although good, was not as mind blowing as he had expected. Unlike the recent meal at Hennessy’s, which blew the Critic away, this was fine, but nothing that the Critic would say exceeded expectations.

On a nit-picky note, the servers were friendly and plentiful, although large gaps appeared between their visits to the table and in spite of many of them just circling around, including supervisors. They could have been a little more attentive to the table at crucial moments, such as ordering desserts, refilling coffee, when it came time to ask for the bill, that sort of thing. Another detail which stood out in this immaculately beautiful dining room was the fact that the drinks were served not on a coaster with a funky design, but on a servilleta Lys, folded in half. One must assume that the printer is working frantically on those coasters as the limp wet napkin hardly does justice to the obvious care and attention paid to every other detail.

So, while the Critic would jump at the chance to return to Hennessy’s to sample more of their menu and enjoy a frosty Guiness, Bryans did not evoke that feeling. But go and visit the place yourself, and drink in the terrific ambience and then form your own opinion. 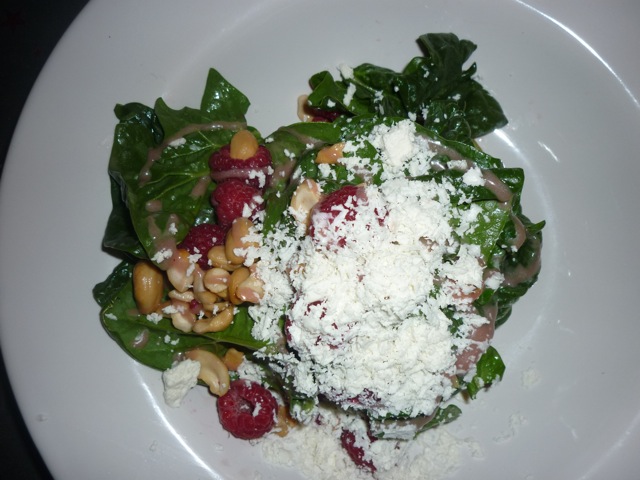 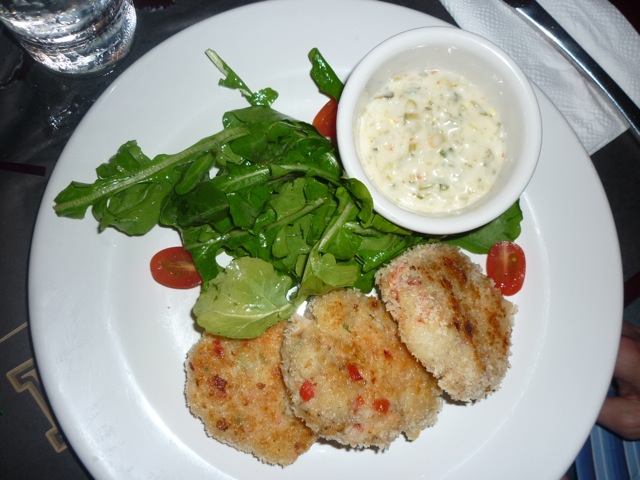 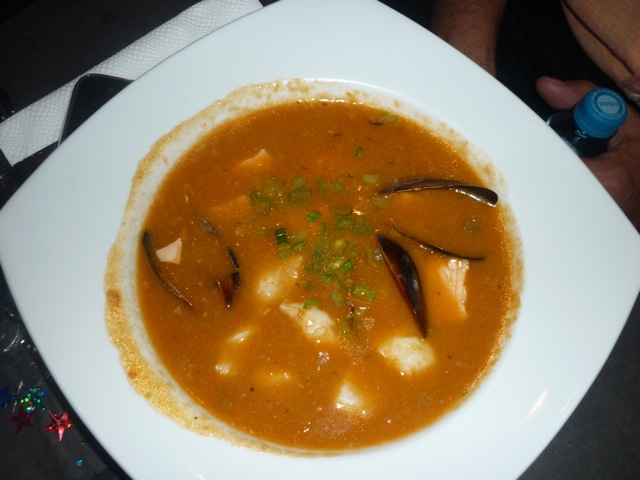 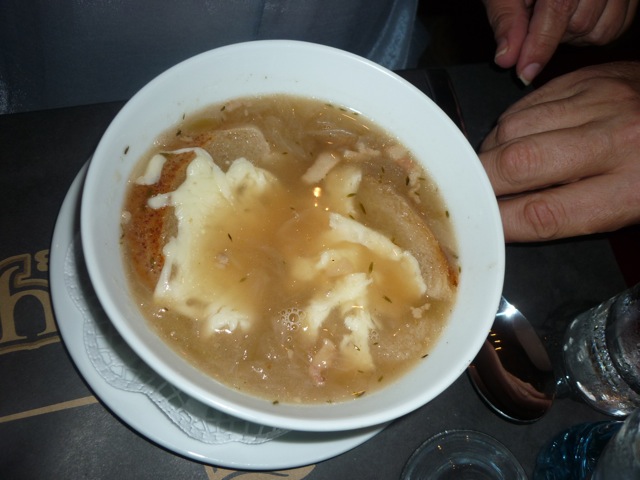 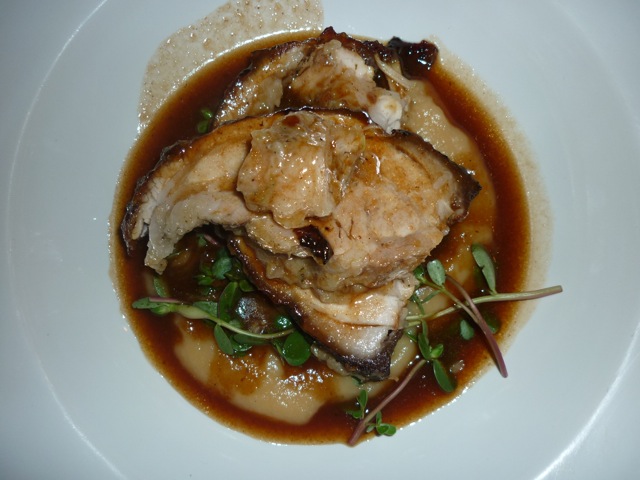 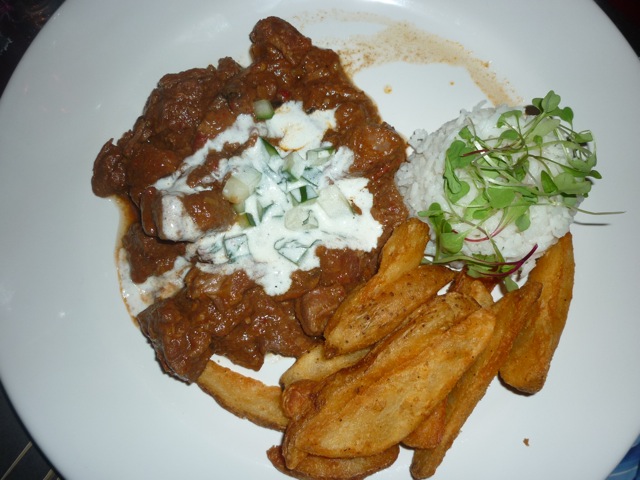