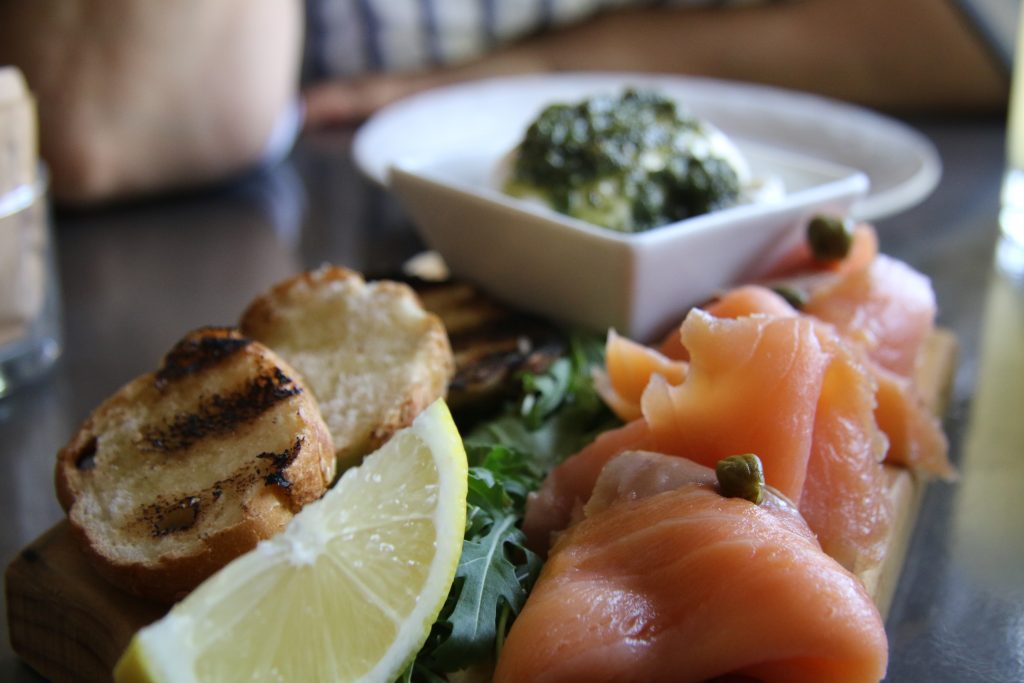 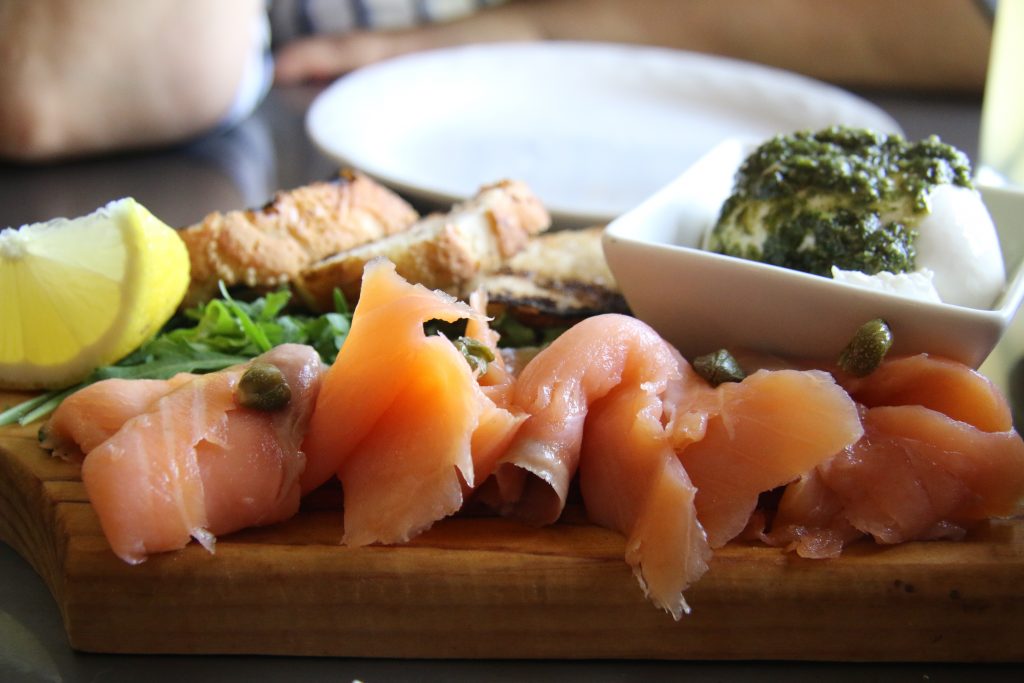 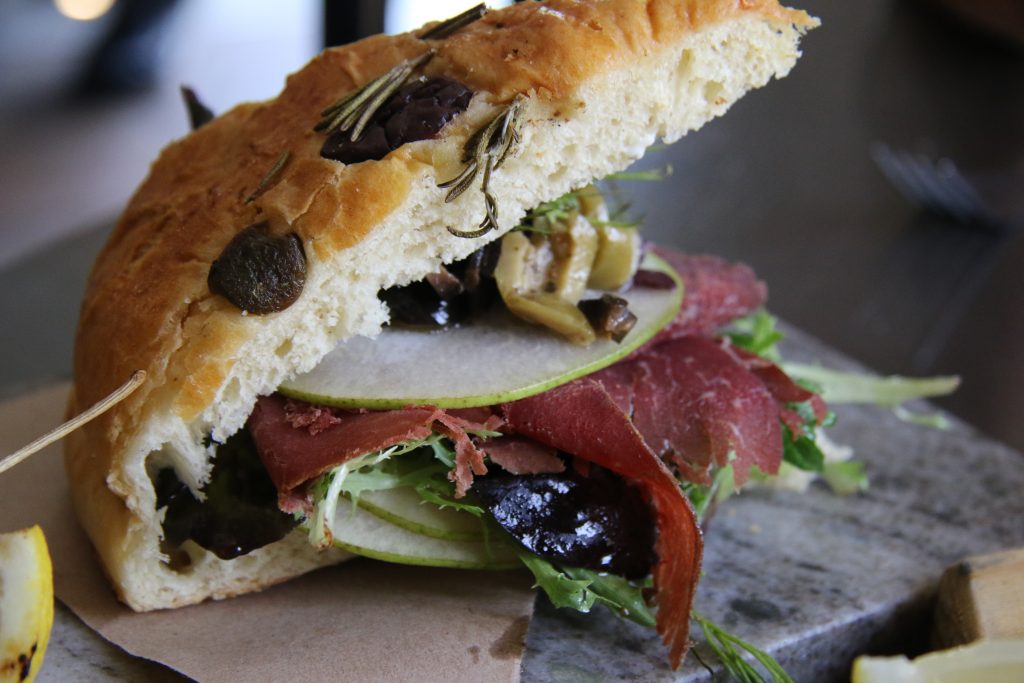 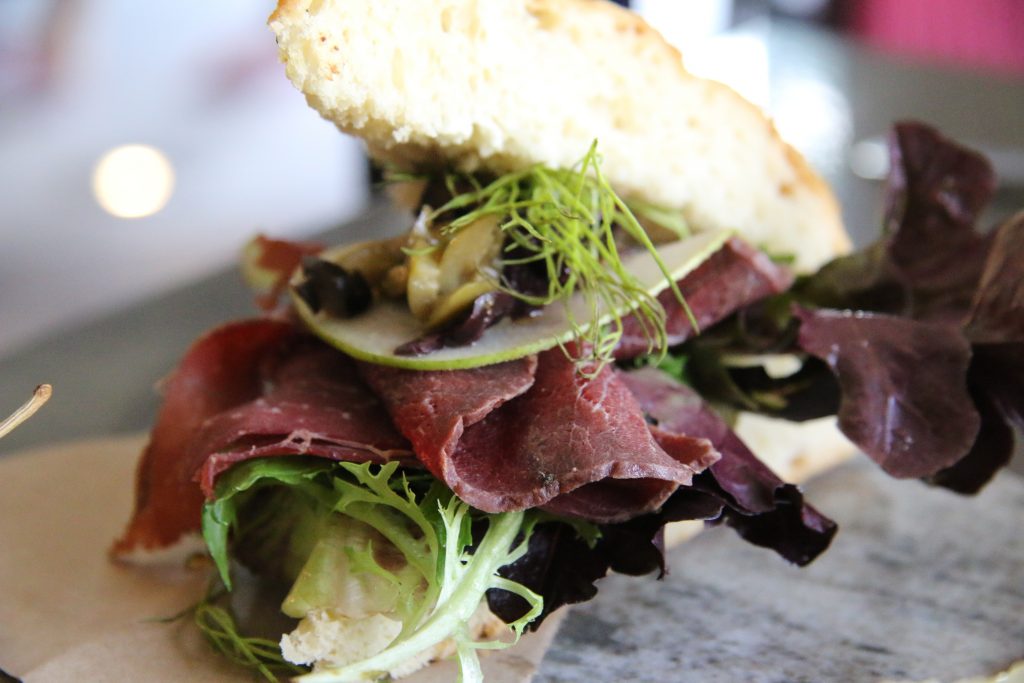 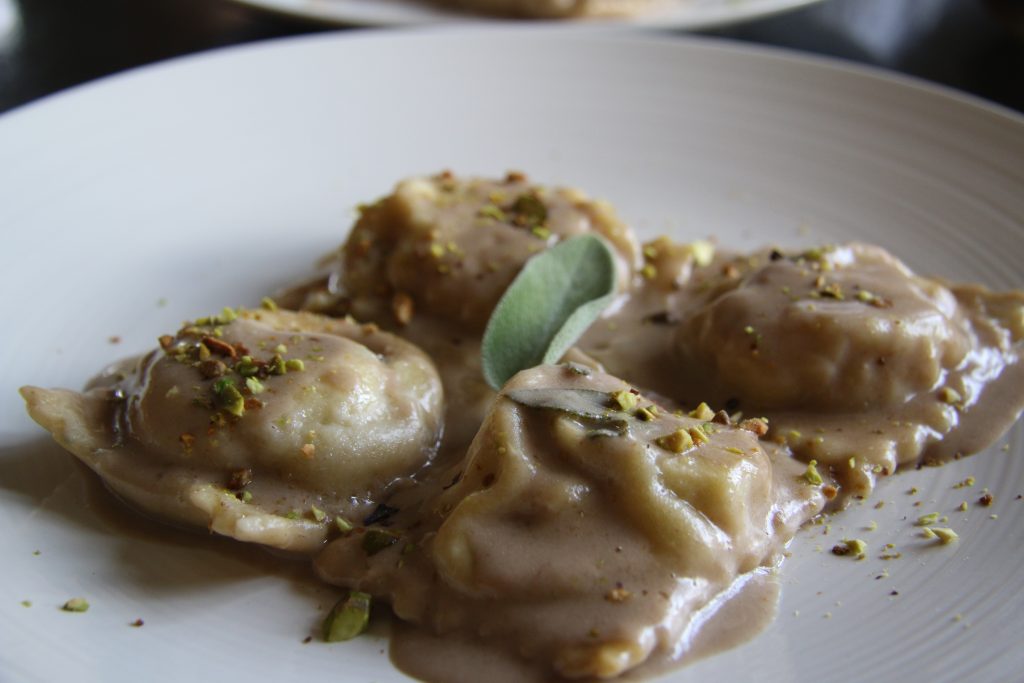 It’s not a screaming headline that the Critic loves Eureka. It is, in fact, the only restaurant in town where he will let the chef cook up whatever and it will be fabulous, menu be damned.

On this occasion, and in celebration of the arrival of 2019, the Critic, MiniCritic and omnipresent Better Half enjoyed a delicious New Years lunch at what is arguably one of Merida’s best restaurants. 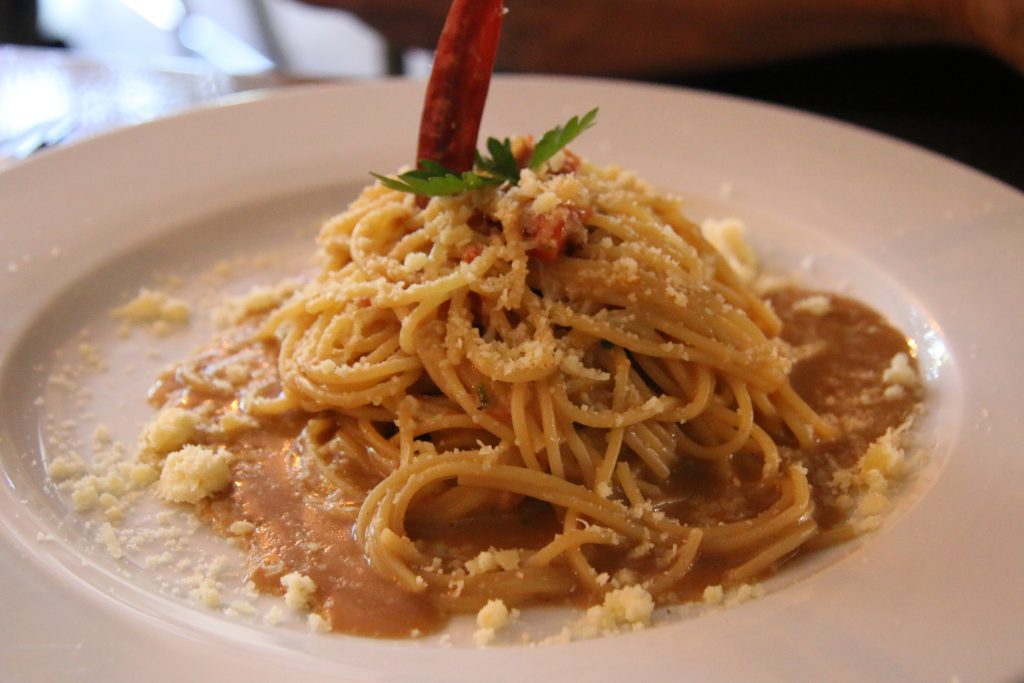 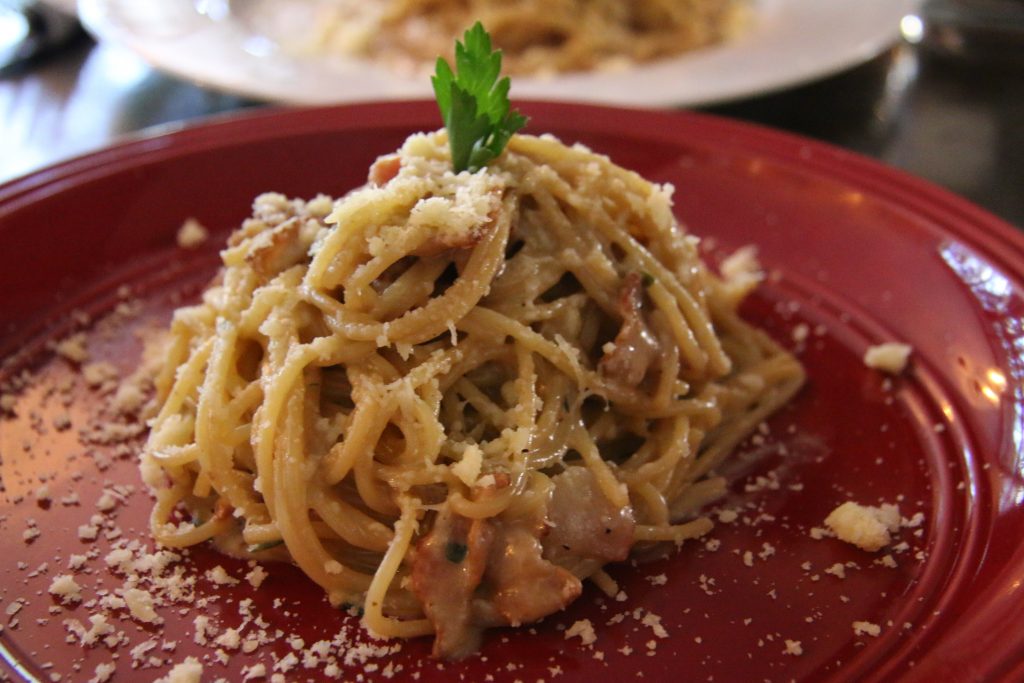 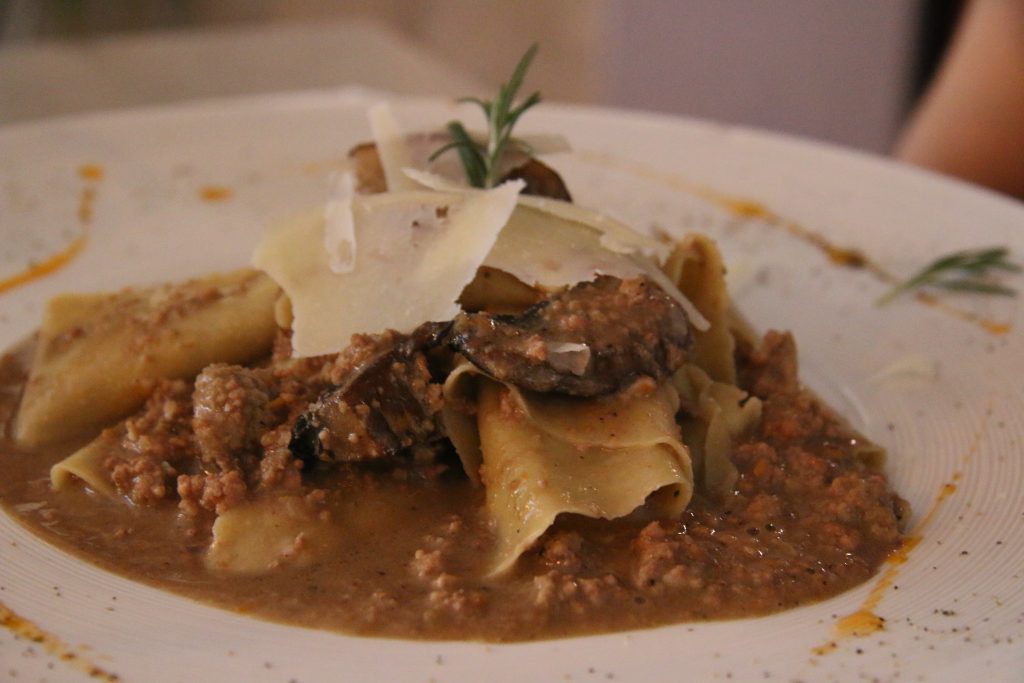 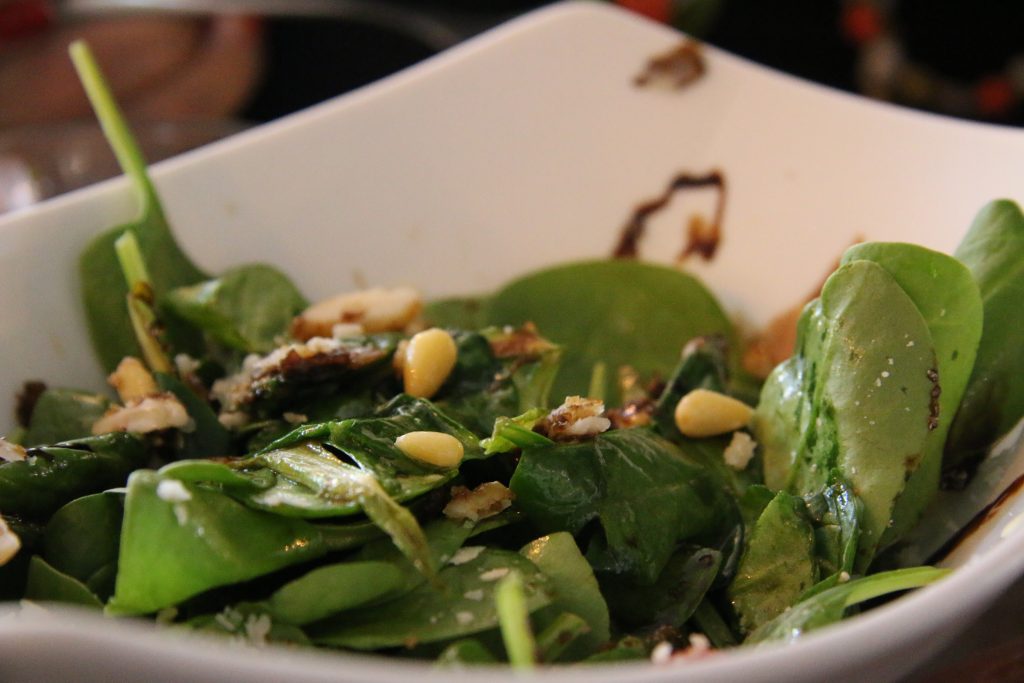 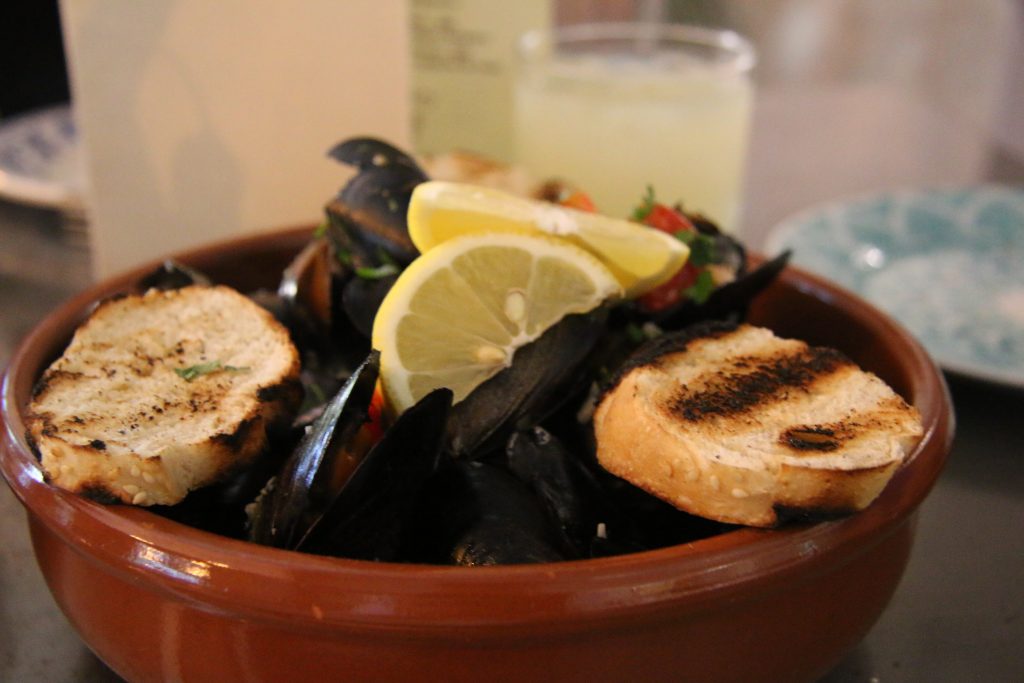 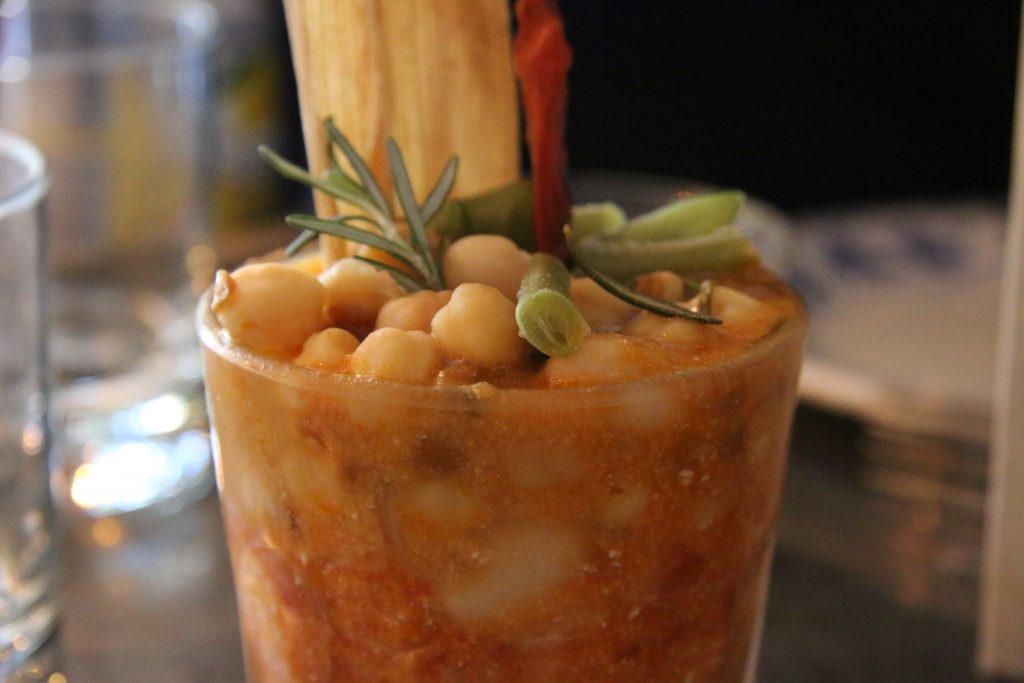 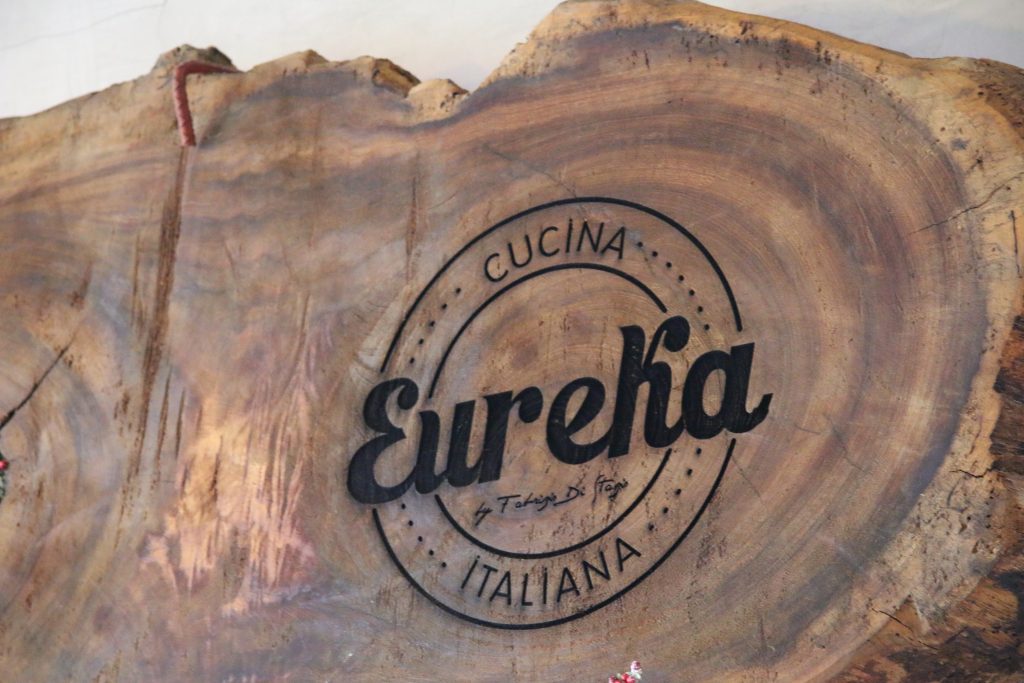 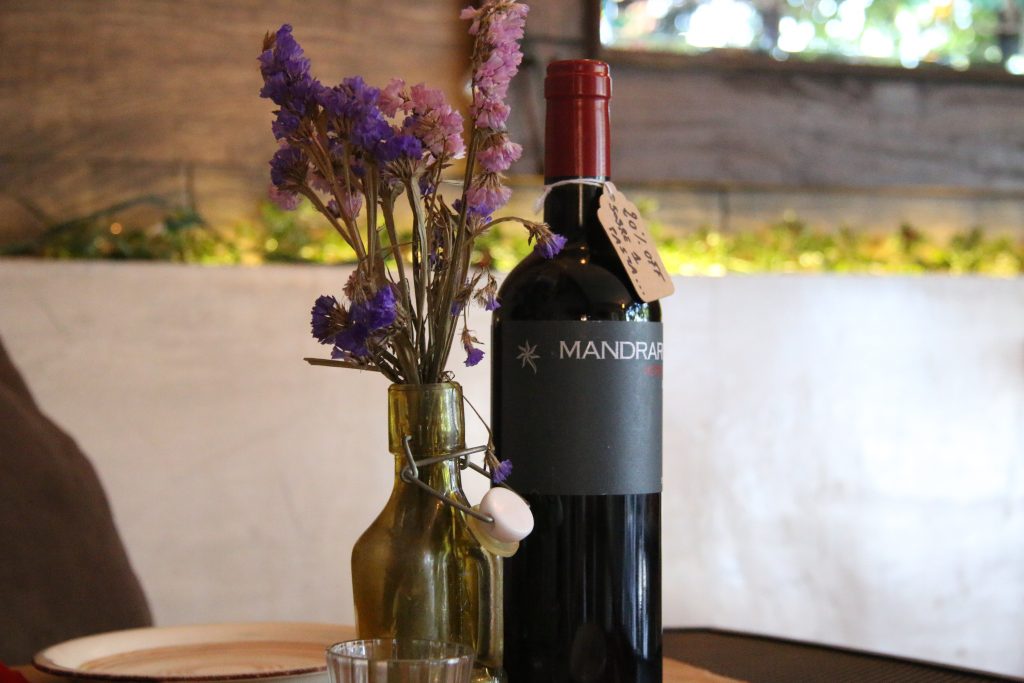 It seems that whenever you turn around, there is a new ‘authentic’ Italian restaurant in Merida.

The Critic and Better Half visited yet another one last night; this one located on the prolongacion Paseo de Montejo between 23 and 25 streets, in the Colonia Mexico, in a tiny plaza called by some ‘Plaza Blockbuster’ in allusion to the store that once dominated that square. For those into fish, you may remember this plaza as the one where mariscos.com was before that whole operation went south.

The restaurant was empty, as can be expected on a Monday night at 8 PM – too late for lunch and too early for dinner in Merida, but people were arriving as the Critic and BH were leaving, around 9 – 9:30 PM.

The service was pleasant, and surprisingly quick, but again your mileage might vary. The food however, was quite good. The little parmesan cheese basket with a salad in it was not at all little; it was a rather large salad in a rather large crisp parmigiano cheese basket. The caprese was fresh and there was lots of it as well. These salads, along with the bread basket (try the fried bread with the balsamic vinegar and olive mayo – delish) would be perfect as a meal in and of themselves but of course, in the interest of research for the 17 readers of these reviews, the Critic and Better Half ordered a main course as well.

The pasta – fettucini with panna and prosciutto – tasted fine, but was light on the prosciutto and heavy on the cream. The Critic was unable to finish the dish. Better Half did much better with the melanzana, the classic Italian eggplant dish, a la parmigiana. The tomato sauce was quite tasty.

Sangrias were drunk and no desserts were had and the bill came to $685 MXP before tips. Would the Critic go back? Yes, probably, but there are a number of other Italian restaurants to sample first.

More info on the restaurant at Yucatan Today: click here. 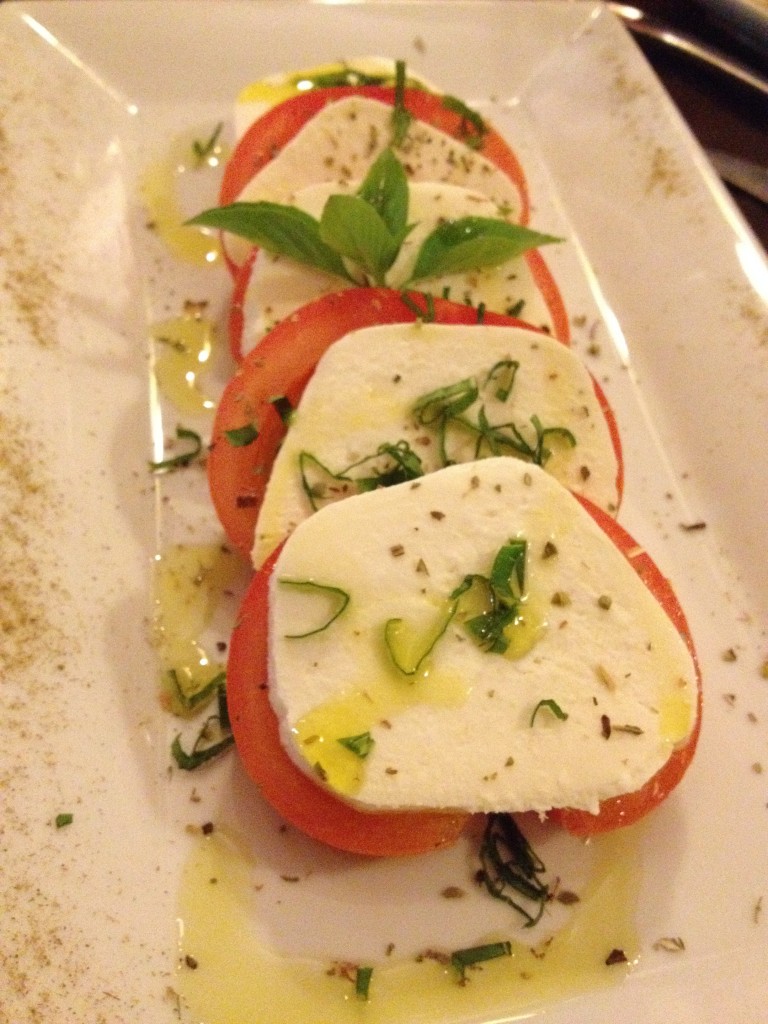 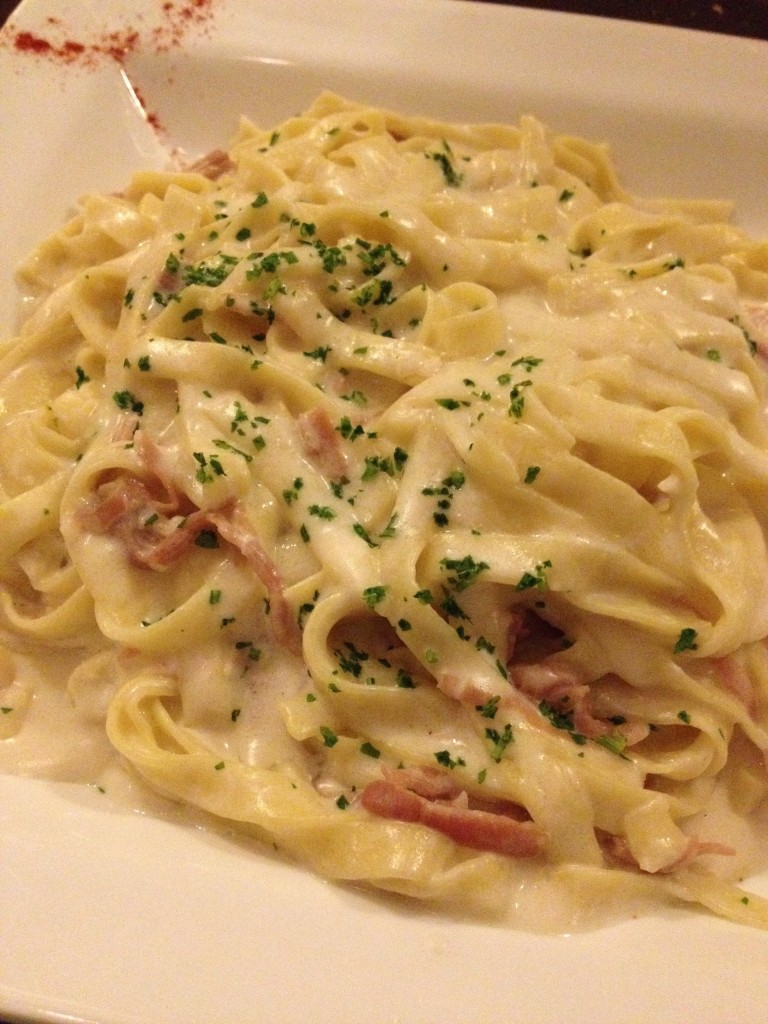 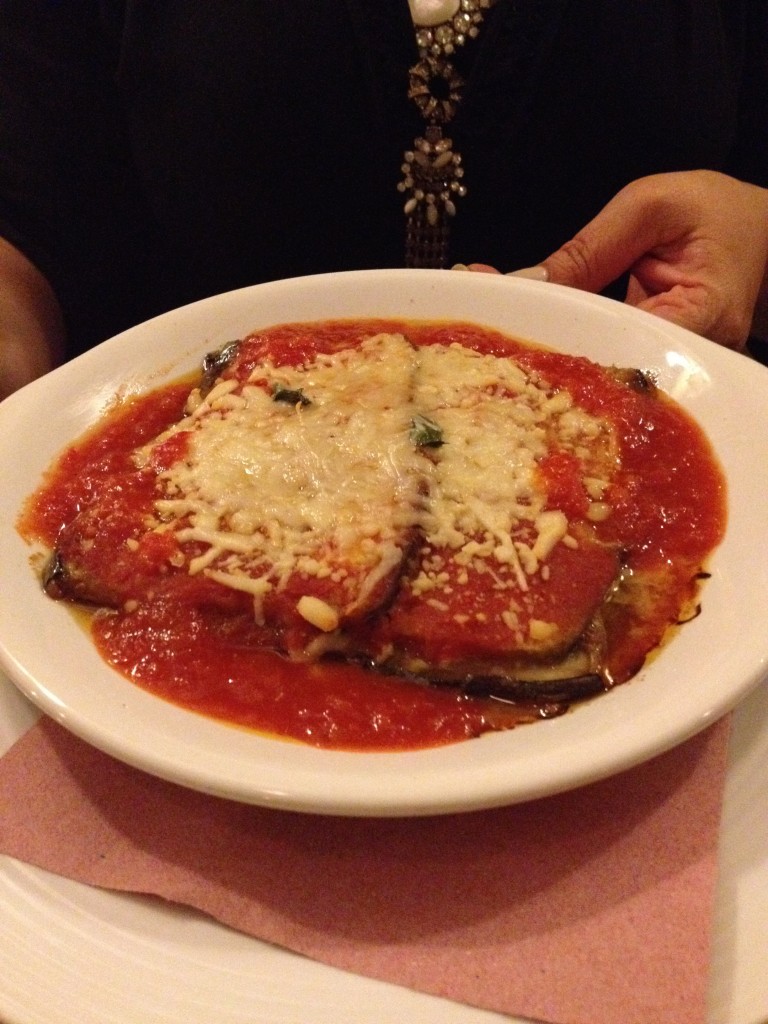 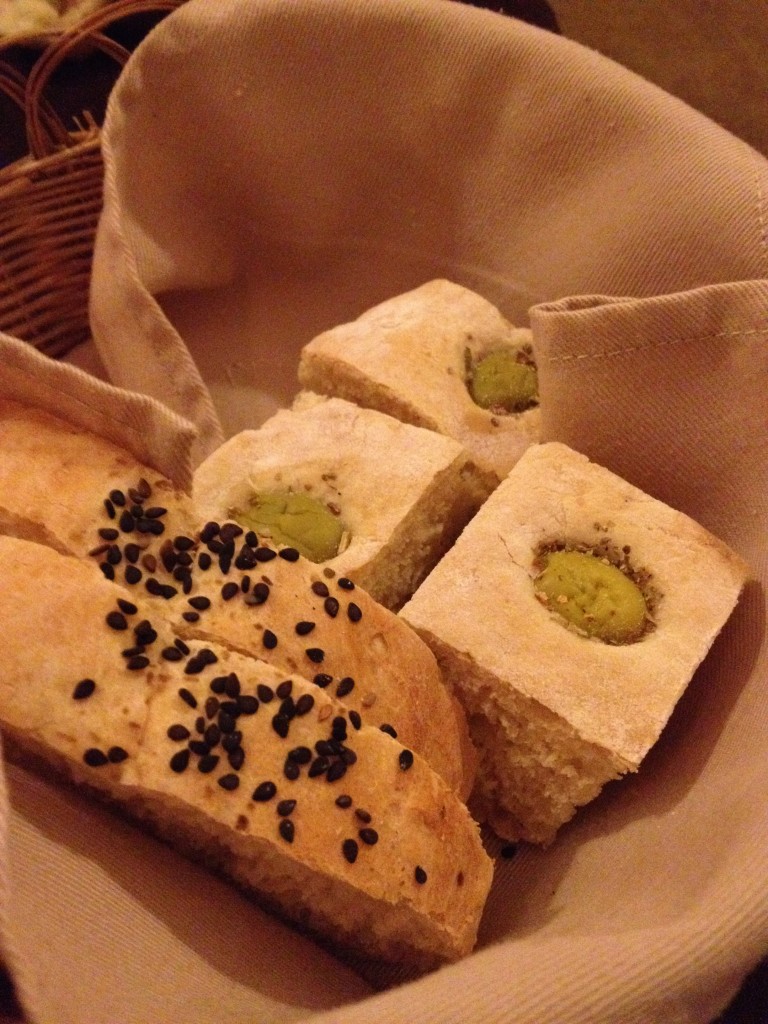 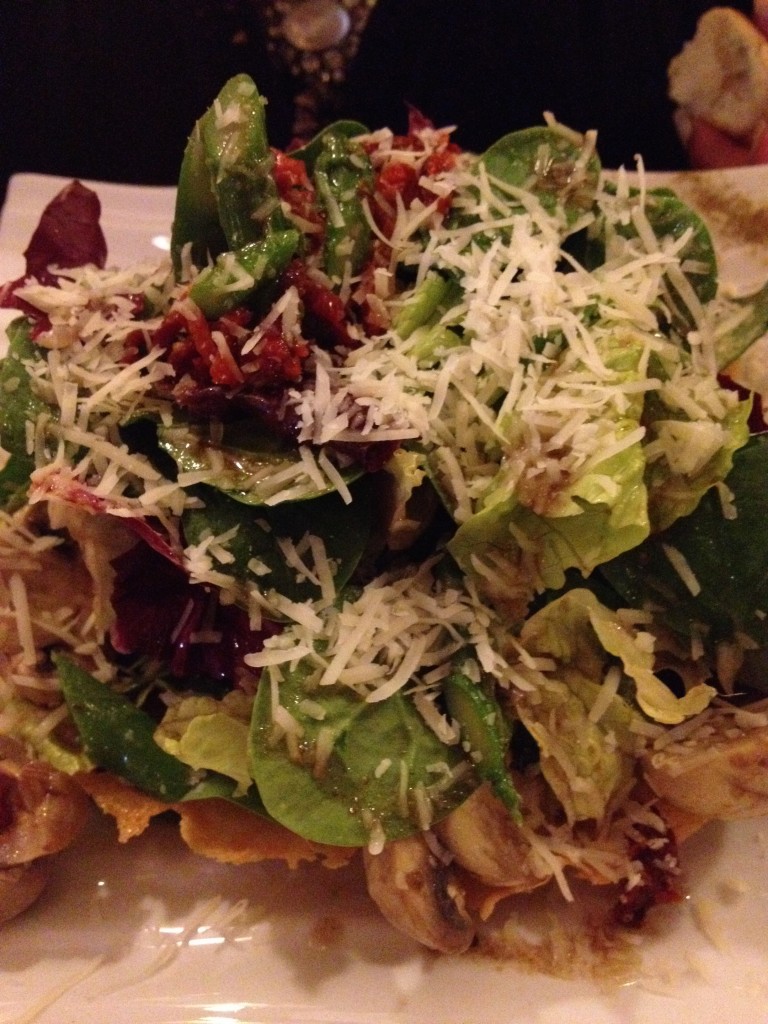