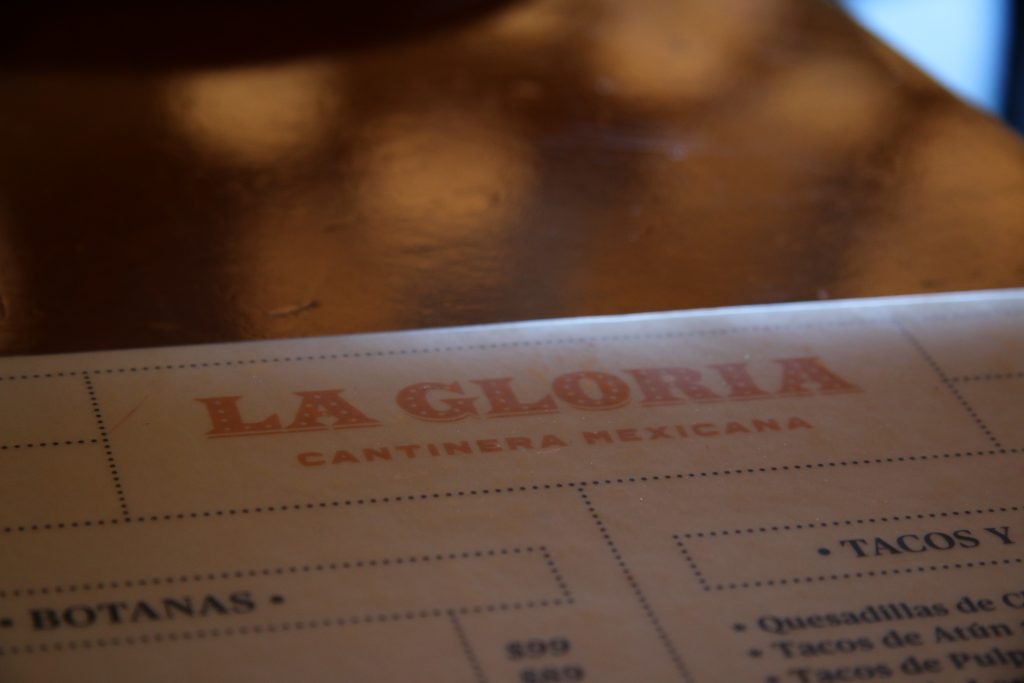 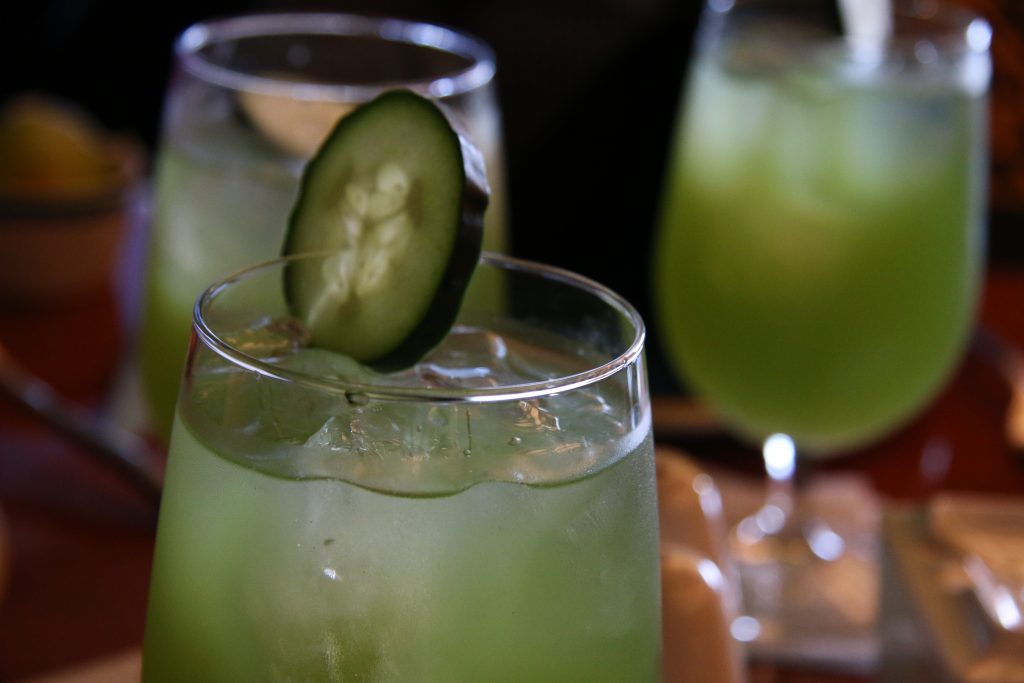 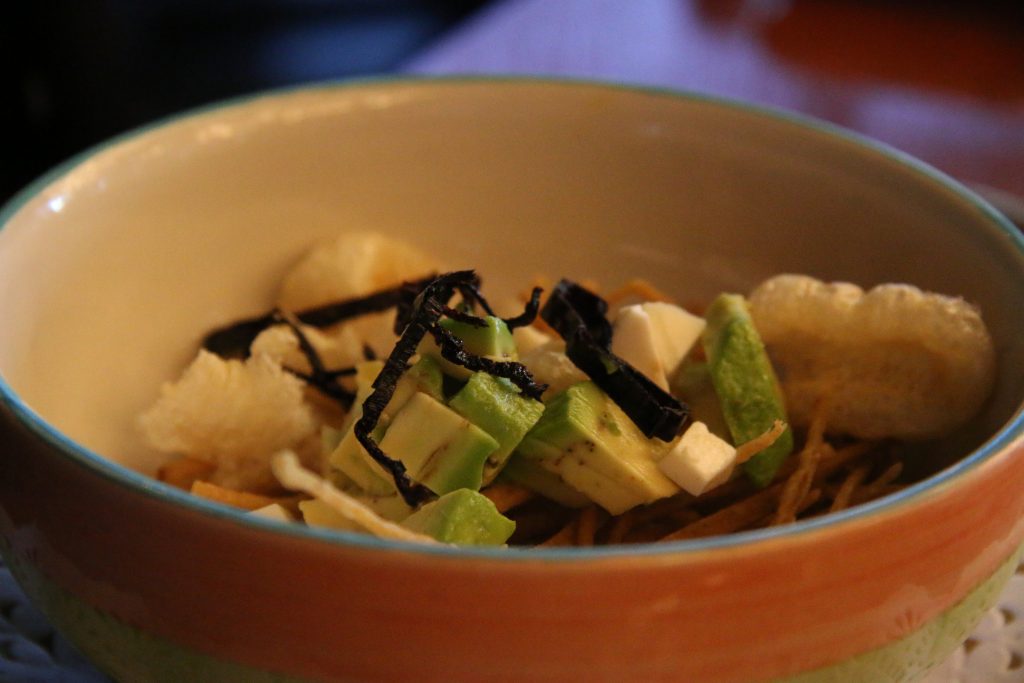 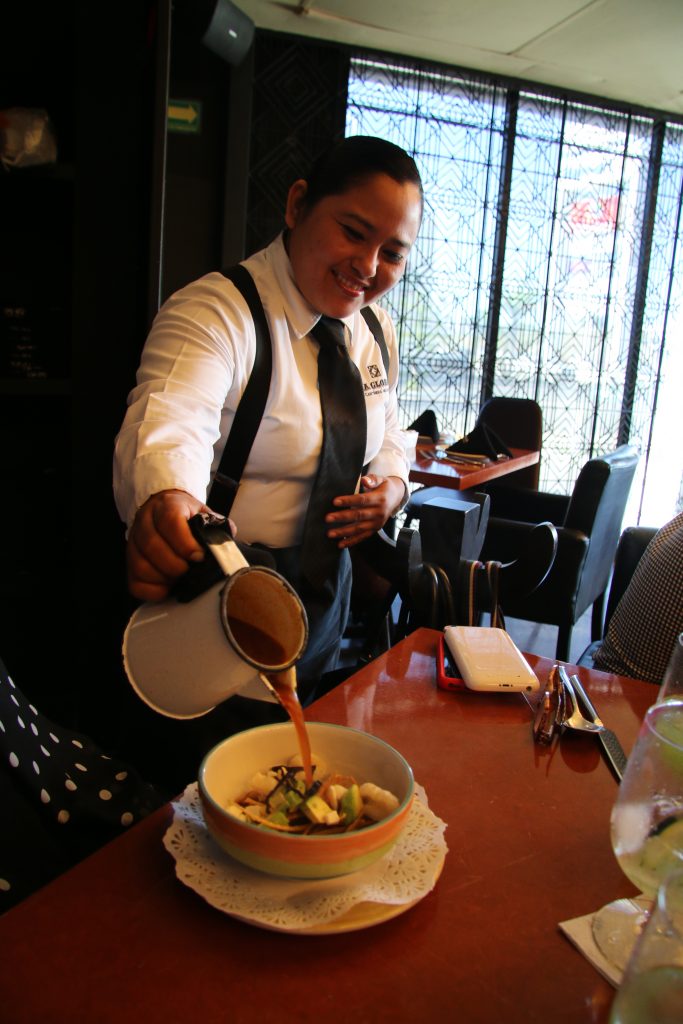 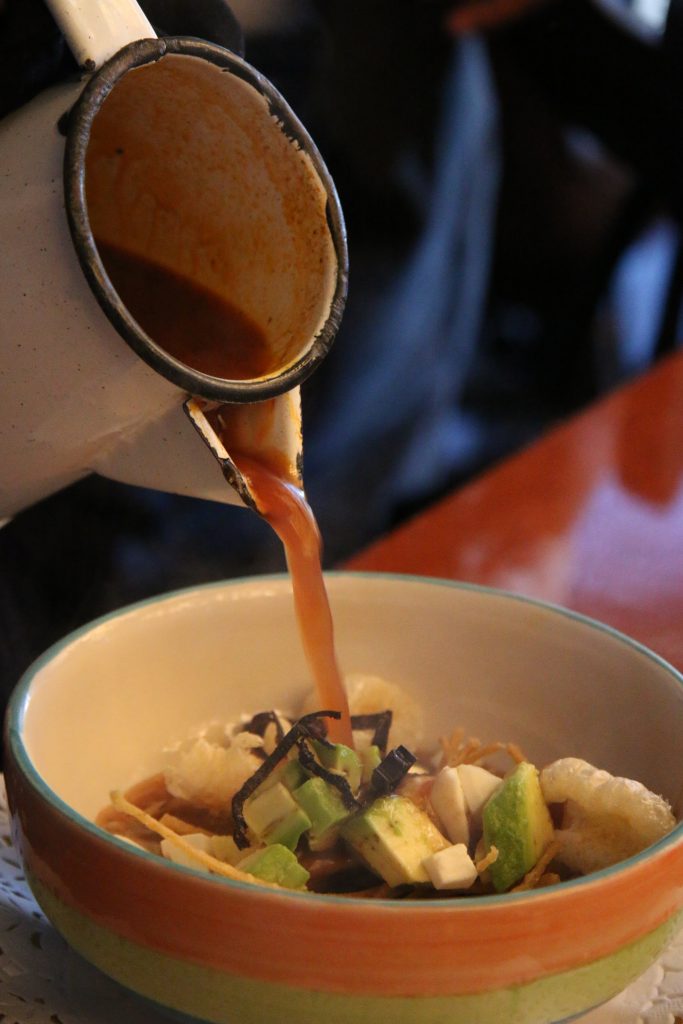 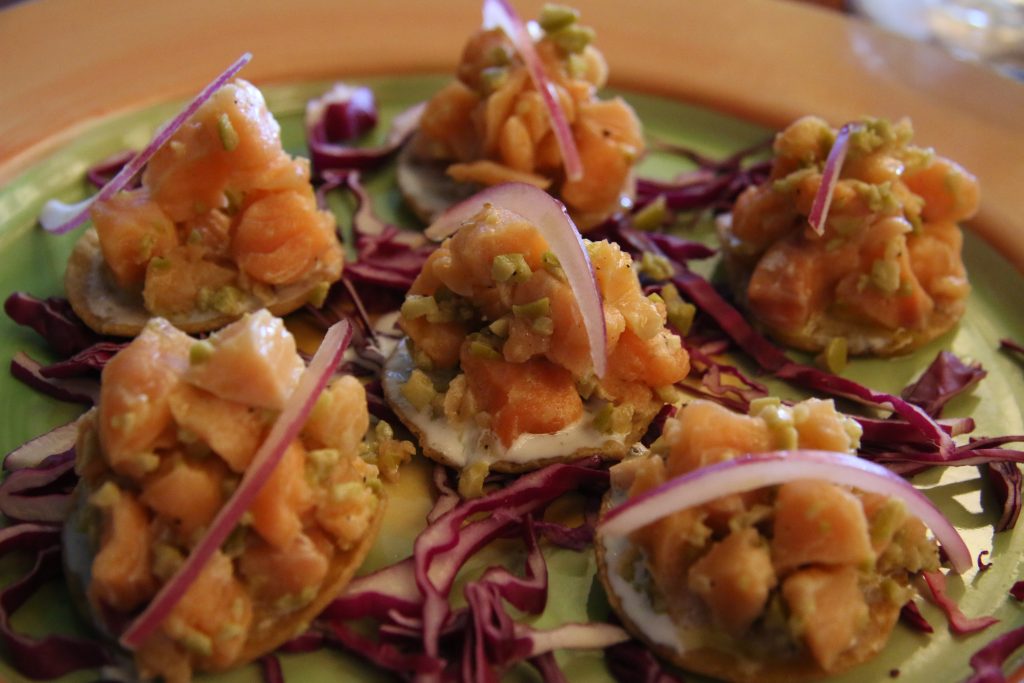 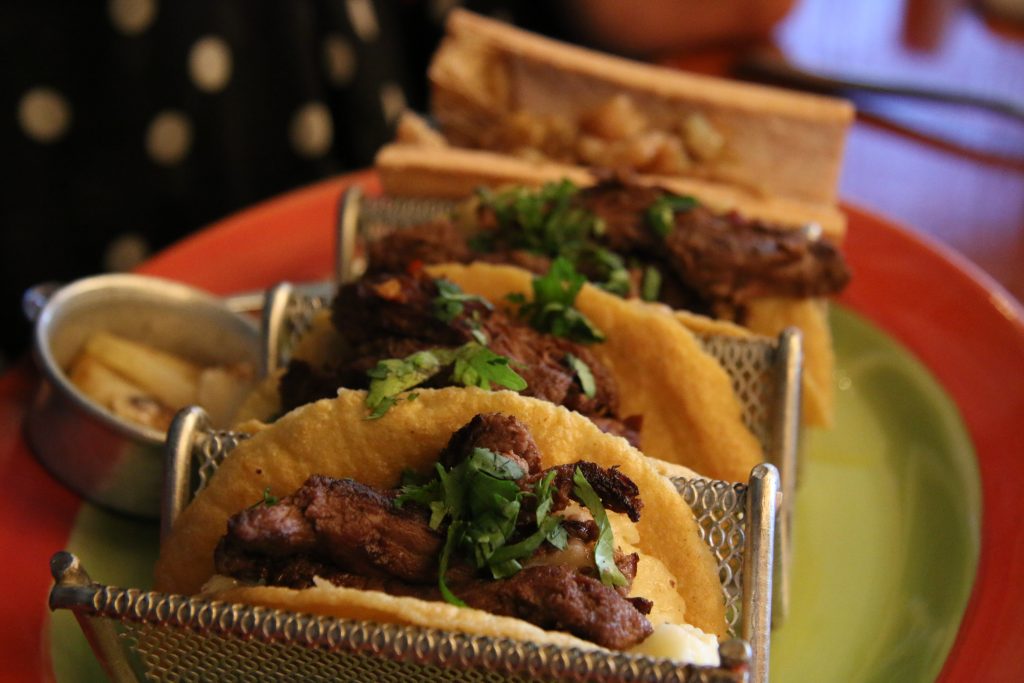 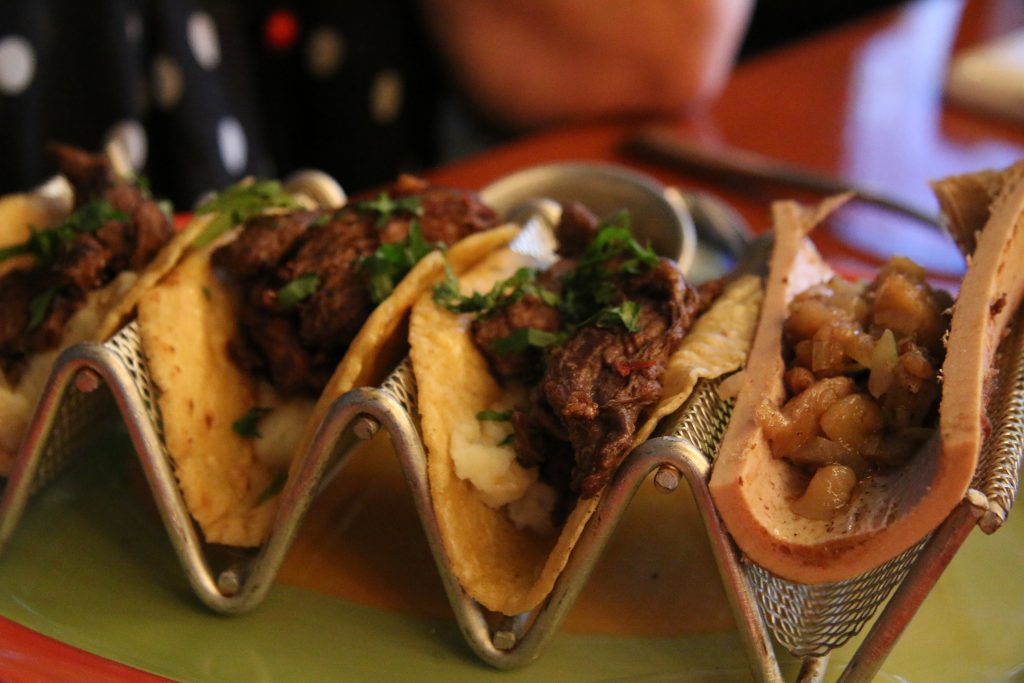 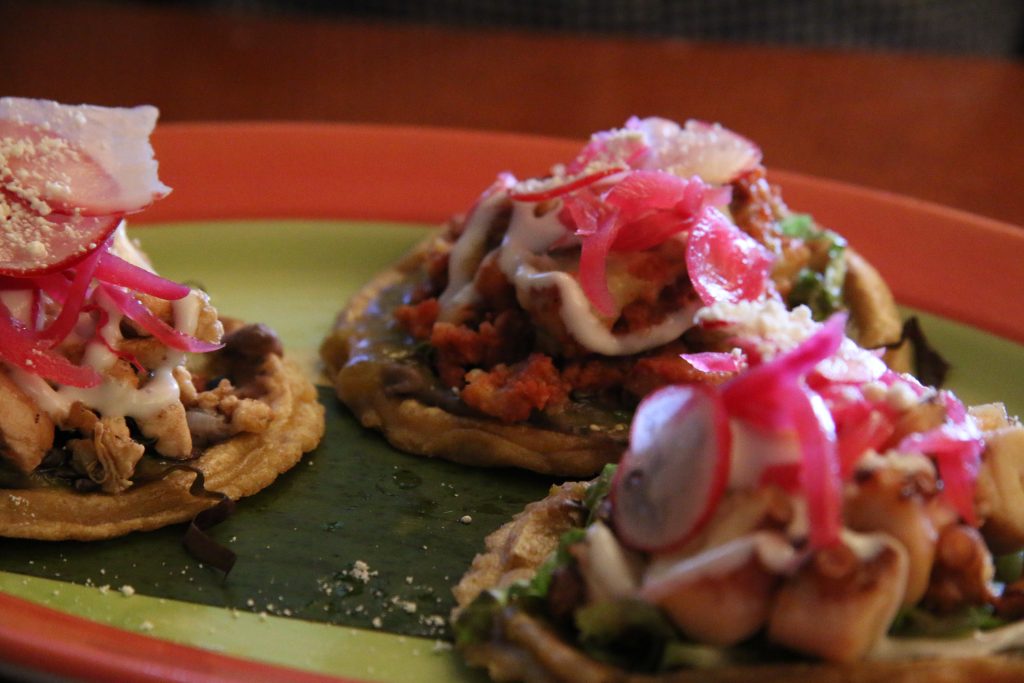 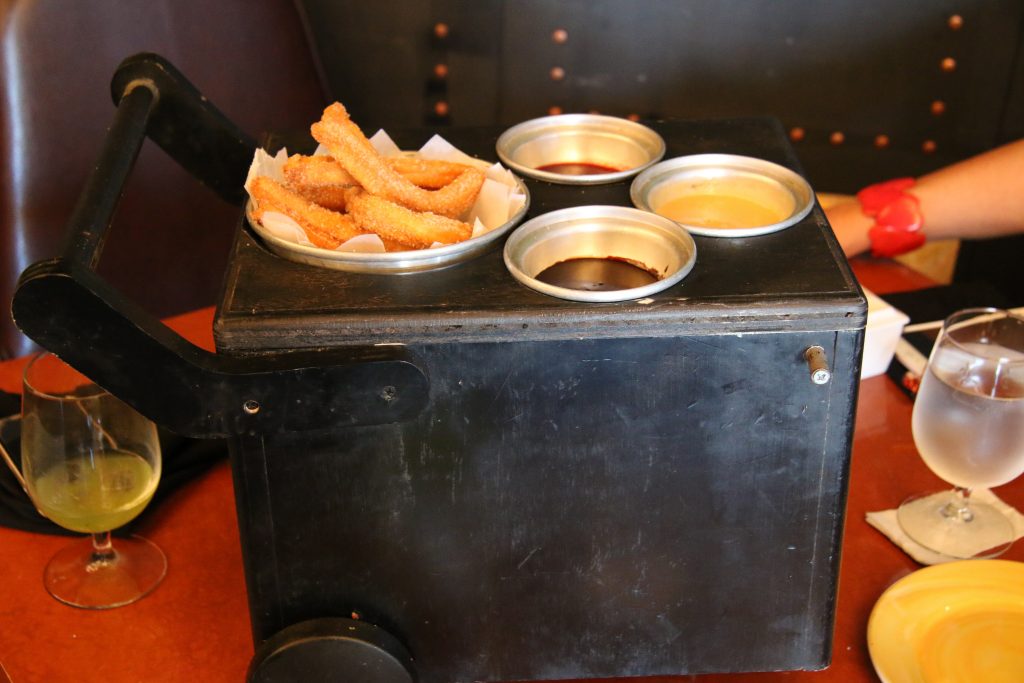 Imagine if you will, a tiny infant coral snake curled up in the recess of a limestone rock, barely visible to the untrained eye and for all intents and purposes, invisible. This is what the bacon looked like on the hamburger the Casual Restaurant Critic ordered at the Hermana Republica two days ago.

Hungry and in the mood for a burger, the bacon and cheese hamburger sounded like a winner to the Critic. Unfortunately, the anticipation of strips of crispy, thick bacon stacked under dripping, melted cheese was not to be and there was only a sad hint of a bacon strip tucked into the top of the bun along with some sparse white cheese, all covering a rather undersized patty of what was admittedly tasty beef.

The fries were excellent again (see the previous review here)  and the Belgian ale outstanding.

The Critic was rather disappointed with this poor excuse for a hamburger and would not in all good faith recommend you try it.

You will be disappointed. Except for the fries, of course.

If you are in the mood for a burger, for that burger that you can’t get your mouth around, where the bacon is abundant and the melted cheese oceanic, you will be far better served at the Angry Angus location in Las Americas, across the highway. You can read the Critics review of that great burger place here.