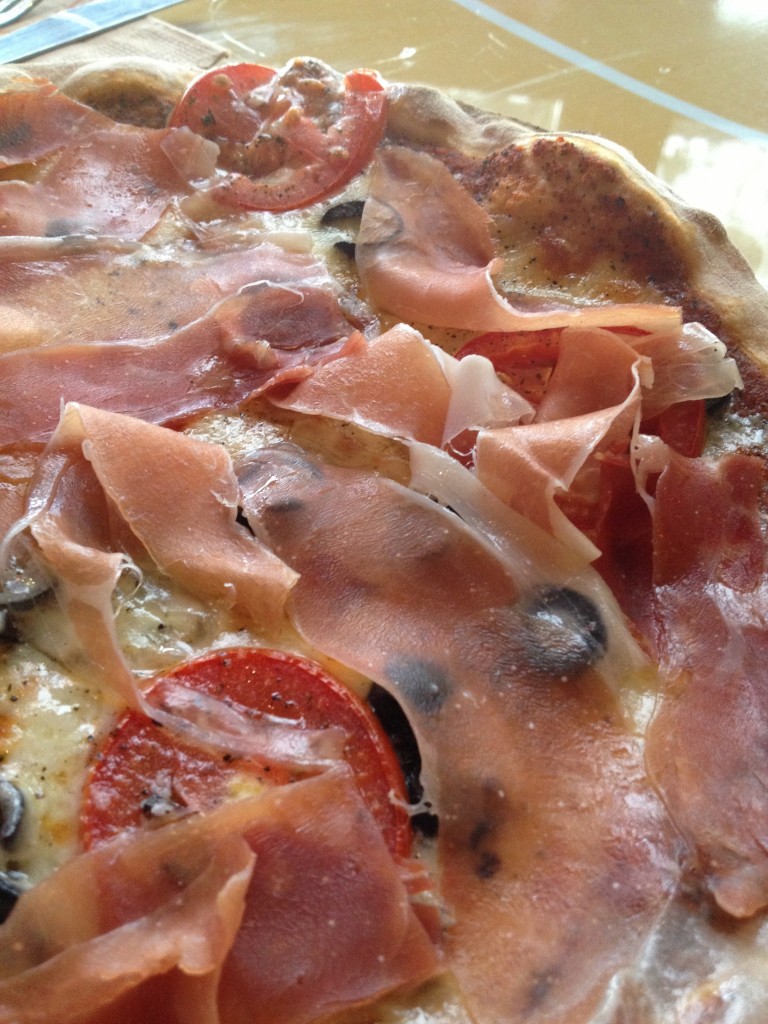 One thought on “Casual Restaurant Critic at La Piola”