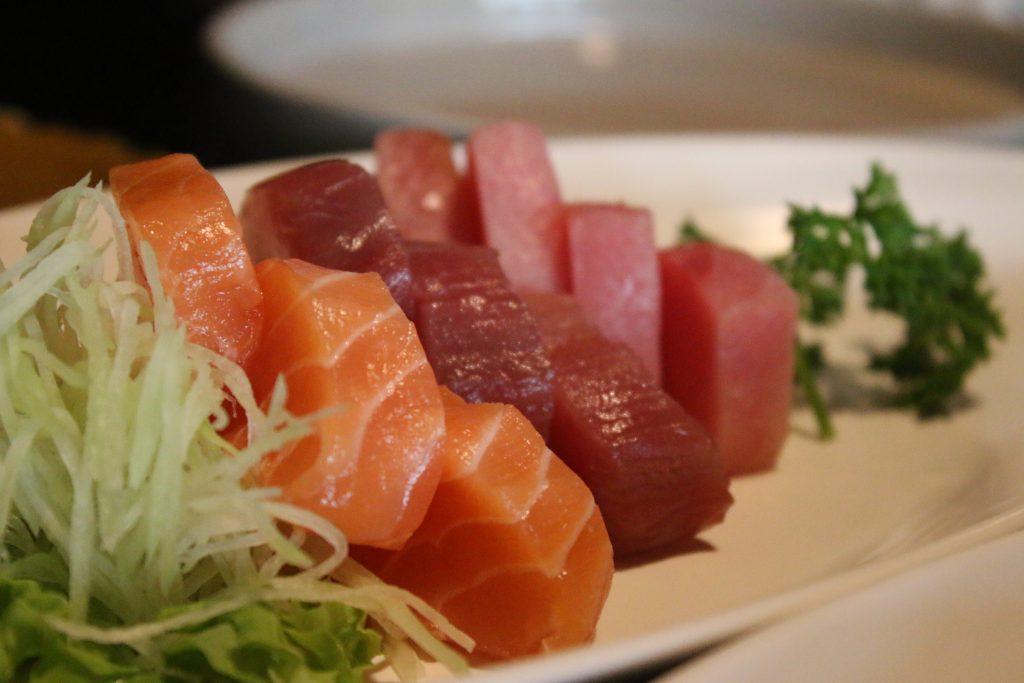 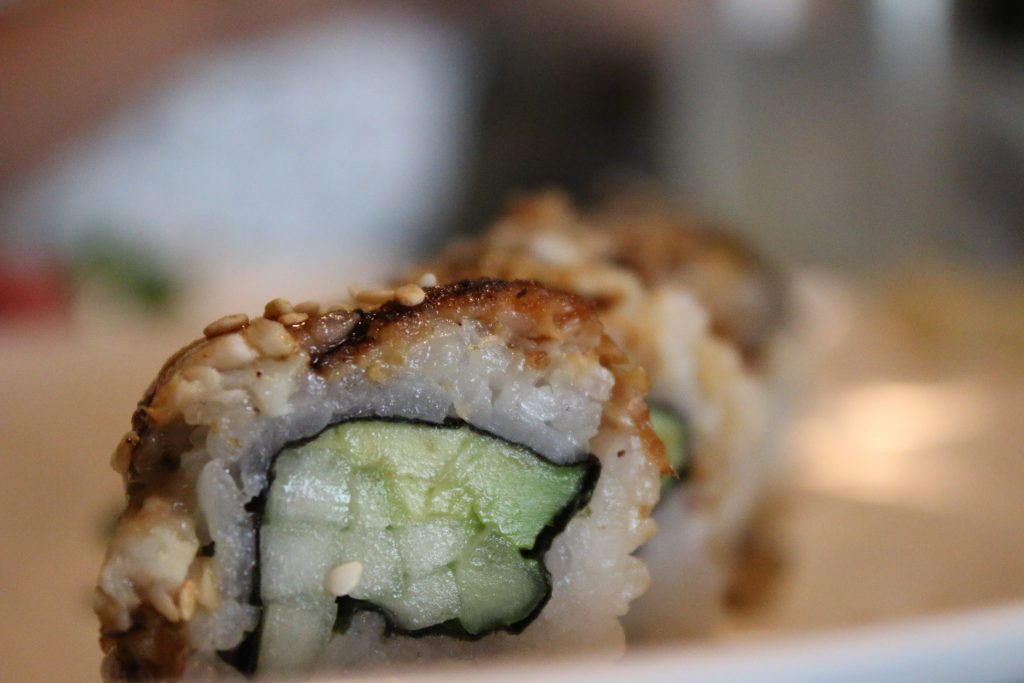 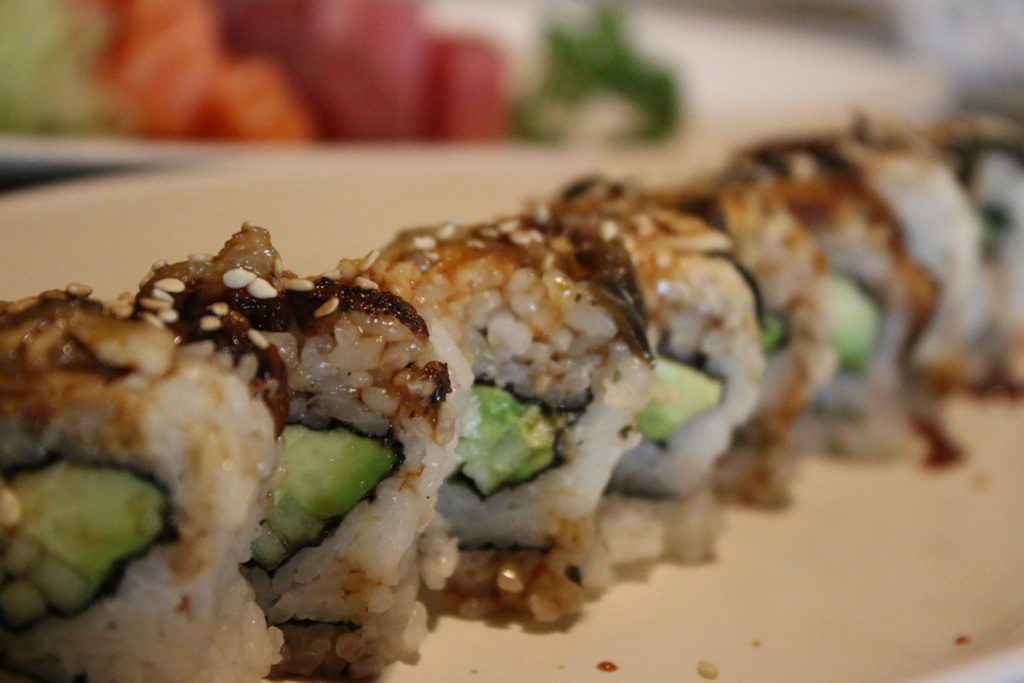 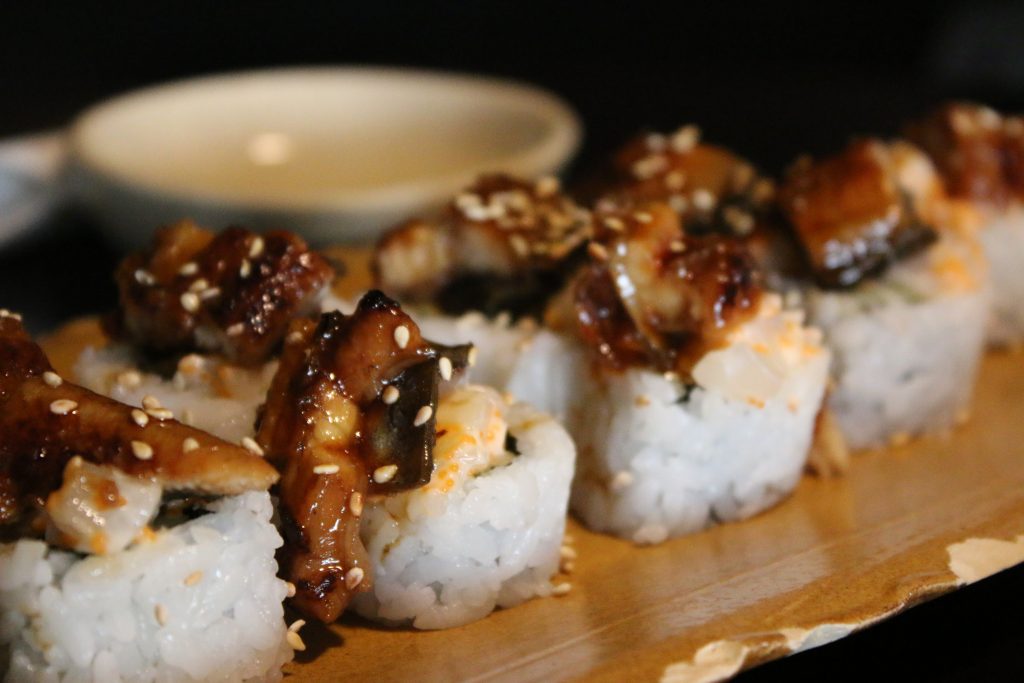 5 thoughts on “Miyabi Revisited – What is Wrong with these Servers”