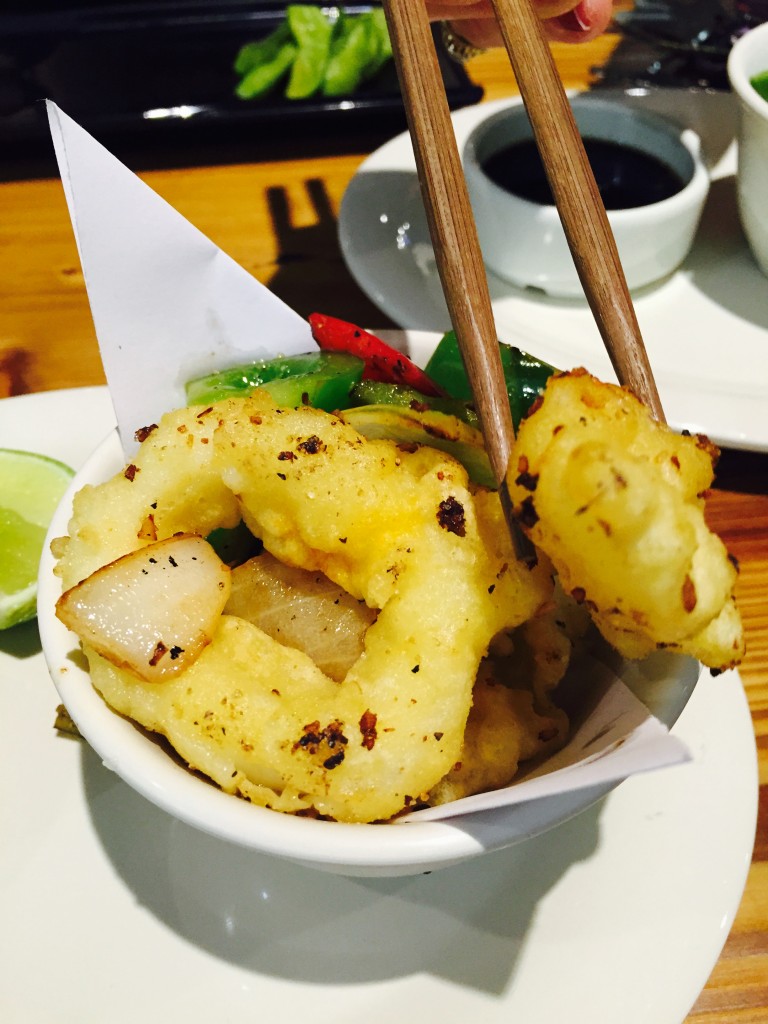 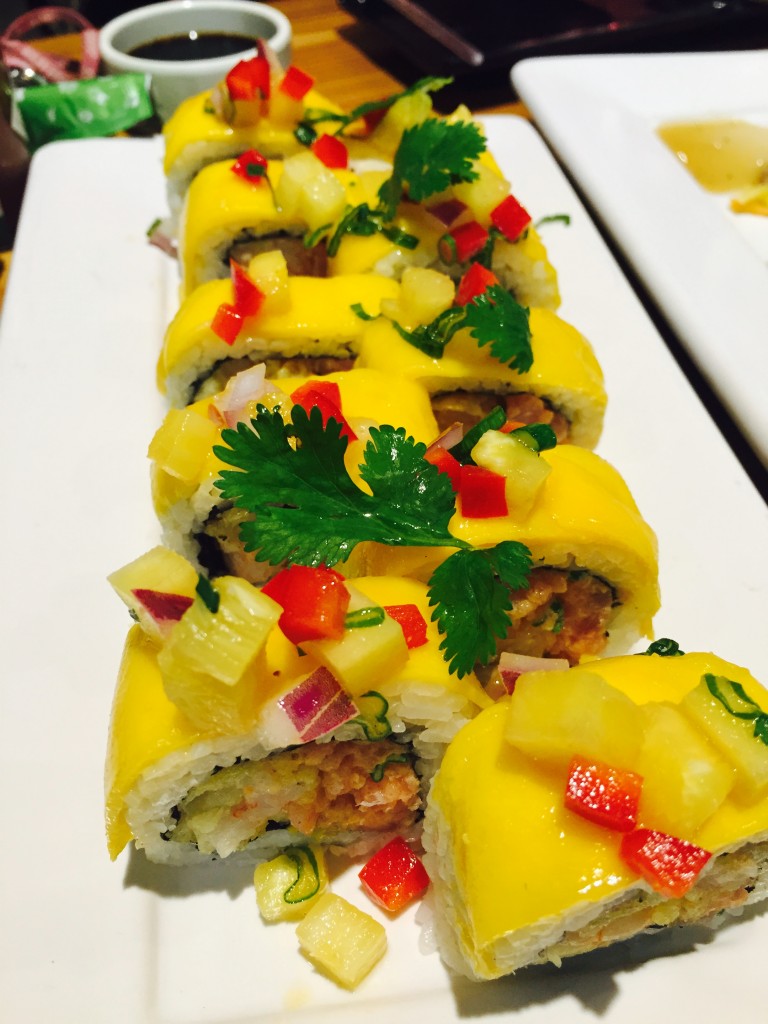 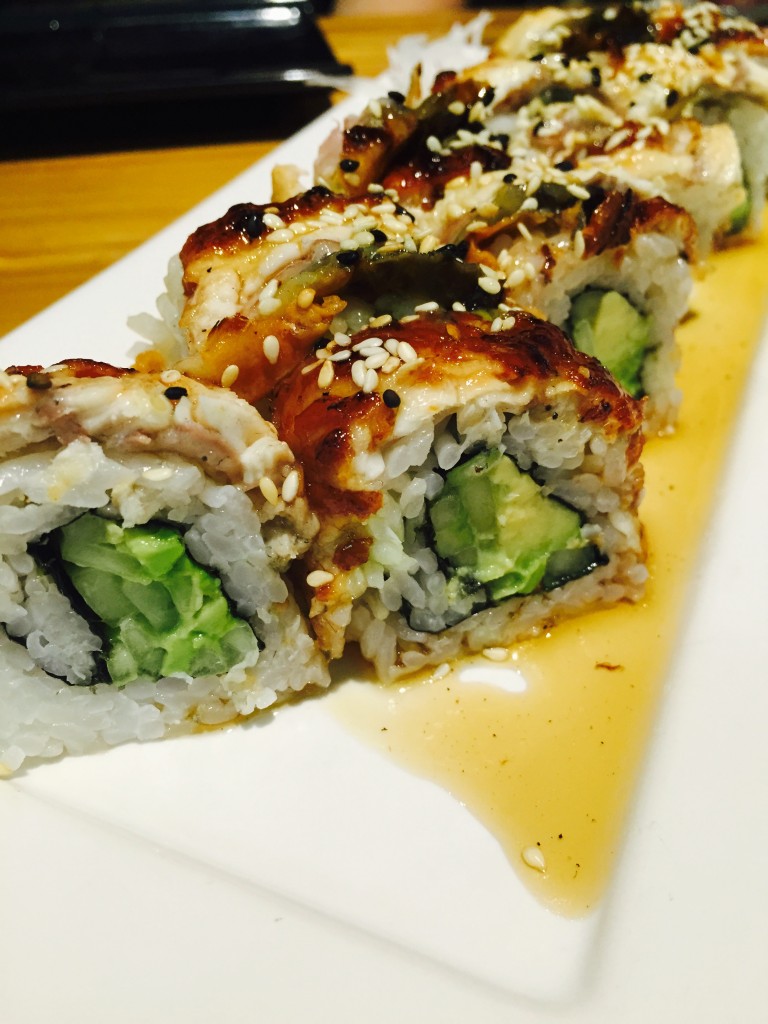 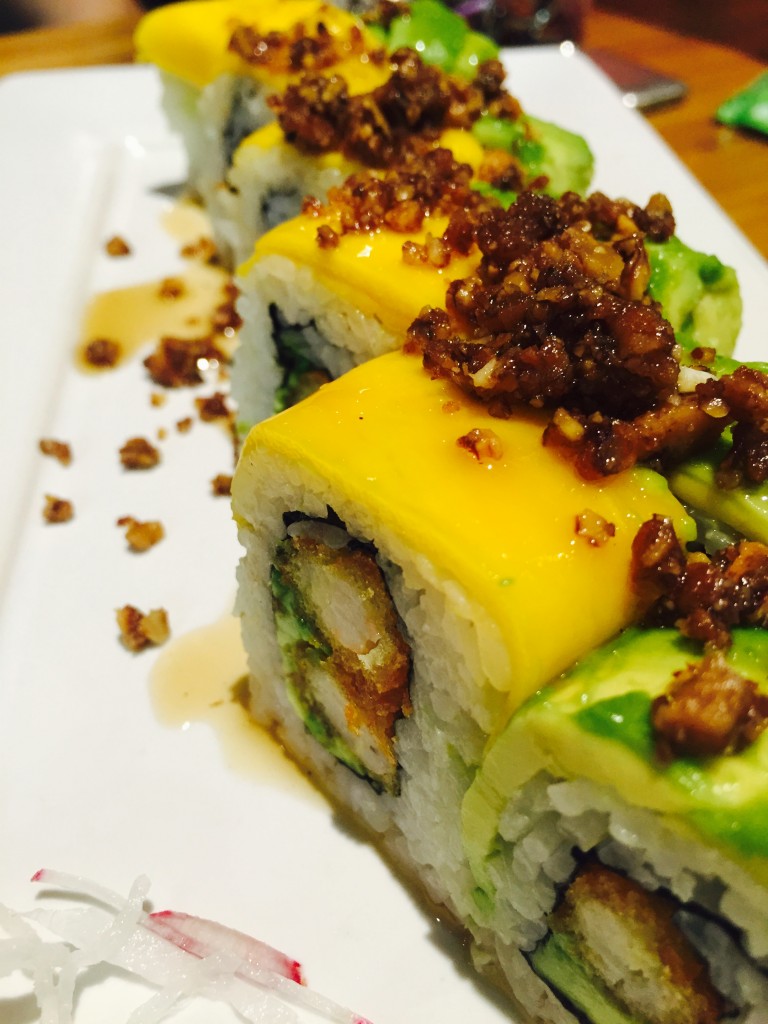 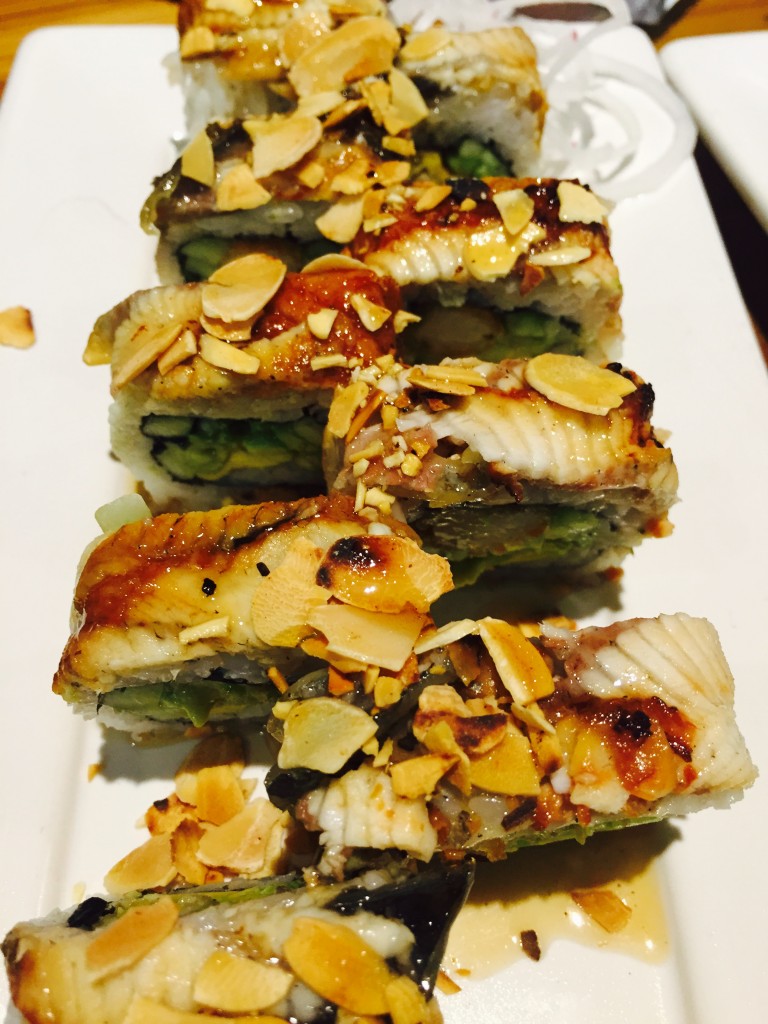 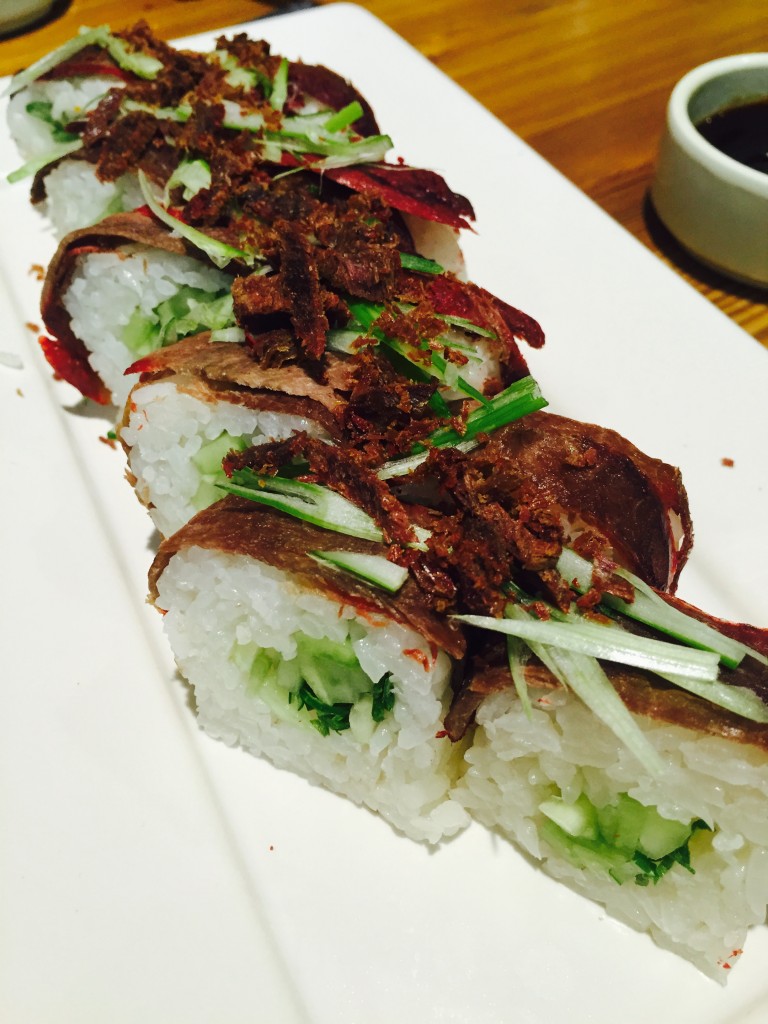 For those of you into malls, you will happy to know that there is a glut (too many, pues) of shopping malls in the formerly-white city of Merida. Wherever you turn, there is another mall! This is in addition to the already gazillion little placitas that people keep building on any available corner that feature independent and sometimes chain business that quite often are doomed to fail as a result of over-supply. This is the mall panorama at the time of this writing:
Now when I say ‘destination’ mall I mean that it took the place of the traditional zocalo or main square that is a central fixture in every Mexican town and small city; where the populace comes to see and be seen, where young folks of opposite sexes glanced at each other furtively under the watchful eyes of aunts or mothers or perhaps a chaperon in the form of a little brother or sister; where old men came to gossip and leer somewhat discreetly at the young females in their best and flirtiest outfits; where entire families strolled, ice cream cones in hand and greeted one another warmly. This social environment has not been eradicated in spite of the best efforts of Televisa, Dish Network and DirecTV. It has simply moved indoors, where a climate controlled environment makes for a much more pleasant outing. Mothers and fathers routinely leave their barely pre-teen children in the mall, to hang out with their friends, perhaps go to a movie and just chill, thinking that the mall security will keep an eye on them. Those of us who have children who grew up during that time can remember vividly the masses of people congregating at Wendy’s (now Starbucks) directly across from the Gran Plaza and where parents would pick up their offspring after the mall closed.
After a few years of stability in the mall market, someone heard something and a spate of construction began that created the current mall glut in Merida.
Major malls soon followed.
At the same time that Altabrisa was being built, a group from Mexico City announced the construction of yet another mall, because Merida – hooray – really needed another mall.
Another group of businessmen, from somewhere up north, smelled opportunity (how or what, quien sabe) were building, at the same time:
I think I have hit most of the major shopping malls in Merida with this little write-up; hopefully, as a newcomer to Merida, you will find it useful when deciding where to go to escape the heat, which is what a great majority of Meridanos use their mall time for.