In the ongoing interest of commenting on all things Yucatan, it is useful to include information on the those points of entry into the Yucatan, of which Houston is an important one as the United (formerly Continental) flight into and out of Merida is the only American airline covering that route.

And for Yucatecans, Houston is an important and attractive destination for all sorts of reasons; medical, financial and of course touristic.

The Casual Hotel Critic doesn’t appear often on this blog, but he is back and this time he comments on a recent stay at the Indigo Hotel at the Galleria.

This is a funky hotel with friendly staff, especially the Mexican ladies working the breakfast shift in the café/restaurant/bar just off the lobby. Funky because the colors and feel of the hotel will almost convince you that you are in Miami Beach and not Texas. The rooms are all handicapped accessible, if that is a term that can still be used and remain politically correct (not that the Critic is particularly concerned about such matters) which makes for an interesting closet situation, where the bar that you hang your shirts on is at waist level and the longer items of clothing will reach the bottom of the closet furniture mueble.

An important point to note for those with noise vs sleep issues: the air conditioning is loud. Very loud. It is a constant loud so it wouldn’t be bad – at least for the Hotel Critic – as it masks out outside and hallway noises, but unfortunately the a/c clunks off when the room hits the temperature set on thermostat and the switch from buzzing hum to silence will wake you. Every. Single. Time. The only way to ensure that the air conditioner does not go off is to set the temperature at the beef-aging meat locker setting and tuck yourself in very well.

The location though can’t be beat and is just behind the Galleria mall, at the Nordstroms entrance, so it is perfect for those who come to Houston to shop. The parking is free, another nice touch and right outside the hotel, something that definitely does not happen for example at the Westin Galleria where gigantic corner room 1906 is a personal favorite of the Hotel Critic.

Plenty of restaurants nearby both on Westheimer and up on Richmond, ranging from Starbucks to Pappas luxe steakhouse to Mexican and a gazillion Asian places that range from Vietnamese to Japanese to Thai.

Good place to stay? Yes. But the sleep vs noise issue is one that needs to be considered. 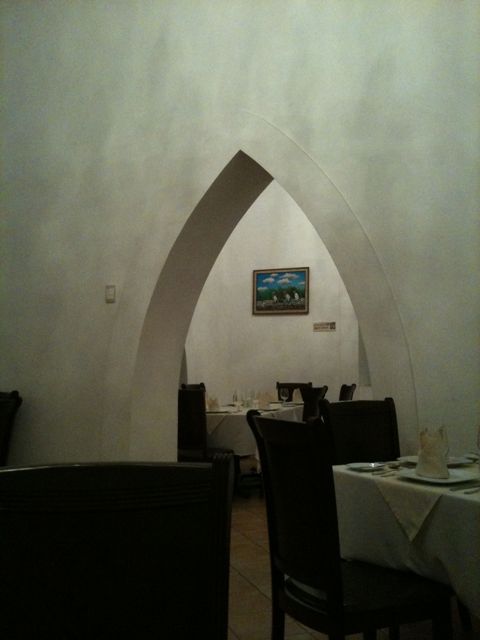 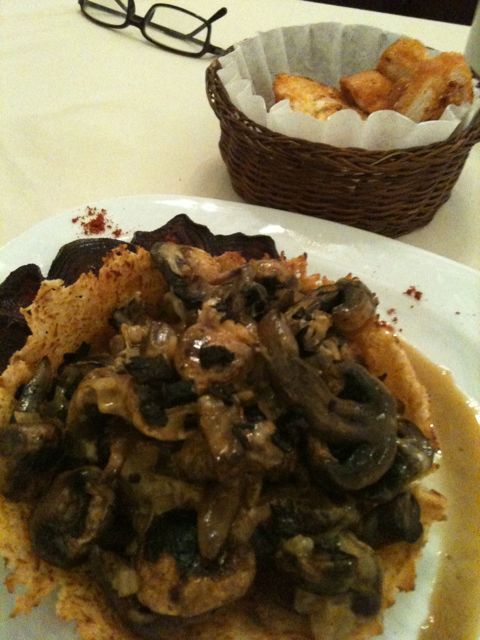 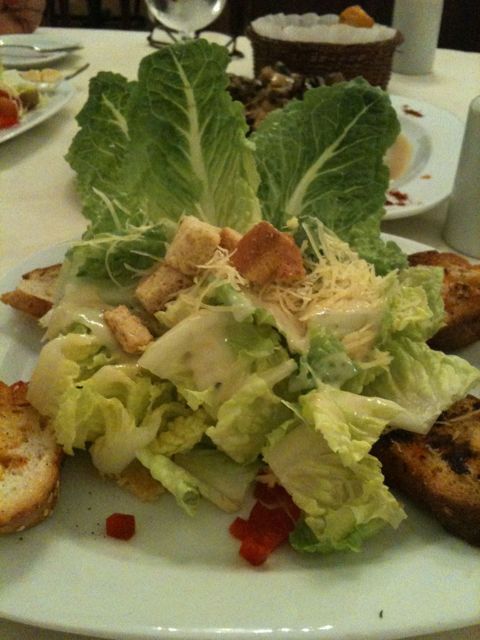 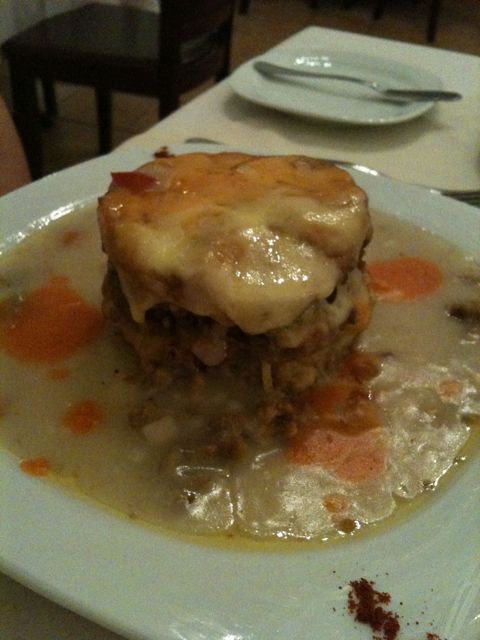 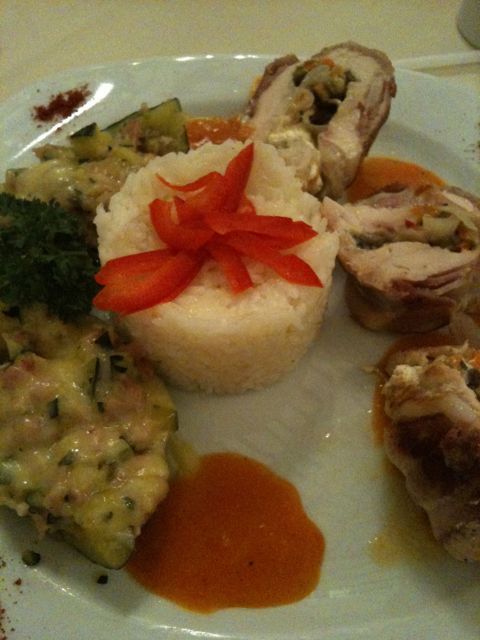