One night not too long ago – but long enough that the Critic cannot remember what it was he ate – visited Nacion Gourmet with a large group of amigos. The concept is basically what Mercado 60 and that monstrous place downtown on 47 that is the scourge of all the poor folks who renovated their homes and now have to live with all the goddamn noise coming from this “hot spot”. A bunch of small restaurants in a circle-the-wagons set up with communal tables in the middle, with the added bonus of a stage set up on a platform over the bar.

Again, the food was entirely not memorable, so the Critic does apologize for those of you looking for a review of food; however, the experience, in general, was so meh that it behooves him to warn you, dear reader, in advance. The service started off well enough and went downhill from there, as more people arrived and the wait staff basically ignored the table. Food came out in spurts, no timing at all to ensure that the guests at this table would be eating more or less simultaneously, thus resulting everyone watching everyone else eat as food appeared. Great concept. It got better when the live music folks appeared and blasted out old Ana Gabriel hits and other such tropes at a volume entirely non-conducive to conversation. It may be of course that the Critic is just getting older and less patient with this crap.

Below, some photos of the various offerings at Nacion Gourmet. The Critic did not feel particularly gourmet-y at this venue. Your mileage might vary. 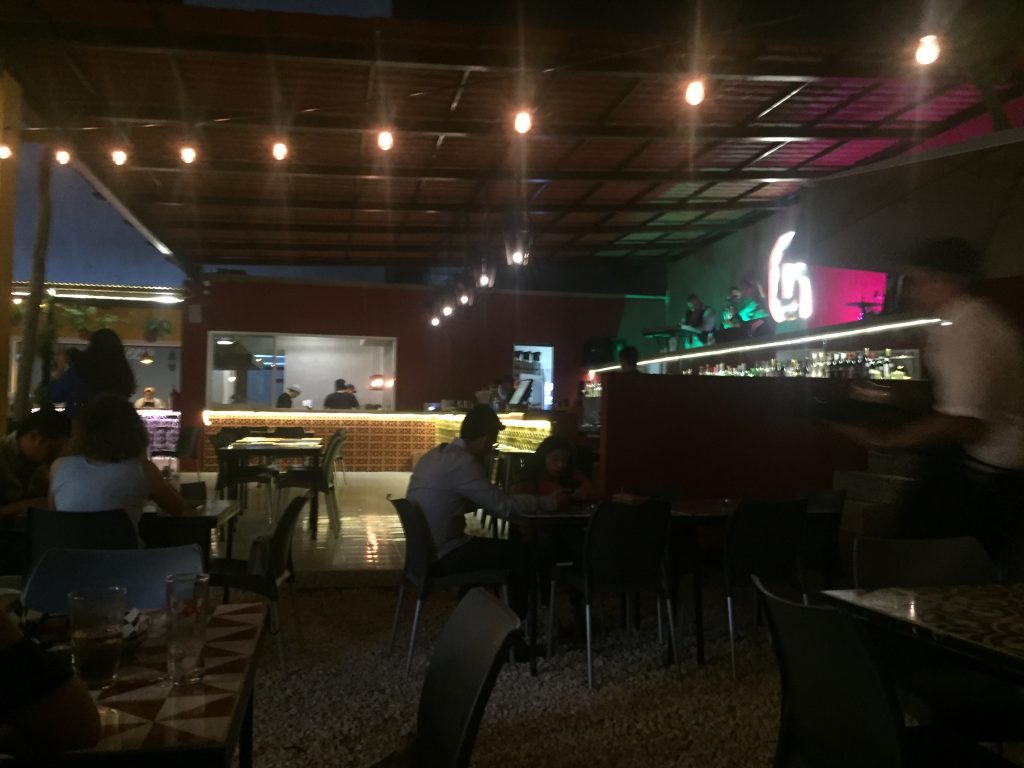 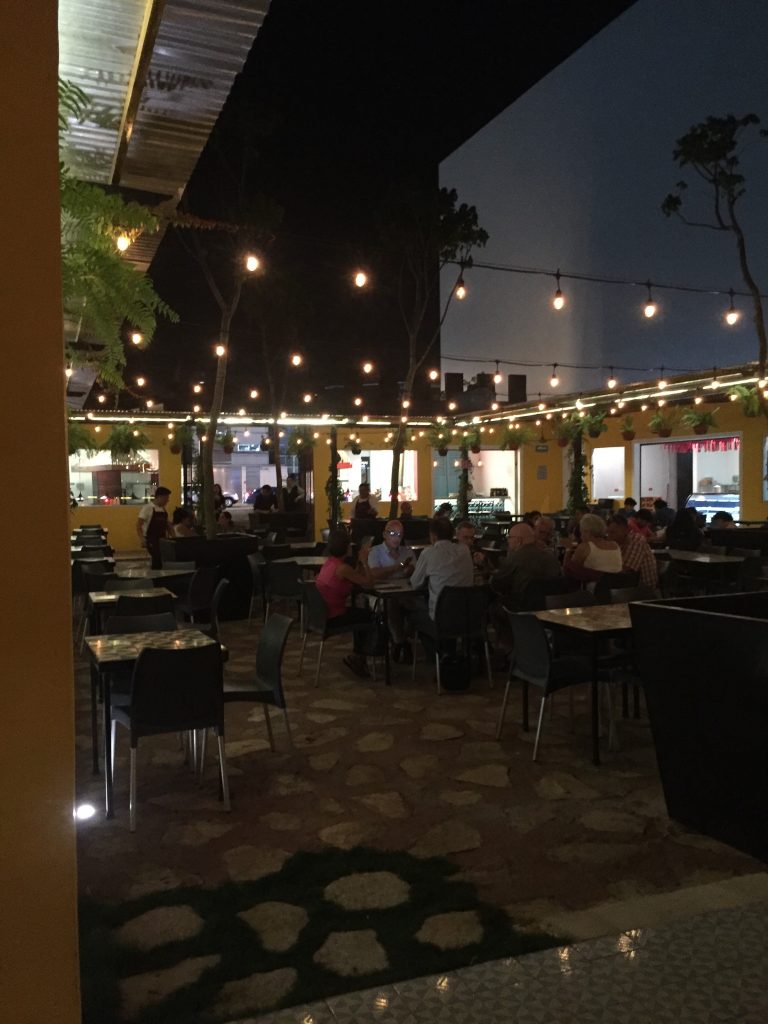 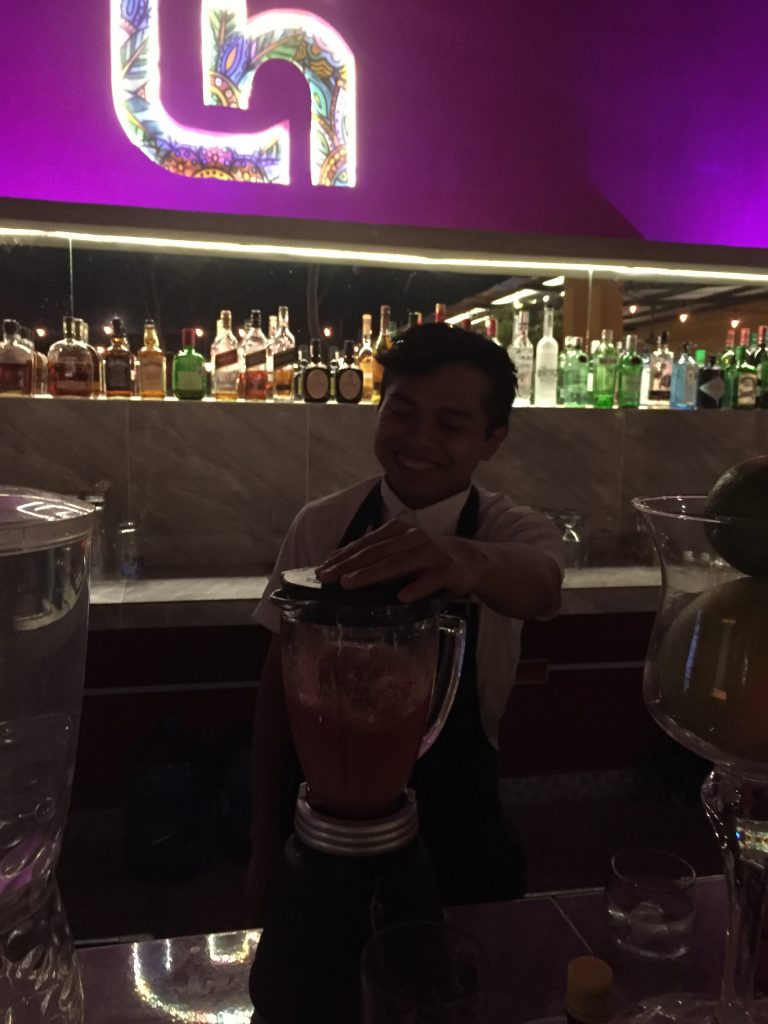 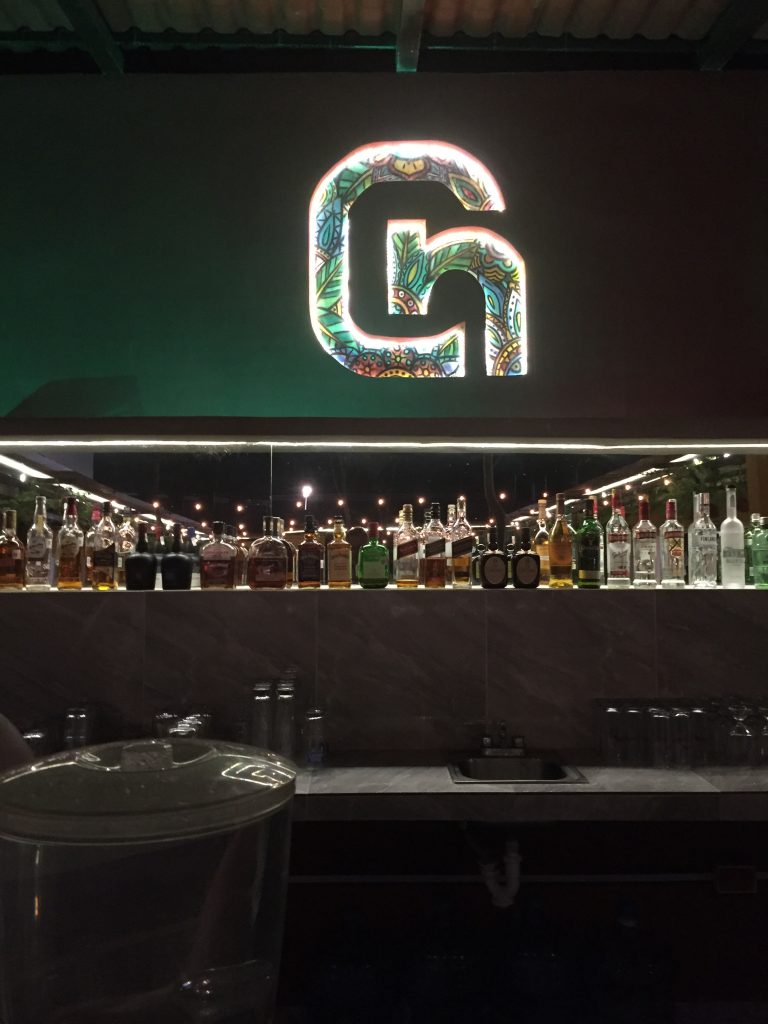 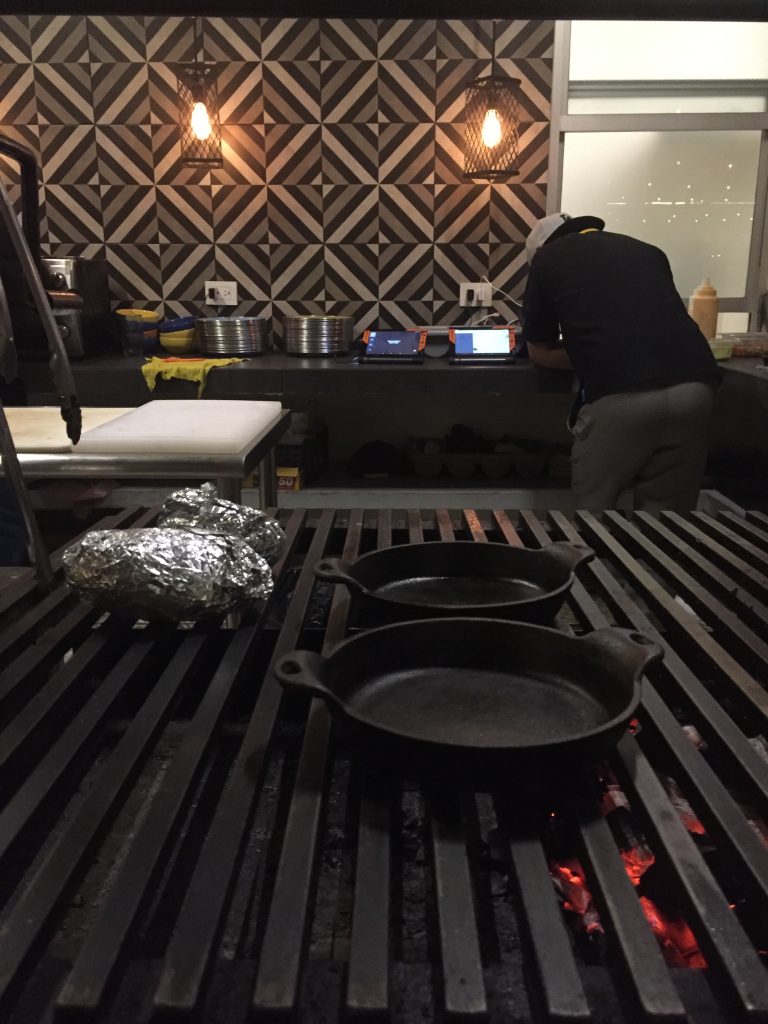 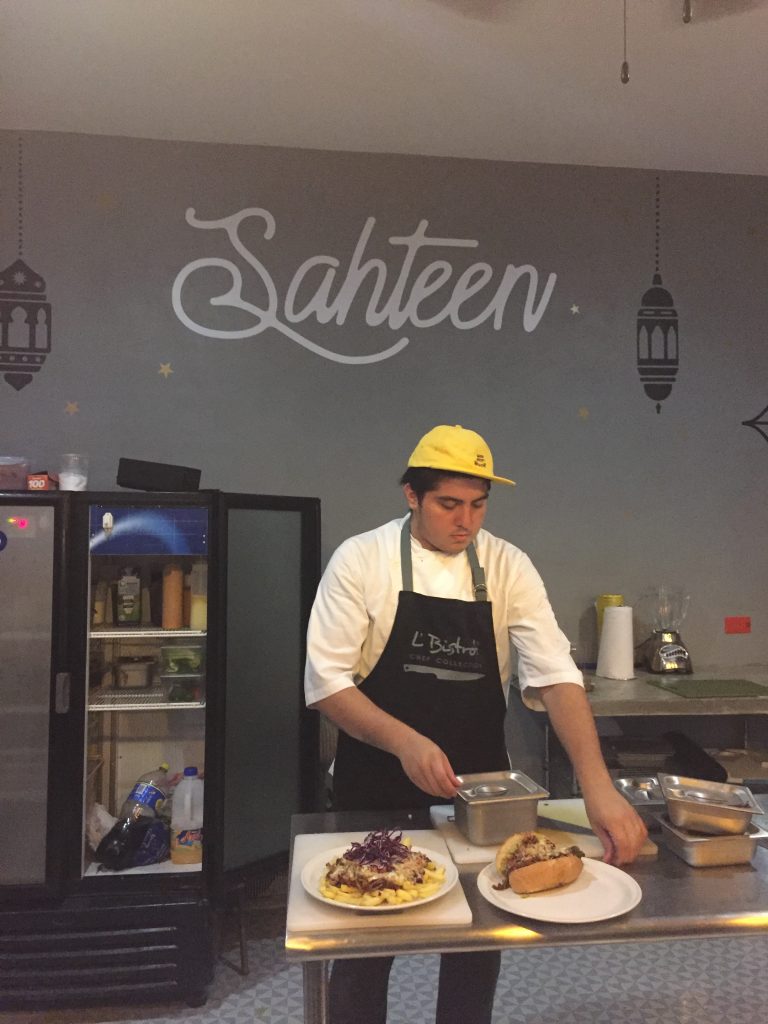 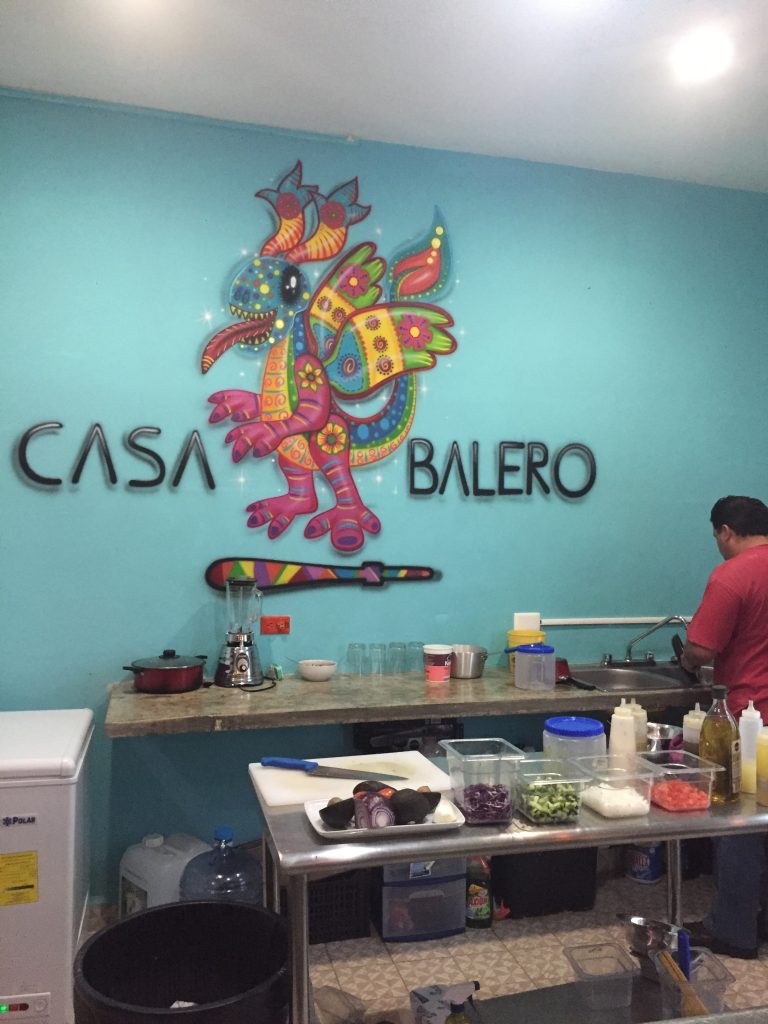 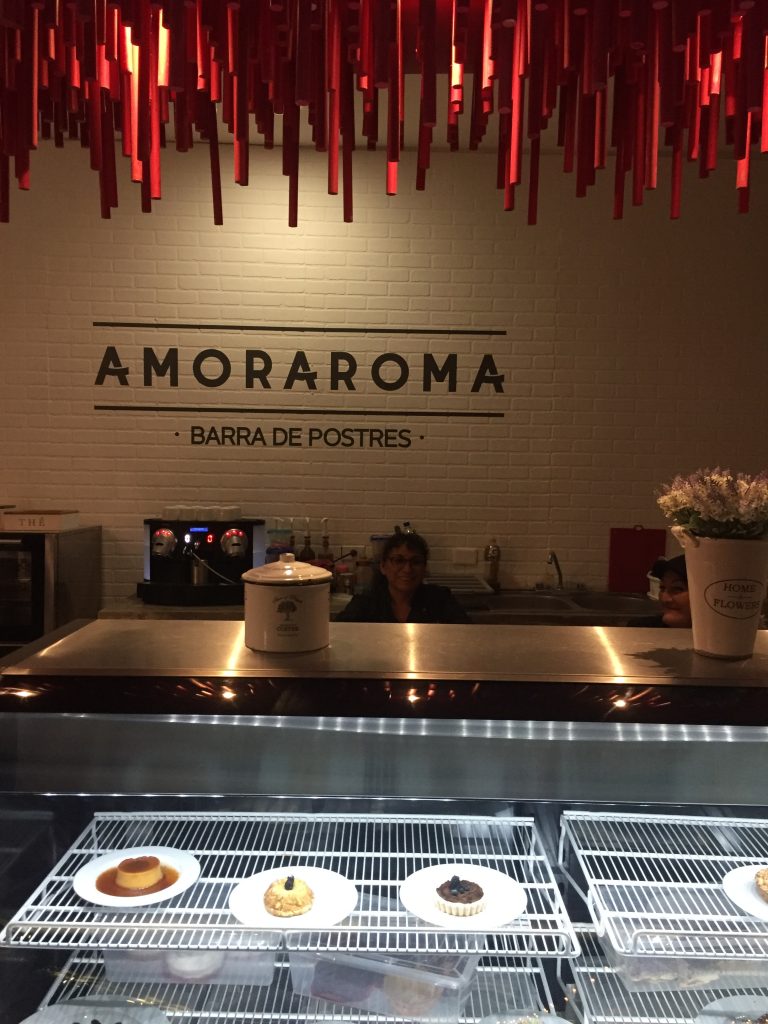 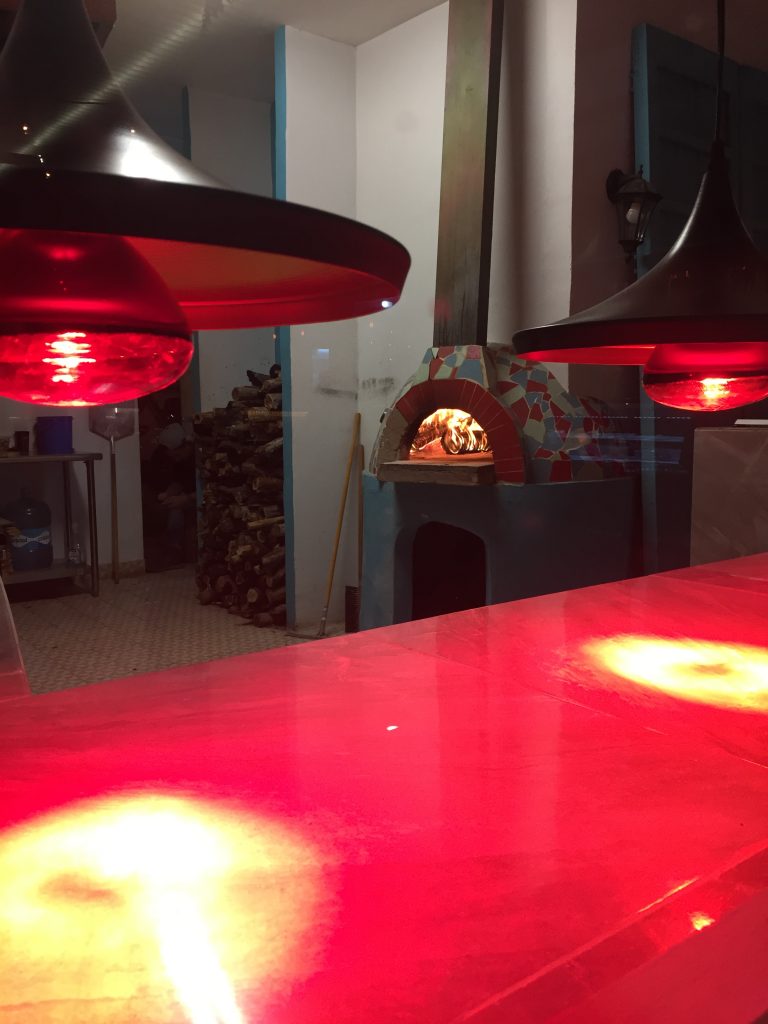 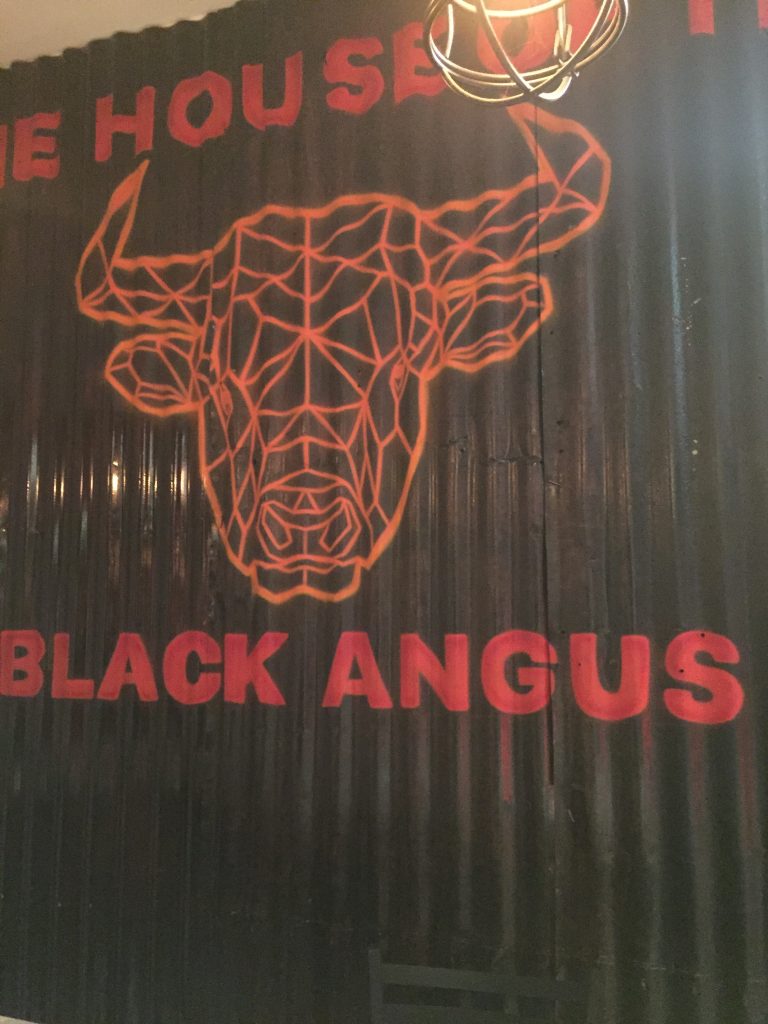 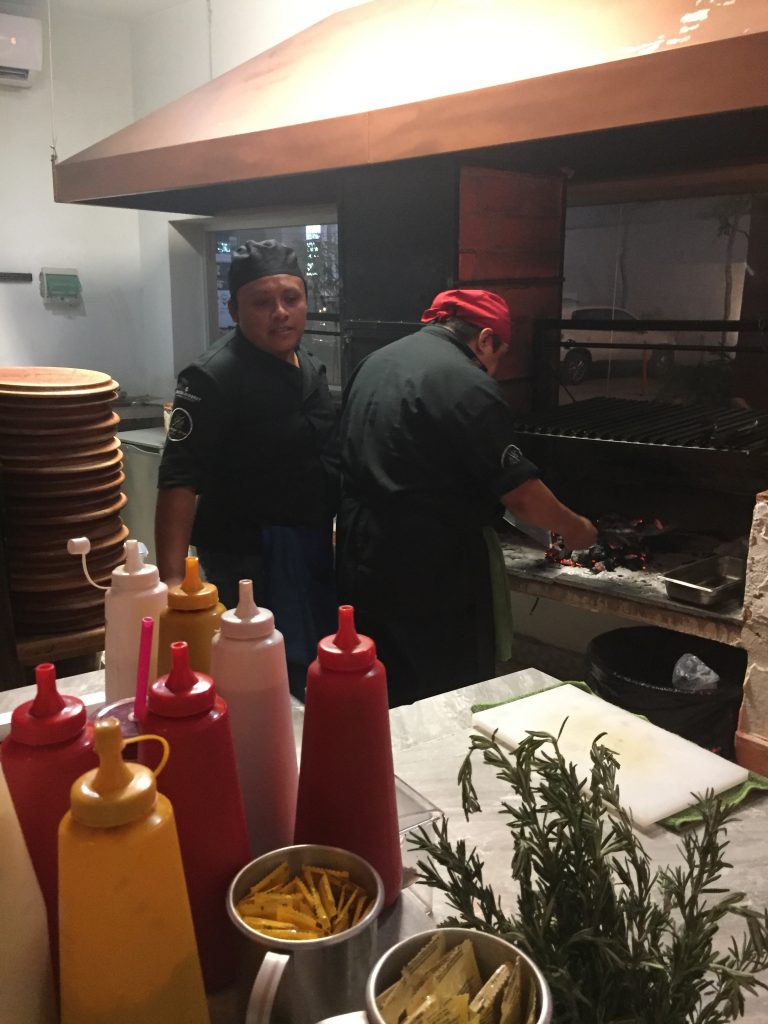