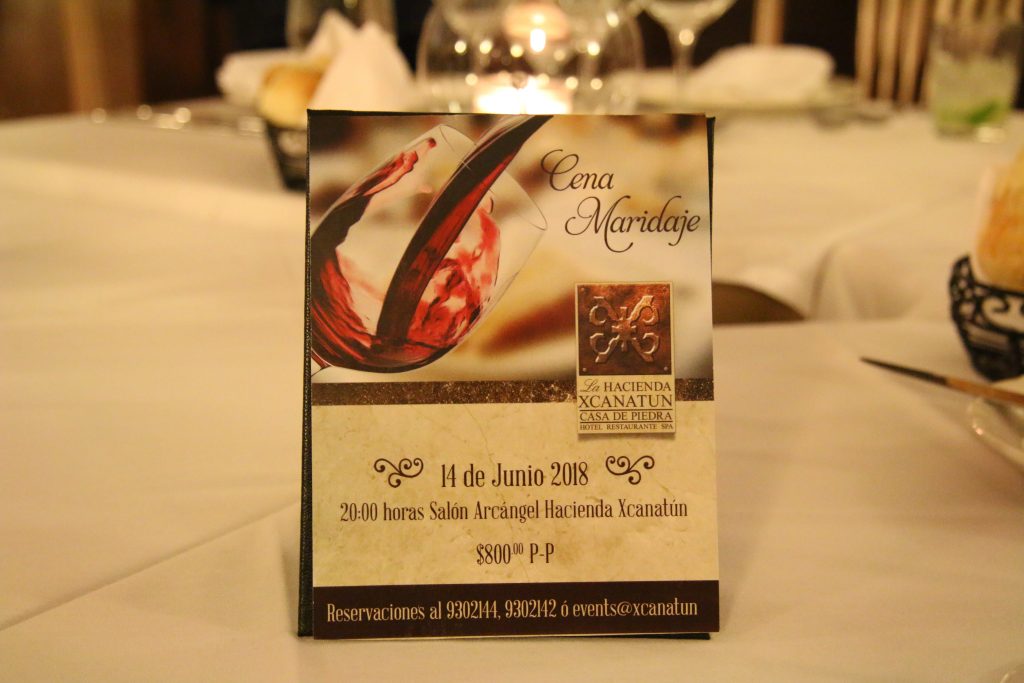 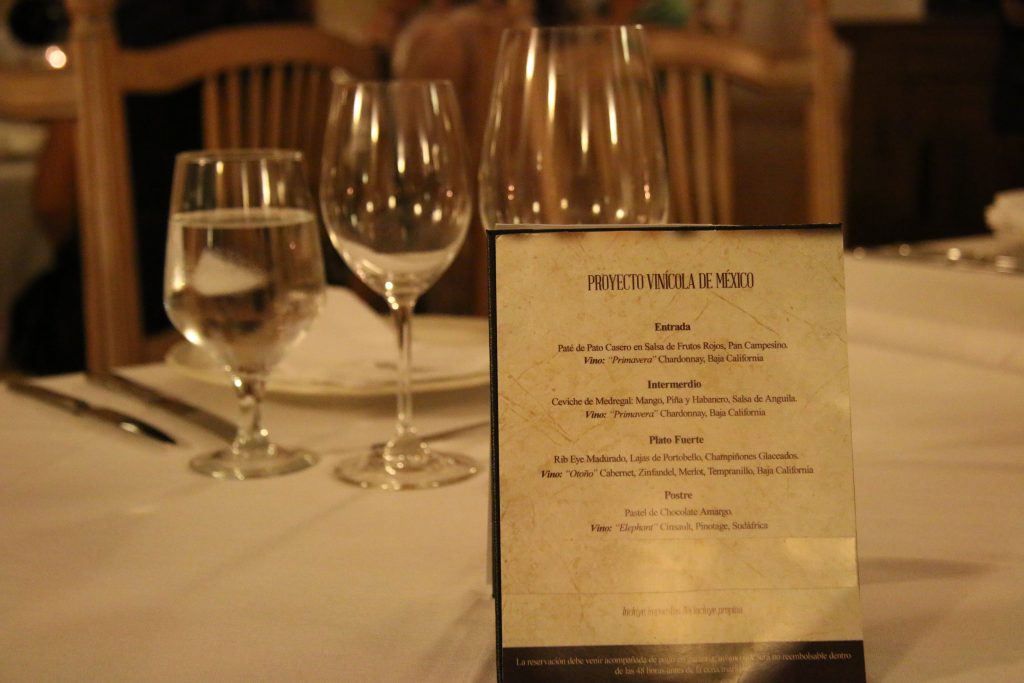 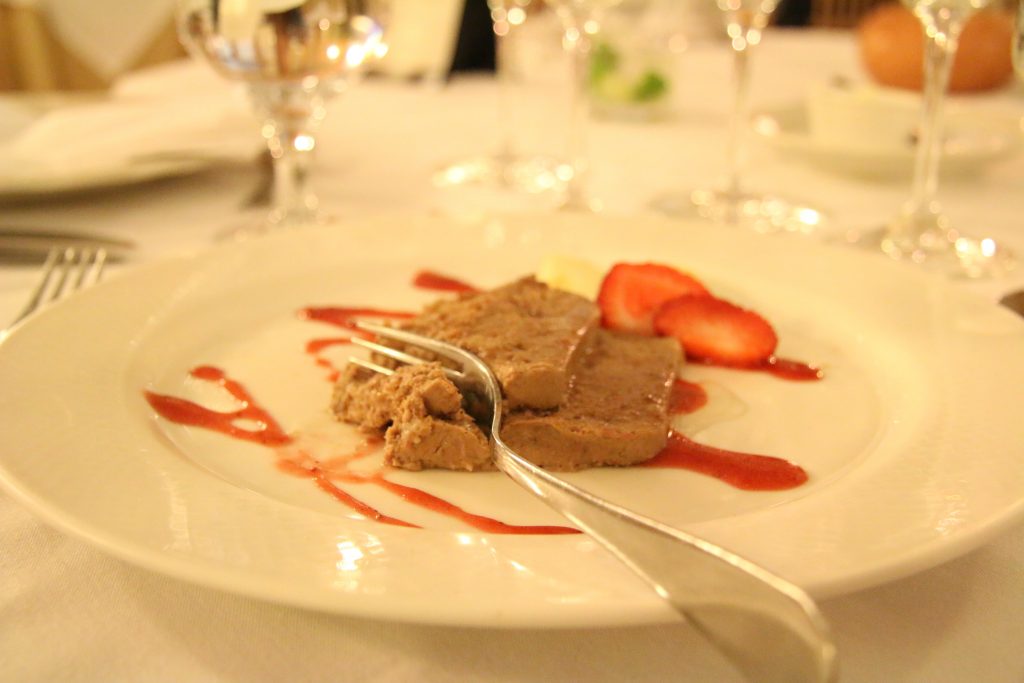 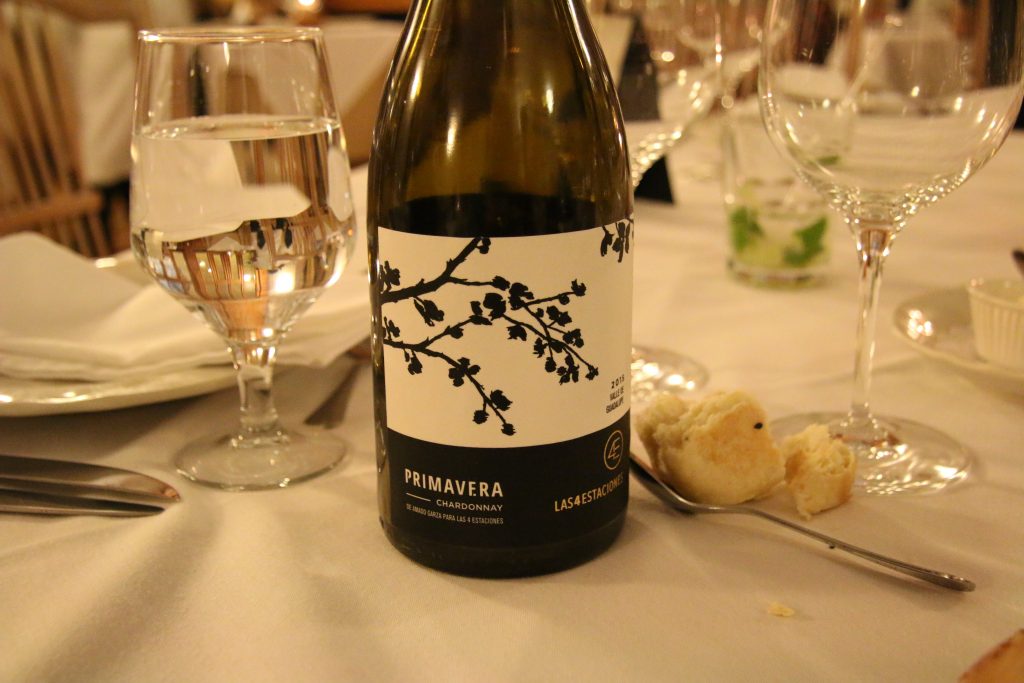 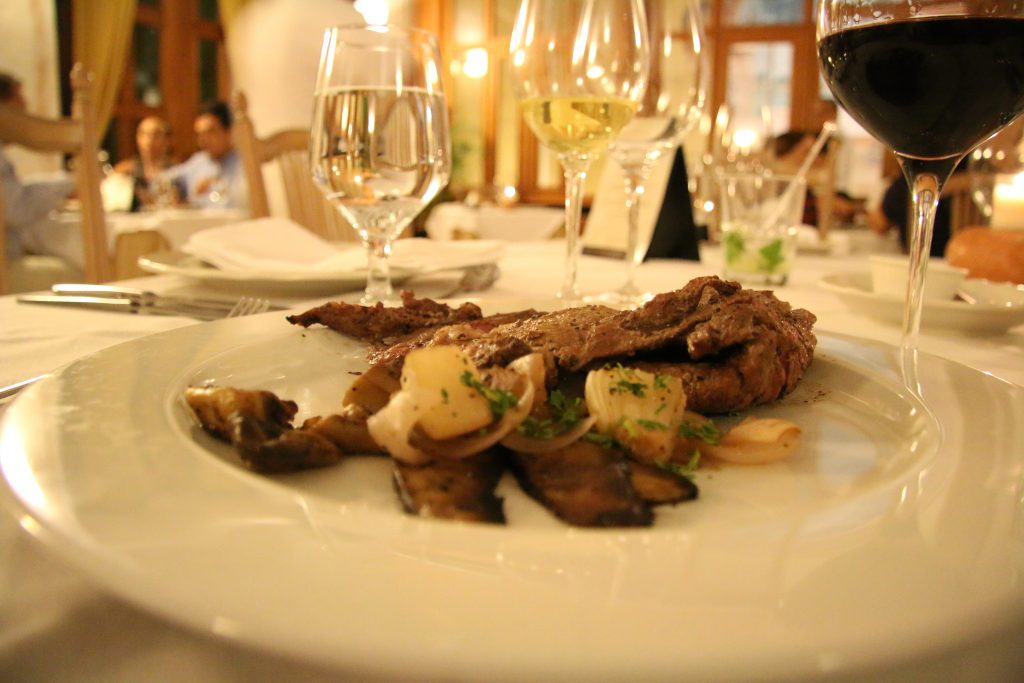 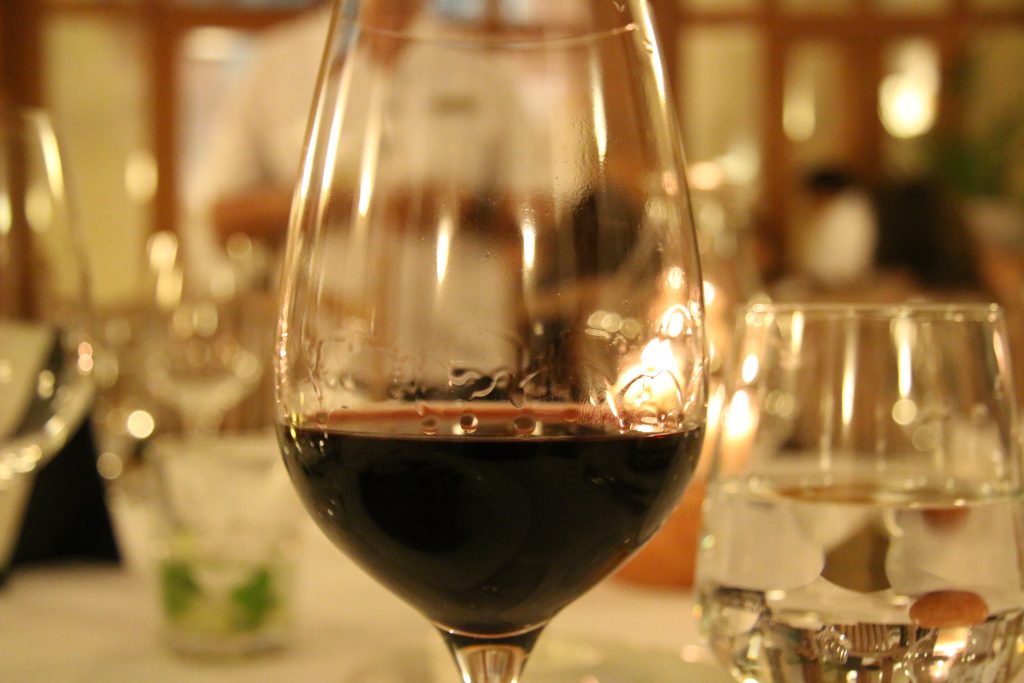 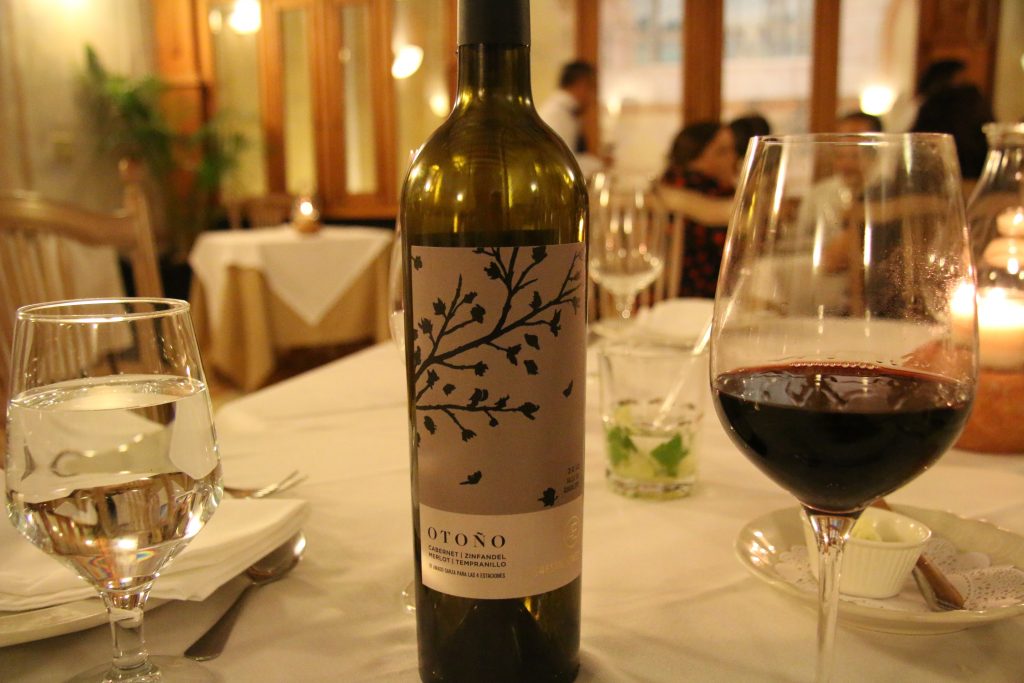 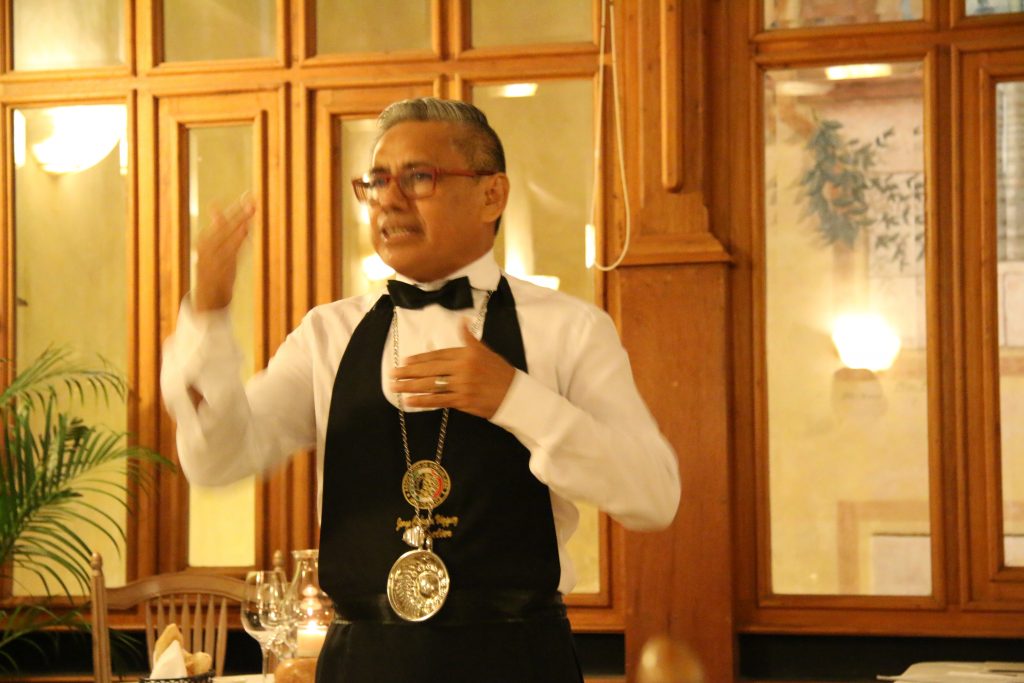 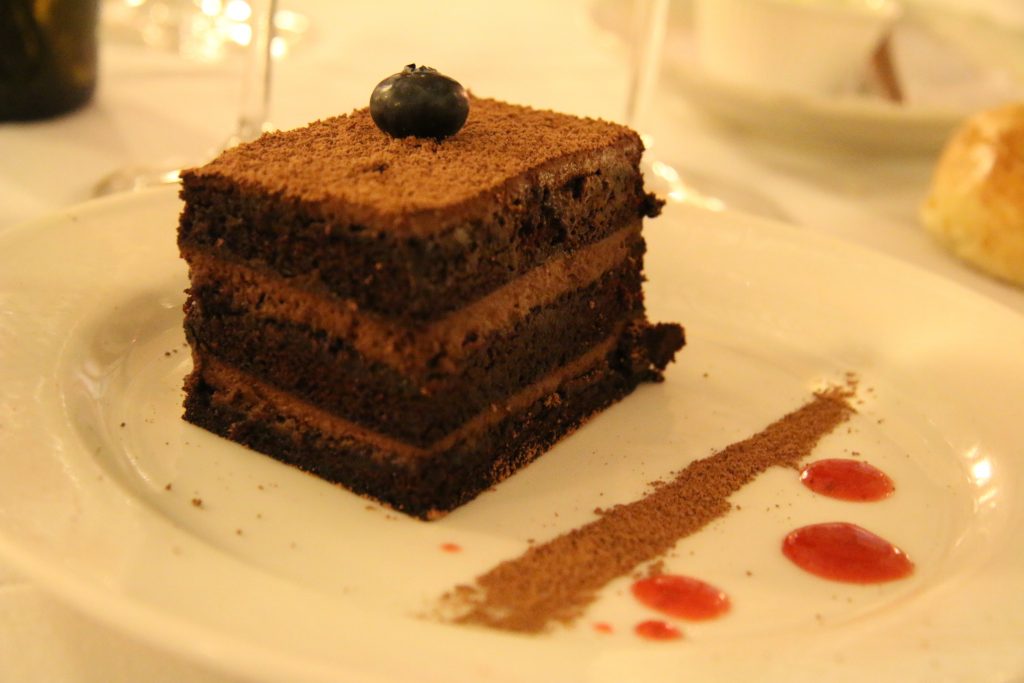 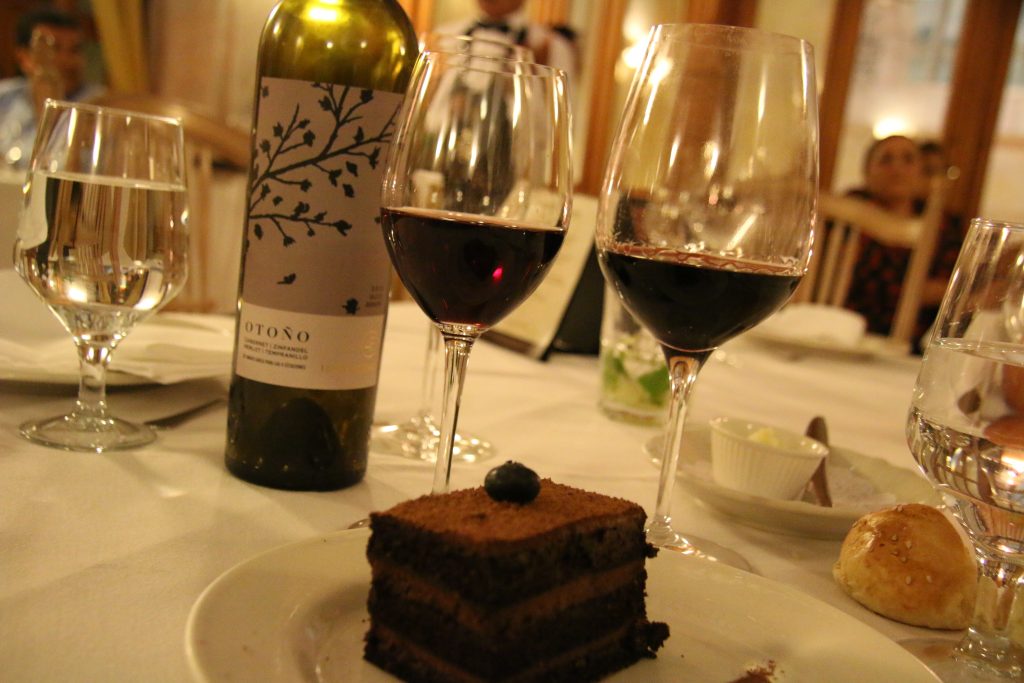 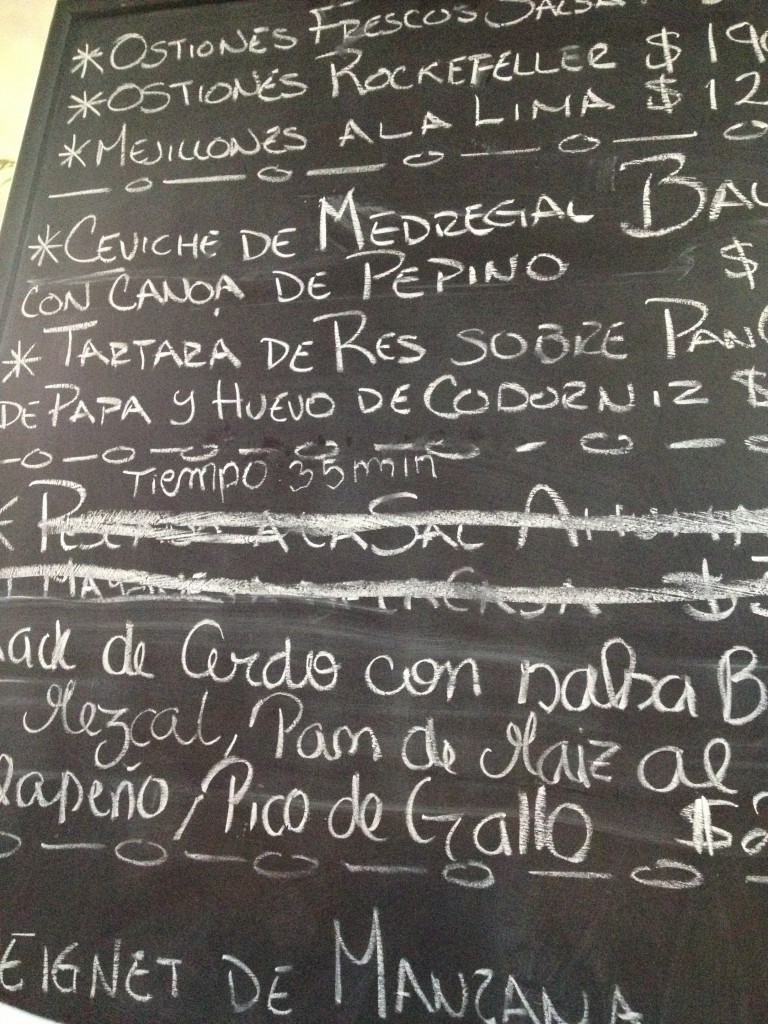 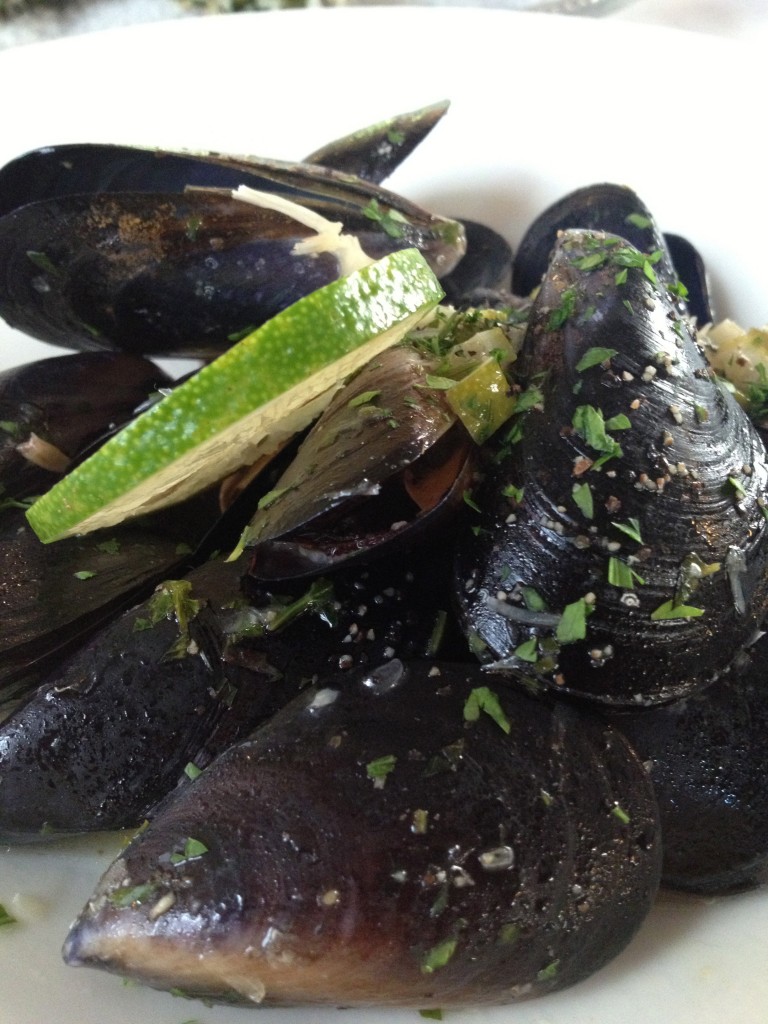 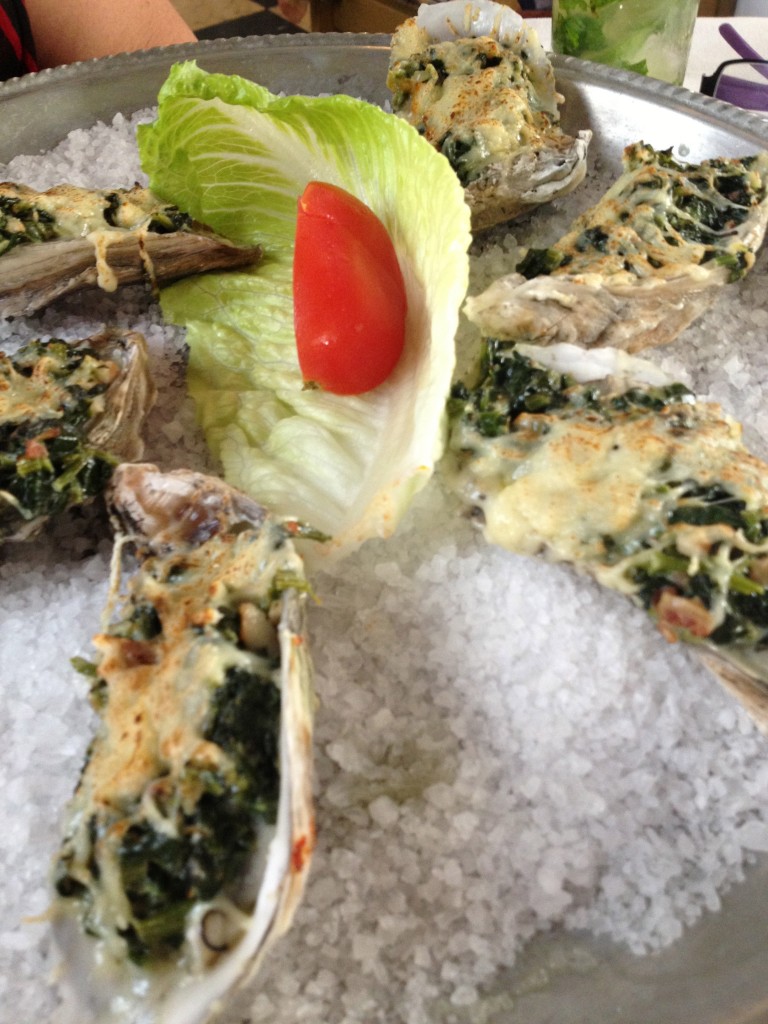 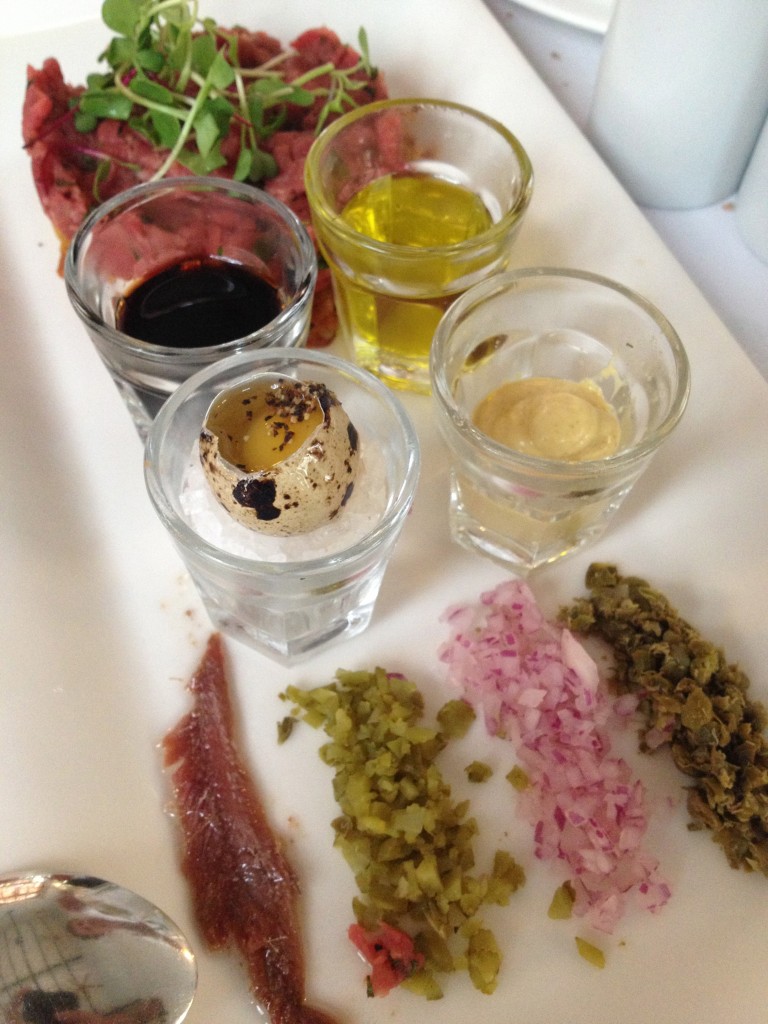 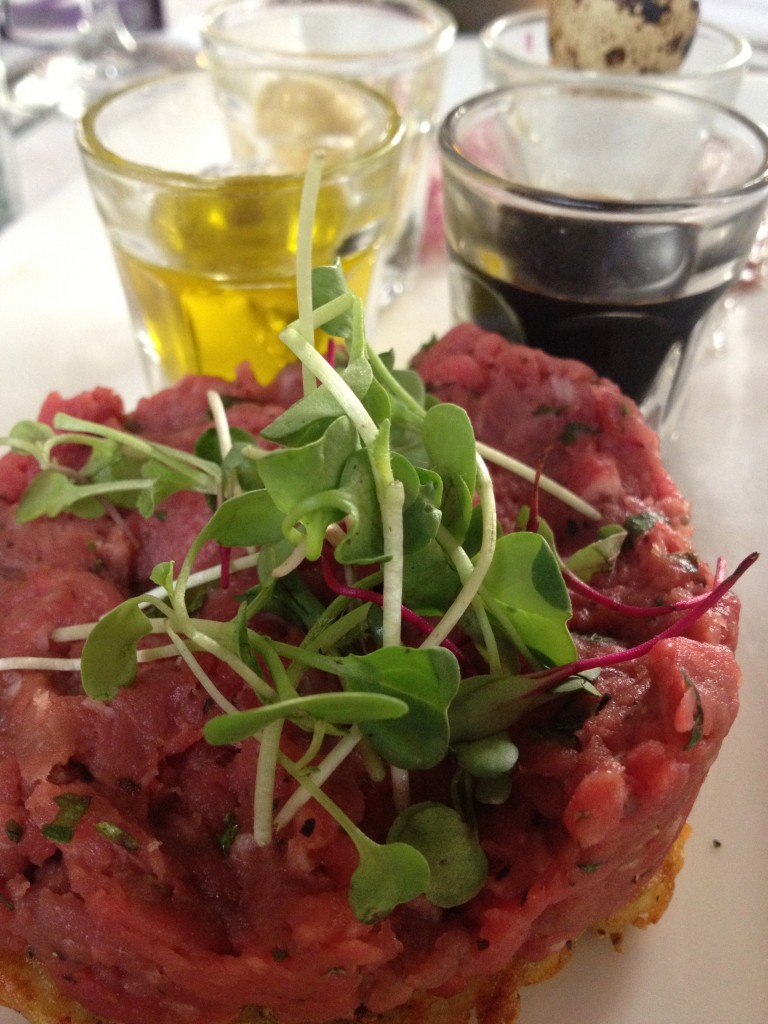 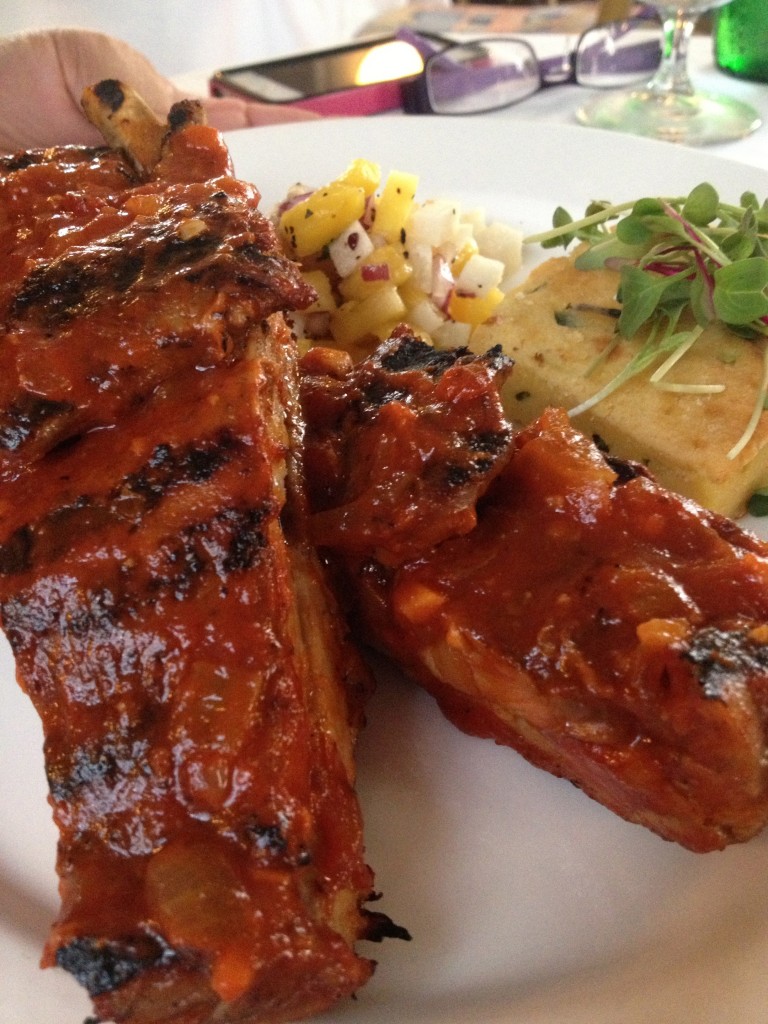 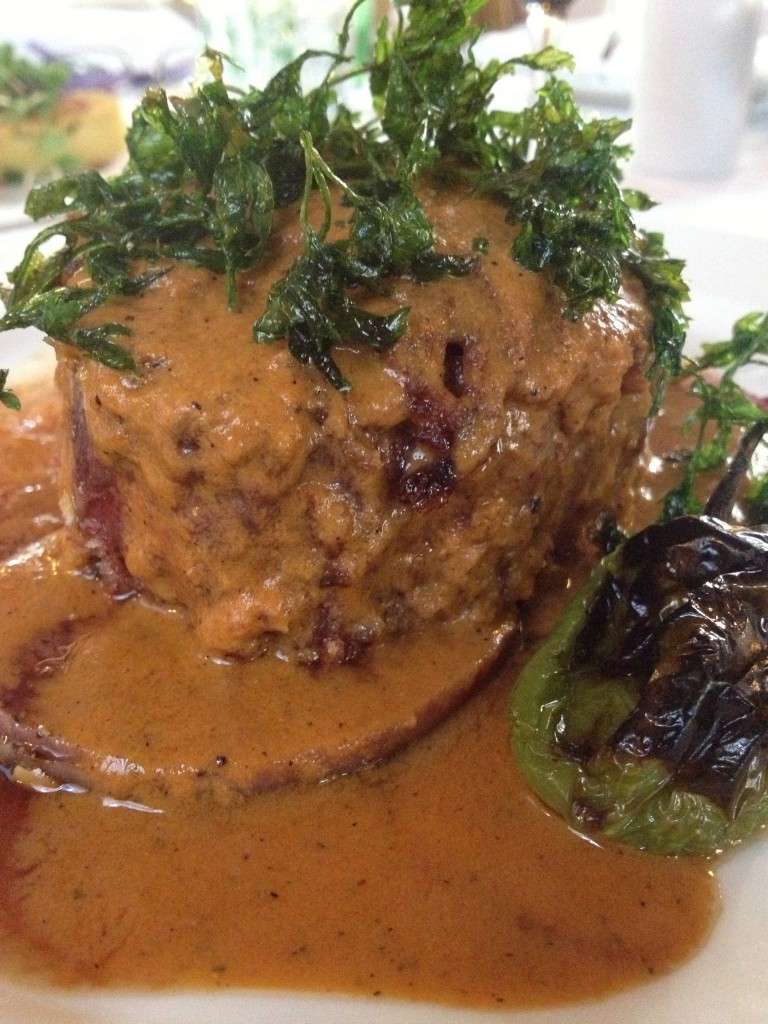 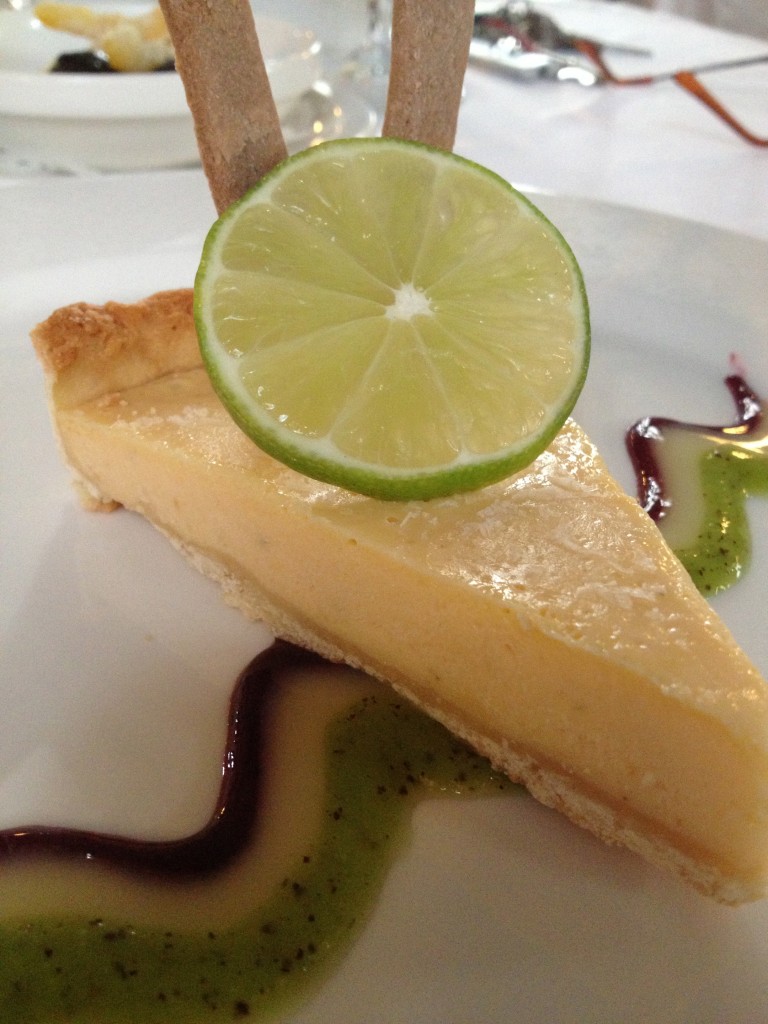 After a long hiatus, the Casual Restaurant Critic had the opportunity to re-visit the restaurant at the luxurious Hacienda Xcanatun, located in the village of, you guessed it, Xcanatun, just off the Merida-Progreso highway.

The restaurant is still beautiful, the chef is relatively new (at least since the last visit by this Critic many moons ago) the food is both exciting in it’s combinations of flavors and textures, and the service is still hugely deficient, taking into consideration the quality of the room and the cuisine.

Why is the Critic such a rag on service? Because it seems that it is that one elusive detail that restaurants in Merida just can not get right. The owners of many a Merida restaurant spend good money on decorating, menu-planning, lighting, getting a great chef, even hiring valet parking in some cases. Then, when it comes to probably the most important (ok for some neurotic people like the Critic) detail, the human interaction between everything just mentioned and the guest, there is little or not enough effort made to ensure that the concept comes full circle.

In the case of this visit to Xcanatun, the Critic’s lovely better half had arranged a reservation asking for a nice table. Upon arrival, one of the wait staff consulted with the reservation book at the entrance and there was indeed a reservation; however, no table was offered. Instead, the waiter asked ‘where would you like to sit?’ which, when the table was chosen, turned out to be a table that was not ready and so the party stood around the table as the waiters changed tablecloths and set the table. Imagine this happening in a good restaurant someplace else? You make a reservation and then are told to sit wherever you like? The Critic doesn’t think so.

Service throughout the meal was adequate, but the lack of professionalism was further highlighted by the truly spectacular food promised by the menu and delivered by the chef and kitchen staff. On the one hand you have food truly worthy of accolades and groans of satisfied pleasure, while on the other you have to suffer the distraction of inferior service; service that could be found in any where in Merida, from Friday’s to El Fogoncito.

The Critic would like to stress that the service is not horrendous, but it is at a a level so much lower than the food that this creates a real clash. Of course, there are people to whom this is not important, but it seems a shame that Merida can not seem to boast at least one completely first-class restaurant. Another great and innovative restaurant, Nectar, suffers the same problem, as does the showy Trotter’s, the other night’s Casa de Frida, and these, along with Xcanatun, are among Mérida’s best culinary experiences.

But the food! Still reeling from the delectable duck with mole sauce at La Casa de Frida, the Critic asked for Magret de Pato, which was a meaty duck breast, crunchy, succulent and sliced and, as a friend would say, to die for. Accompanied by perfectly sauteed onions that still had their bite, a sweet fruity reduction and some shredded meat which the Critic cannot place (was it duck or pork?). Blame it on the wine.

Before that main dish, there were some appetizers ordered, of which the Critic sampled and can highly recommend the deep fried won tons and their accompanying dipping sauce (a special that day), the ceviche de atun with sweet potato chips adding crunchy texture, and the chicharrón soup with a hint of tequila, which was like sipping the delicious gravy of the best roast leg of pork you have ever had; thick, savory and satisfying.

The desserts were also very good, the pay de limón was refreshingly balanced between tart and sweet and the apple pie was delicious.

If you enjoy exquisitely prepared food, and can put aside the distraction of the service, you must try the Casa de Piedra restaurant at Xcanatun.