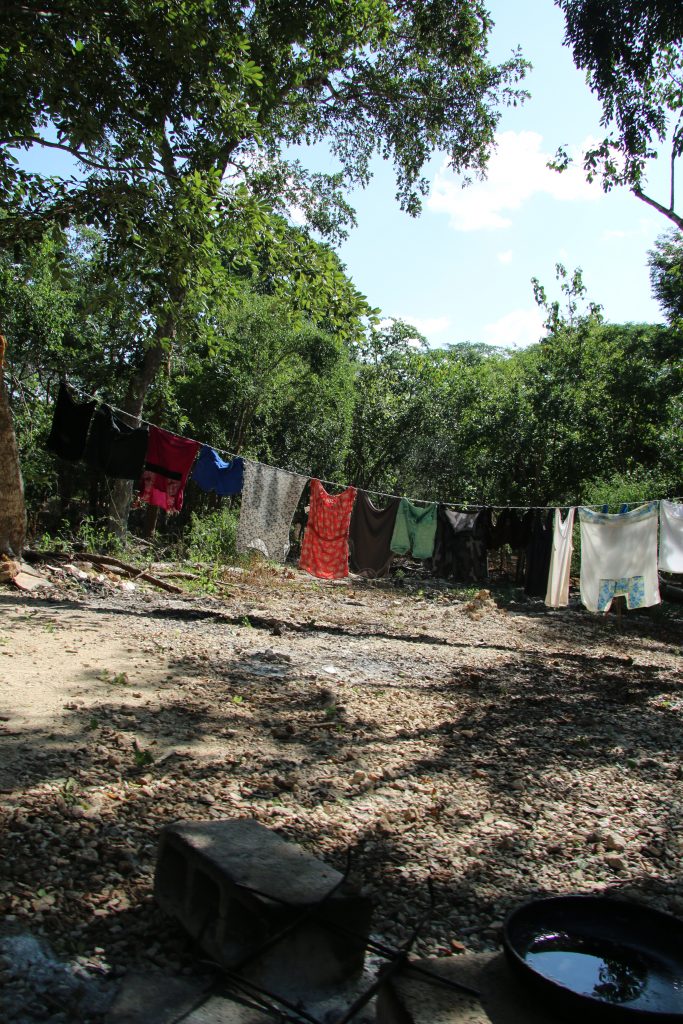 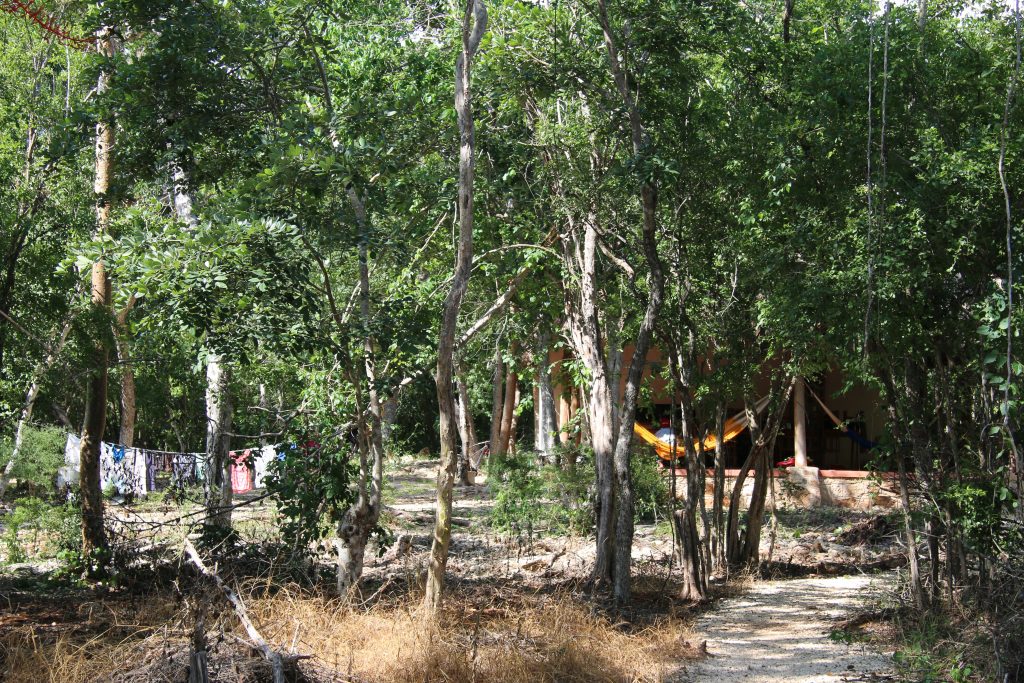 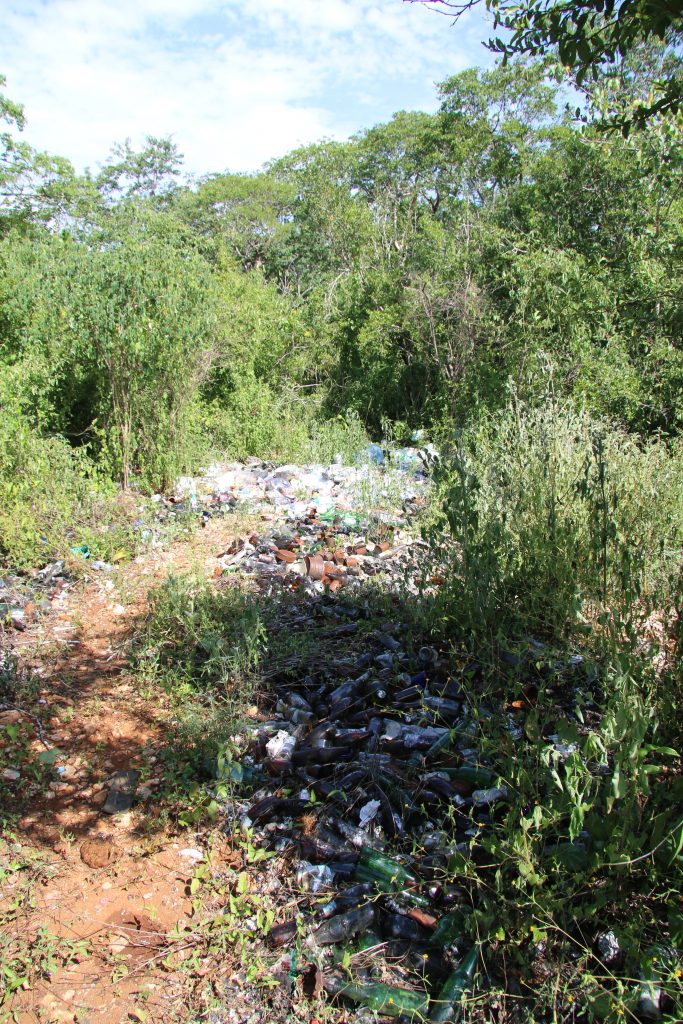 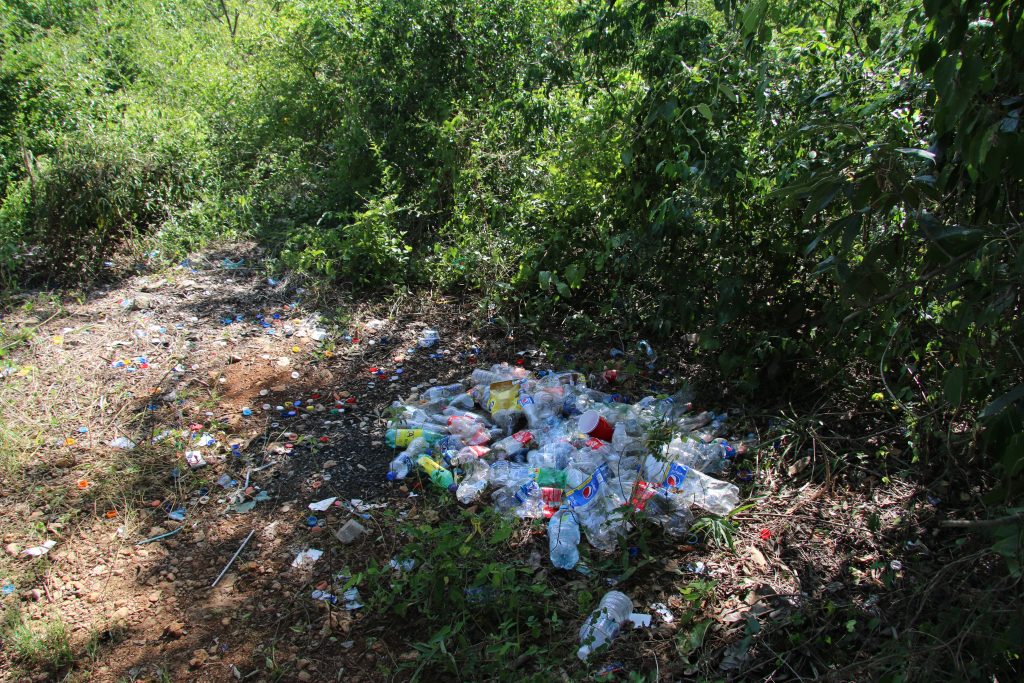 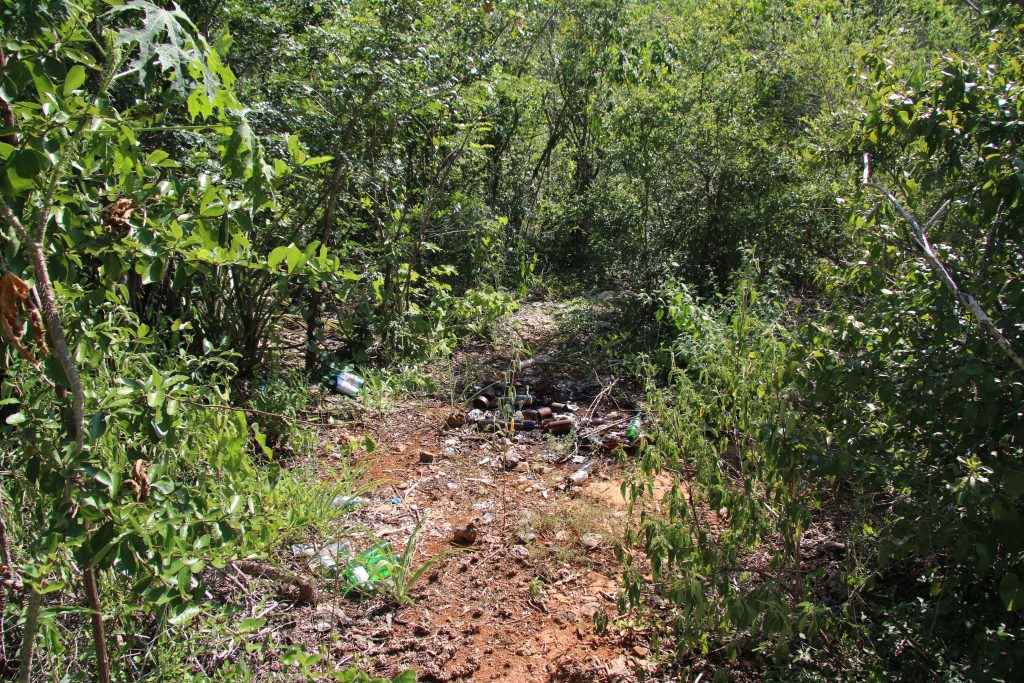 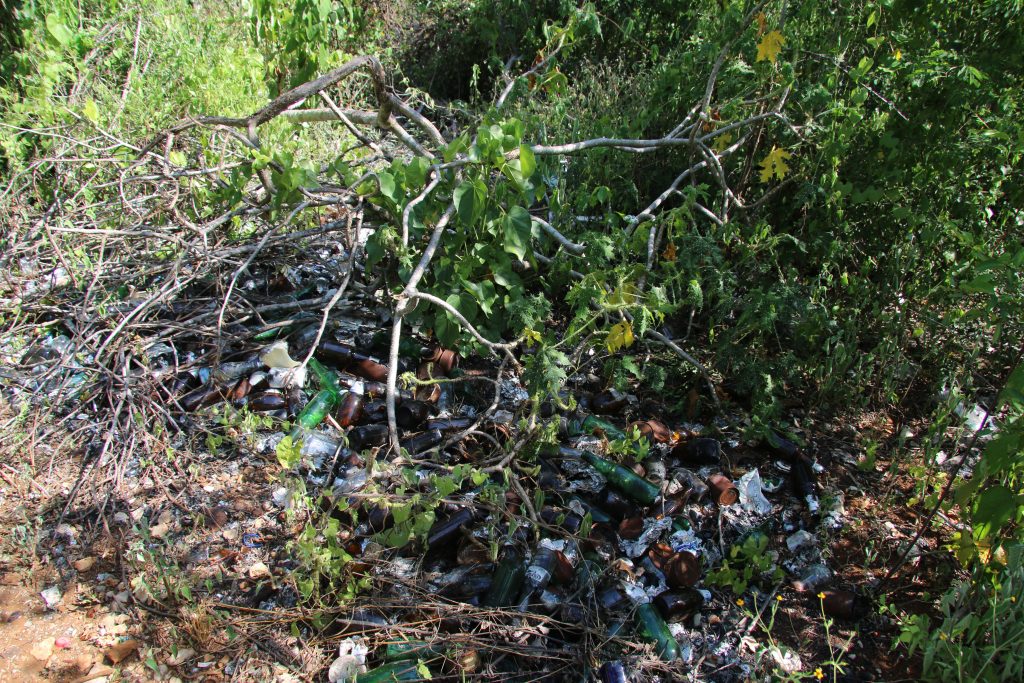 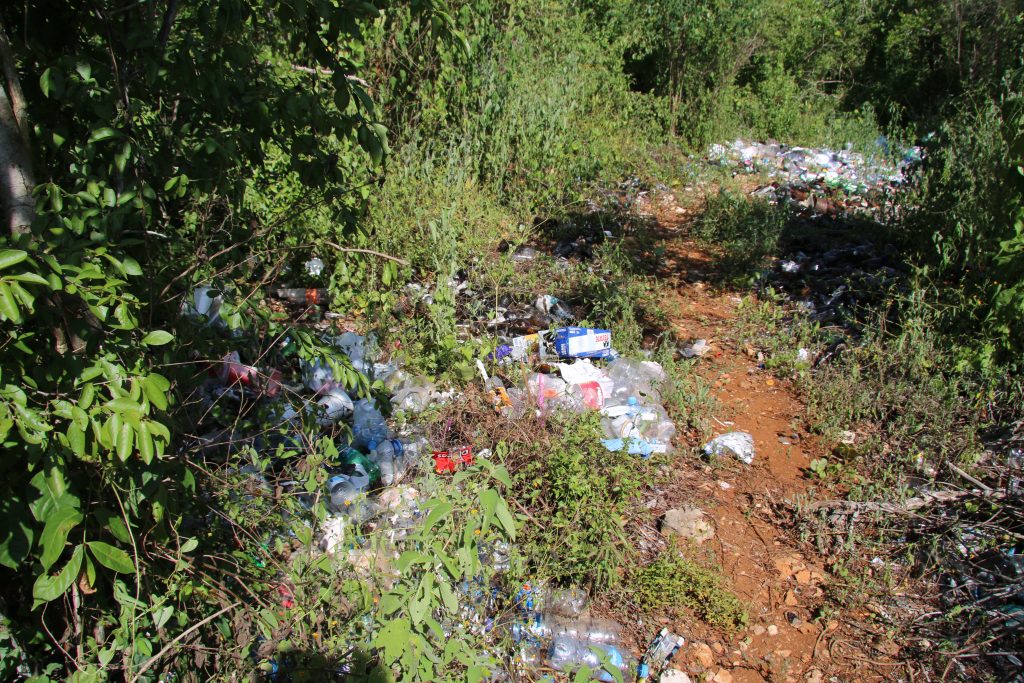 7 thoughts on “The Death of the Kankirixche Cenote”