The Casual Restaurant Critic has one beef (complaint) and it is this: service at restaurants and almost anywhere in Merida generally sucks. Of course there are individual exceptions; persons that have an innate ability to be welcoming, warm and and genuinely kind and are capable of making one feel welcome and taken care of. But at the institutional level, from the owner on down, where everyone in the organization is on the same page, this is rare to non-existent. 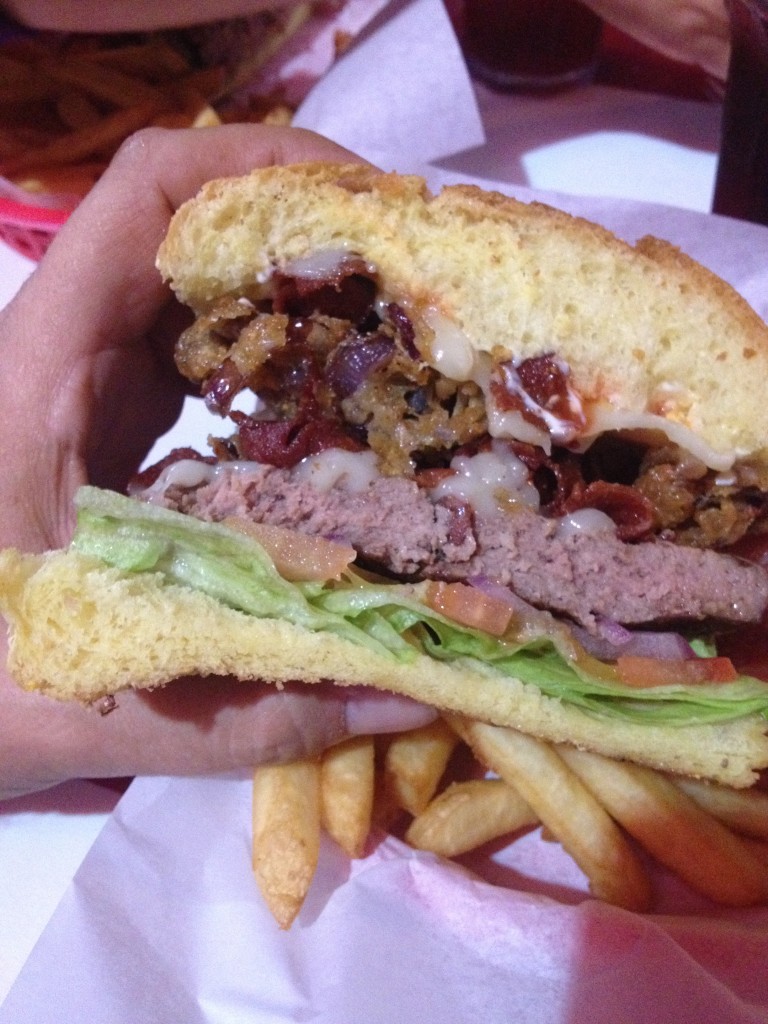 That is why it was such a surprise to find three different people at the same burger joint, called Angus in Las Americas, all acting in unison, one nicer than the other, and probably providing the Critic and BH with the best service had anywhere recently, including all the pretentious gringo franchises whose owners think that their fancy location and name will be enough and the higher end places that are slacking off in general. Not to mention all the others in the middle to lower end of the gastronomic spectrum.

One or more of the loyal readers of this column will ask about the location of this place, so here is a link to their Facebook page complete with photos, menu, phone number and address. Go try it for yourself and see if the service is as good as it was on this visit. In any case, the hamburger was amazingly good.

And too bad for Bella Roma as they open too late for the late afternoon “I’m starving feed me NOW” crowd. 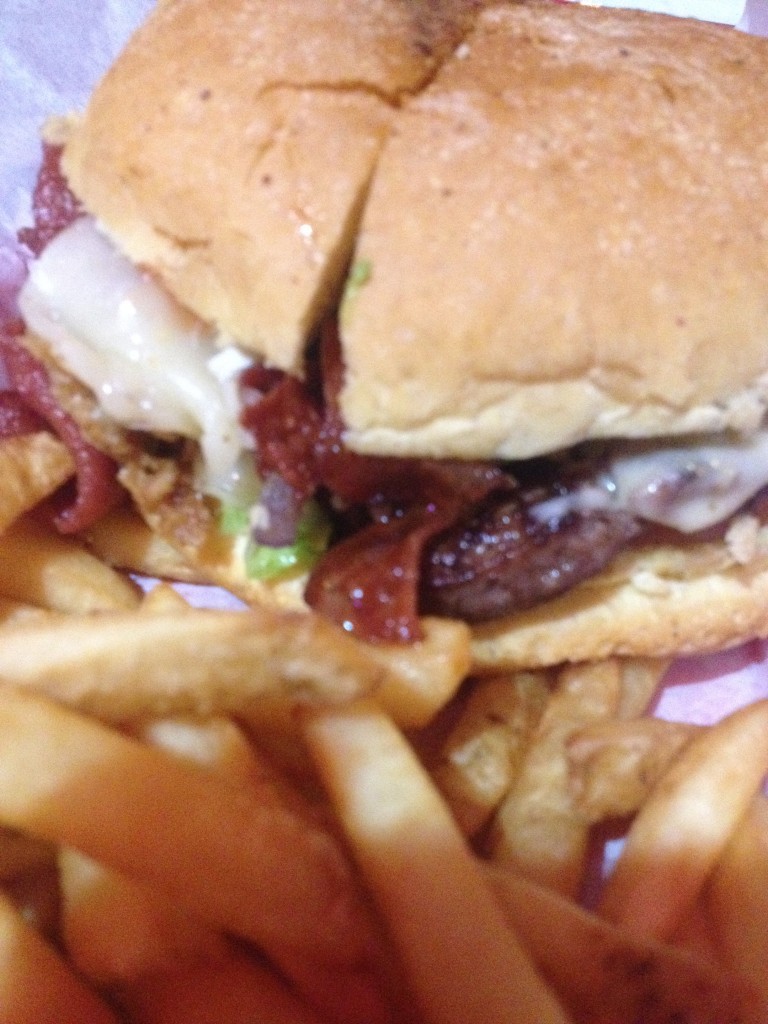 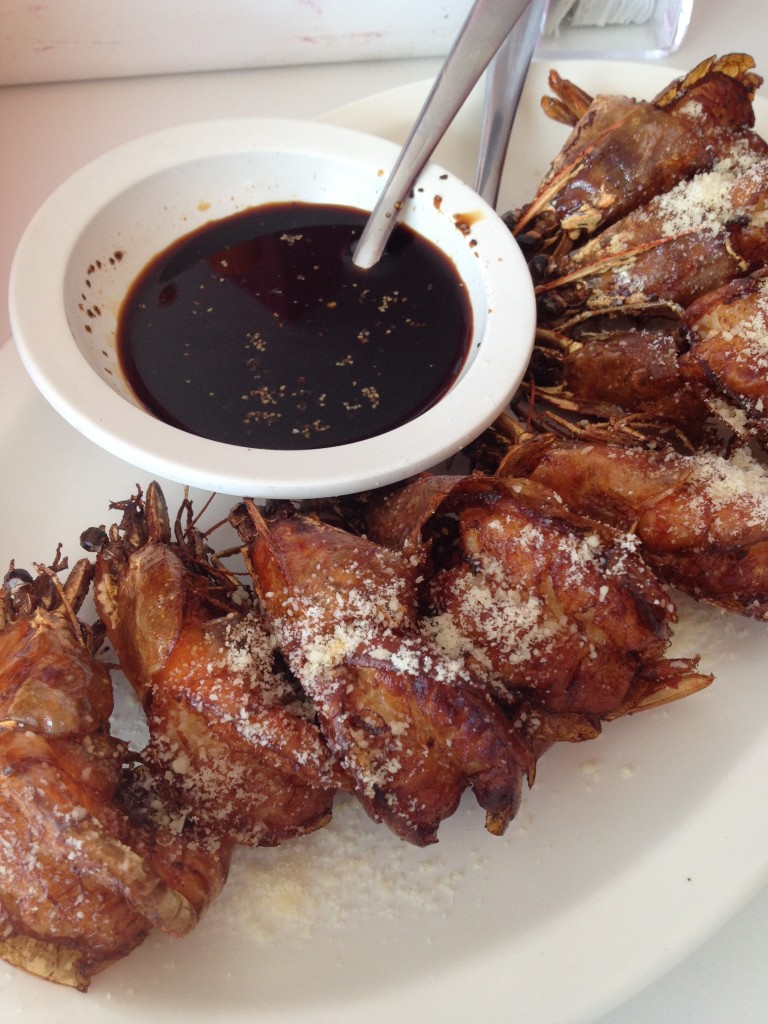 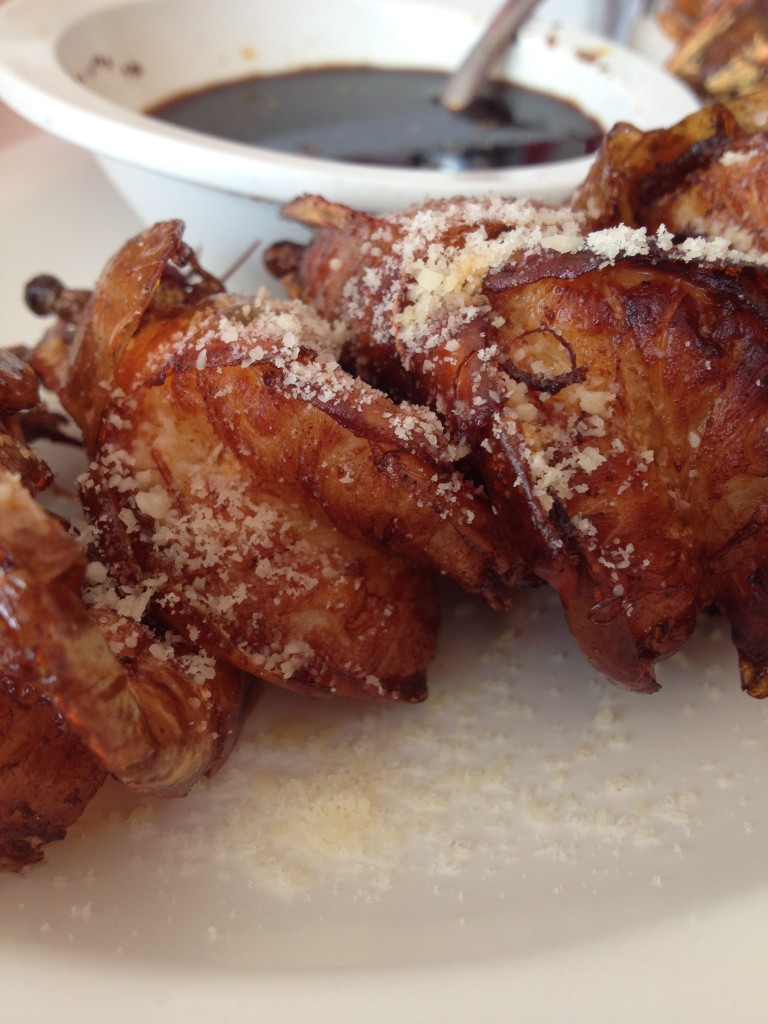 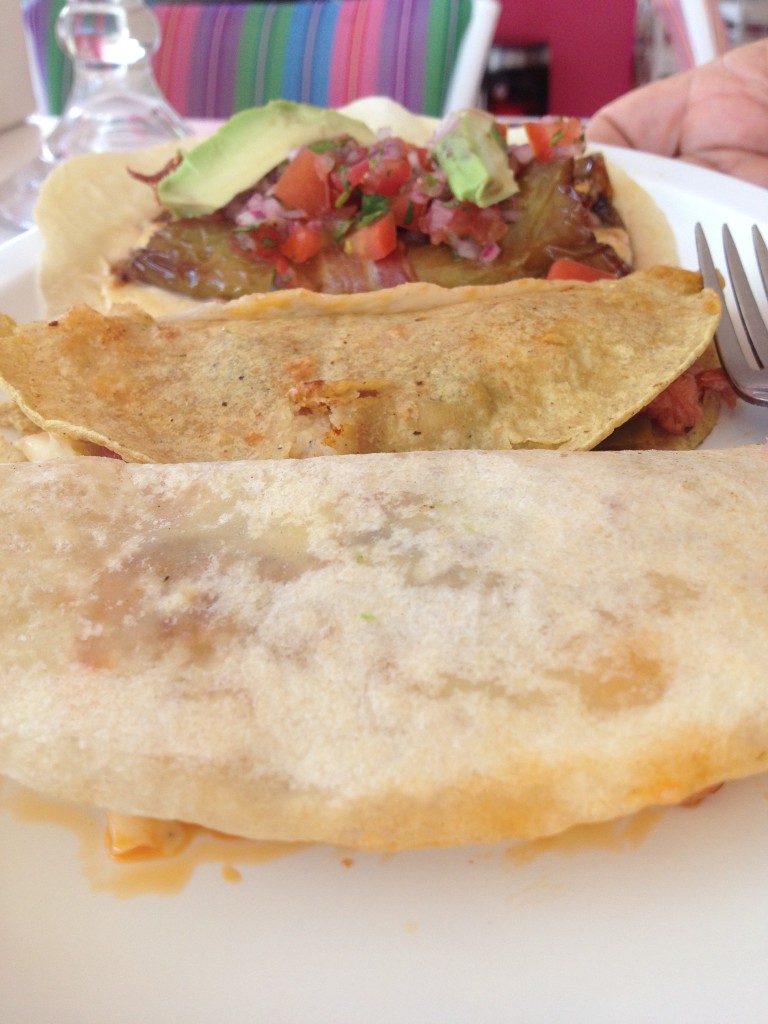 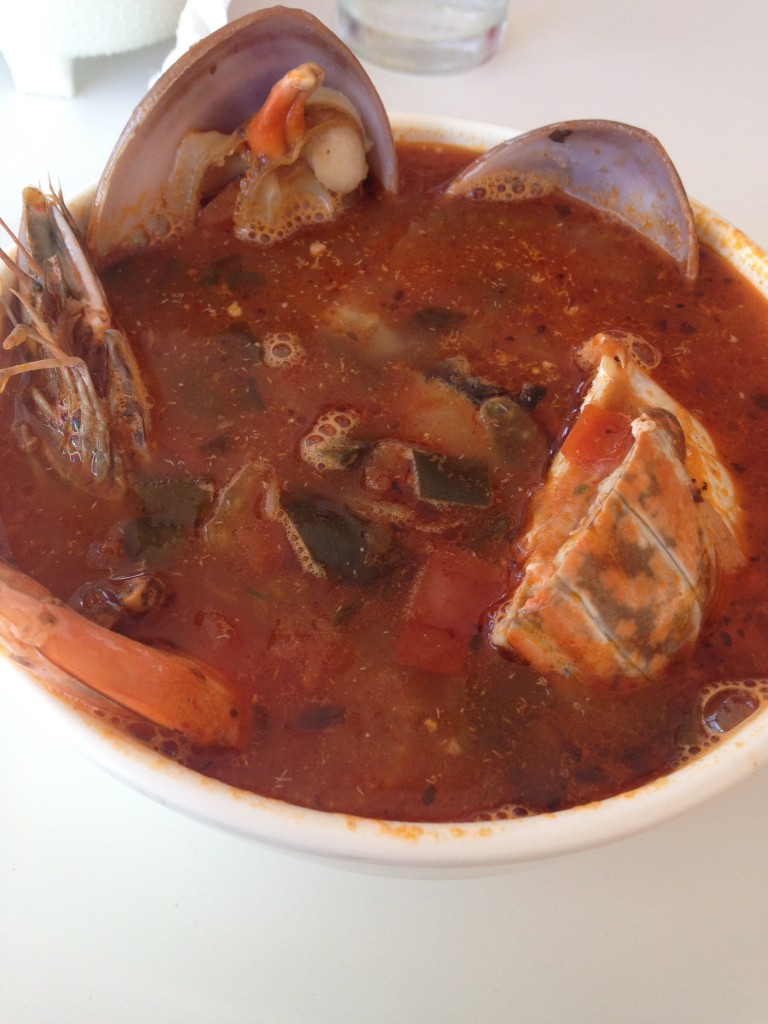 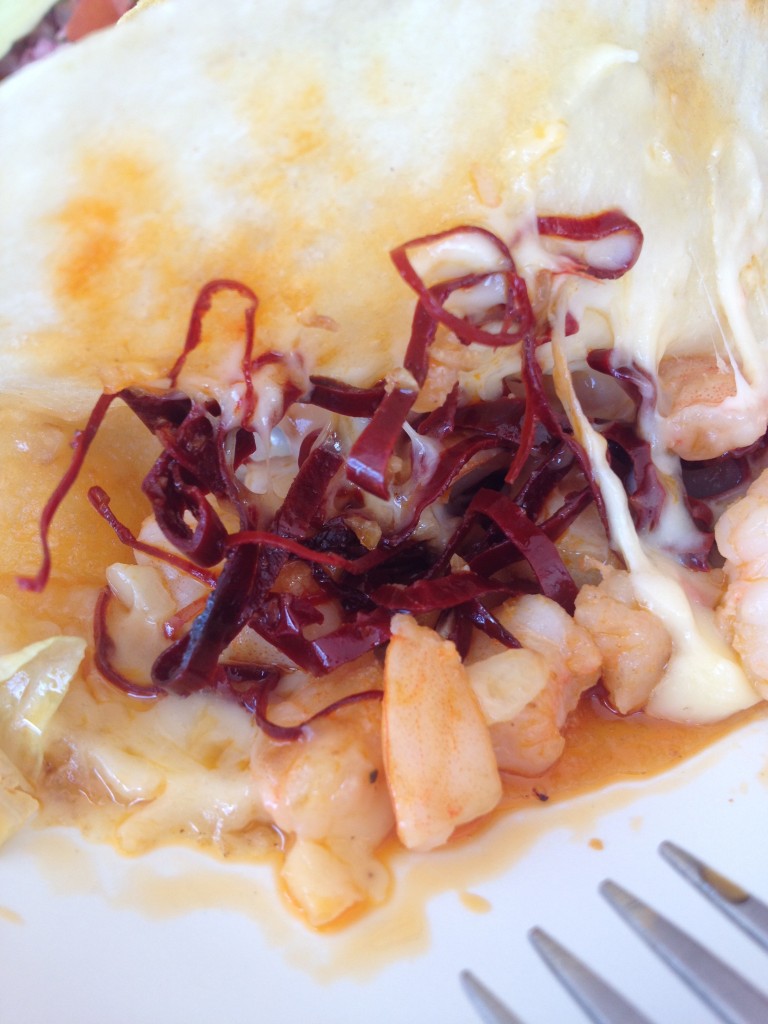 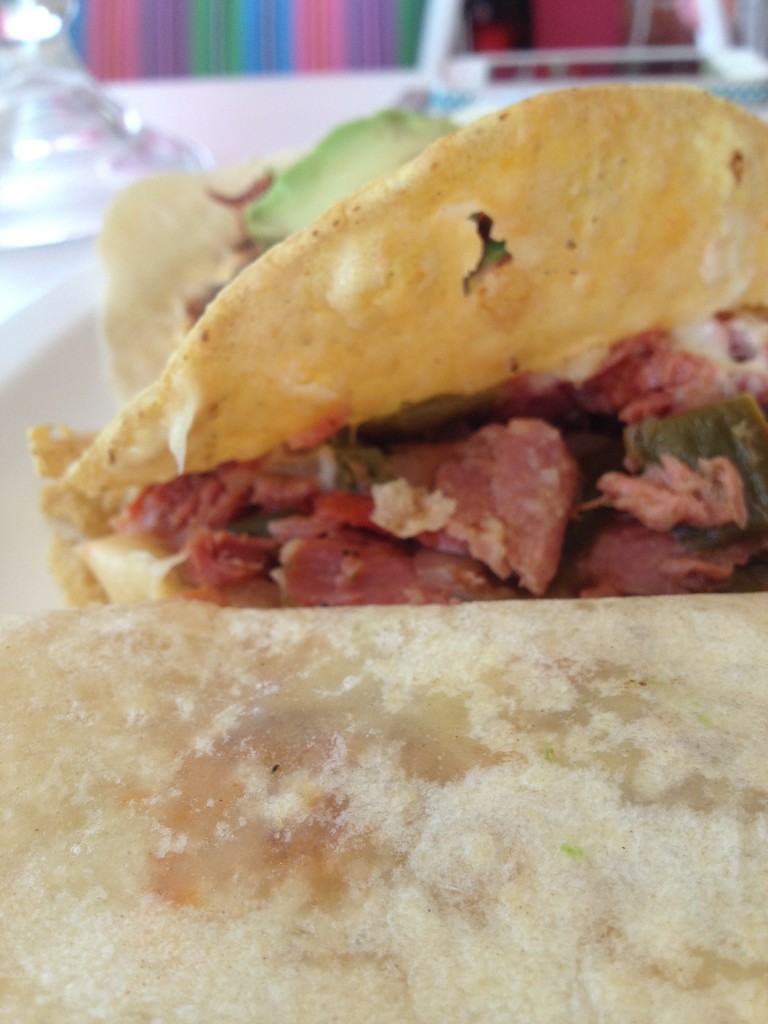 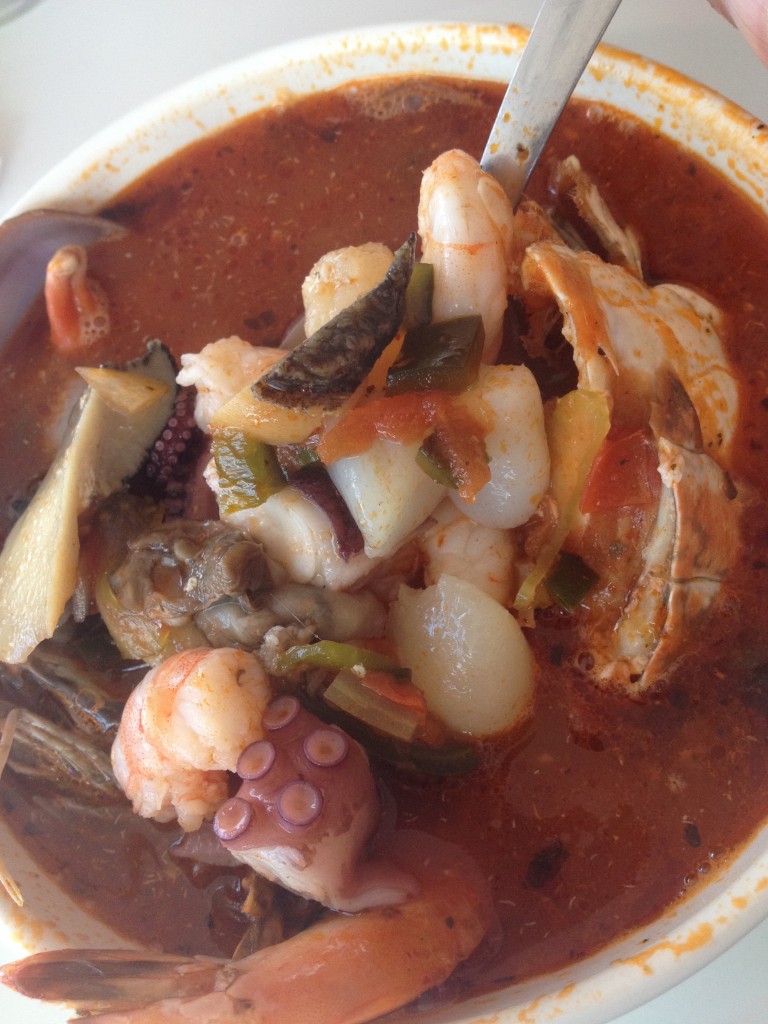