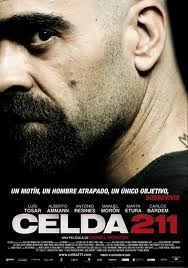 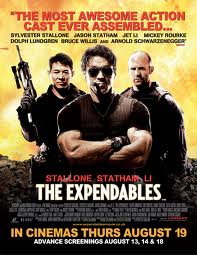 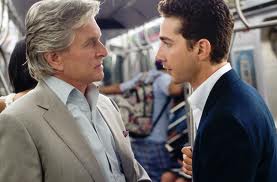 Being as the rest of the family is dispersed around the globe and I am home alone, I have dedicated the last week or so to watching mostly crappy movies. In the cine and at home.

There are a lot of movie theaters in Merida but like everywhere else, they like to all show the same movies at the same time. And with the price of a pirate DVD in el centro running around $20 pesos ($2.00 USD) there are fewer and fewer bums in seats these days. There is not a lot to choose from in the cine since the movies that make it to Merida are mostly formulaic pictures that theater owners are convinced Mexican audiences will want to see. Here are some of the highlights and lowlights I watched during the two week period (they change 2-4 movies from their lineup every Friday here in Merida): 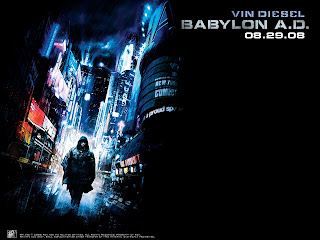 Yet another Vin Diesel movie that I would never take my wife to see, this one features that occasionally watchable actor with the rough voice in his cliche role – the tough, cynical guy whose heart grows three sizes that day thanks to an innocent girl. Aww. Lots of insane violence, crappy chase scenes in snowy environments where you can’t make out what’s happening, a pessimistic future and the unknown actress playing the heart-warming innocent. Appearances by Michelle Yeoh who does some kung fu (surprise!) and even Gerard Depardieu, who obviously had rent payments to make when he signed on to make this dud. Bad bad bad. Don’t even rent this one. 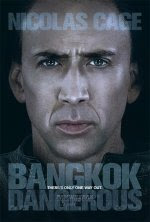 After the Vin Diesel fiasco, this movie came out the next week and I thought, Nic Cage can’t be all that bad right?

Directed by the Pang brothers who have a long road ahead of them before reaching Coen brother status, this shows Nic Cage at his worst, walking through the blandest movie with lots of graphic violence and a cast of paper cut out oriental actors. Of all the Thai women in the world, Nic falls for the most insipid of them all, while his newly acquired sidekick couldn’t act his way out of a paper bag. Bad bad bad. Avoid at all costs. 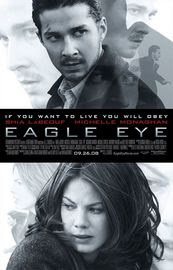 In spite of the fact that the cinema had no poster for this movie, no reseña (a little blurb explaining what the movie is all about) I looked it up on the internet and found that it had Shia WhateverHisLastNameIs in it and decided what the hell.

Oh surprise. This is an excellent action thriller kind of movie; kind of like a Bourne movie. Excellent action sequences and Shia is convincing as the main character, as is Michelle Monaghan.

If you liked the Jason Bourne movies, you will like this one. 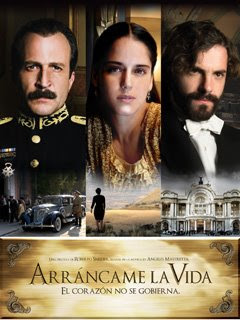 OK I am desperate and feeling particularly tolerant. I will go see this movie that normally I would never bother to give the time of day. People talk about the nuevo cine mexicano all the time so maybe I should check this film out, made in 2008 and based on the novel of the same name by Angeles Mastretta.

Do you enjoy Mexican soap operas? Then you may like this plodding movie, full of one-dimensional cardboard characters that leave no mark at all on this viewer. The film takes place in Puebla and Mexico City in the 30’s and 40’s and miraculously the main character, a poor girl who becomes the wife of an older politician and first lady of a state (classic soap opera plotline) doesn’t age a bit during her transition from virginal 15 year old to a woman in her late 20’s near the end. Oh well.

Nuevo Cine Mexicano – it’s Mexicano and it’s Cine, but there is nothing Nuevo about this pablum.

On TV, I was able to watch a plethora of horrendous movies, one of which was Kevin Bacon’s latest revenge movie, filled with arms being ripped off and blood spurting here and there; what is Kevincito buying these days that he has to be making this shit to pay for it?

The best movie on TV was Rendition, with Jake Gyllenhall and Reese Witherspoon, which will put the fear of Allah in you if you travel to the US of A, land of the free and all that. Excellent movie, that.

And so I conclude my movie post this morning; hopefully some of you will take my advice and avoid some of those Raspberry Award candidates and save yourself some money.

Speaking of money, MM Cinemas, who are based in Monterrey, have bought out the Yucatecan movie chain Cines Hollywood and have made a few changes. One new feature penny pinchers might be interested in is their MM Card, which is like a frequent flier card, where you collect points/pesos for going to the movies and buying stuff in their dulceria. It will set you back $20 pesos and for that you get a coupon for a small popcorn ($23 peso value) as well as a discount ticket for any showing on a Monday (instead of $50 pesos you will pay $33 pesos). Each time you buy a movie ticket on a regular day, you get another of these discount Monday tickets. Pretty cool.

Links:
Movies on now in Merida