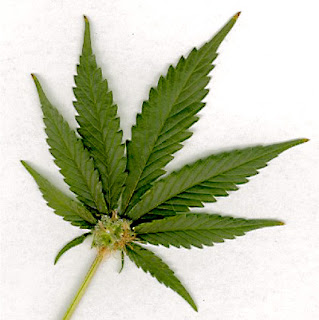 Chris Rock and I have a lot in common it would seem. We are both in the same corner on the so-called ‘war on drugs’, which is really a load of crap and an excuse to dedicate money ‘stolen’ taxpayers to a ridiculous and wasteful campaign that does absolutely nothing more than fill the jails with regular people who just want to get high while the real power players remain out there.

Humans have been smoking, injecting, inhaling mind-altering substances ever since some caveman ripped up a pot plant and threw it on the fire, causing the entire tribe to erupt in a fit of giggles and then try to satisfy their munchies with some roasted squirrels or something. Why do governments (with the notable exception of the Dutch) not seem to understand this? People want to do drugs! So let them.

The existing laws are already enough. You want to get high, whether it’s alcohol or crack, fine. you break the law and you go to jail. Simple. Do you think that there would be all this violence between competing groups trying to dominate an illegal market if you could go to the tendejon at the corner and pick up a 100 gms bag of weed along with a six pack? I don’t think so.

Of course, any independent thought in this country (and most everywhere else) is completely dependent on what the giant Puritan hypocrisy thinks:
“Oh you want to legalize drugs? Well forget about getting your tomatoes to Pennsylvania then. You help us ‘fight’ this war and if you are good, you’ll get a pat on the head from us and some used Hummers from some war we are just finished with.”