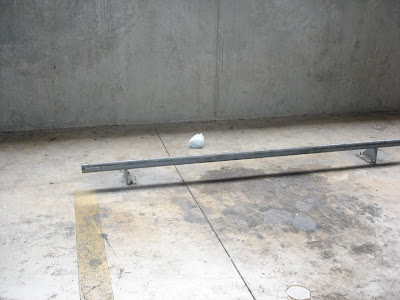 I wonder if this is as predominant in other parts of the so-called civilized world, but here in the formerly-white city called Merida you see a lot of this: the used diaper, rolled up into a neat little crap-filled ball and left behind for someone else to throw away.

How hard is it for these inconsiderate adults to dispose of their offsprings’ DNA samples in a trash can? What can you expect from these brain-dead individuals when it comes to raising normal, considerate children? What are they thinking as they roll up the disposable diaper, applying the tape to seal it into a tidy bundle?

In an ideal world, where justice and common sense prevails, these people should be made to work in a garbage sorting facility, where they would be in charge of classifying used disposable diapers according to their contents. 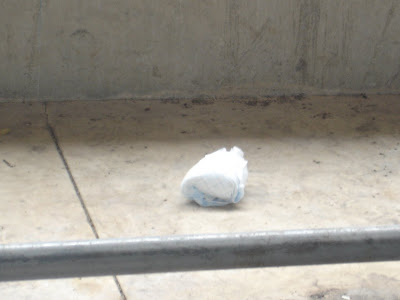