Every once in a while, my work, such as it is, requires me to visit restaurants that could be potentially incorporated into a tour offering. Such was the case today, with Las Yuyas, located in the Merida’s Jesus Carranza colonia.

Open since March of this year, they are cooking up traditional Yucatecan food with some original twists and presenting it in an attractive manner. My dear readers will agree that one of the most delicious and absolutely worst Yucatecan platillos to photograph is sikil pak, but the way chef Edwin prepares it here is a work of art. Very tasty too! Look: 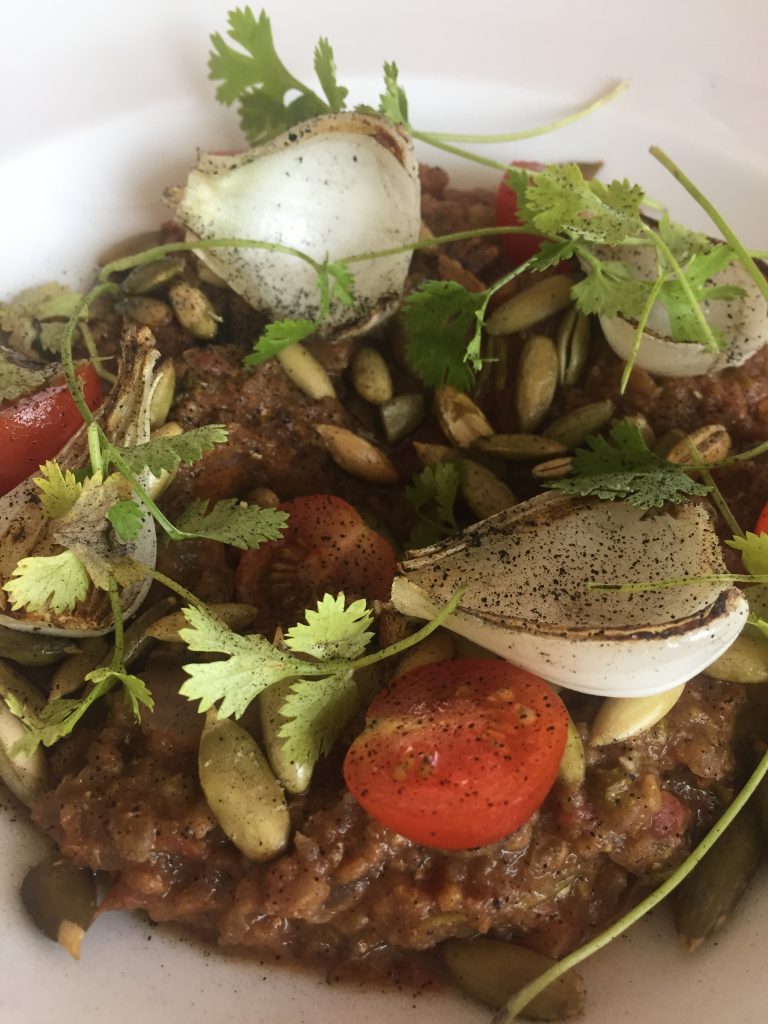 All the dishes tried were excellent, from the queso relleno (my go-to dish when comparing Yucatecan restaurants) to lomitos de Valladolid to pipian de puerco. Also sampled were chayitas, taco de cochinita, relleno negro and escabeche, along with crema de brocoli and sopa de lima. Each was very well presented and perfectly seasoned. Tortillas were handmade and hot, and the tostadas for the sikil pak were fried just before being brought out to the table which made them extra hot and crispy. Nice touch.

Dessert was caballeros pobres, better than the usual goop served at so many restaurants, and papadzul ice cream. This is made by a local ice cream artist and this restaurant is the only place in town where you can have this flavor. Reason enough to come and sample the wares.

The room is comfortable, chairs are a bit on the hard side, walls are all glass and the A/C is cold. Service was very friendly with a bit of a delay on the removal of dirty dishes but overall very attentive. Owner Mario stopped by for a chat and explained a little about what he is trying to do.

Recommended; a restaurant that deserves a visit. Enjoy the (iPhone) photos! 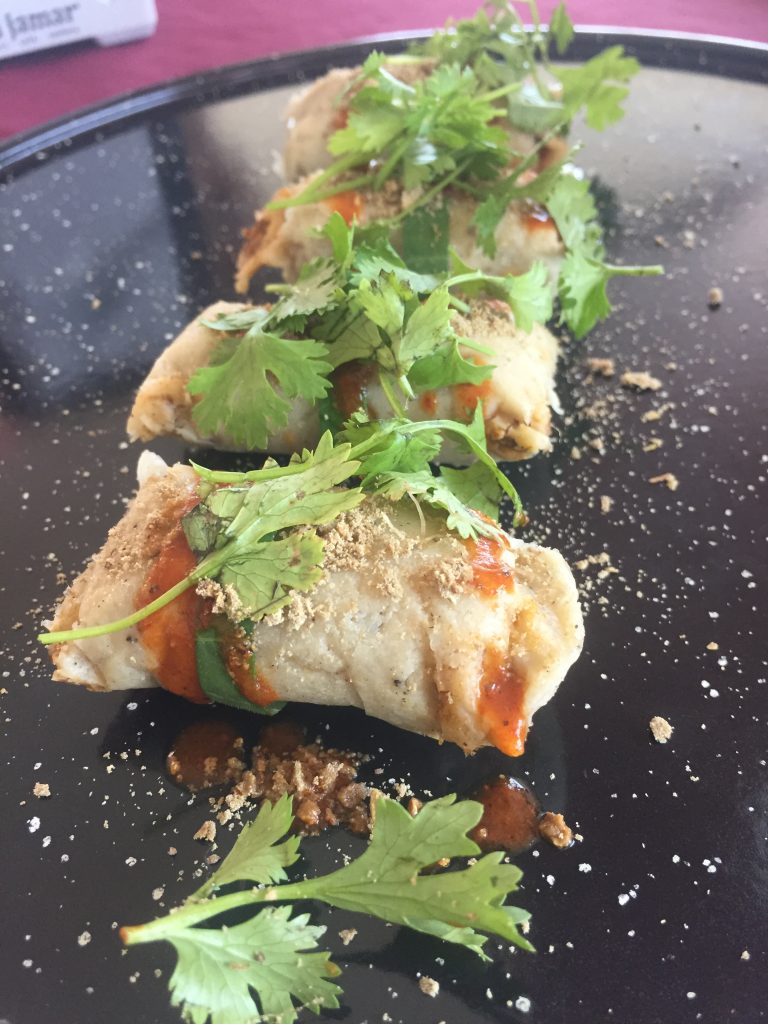 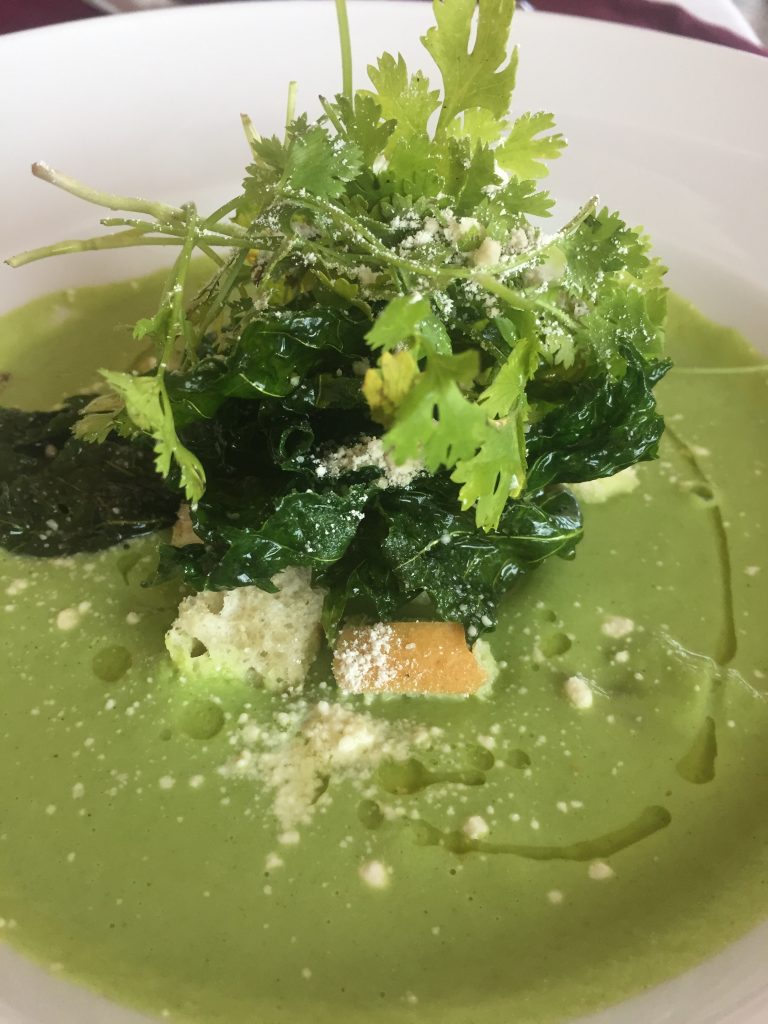 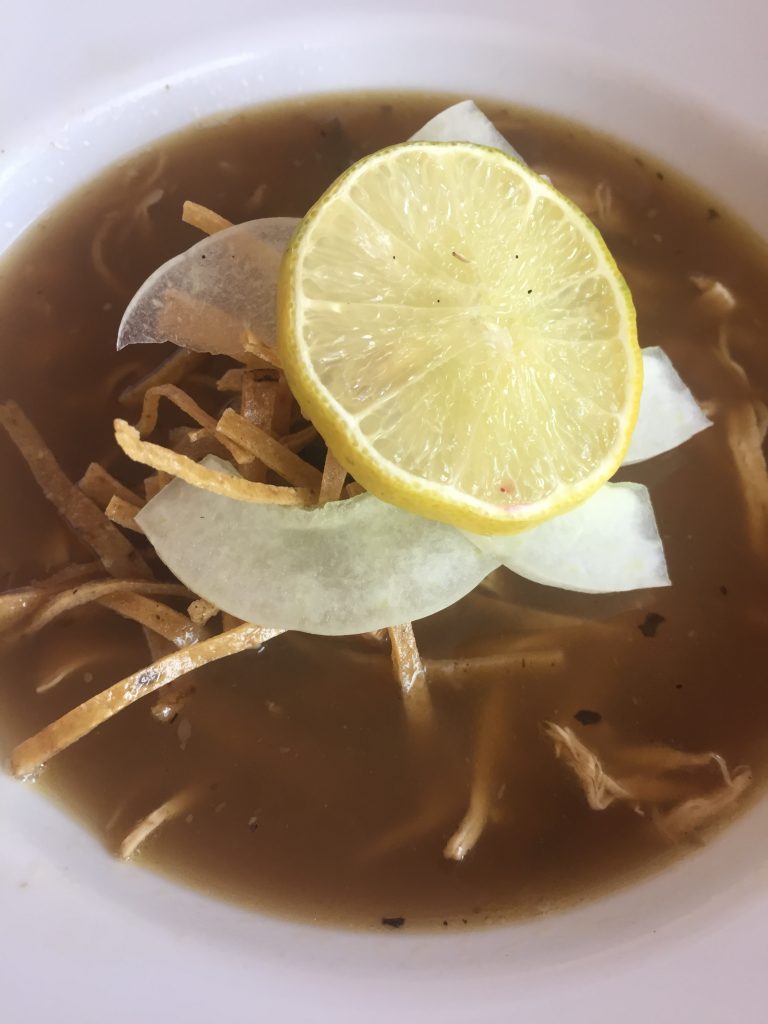 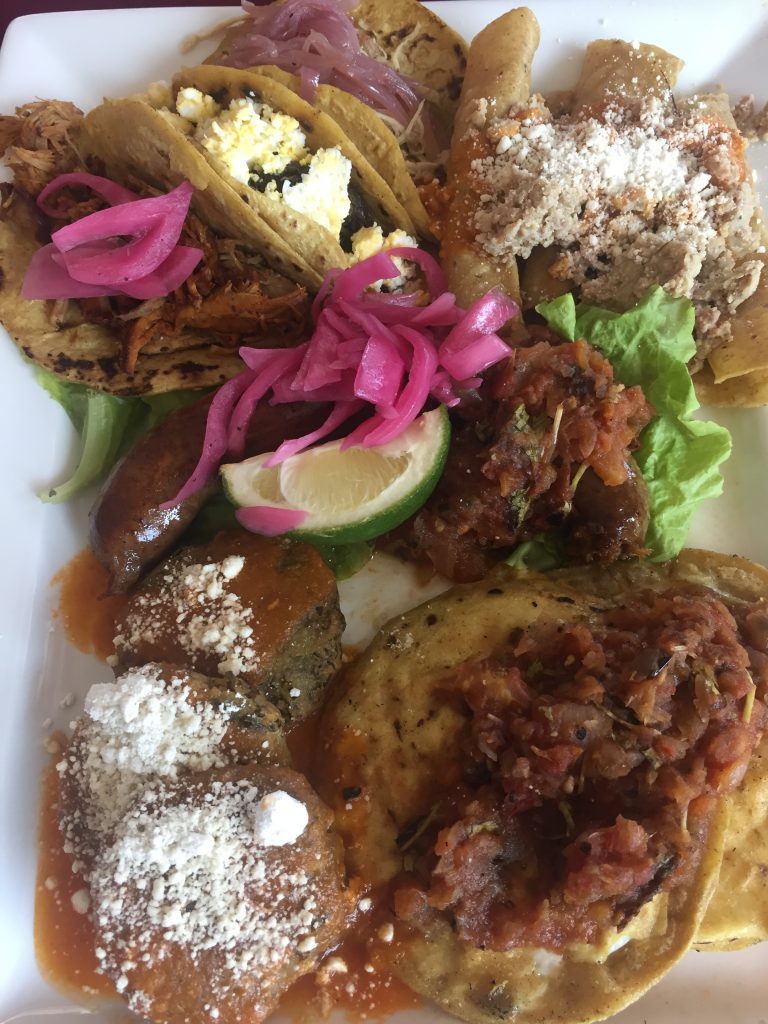 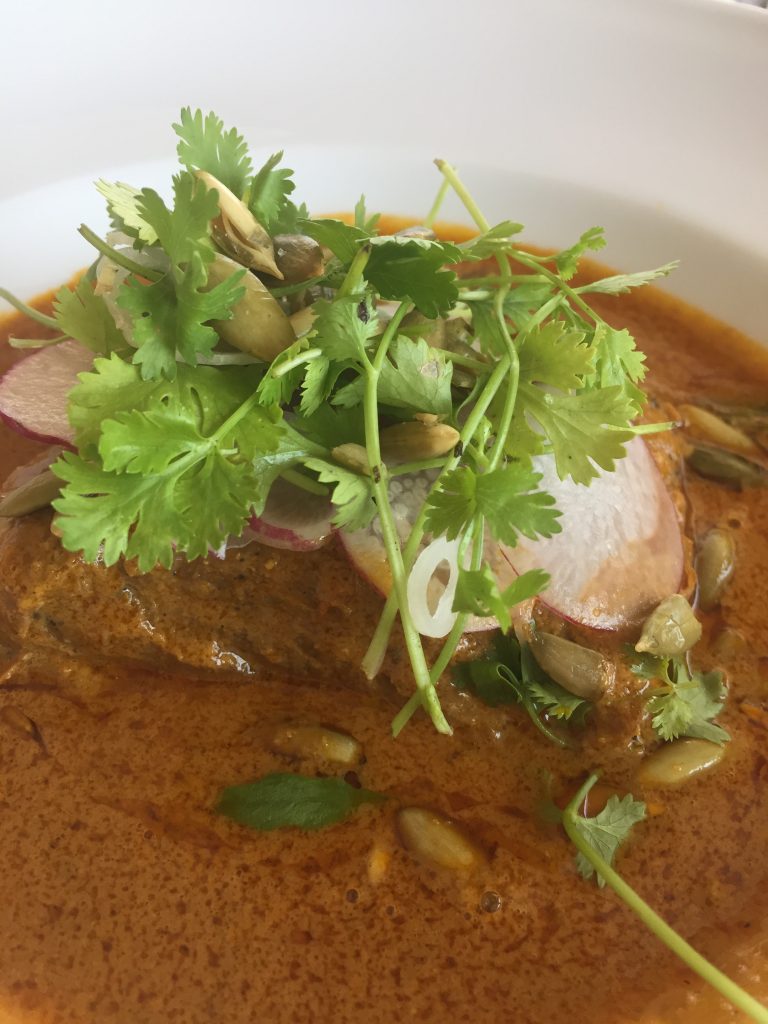 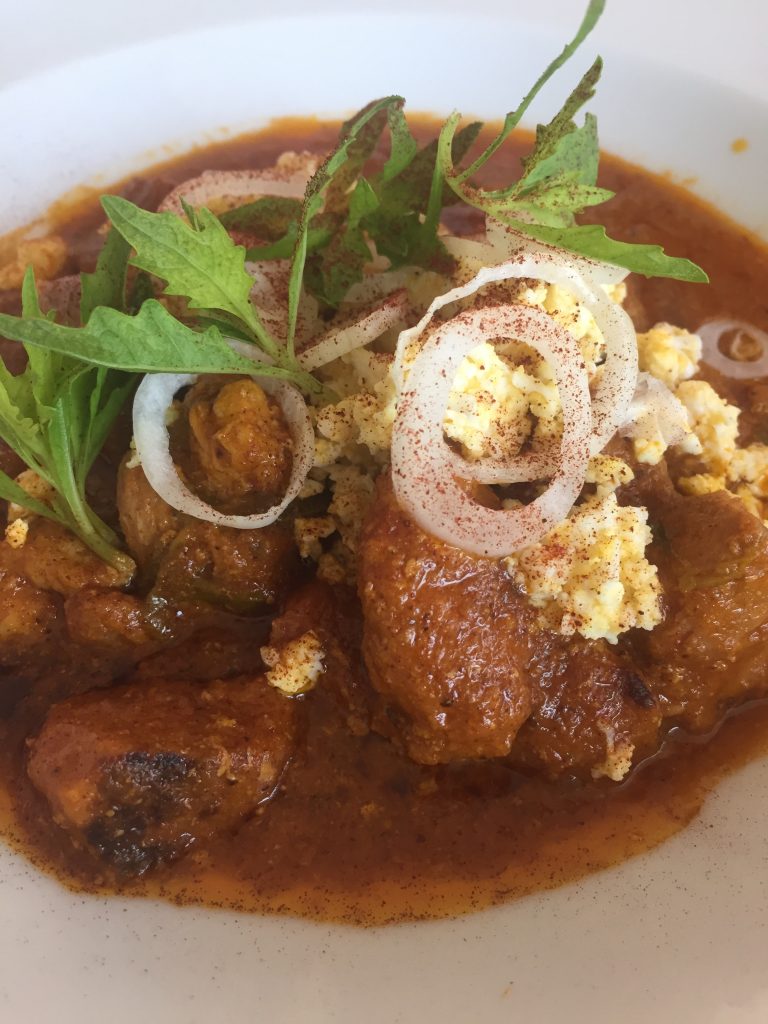 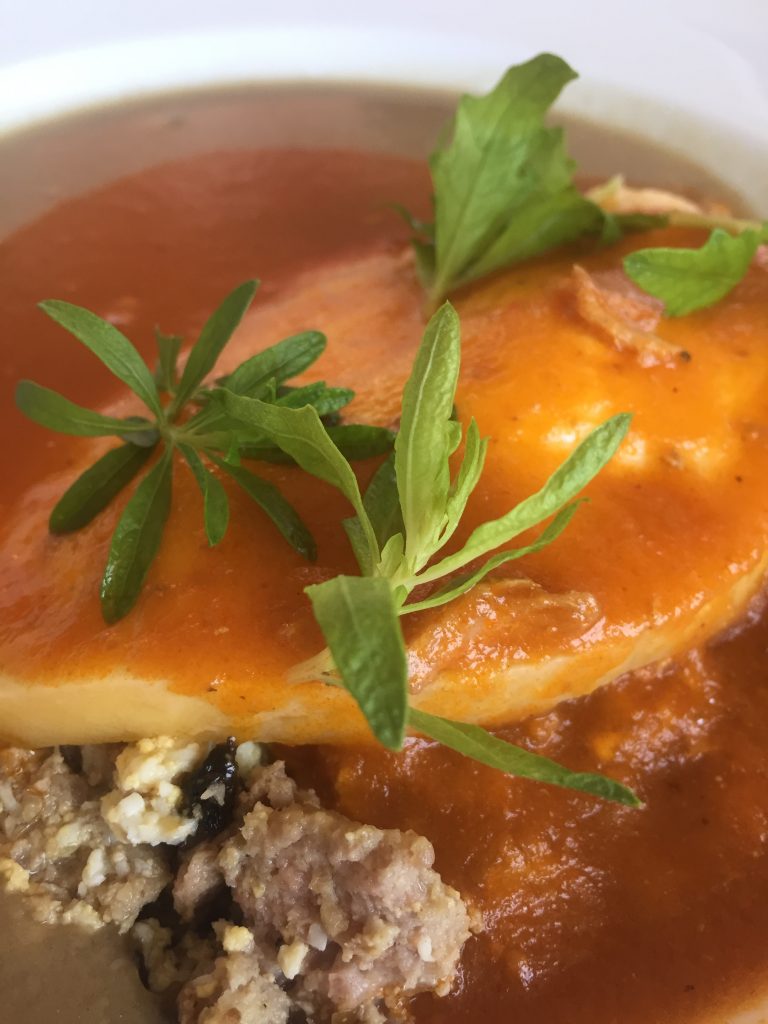 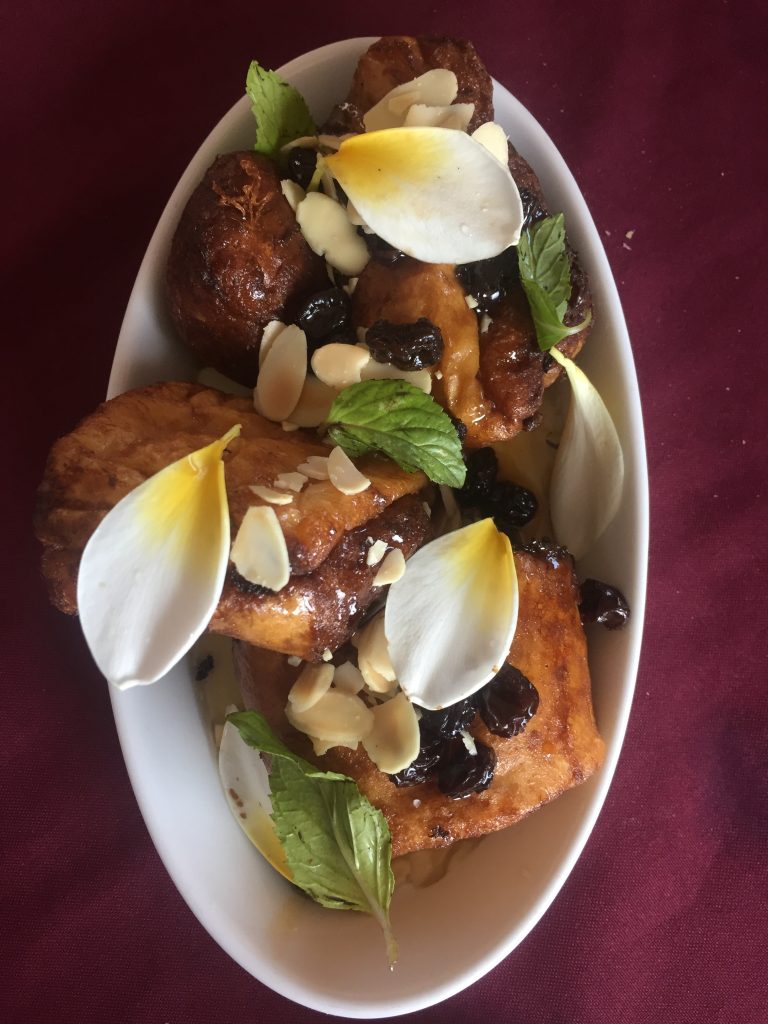 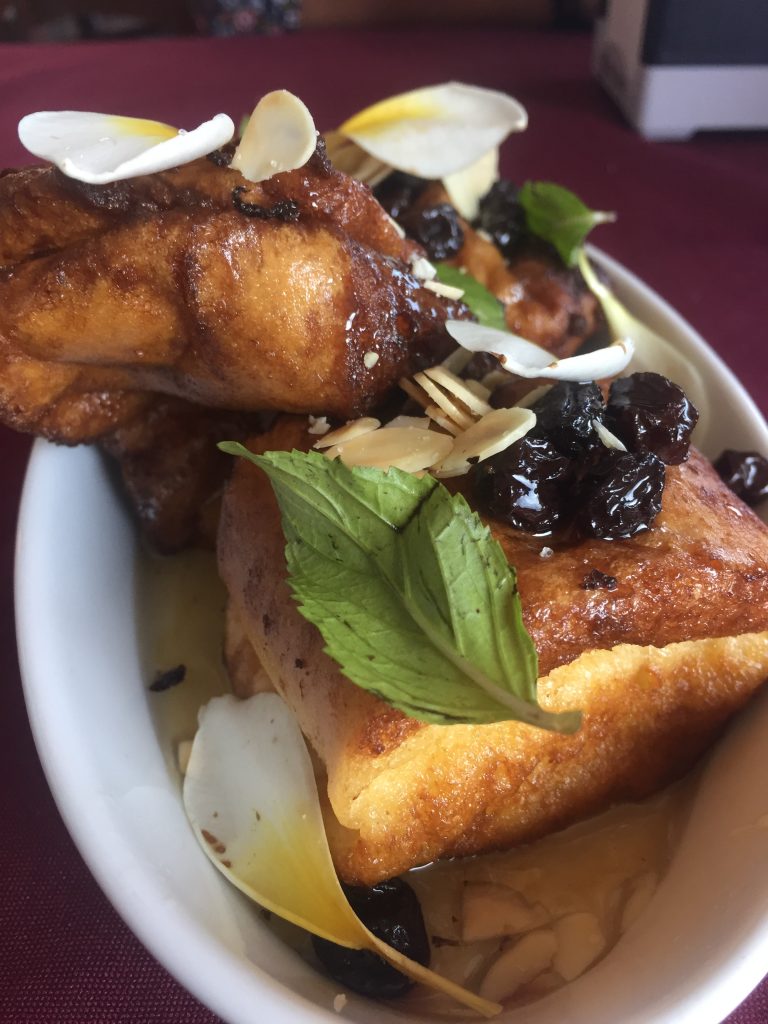 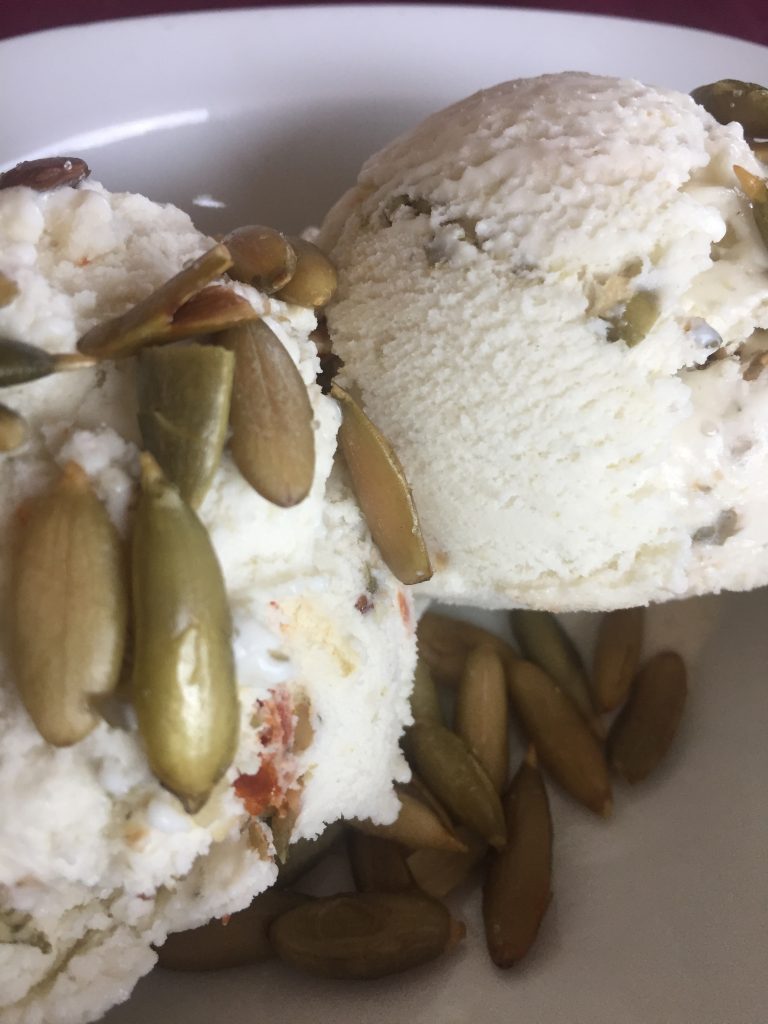 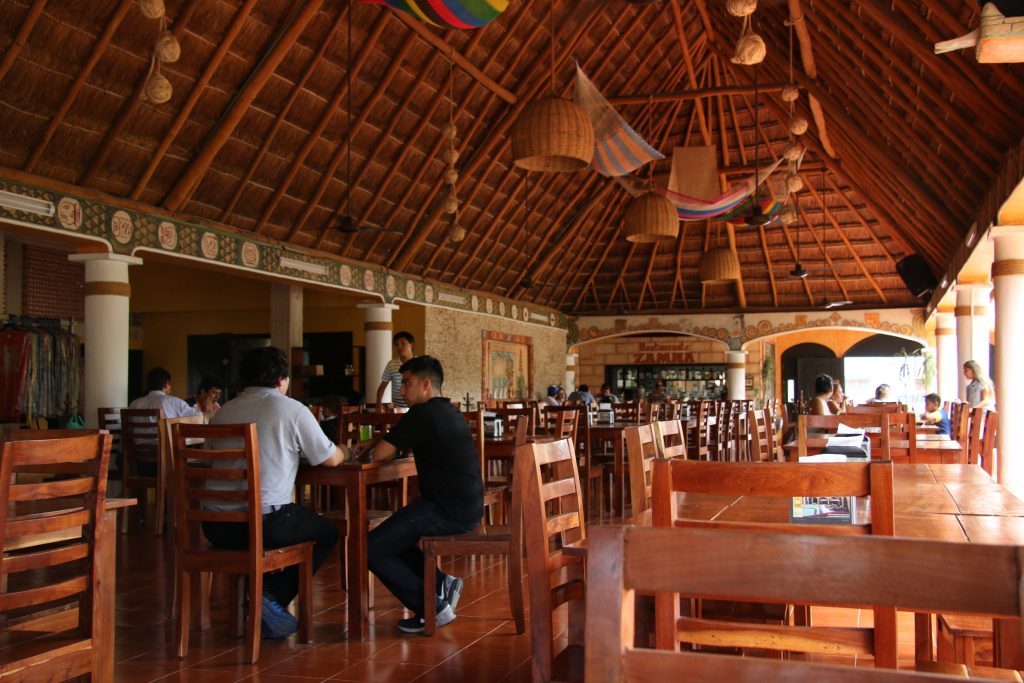 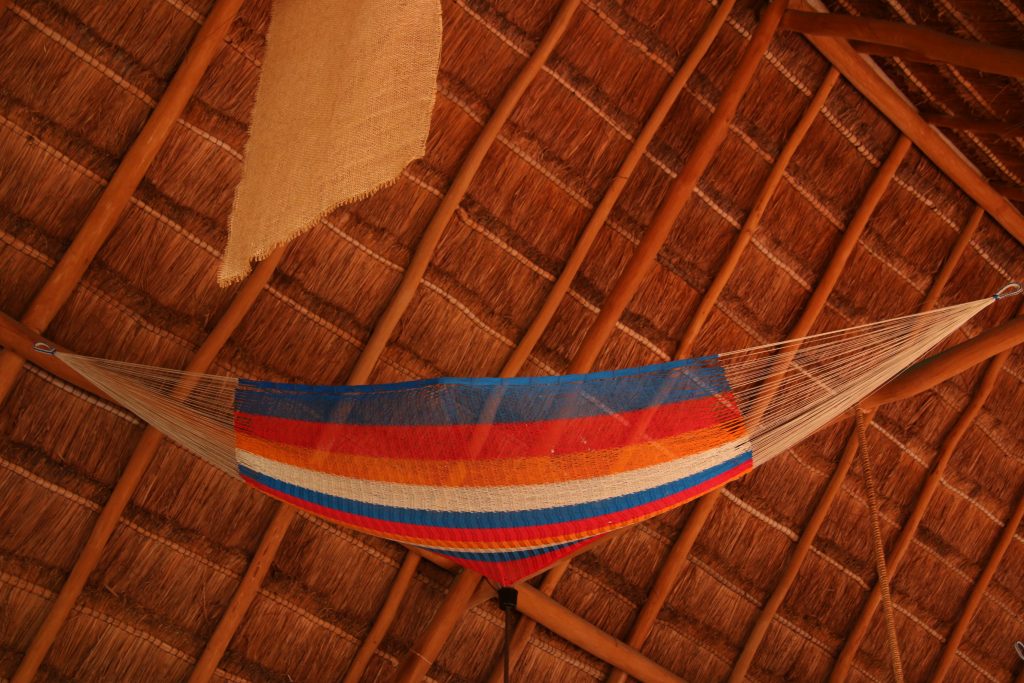 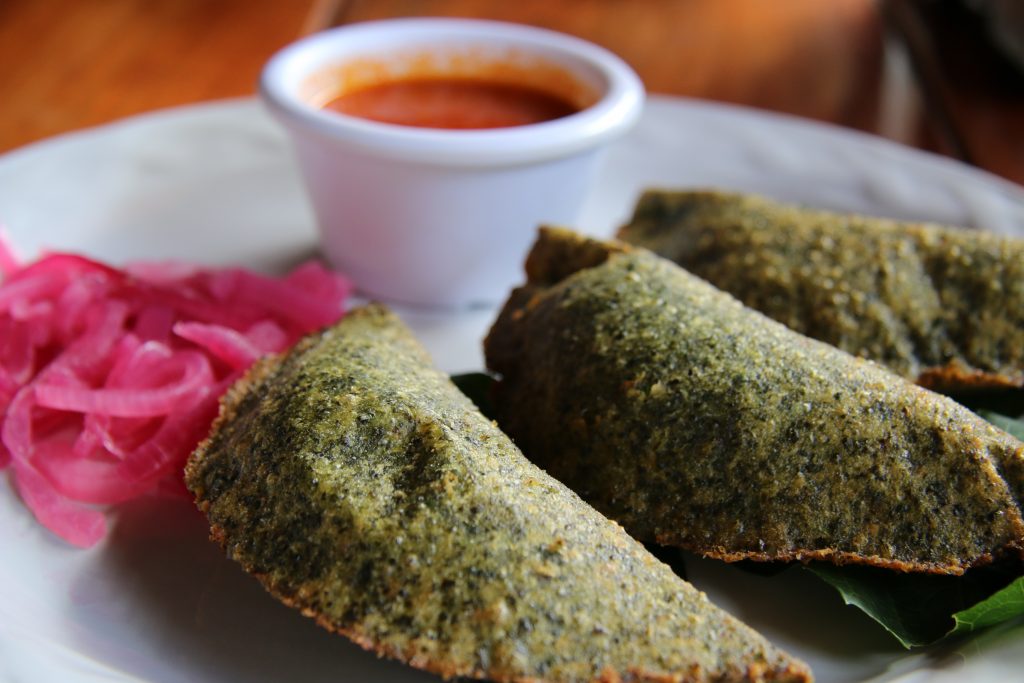 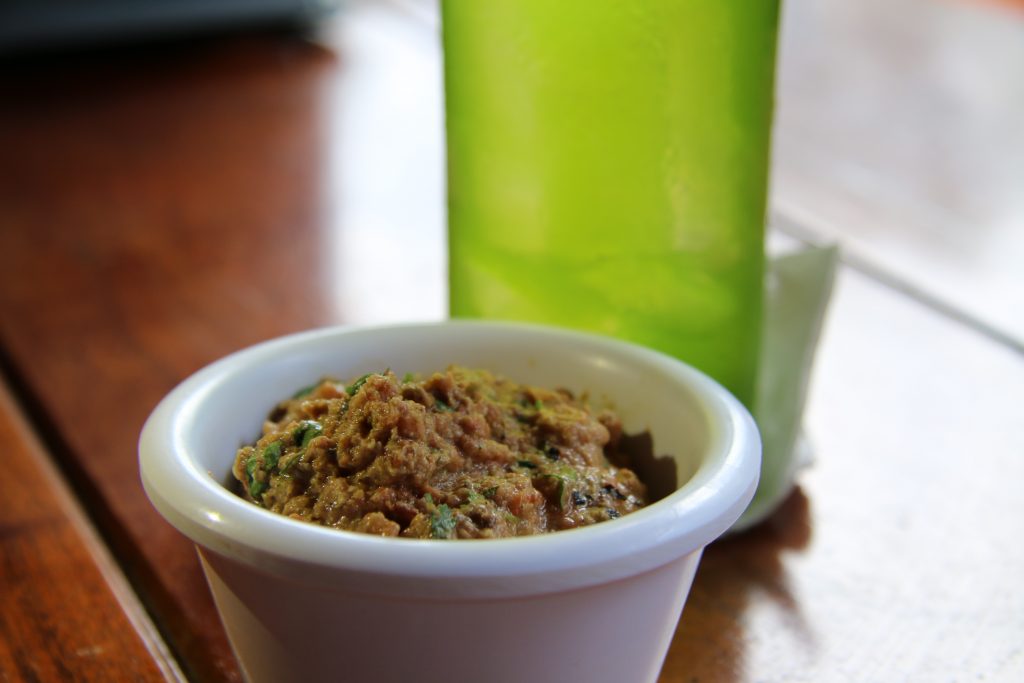 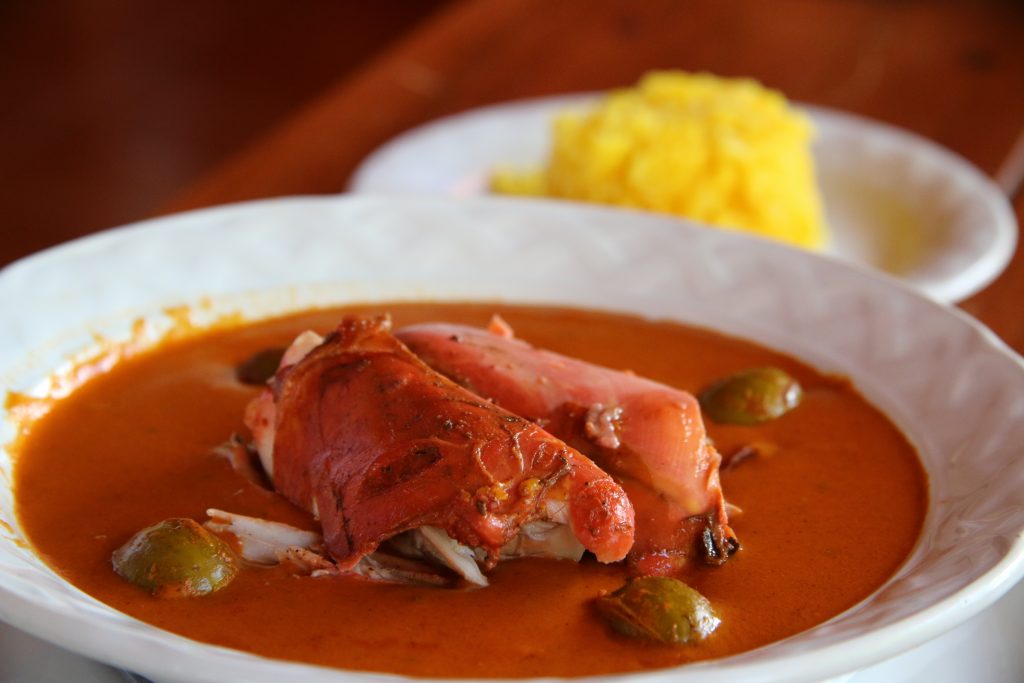 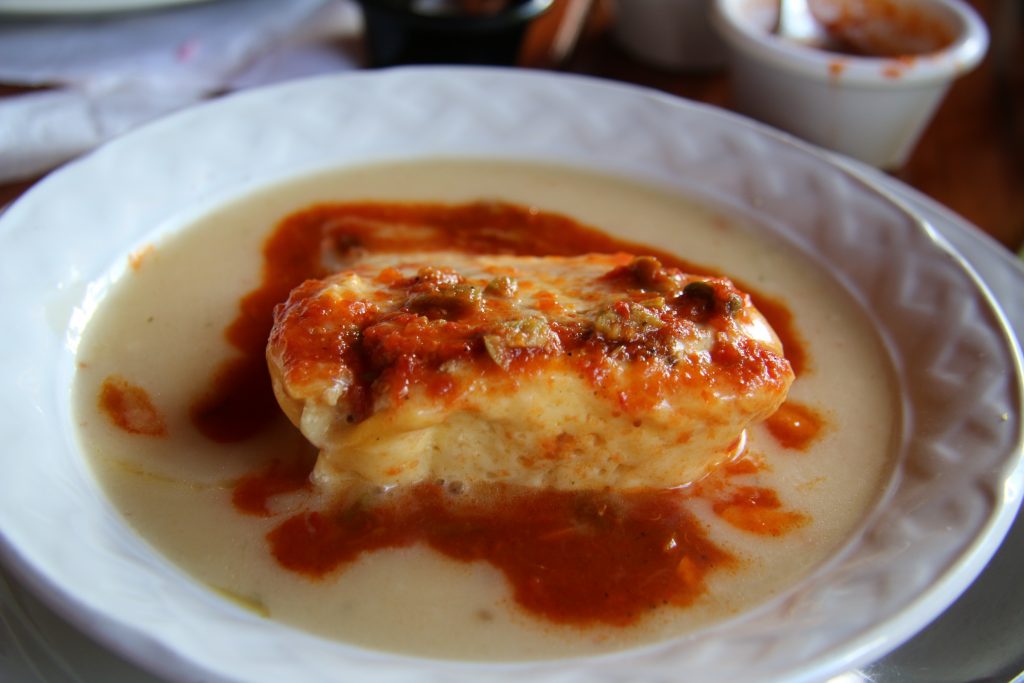