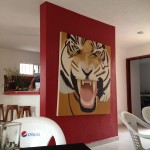 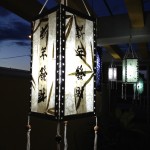 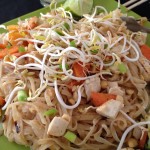 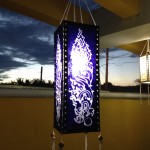 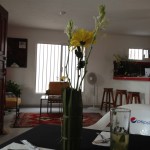 7 thoughts on “The Casual Restaurant Critic meets The Thai Flasher”