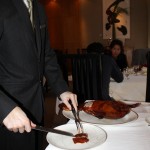 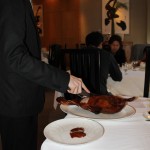 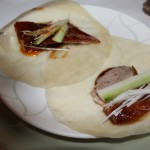 One thought on “The Casual Restaurant Critic in Toronto (Part II)”