You all know and love (or hate) Starbucks so there is not going to be much new here for you, dear reader.

After a morning visit for coffee at the Montejo location, the Critic has noticed however, that the Merida Starbucks, no matter if it is the Gran Plaza, Montejo, Altabrisa or Chapur location, are all really slooooooooooow in getting those coffees out.  Also, it would be nice if they looked up and acknowledged your presence as you came in, like they do in OXXO – have you noticed that?

The Critic won’t comment here on the Starbucks bashers who proclaim that Starbucks is killing the local coffee culture since this is so ridiculous that it doesn’t warrant more than a passing mention. There was NO coffee culture in Merida before Kukis by Maru and later, Italian Coffee started offering real espresso and capuccino. Before all that, there was Nescafé if you were lucky and a melamine plastic cup of hot water. Powdered milk was offered along with the instant if you wanted café con leche. Also, there was Mario in Plaza Fiesta selling what he called a capuccino, which was hot Carnation evaporated milk with some hot coffee mixed up in a blender and topped with ground tree bark posing as cinnamon. 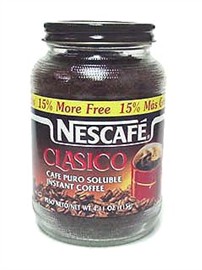 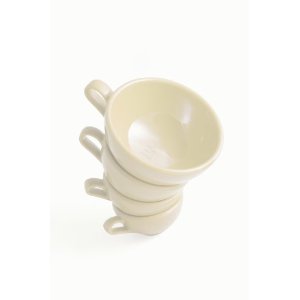 So if that is what Starbucks has killed, ¡¡que bueno!!

The Critic is very happy that Starbucks has arrived in Merida, thank you very much, as apparently are thousands of Merida residents who are fine with adopting the whole Starbucks culture.

One thought on “The Casual Restaurant Critic at Starbucks (Montejo)”