At the recommendation of the now departed Mini Critic, the Casual Restaurant Critic took her to the fishy taco place called El Tovar, which has a seafood menu along the lines of El Pez Gordo; shrimp, fish and other seafood tacos prepared in a sort of Tampico/Monterrey way.

Located near the Cumbres school and that avenue that runs from El Pocito to the Monumento a las Haciendas, El Tovar was opening for lunch when the Critics arrived and as the weather was cool, the sliding glass door was open and once seated, the owner asked if it was OK that the door was open, or would the Critics prefer it closed and the AC? Open door was fine, the Critics agreed, and some drinks were ordered while the menu was looked at.

A waiter-type person arrived and proceeded to close the sliding glass door until the owner told him that the door open was fine, whereupon the glass door was opened again.

Fishy tacos were ordered and the drinks arrived, along with a third person who, you guessed it, started closing the sliding glass door, until informed to leave it open.

The food arrived and, the Critic kids you not, a fourth person started on the door. Apparently there is some confusion about whether or not this door should be open or closed.

Now, the tacos were fine. In fact, they were pretty darn good. In particular, the queso fundido con mariscos, with its’ seafoody cheesy gooiness and the spicy broth of the pozole de mariscos, were outstanding and both meals in and of themselves. What really makes El Tovar amazing was the completely indifferent service. Each move on the waiters (and here the term is used lightly and generously) part must be provoked by the client as the personnel at El Tovar on this occasion seemed far more concerned with the exciting distractions of their cell phones than they are with perhaps serving another drink, clearing away dirty plates and heaven forbid, checking on the clients to see how everything is. Another reason cell phones should be banned in the workplace.

In short, the food is great, the room is not unattractive and the service is absolutely awful to the point of making one wonder what the owners are thinking in keeping these useless carriers of trays around. Is it that hard to find and train people? Come on. You already have the food, the presentation and the flavors are fantastic. Take a moment to get some real servers!

MiniCritic informed the Critic that there is an attentive wait person of the female variety but she was not working that day.

So, if you want tasty seafood tacos and don’t mind the abysmal service, El Tovar is a good choice for a satisfying mid-day lunch. 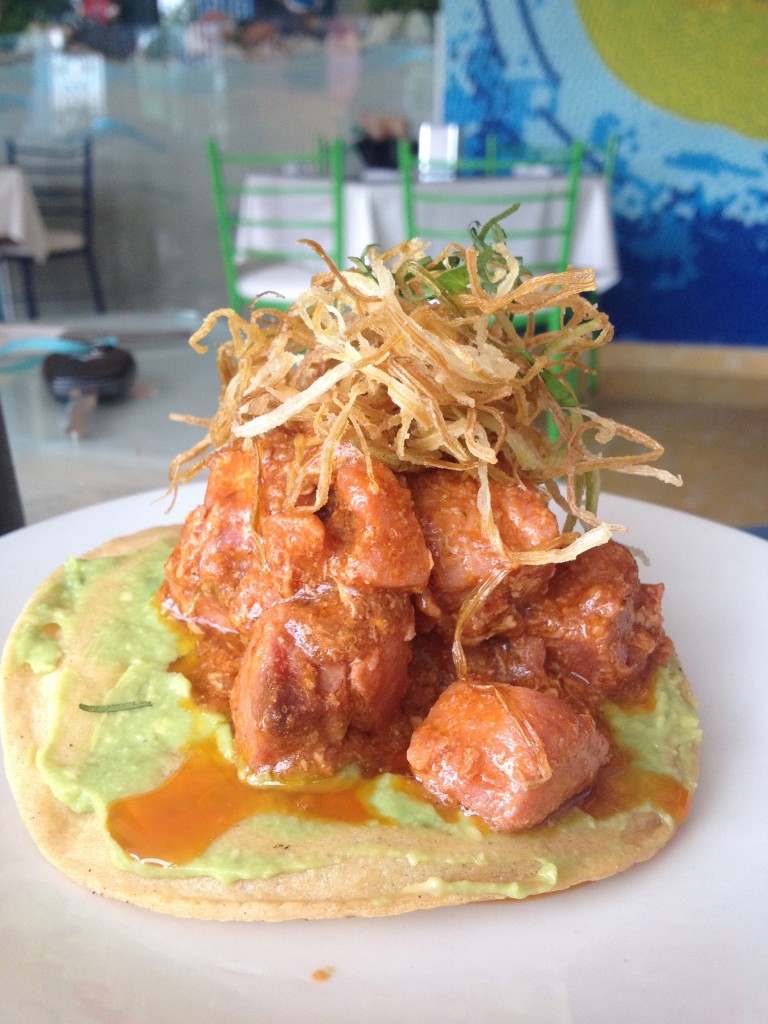 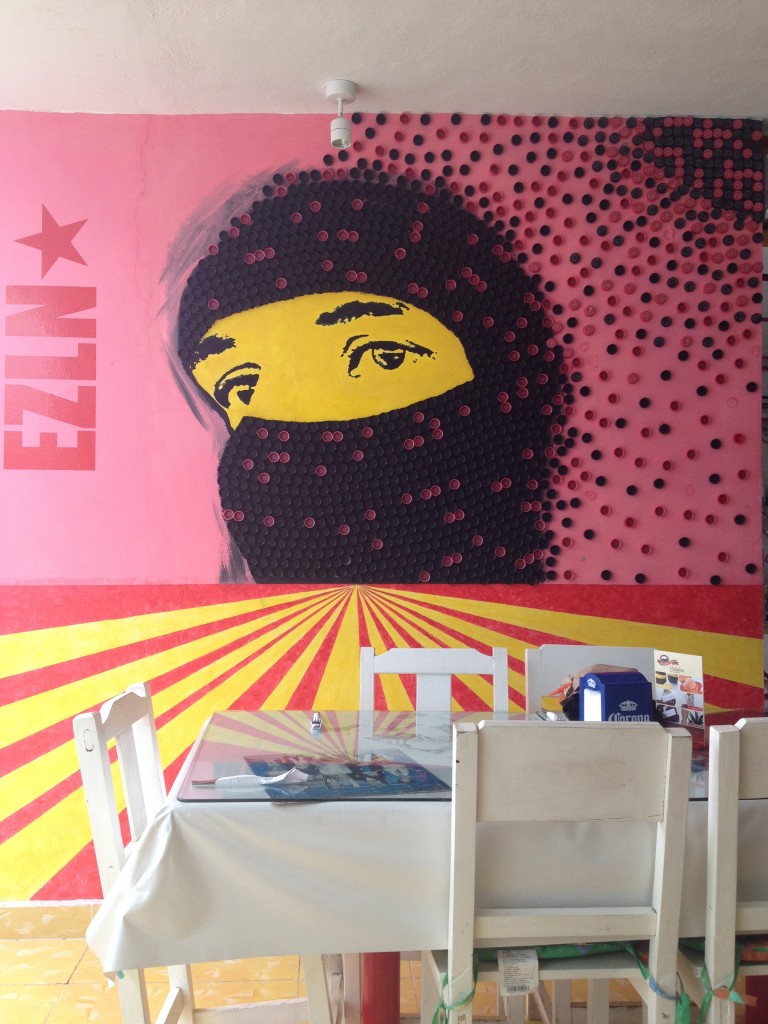 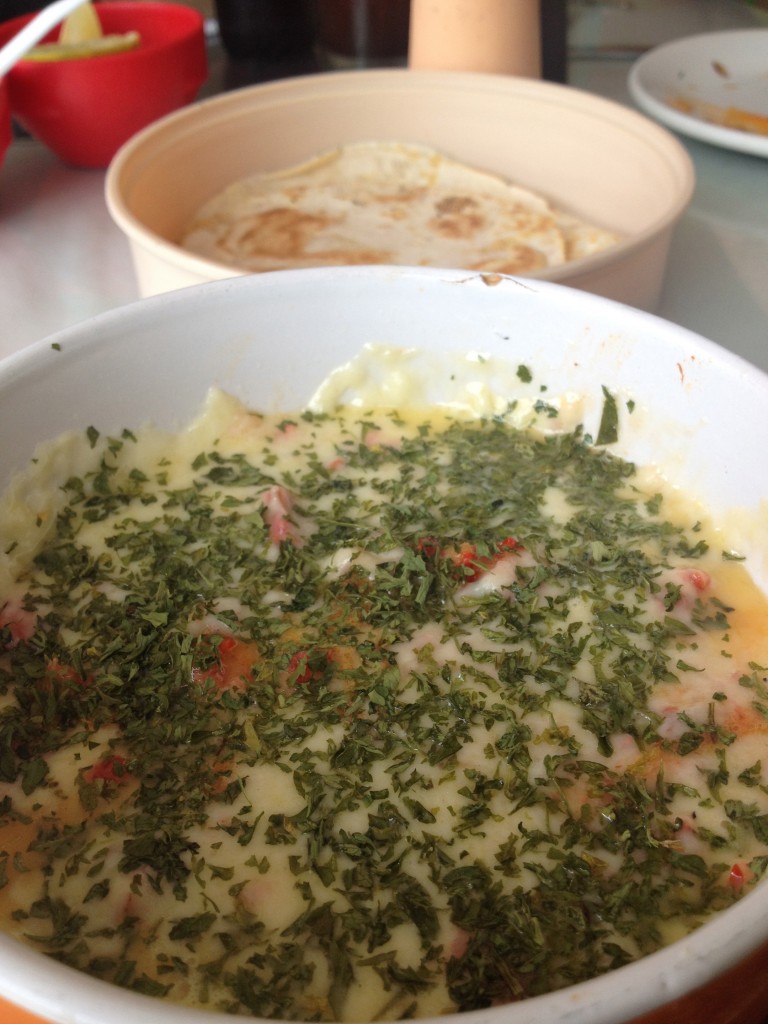 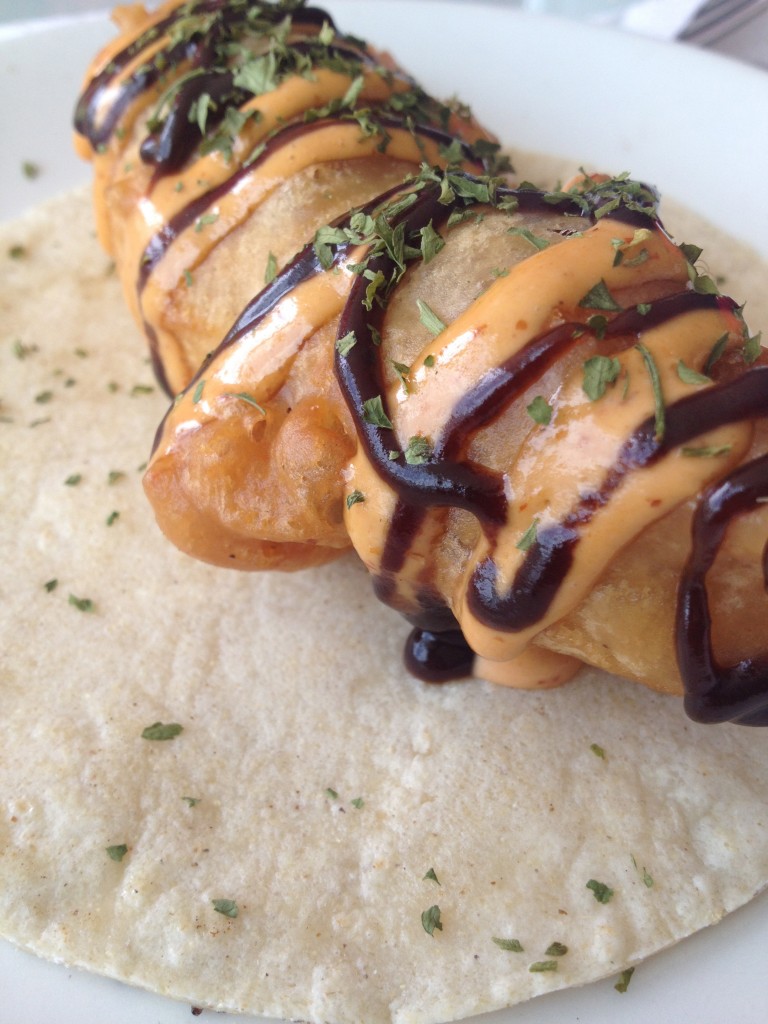