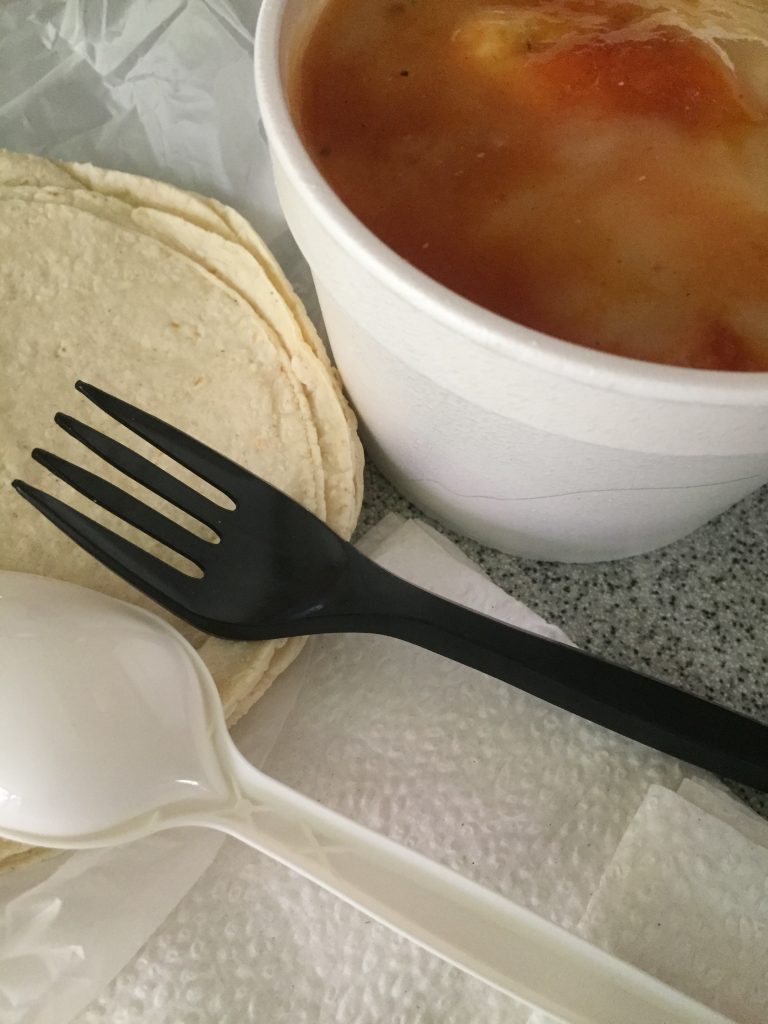 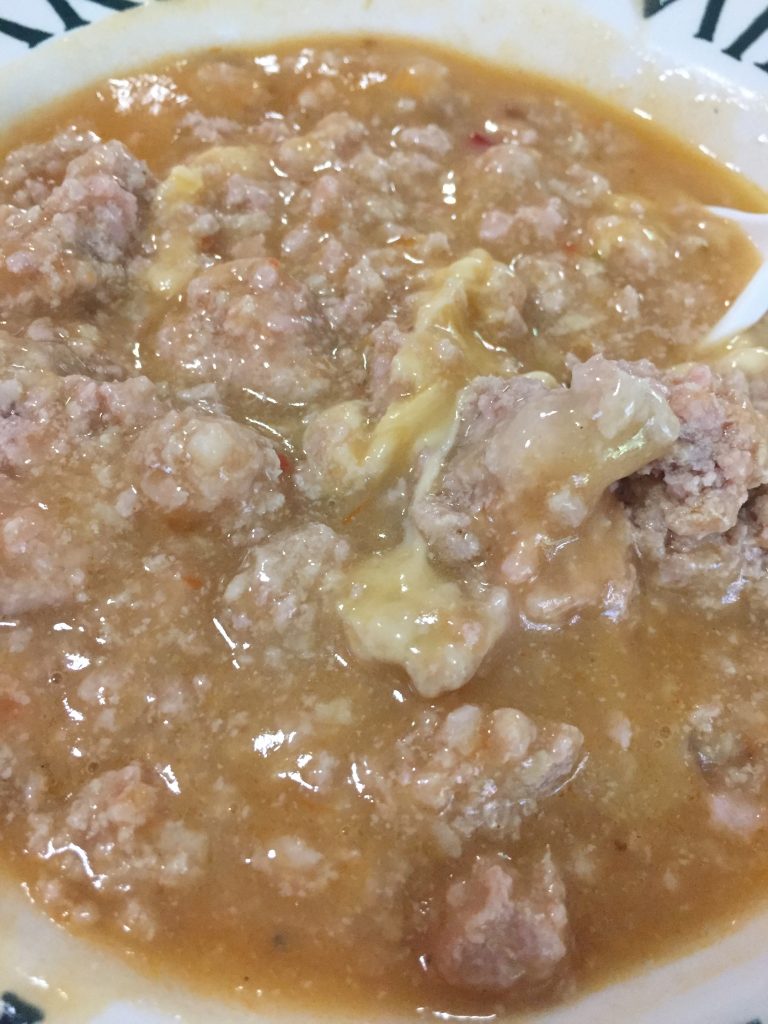 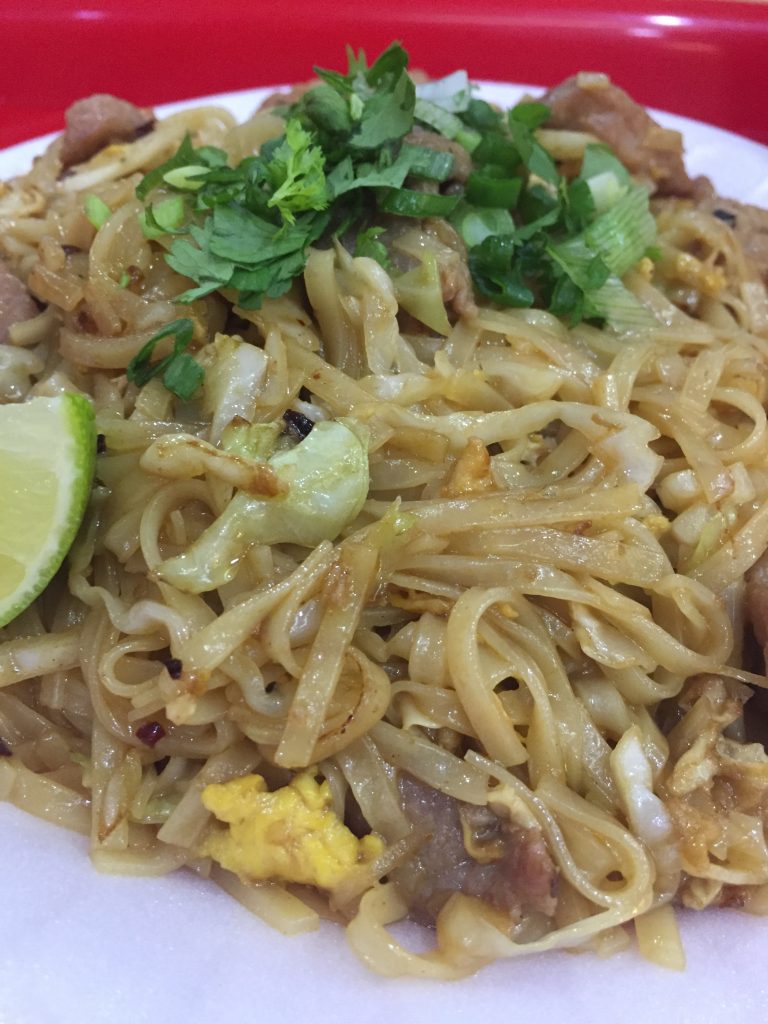 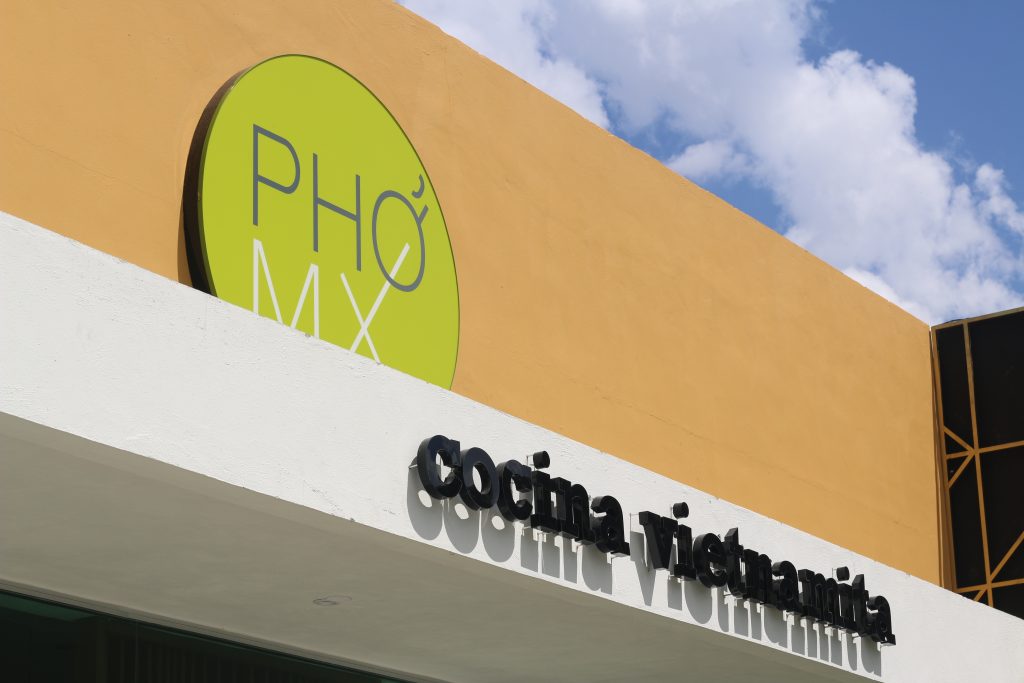 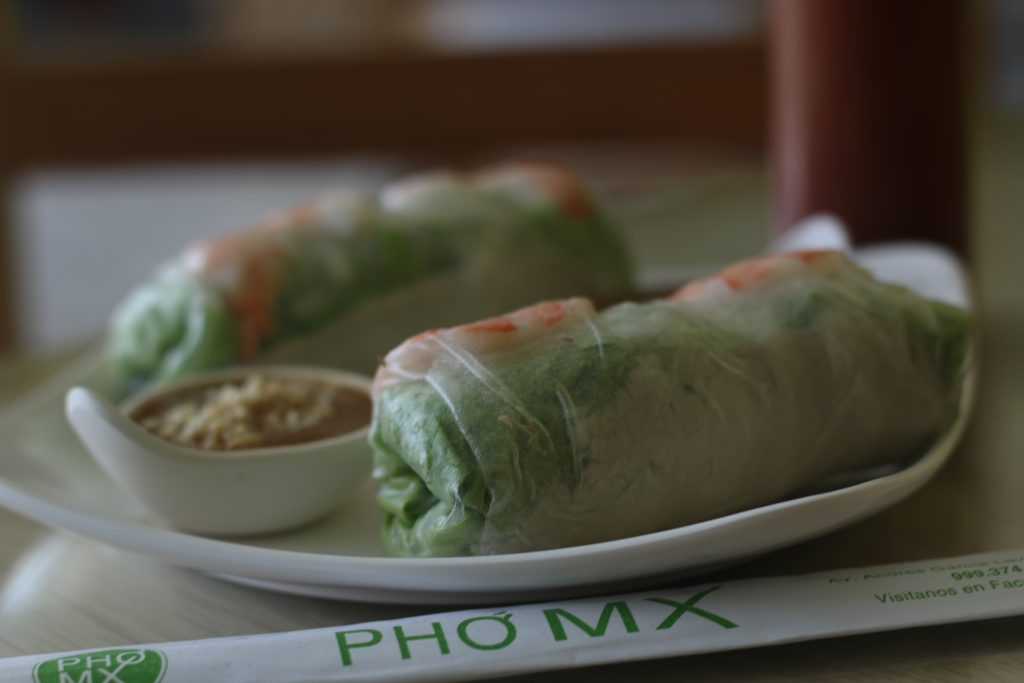 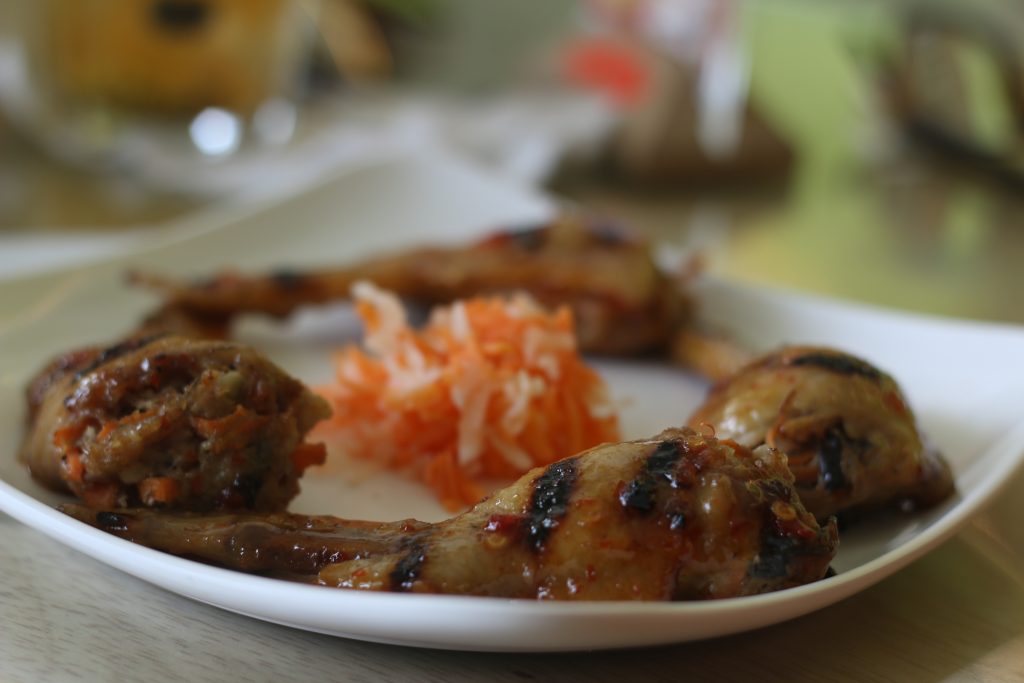 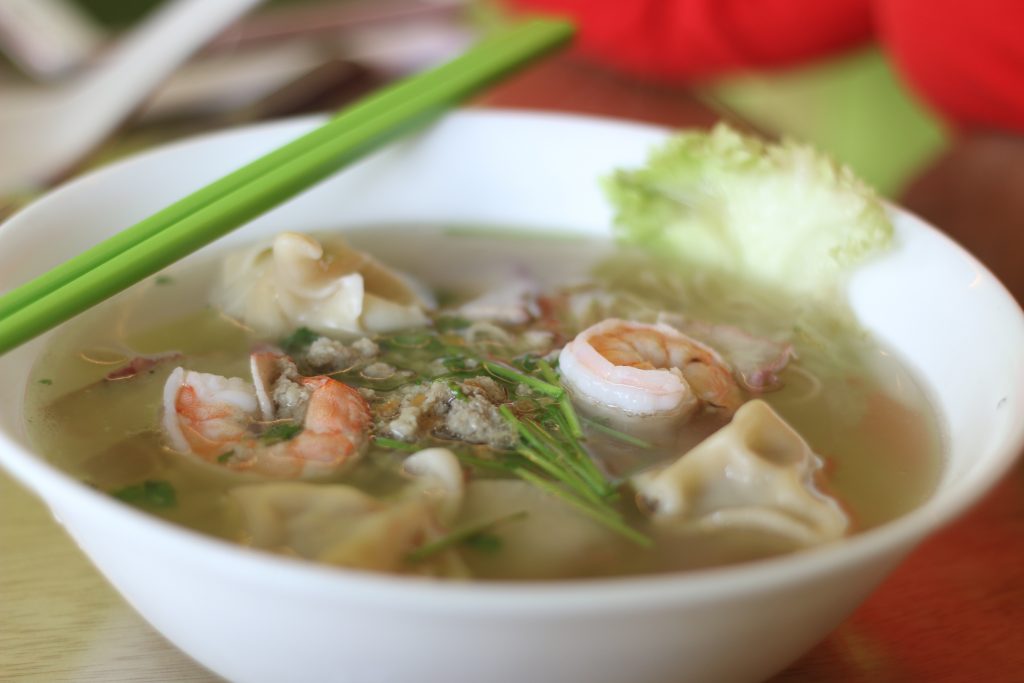 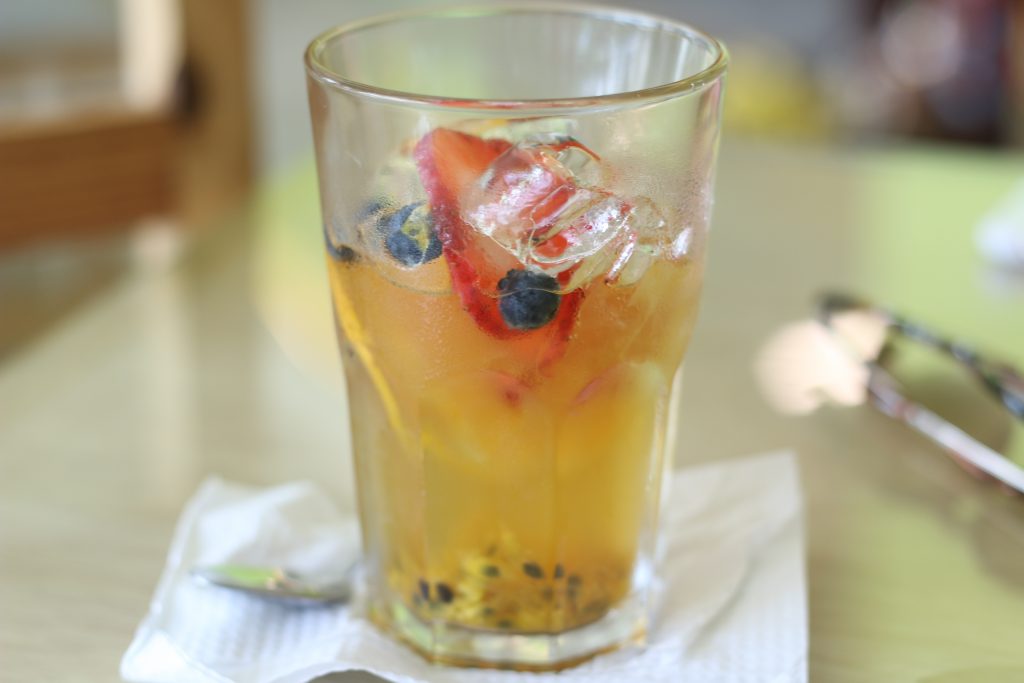 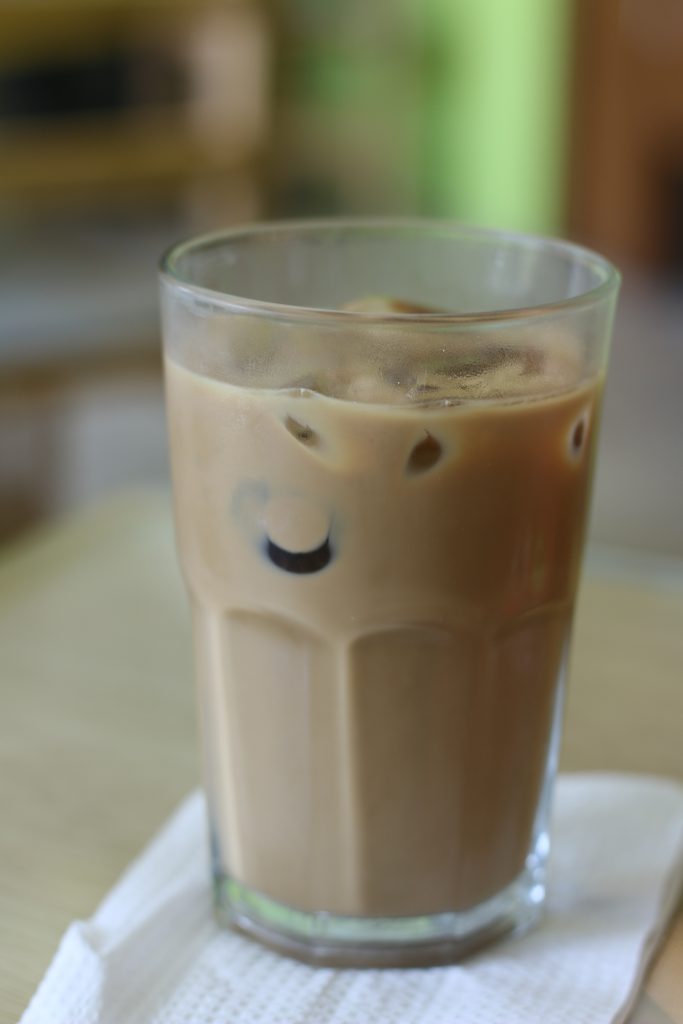 A quick layover in Houston on the way to Vancouver gave Better Half and I the opportunity to try the Vietopia restaurant, a busy with the lunch crowd Asian place in a strip mall near the Galleria area. The food was fine, although I have had better, particularly the General Tsao chicken. Better Half had some vermicelli with goodies on top and it came in a huge bowl which seemed to never empty. It was good, but not an OMG moment.

Go back? Probably not. 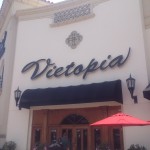 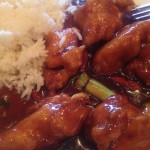 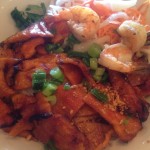 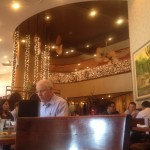 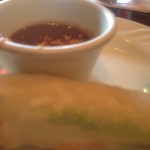