Venturing ever-further out with the pandemic still ongoing, Better Half and the Critic recently visited the relatively new breakfast spot La Libertad, located in Temozon Norte, a suburb of Merida outside the periférico and just beyond La Isla shopping mega-complex.

Not quite open, the restaurant sets up chairs outside for people to wait in a safe and socially distanced way. Once inside and the obligatory gel squirts and temperature pistol to the head protocols complied with, the Critic and BH were seated. Breakfast items were varied and plentiful, from an açai bowl to chilaquiles to real sourdough bread sandwiches.

What makes the place more special is that there are trees everywhere, even in the parking lot outside; there is a distinct Tulum-ish vibe going on which you will feel when you go.

The food was delicious and the service charming and friendly. Definitely, a return is in the cards, as there is much to try and the ambience is very appealing. Terrace and inside dining available.

You can see more about La Libertad on their Facebook page and even make reservations directly. 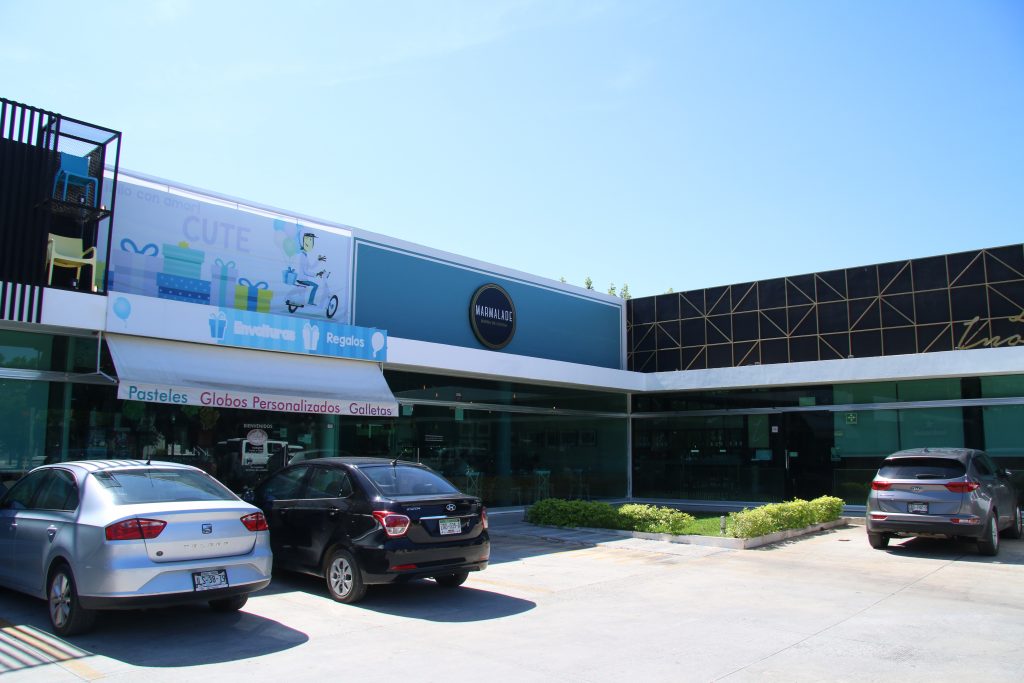 Tucked away in a corner where the Pho restaurant used to be, surrounded by defunct storefronts in a small commercial plaza on a congested avenue that has the most ridiculous amount of little L shaped shopping centers in Merida, Marmalade is a welcome addition to the area and, judging by the quality of the food and service, guaranteed to remain for some time. This is refreshing since there are so many people that have more money than business sense who are throwing their money into any and all kinds of businesses doomed to fail because they really have no idea of what the hell they are doing.

Location at the bottom of this article!

But I digress. Marmalade is not one of these. 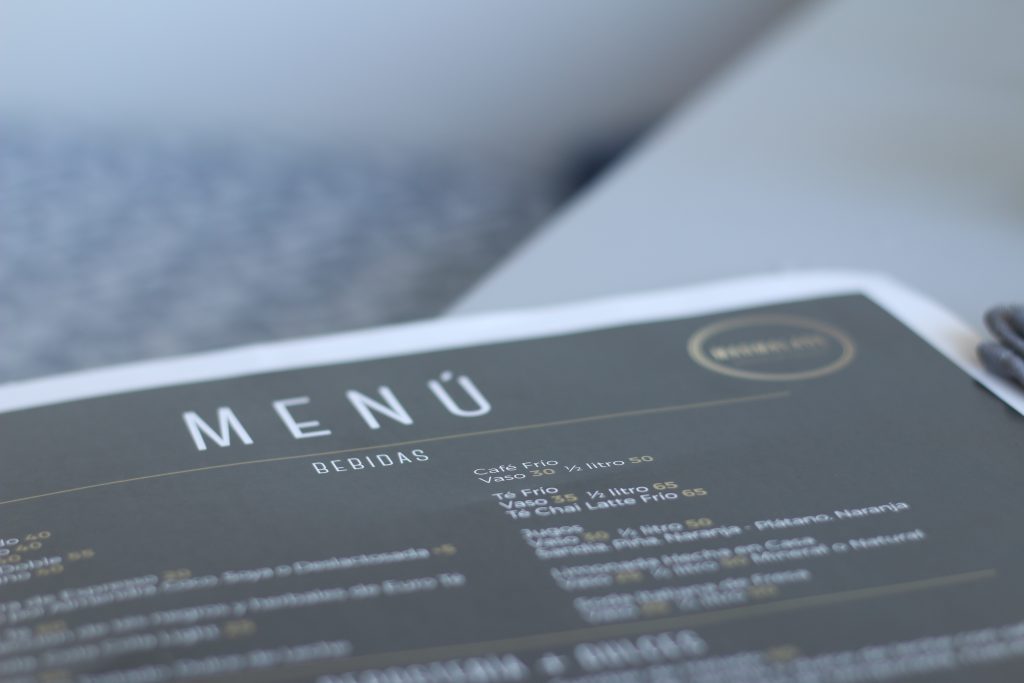 Having visited the location on 47 on two occasions, the Critic decided that Better Half needed to experience the food and service that Dawn and Stephanie are throwing out there. And what an experience it was. Three delicious breakfast items ordered and eaten with gusto, and fragrant baked goods for the ride home (LOL) along with the kindness and attention of the hosts, make this restaurant the new favorite breakfast spot in this part of town.

Each plate and food item is a work of art, the plating/presentation beautiful. Everything tastes spectacularly good and everyone who works here seems to be happy to be there looking after guests.

The Critic had used up all his jam on the toast that came with the breakfast but there was a slice left. Dawn generously brought over another kind of jam just to be able to put something on that last piece of toast. It was a home-made pineapple and serrano jam. Truly amazing!

The Casual Restaurant Critic (and the Better Half) cannot recommend this place highly enough. A perfect spot for a leisurely Sunday morning breakfast – this is Marmalade Barra de Cocina! 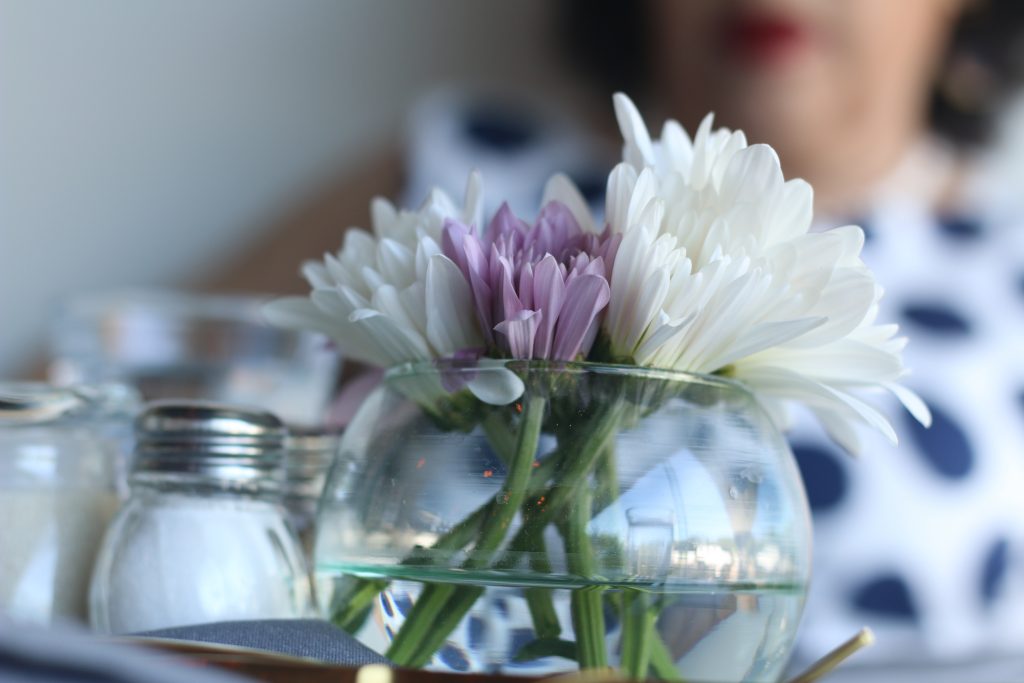 Fresh flowers on every table 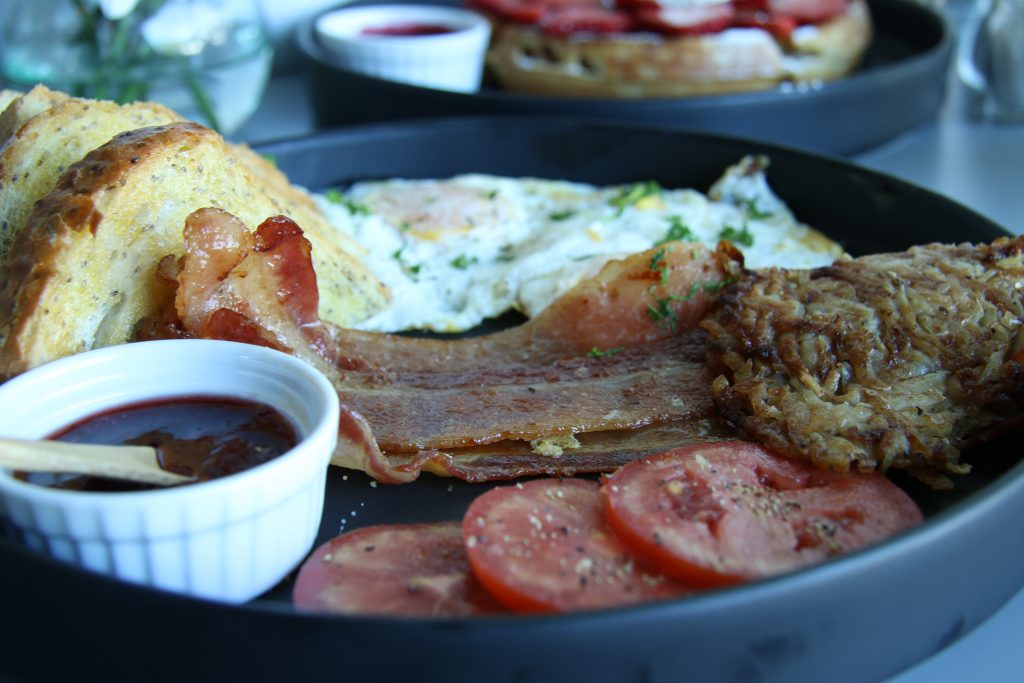 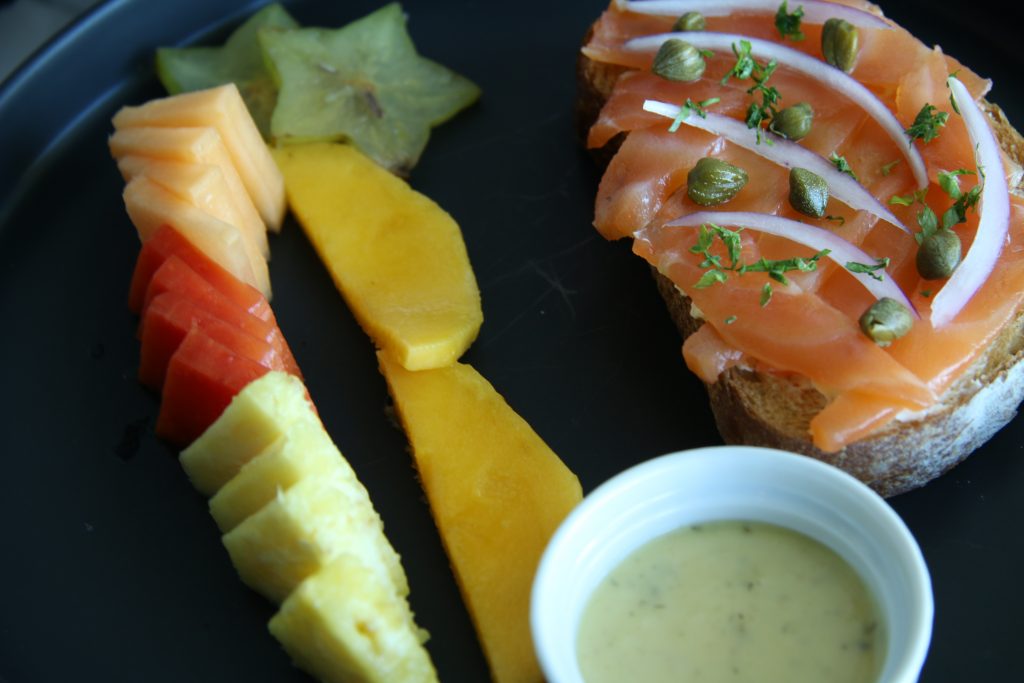 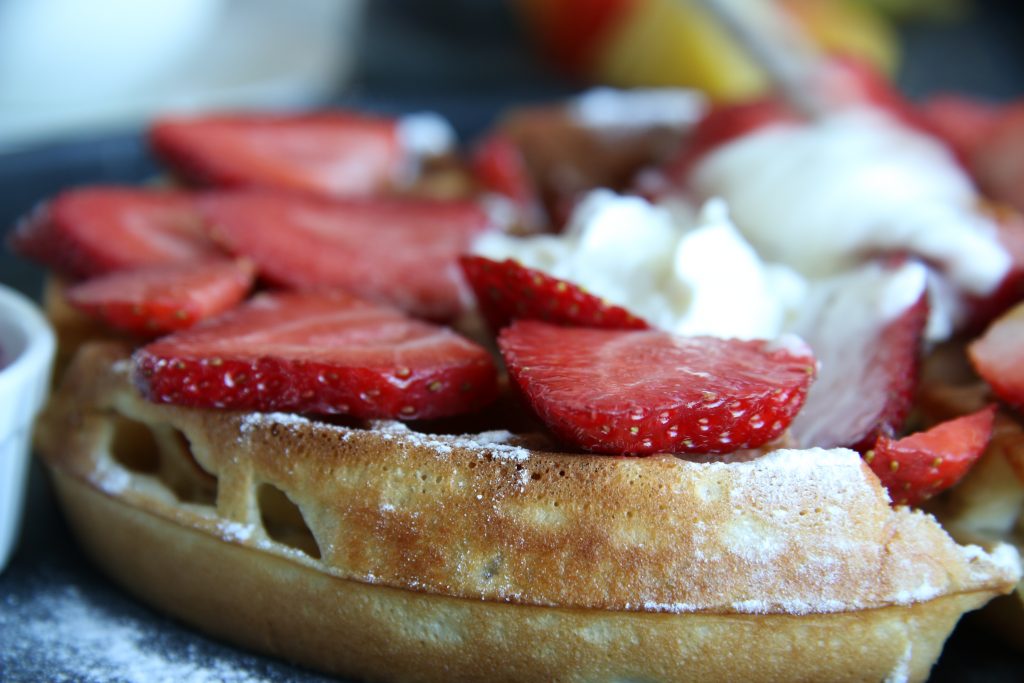 Waffles with strawberries and whipped cream 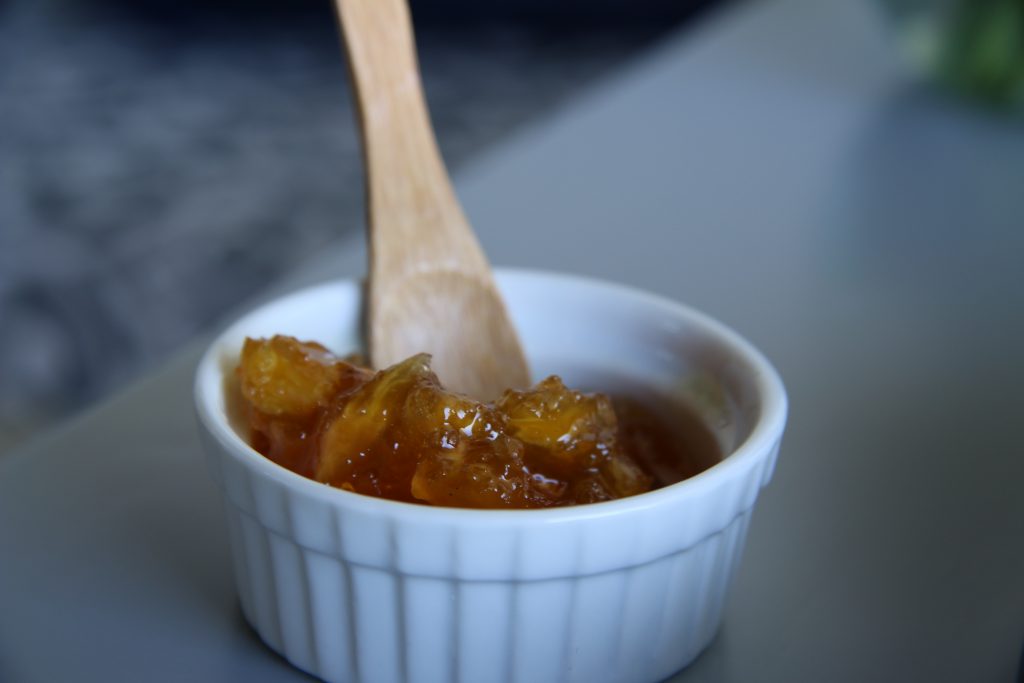 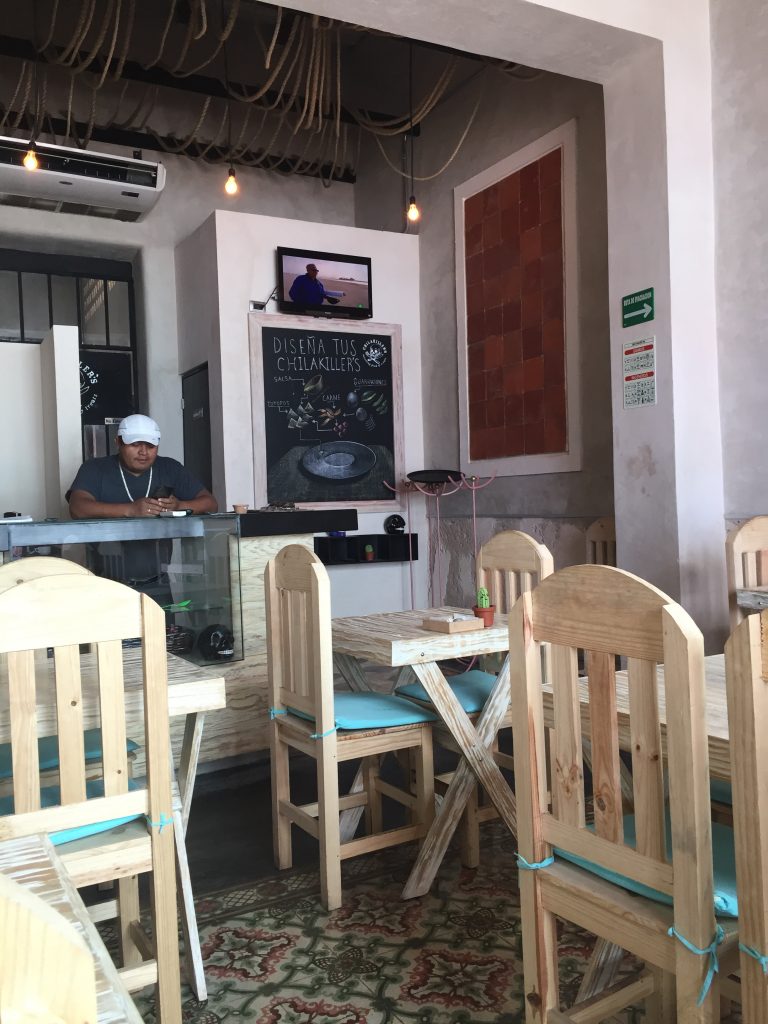 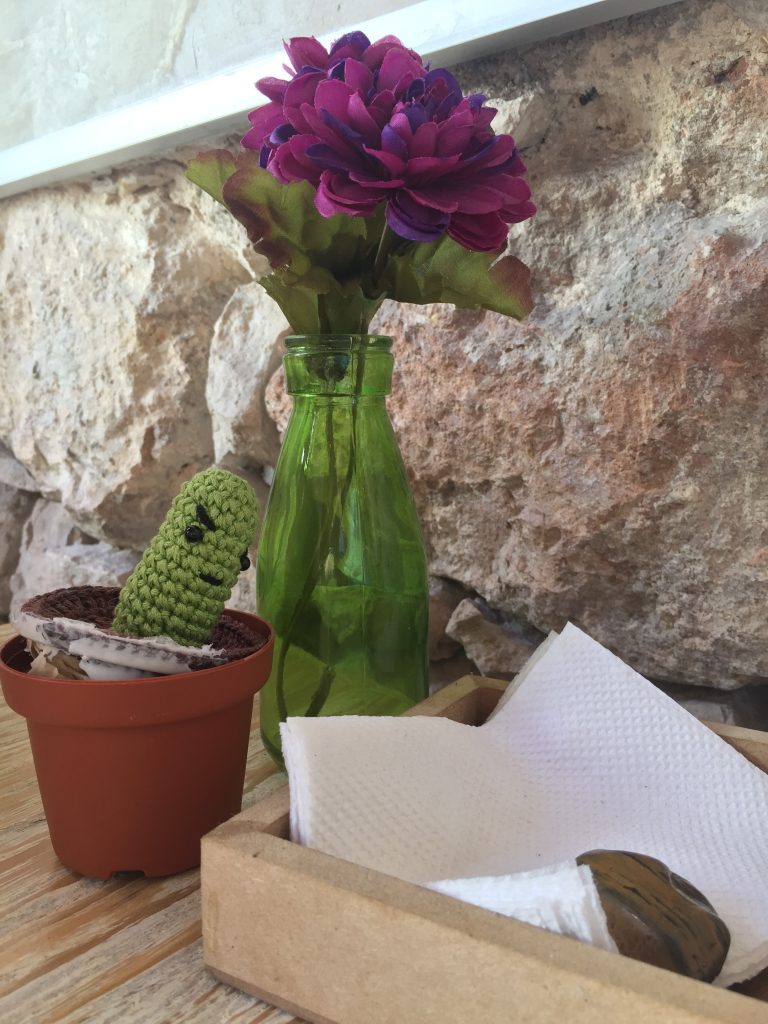 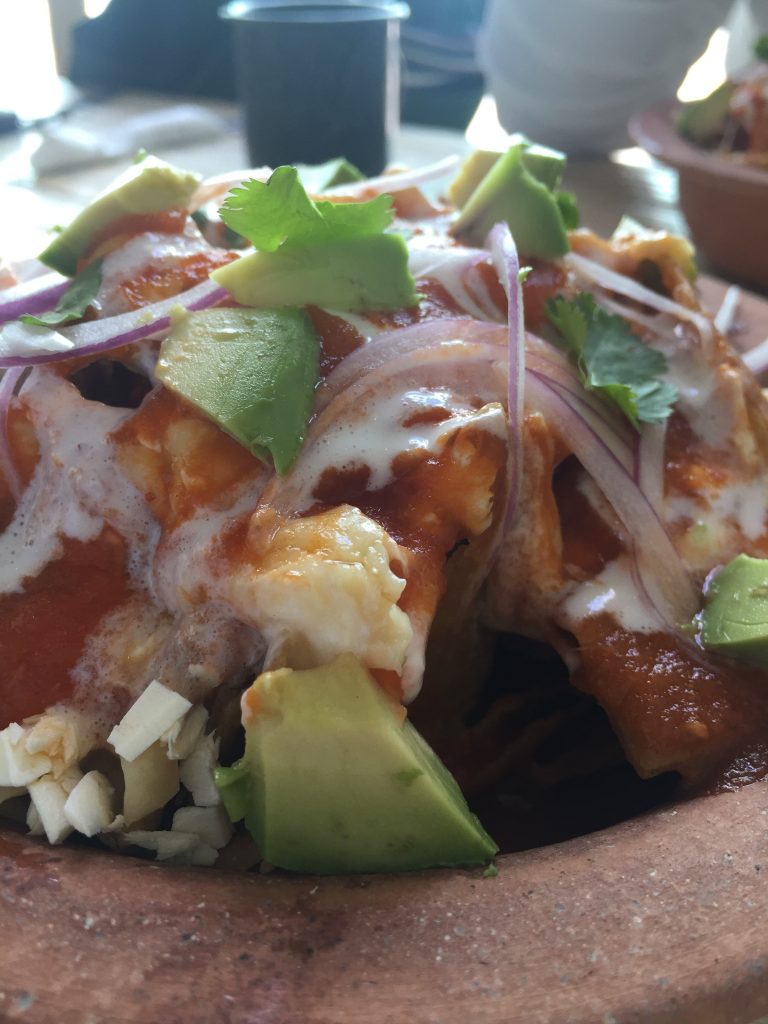 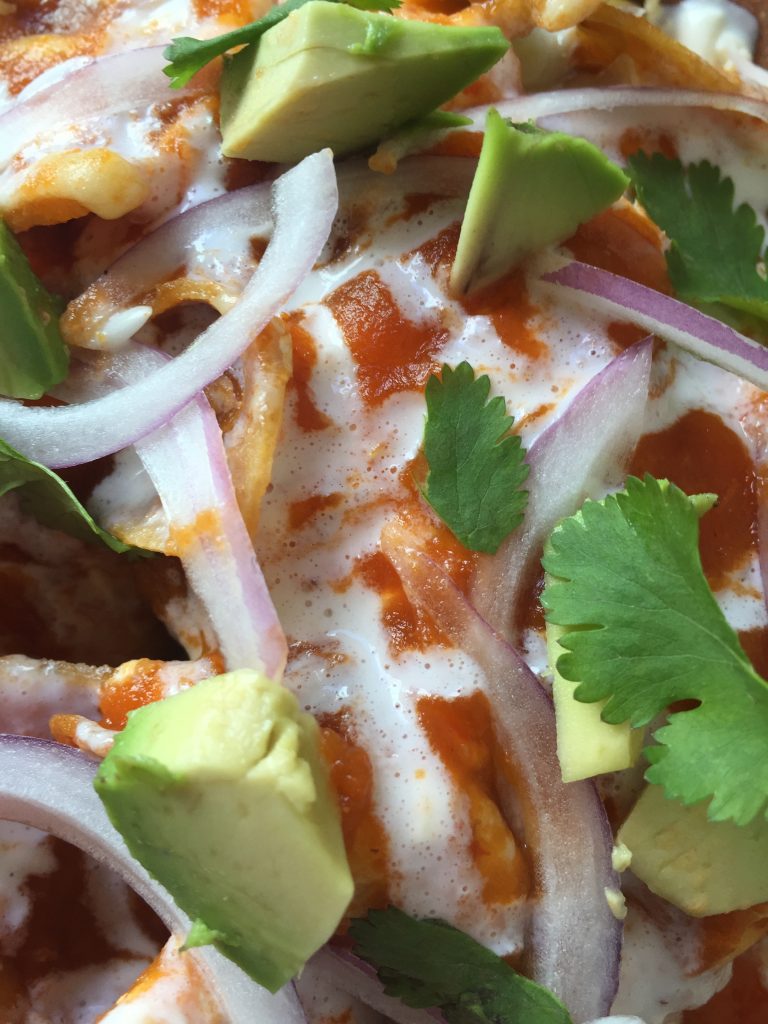