In a hurry, the Casual Restaurant Critic stopped at the newly opened (a week at the most) Du Blé, in Plaza Fontana where Mi Viejo Molino used to be. Owner Lorena has revamped the location and made it smaller, cozier and very attractive. It’s perfect (with an outdoor area) for a light snack, sandwich, coffee or juice or, in the evenings, a few glasses of wine with pasta or a sandwich.

Well, it turned out that there was some time available and the coffee-to-go idea became a have-lunch-now idea.

The Casual Critic ordered a quiche, four cheese and bacon, which was not really the traditional quiche as you might know it, but a pastry with the filling of a quiche inside. It could benefit from a little more cheese and bacon, but it tasted good and was perfect accompanied by a delicate salad with a vinagrette house dressing.

A second visit with the charming influencer known as Better Half gave the Critic the chance to try two sandwiches: the Du Blé house sandwich which looks almost Cuban in its thickness and absolutely crammed with ham and cheese; and the Pork Belly sandwich, which might have been more of a roast pork sandwich. Both were excellent and again featured the salad that was tried on the previous visit.

Du Blé is an excellent option if you are say, at Altabrisa VW buying a German automobile, or perhaps at the AB mall and there is nothing there that tickles your fancy, or maybe you are just finished dealing with a sick relative at the Star Medica hospital.

Location and more information on their Facebook page here: 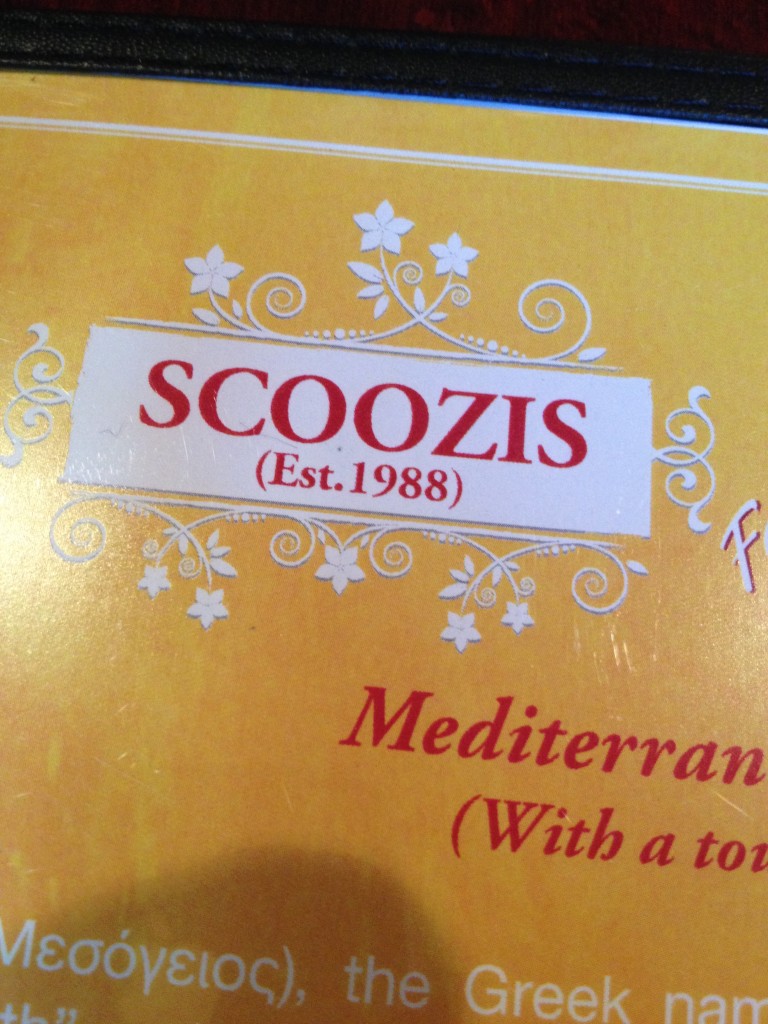 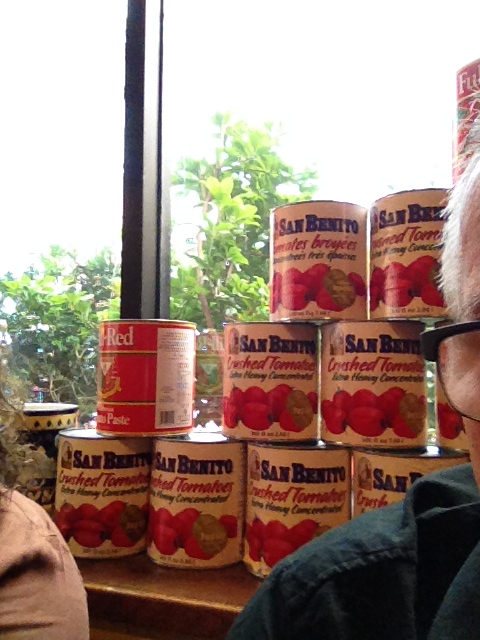 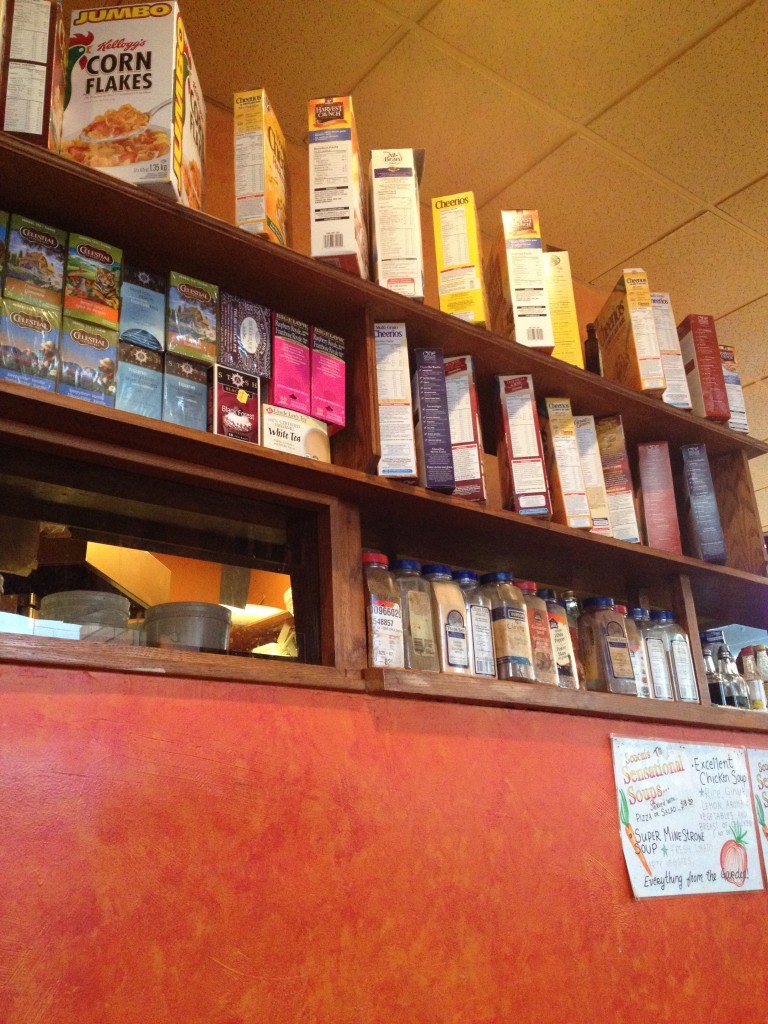 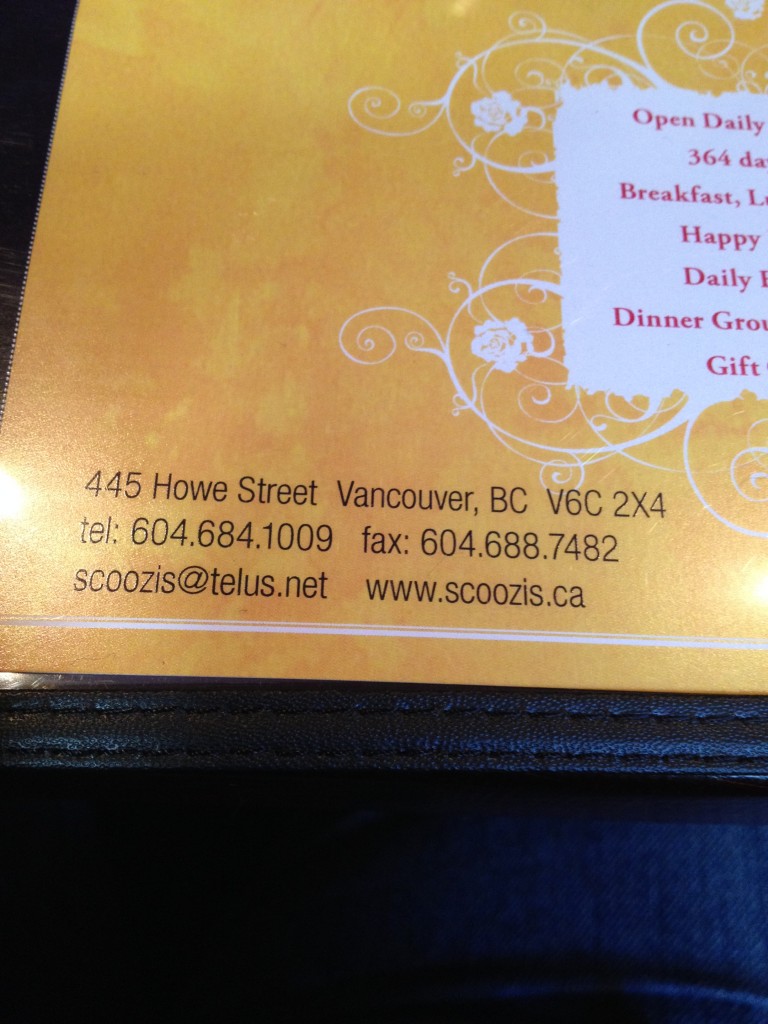 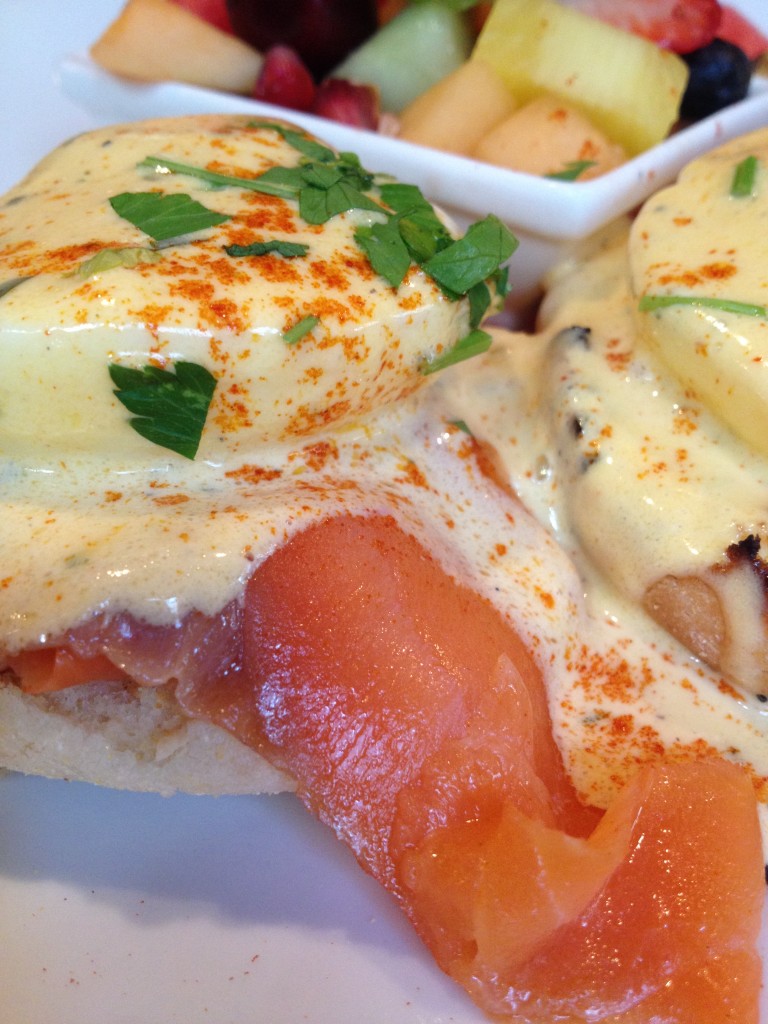 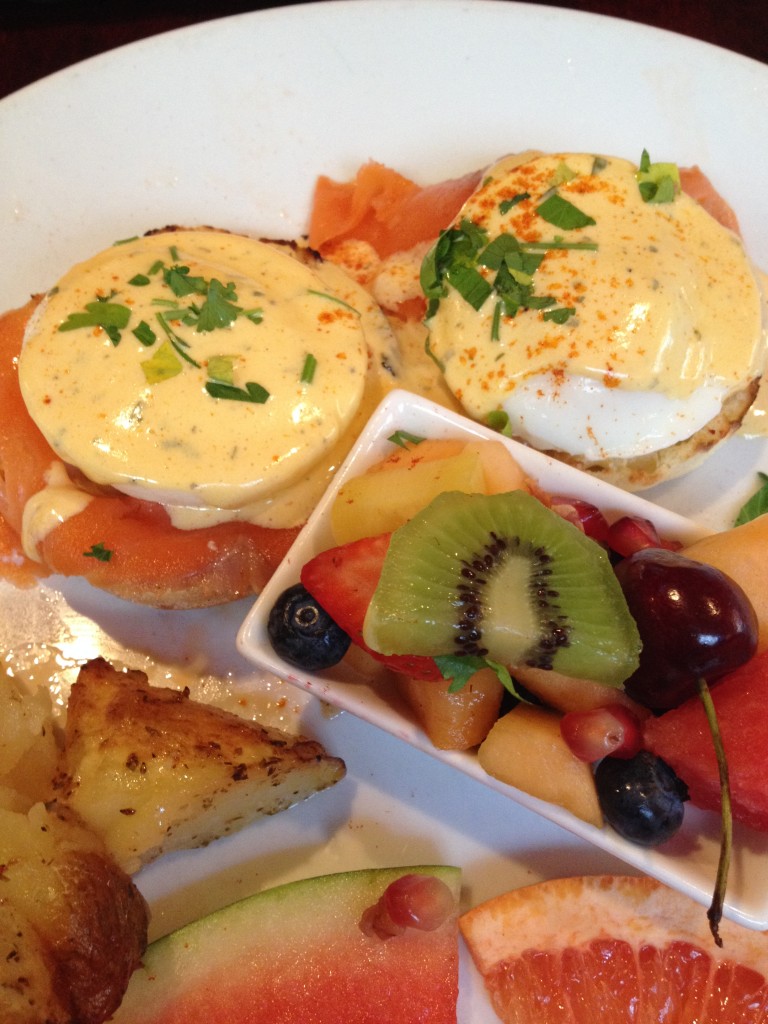 The Critic saw the sign, a vinyl banner on one side of the Intercontinental hotel here in Merida, announcing the fact that Au Pied de Cochon was in their restaurant, a temporary visit by the chef with all his great food and the complete menu! Until the 17th of February, which yesterday, was tomorrow and is now today.

If you know the Au Pied de Cochon restaurant in the Distrito Federal, you know that it is a nice – very nice – place to have some fantastic food and enjoy the good service typical of Mexico City’s restaurants where you had better provide good service to your customers or there are 17 people standing in line for your job. If you know that, you will understand the critique. If you don’t, click on the link to see their menu and location and by all means go and soon.

The Critic made a reservation – the day before – for the Better Half and the MiniCritics both and all four arrived at the Frutas y Flores Restaurant in the Intercontinental restaurant here in the formerly white city of Merida, turning into the hotels underground parking lot in sentido contrario as it is not really clear that this is an exit, but the Critic digresses once again from the subject at hand which involves pigs and their feet; that is, the restaurant.

Standing in the entryway to the restaurant, the Critic immediately felt both silly and dismayed. Silly because he had made the reservation and dismayed because the restaurant, with the exception of one table, was completely devoid of human activity except for the waiters. At 8:30 PM, perhaps it was early. The young man at the door welcomed the party and when the reservation was mentioned, he smiled and said to choose any table. He then left the group to get to the table of their choice appearing when it was reached to help the ladies with their chairs.

Let’s stop here for a moment. If you have had the fortune to visit the Mexico City location, you have probably noticed that this is not what happens there: a) you will never find the restaurant empty; b) the hostess will never let you stroll in unaccompanied and pick any table and c) the bread basket contains a variety of delicious breads, only two of which are white rolls. If you haven’t been, you’re probably thinking everything is hunky-dory up to this point, or at least normal for Merida.

The appetizers arrived and the usual Yucatecan question arose: the waiter picked up the French Onion Soup, looked at the diners and asked “Sopa de Cebolla“? The Critic has written about this infuriating lack of a system to identify diners before and so another demerit point was silently added to the experience. Why, in an empty restaurant, the waiters cannot make a note of who ordered what is beyond the Critics comprehension.

The French Onion soup was superb. Cheesy, hot and full of flavor. The tomato soup was, well, a tomato soup, only luke warm and offered little in the oohs and aahs department. The Critic had fallen in love with the clam appetizer in Mexico City and had looked forward to this buttery cholesterol bomb all day and when it arrived, it disappointed. Both luke warm and lacking in the fatty deliciousness of the Mexico City version, it was just OK.

The main courses. The ‘entire menu’ concept was a little misleading as there was no lechon confitado, con  lentejas  y tocino which the better looking Better Half had enthusiastically enjoyed and so she ordered the scallops. Mini Critics ordered duck confit and roasted pigs foot with Bearnaise sauce. The waiter returned a short while after taking the orders to inform the table that the duck confit was not available and would a duck breast do? Alas, the pigs foot was also unavailable and it was suggested that the roasted chamorro (a little higher up on the pigs leg) could be ordered instead. Perhaps it was because this was their last day, but still, one would expect they have everything on the menu when dealing with this level of restaurant. Just a thought. The Critic chose the rib eye with French fries and a green peppercorn sauce, thinking that it would be something along the lines of Trotters Steak au Poivre, with those delectable thin crispy potatoes that you can’t stop eating once you start.

Everyone – well, almost everyone – thoroughly enjoyed their meal; the flavors were delectable although again, the food temperatures were not as hot as they should/could have been. The Critics rib eye steak dinner was the worst of the four: it was unevenly cooked, luke warm, thin as a bistek and the French fries were almost surely of the frozen in a bag from Costco variety. Highly disappointing, even with the addition of the rather glutinous green peppercorn sauce.

For dessert, a creme brulee which was very good.

In summary, the Au Pied de Cochon franchise lent it’s name to a promotion that will probably not garner them any fans and for those who are already fans, it was a huge disappointment. A recommendation or not is a moot point as today is their last day.