In the north of the city, in the mall known as Harbor, where the new Secretaria de Relaciones Exteriores is located (passport office) and the mall with very possibly the worst parking lot in the history of shopping centers, is the new Lagos – Taberna Griega.

Opened this past June 10th, this new gourmet Greek food option is under the watchful eye of local restaurateur Carol Kolozs (Rosas & Xocolate, Maya de Asia) who never does anything small. “Go big or go home” seems to be his motto and this new endeavor is no exception.

The room is spectacular, with murals, colors and furniture that evoke a real Greek taberna. The service is friendly and quick, and they will soon get more experience under their belts. The food? It is glorious.

Better Half and this Critic started on the appetizers and didn’t get much further than that. The table quickly filled up with Greek salad, sagani, tzatziki, lamb souvlaki and a seafood frito mixto. The portions are massive and it was hard work to empty these plates but the flavors are so very delicious that one simply can not stop.

A second visit is already planned to continue the appetizer exploration and/or start sampling the main courses. The bakery, which is visible behind glass from the dining area, looks promising and also warrants a third visit. There is a strong rumor that there will be breakfasts coming soon to Lagos so this will present another opportunity to work through the menu and enjoy a moment.

Afterwards, with absolutely no room for a dessert, Critic and Better Half finished with a shot of Ouzo and left.

This dinner for two, with a pair of excellent cocktails to start and mineral waters throughout, came to $2500 pesos with a tip. It’s not La Susana prices, but then this is the real deal if you are looking for Greek flavors. 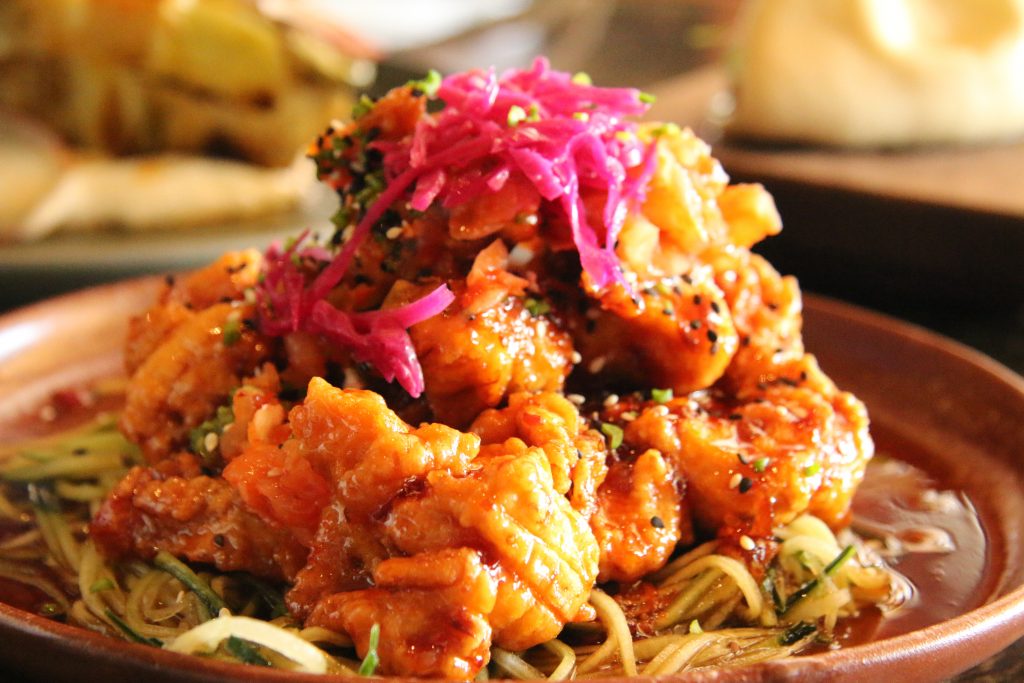 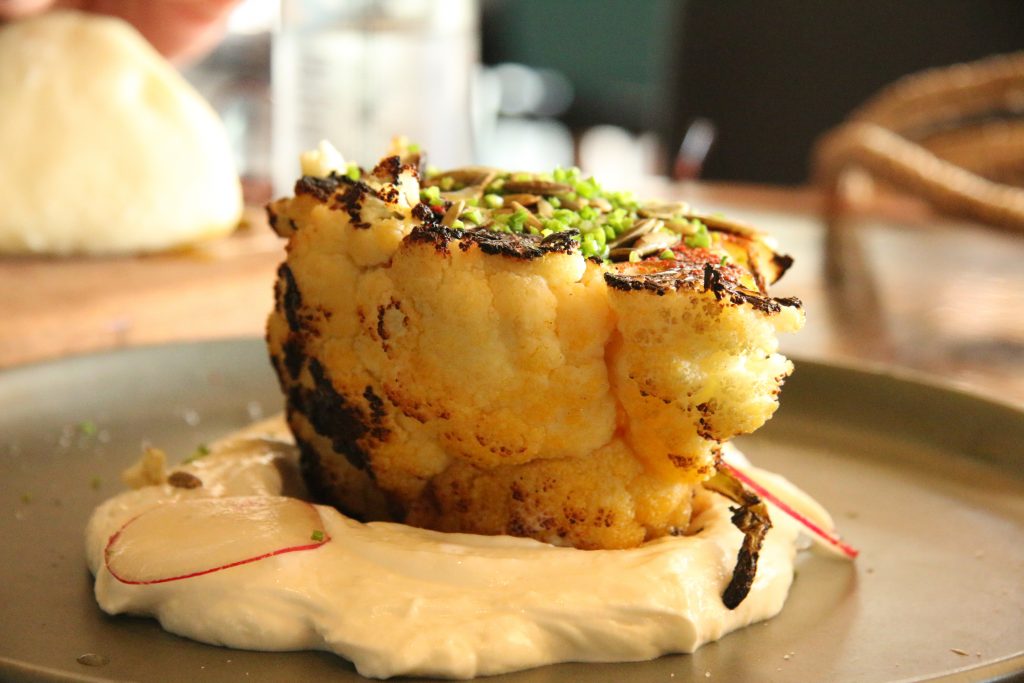 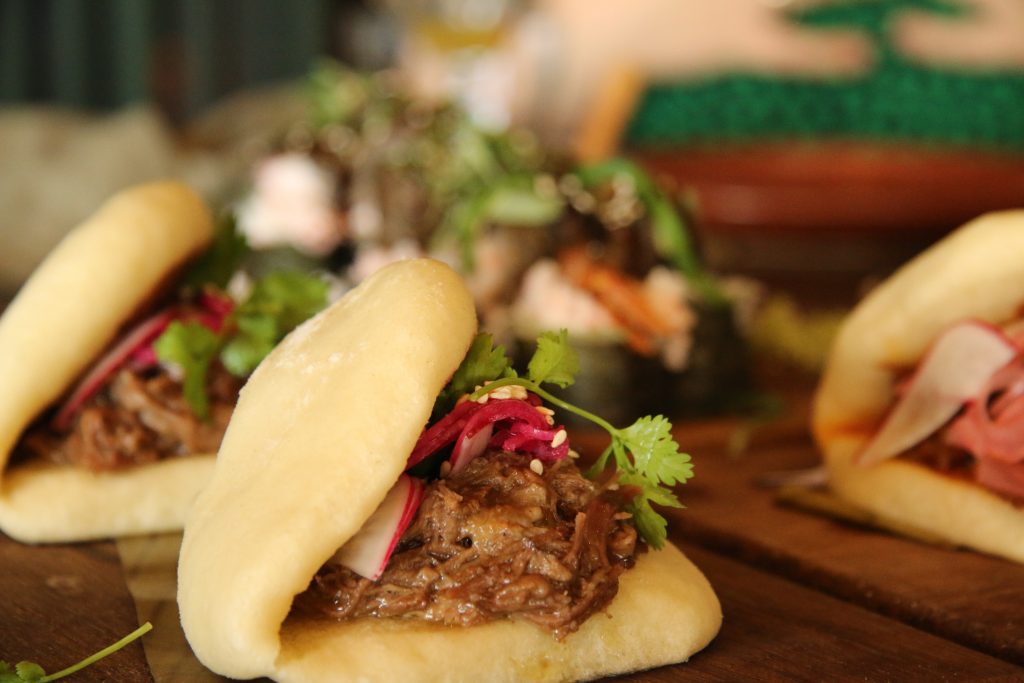 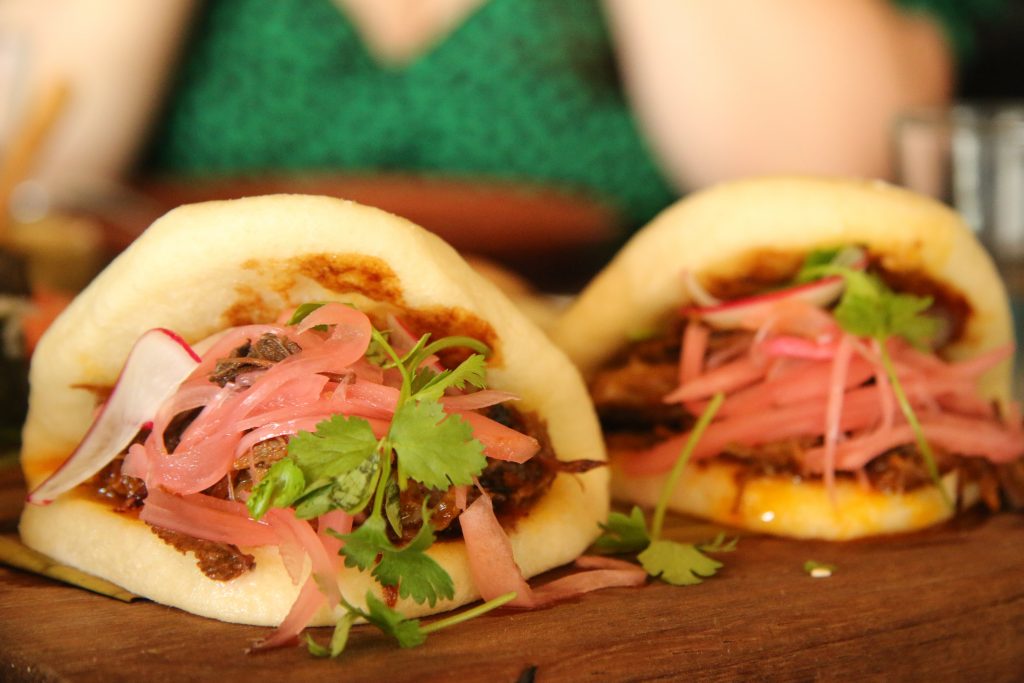 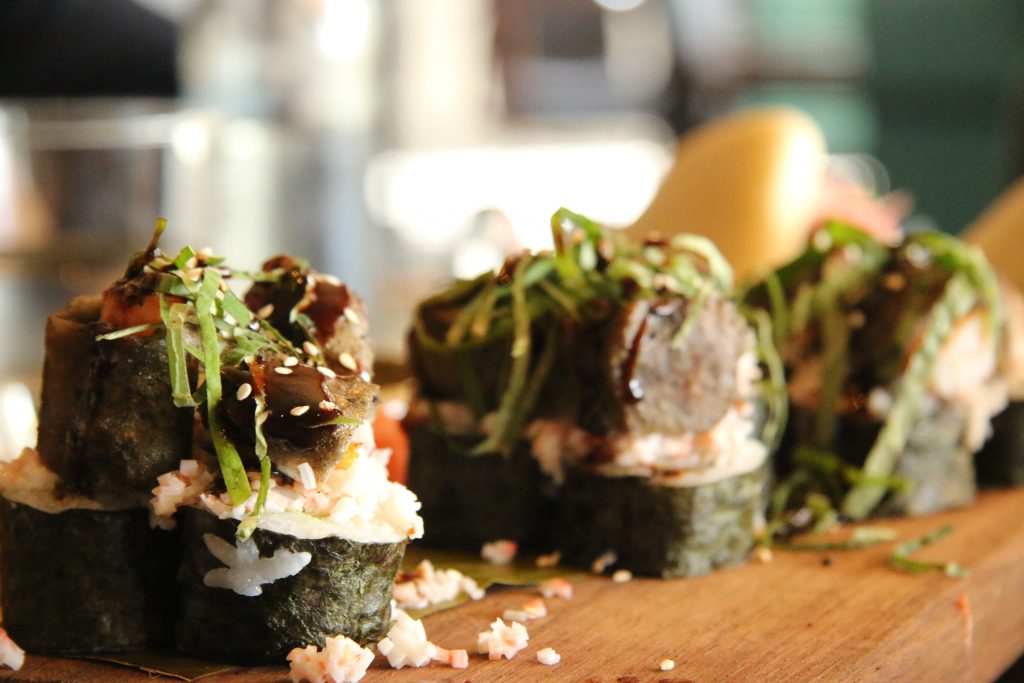 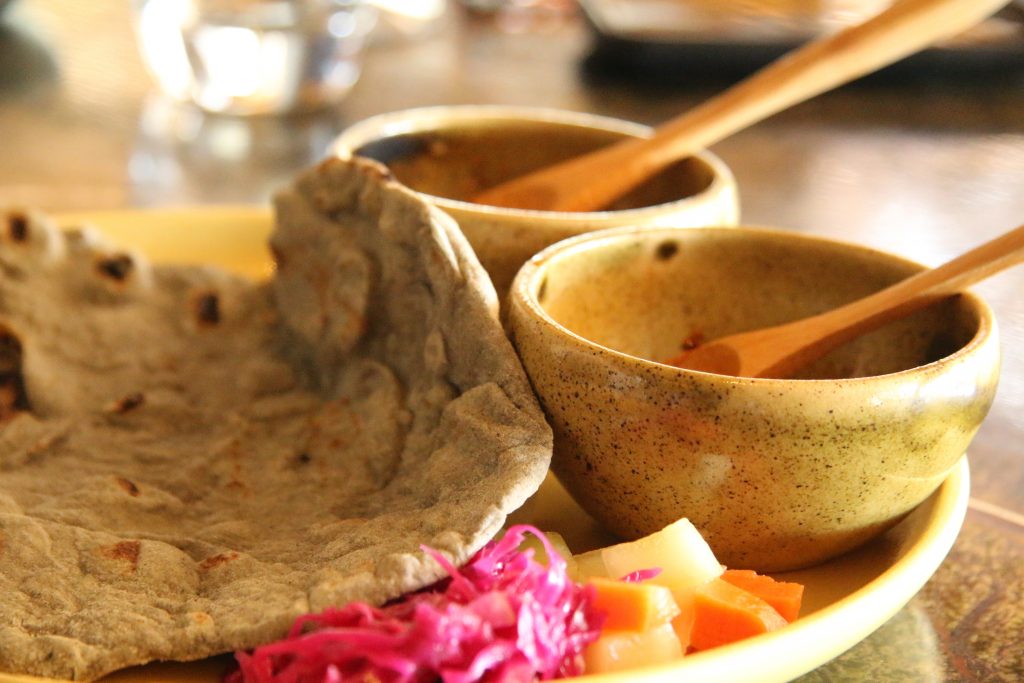 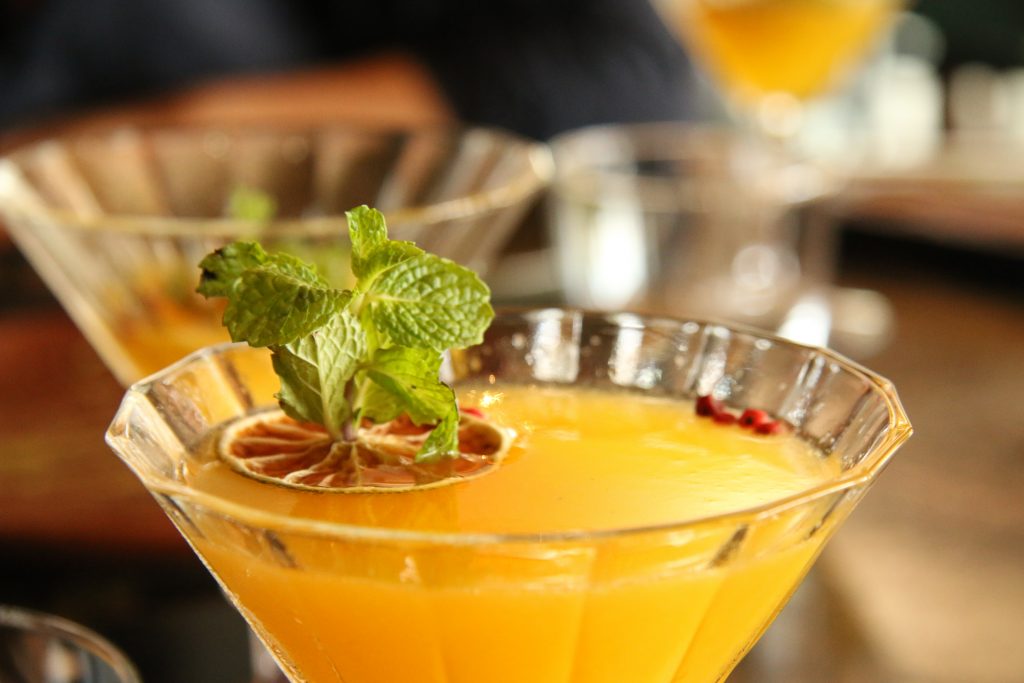 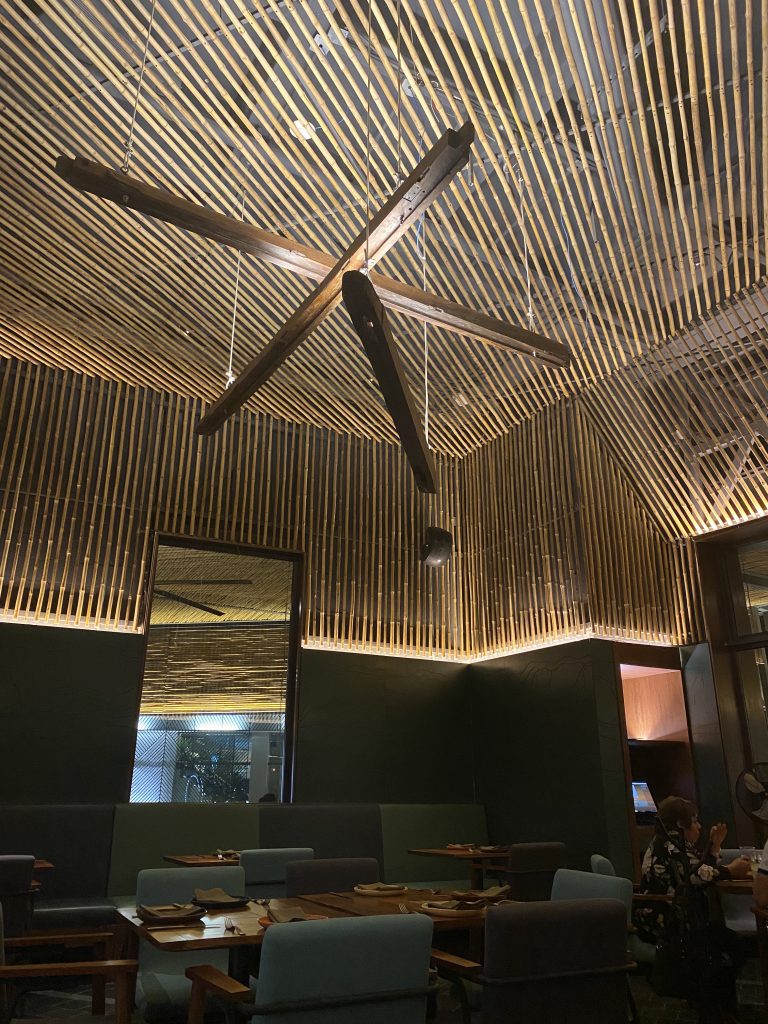 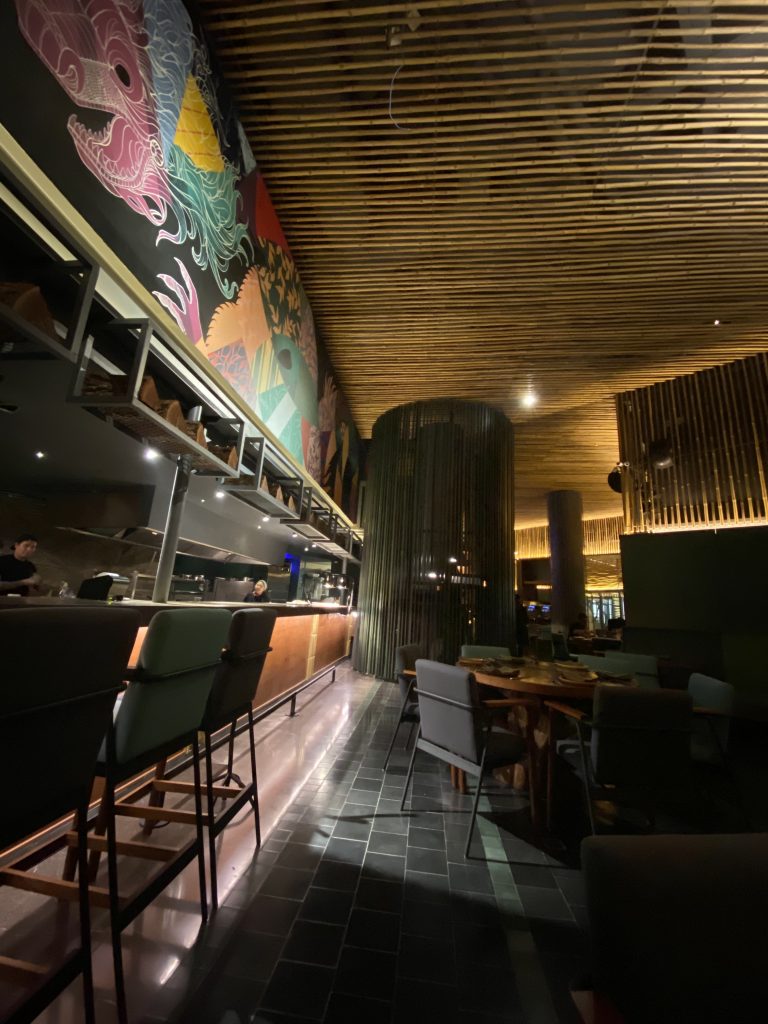 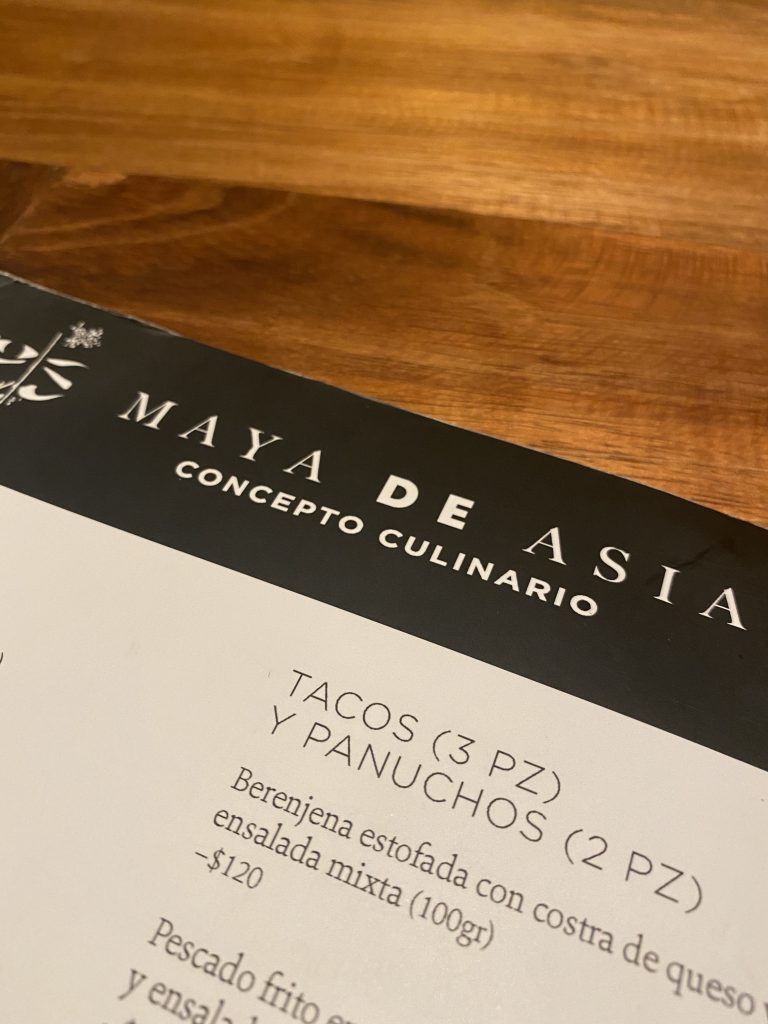 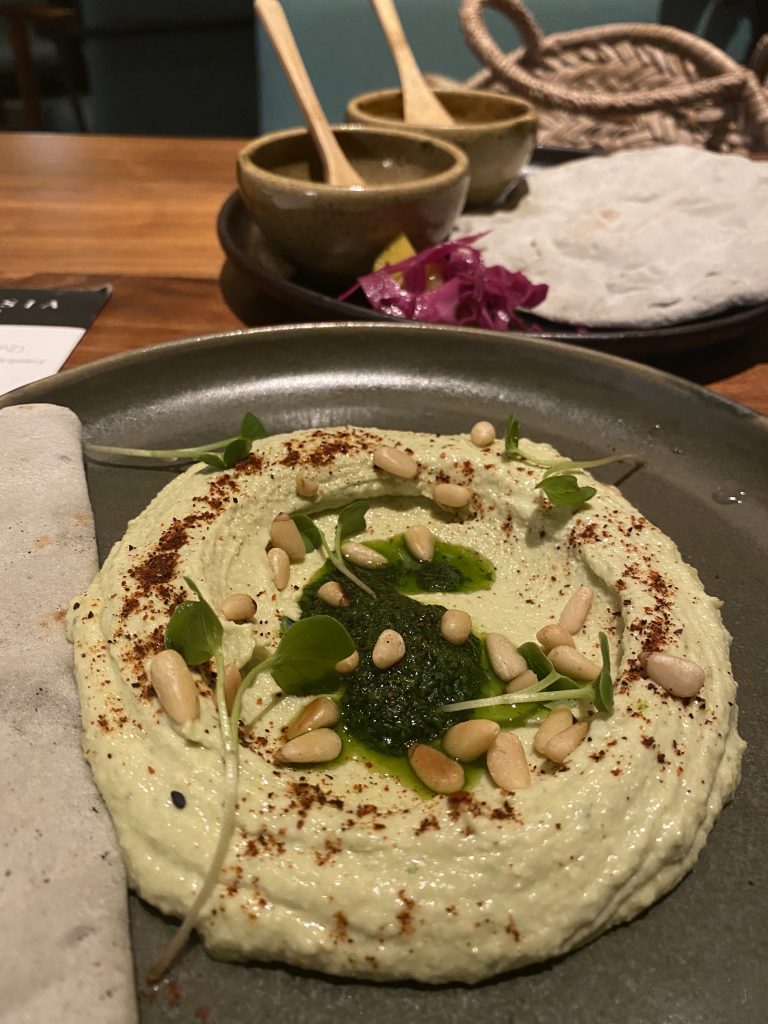 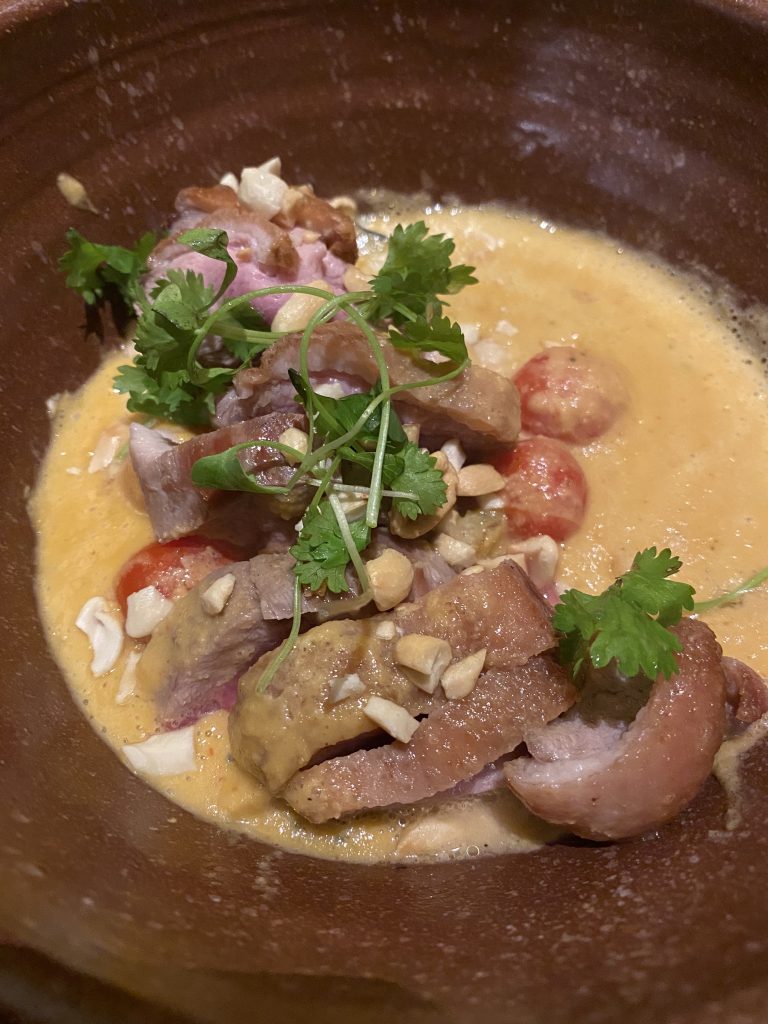 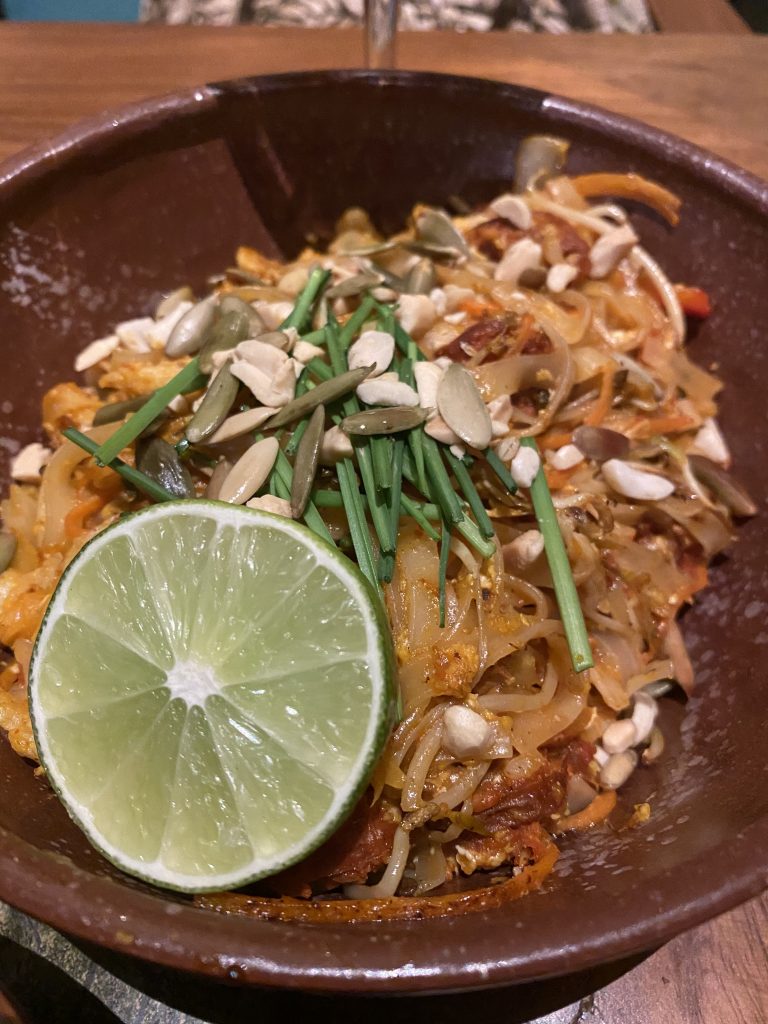 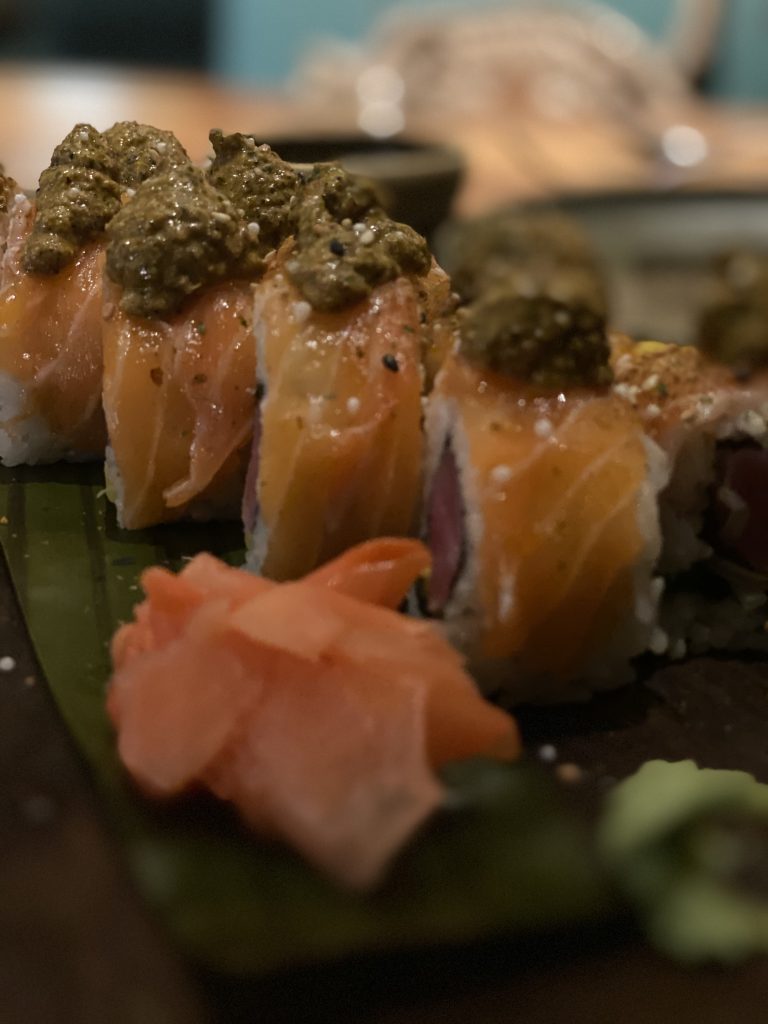 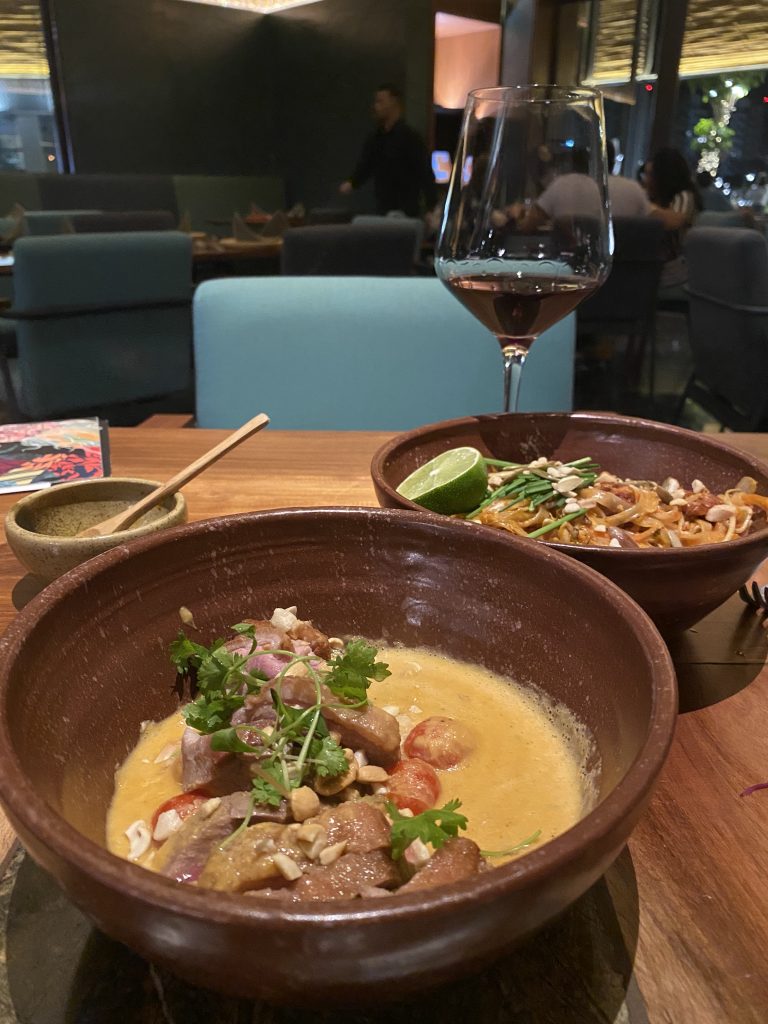