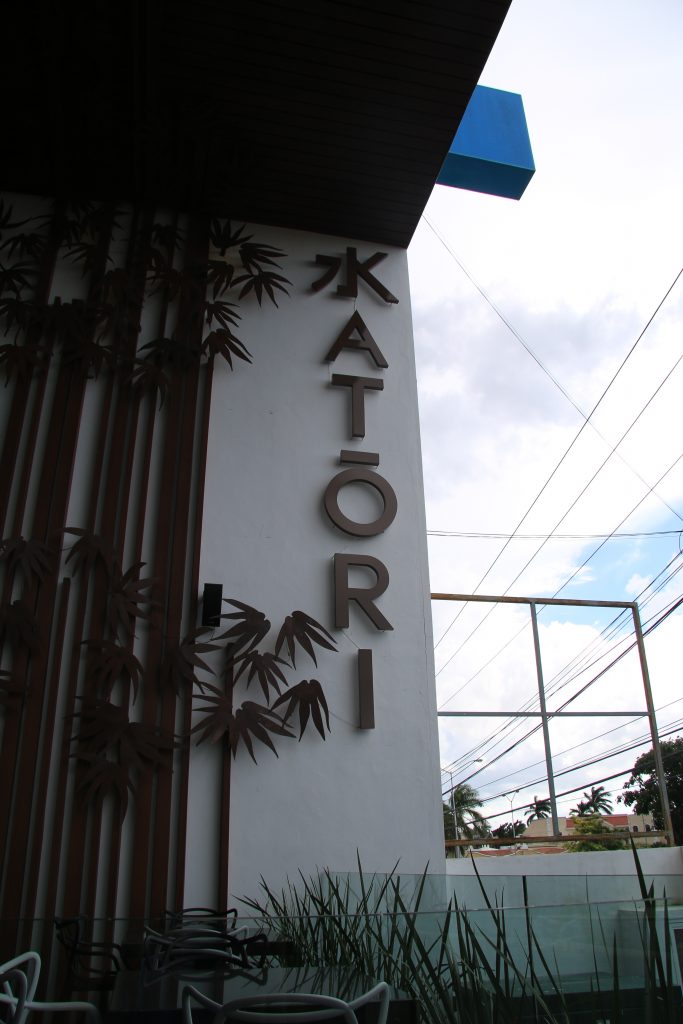 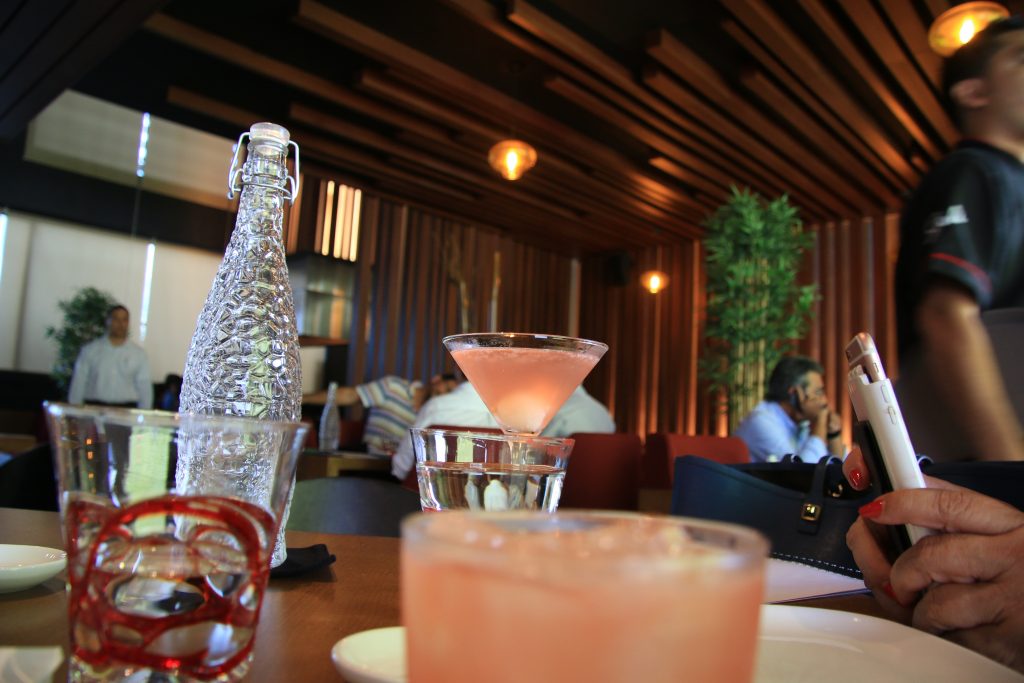 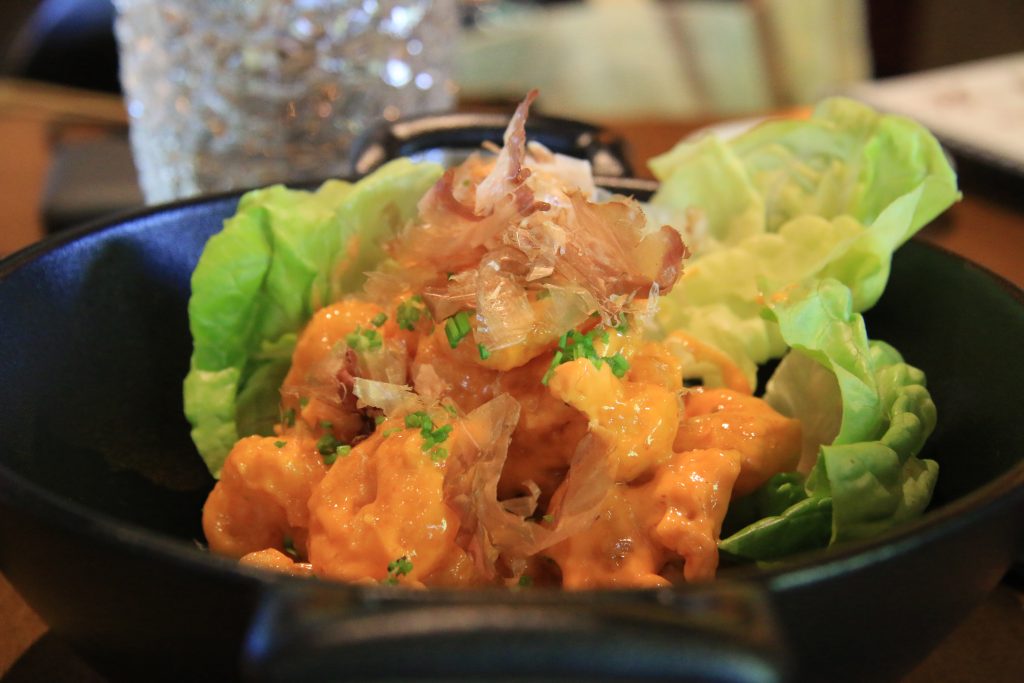 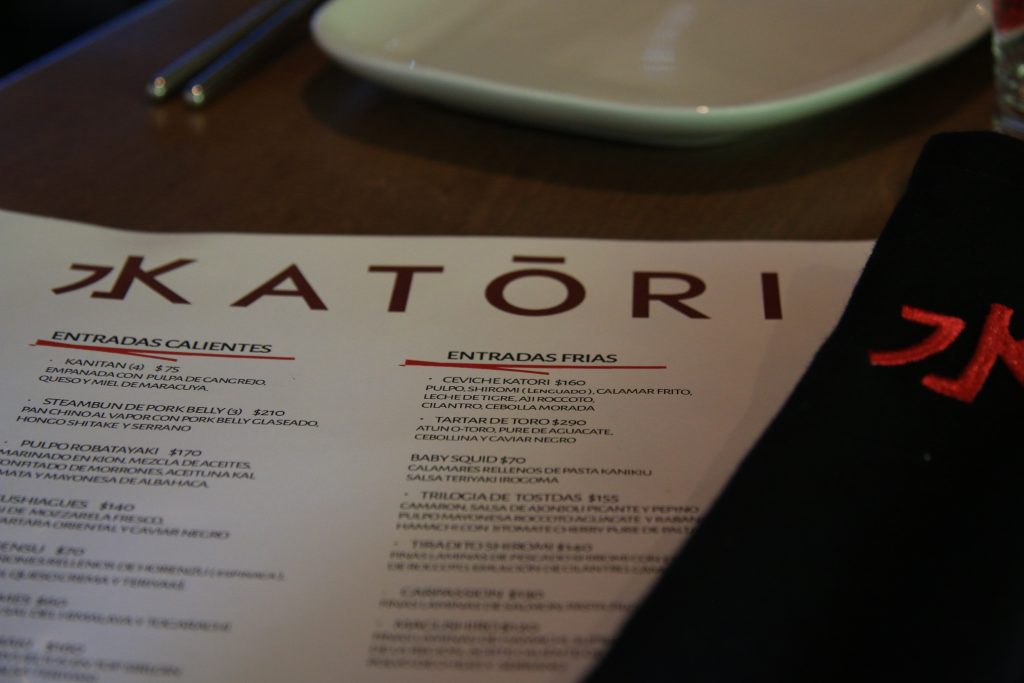 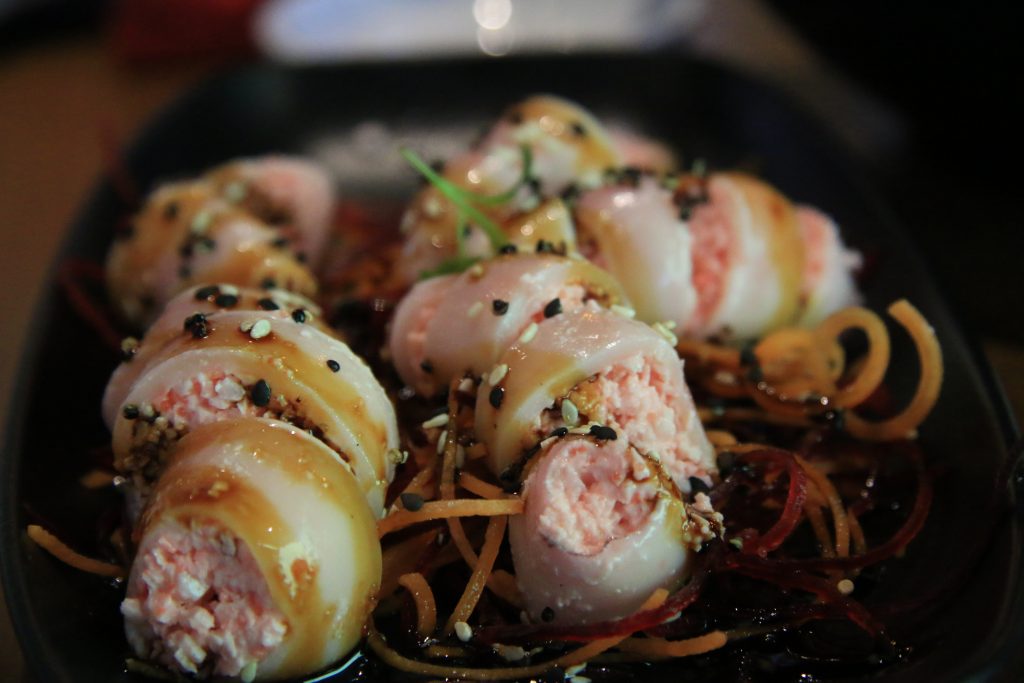 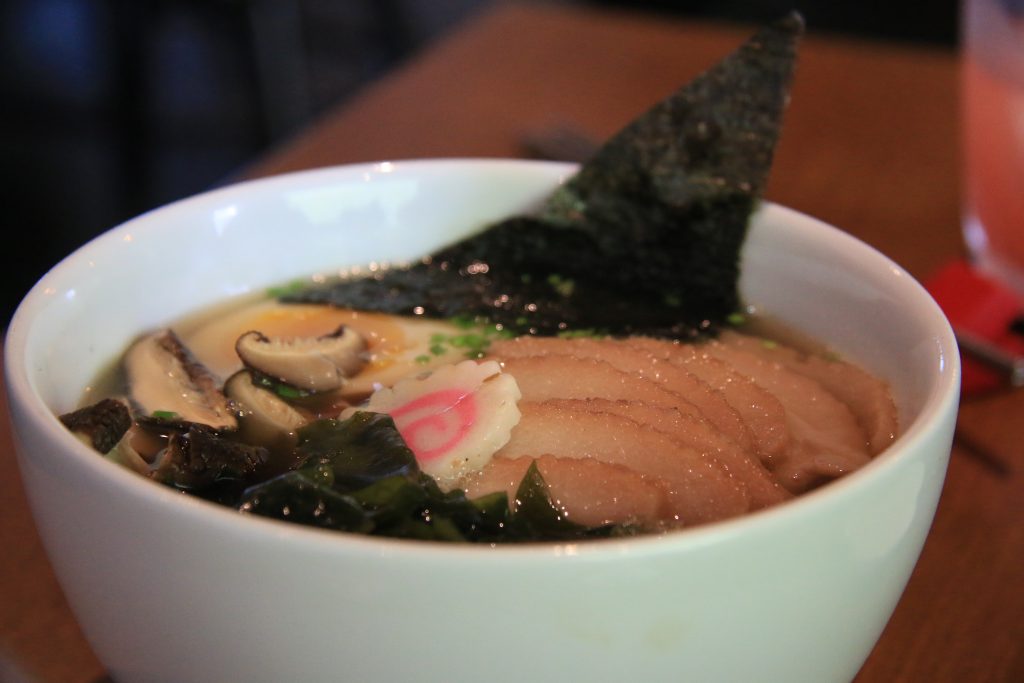 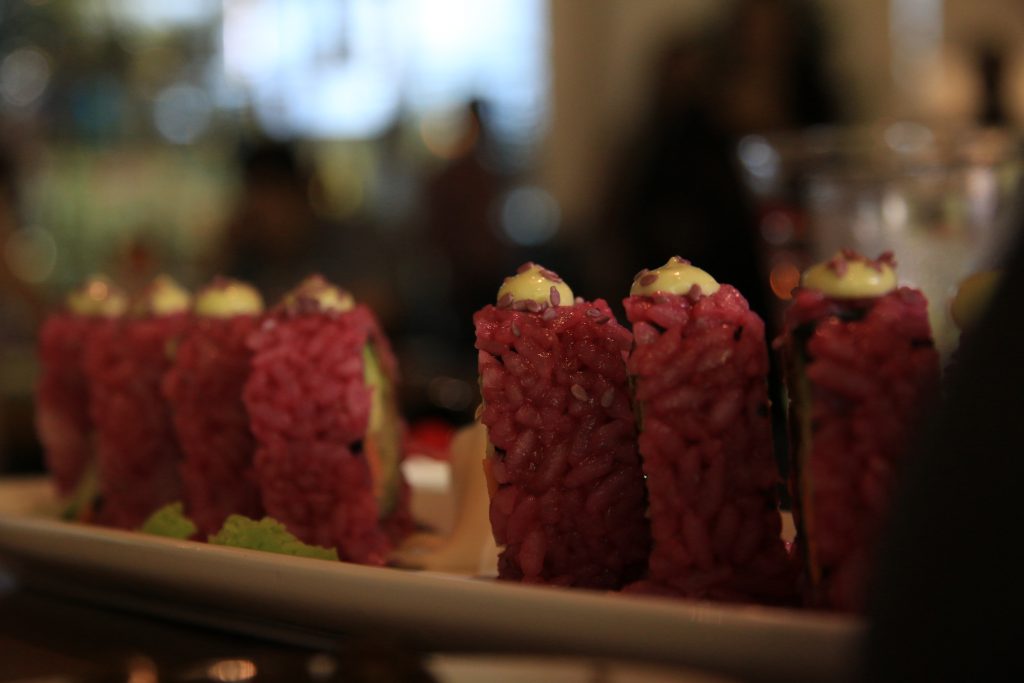 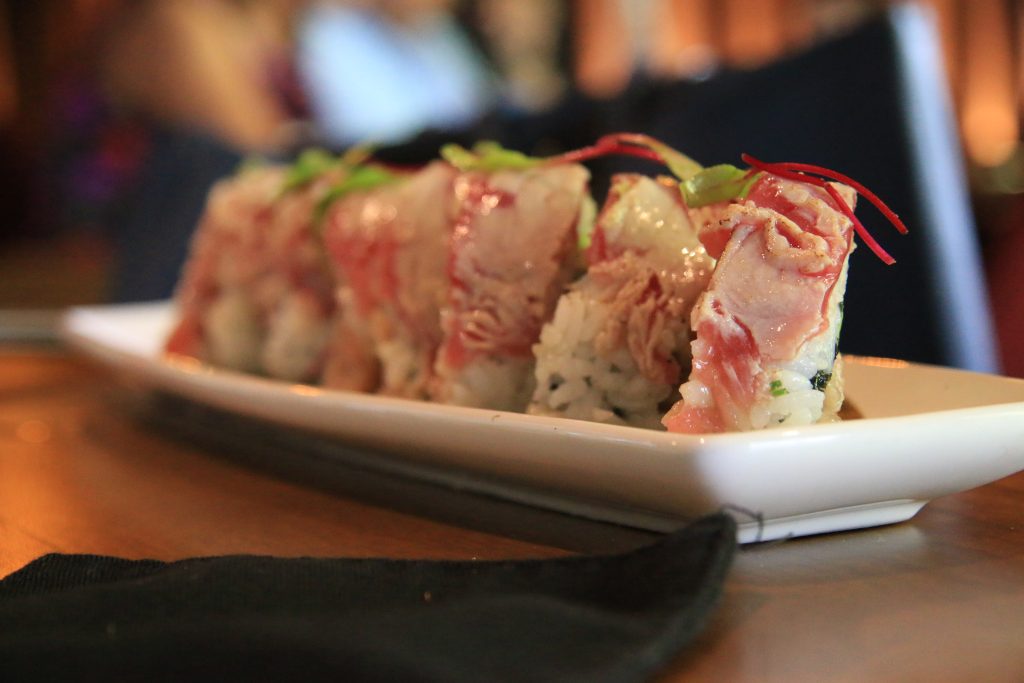 Don’t assume, as I did, that HSBC’s automatic deposit machine works.

Wanting to make a quick deposit, I arrived at the Gran Plaza HSBC branch and found it closed, so I thought I would make my first ever deposit at the machine that said ‘quick and easy’ just outside the locked gates of the bank.

Following the instructions, I typed in the amount I wanted to deposit and, having read at some point that the machine won’t give more than $50 pesos change, deposited a few large bills, leaving a difference of $20 pesos. Also, being my first time, I deposited each bill separately and then when the screen popped up asking if I want to deposit more, I added more. Total of three bills.

The final screen indicated that I had deposited an amount different from what I had initially indicated would be the amount. In answer to the machine’s question ‘continue or cancel’ I chose cancel.

A big red error message flashed onto the screen, saying the machine was out of order! No money, no deposit, no nothing. Then, to my relief, a ‘receipt’ was printed indicating the error. Something, at least. One of the tellers, just inside, told me to call the service number to report the incident and I spent the next 27 minutes (really) on the cell phone, pushing this number and that, in answer to all the options given to me by the recorded messages I was having to navigate through.

At least she apologized and gave me a security questions exam, which I apparently failed as she told me I needed to go to my branch and make the complaint there, because she couldn’t open my account info, seeing that I had failed the test.

The next day, I went to the nice young lady at the entrance and gave her my info and explained the case. She entered all the info and waited. Then, the ‘system’ went down and so, she was unable to complete the filing of my ‘aclaración’. She said to leave my info and she would do it later, when the ‘system’, that mysterious robotic world that has a mind of its own, came back online.

At home, I received an email that said my complaint had been registered.

Two days later, a text message came in saying that my complaint had been resolved and that I needed to go to the branch to see what happened.

At the bank, I talked to one of the ‘executives’ who looked at the case number and did a lot of mouse clicking on her computer while I watched and then said that the case had not been registered for some reason and that I needed to re-enter the information and file another complaint. Same questions, and this time the system cooperated and the complaint was apparently accepted. “It won’t take long,” she said, “they will check your claim against the money they find in the deposit machine and if there is a discrepancy and the information you have provided is corroborated, we will deposit the money into your account.”

Holding my breath and crossing my fingers, but 4 days after the machine swallowed my money I still don’t know if it still exists or if HSBC has absconded with it.