Third time for the Critic at the once-a-month remixto Sunday brunch and the food is as good as ever! 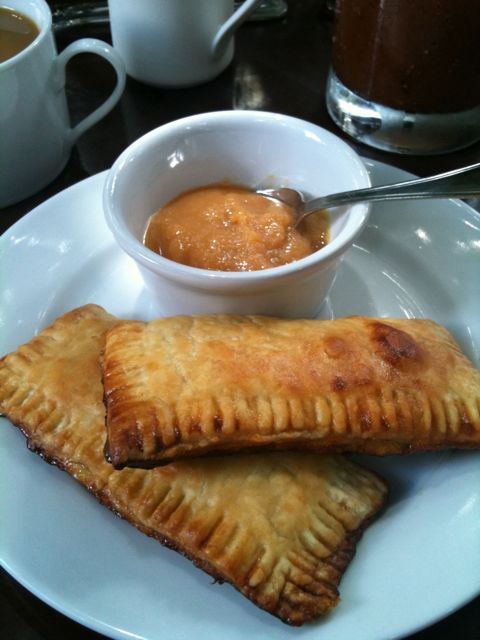 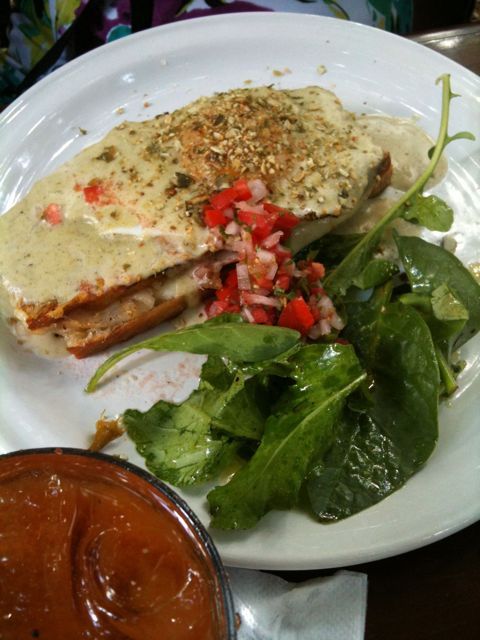 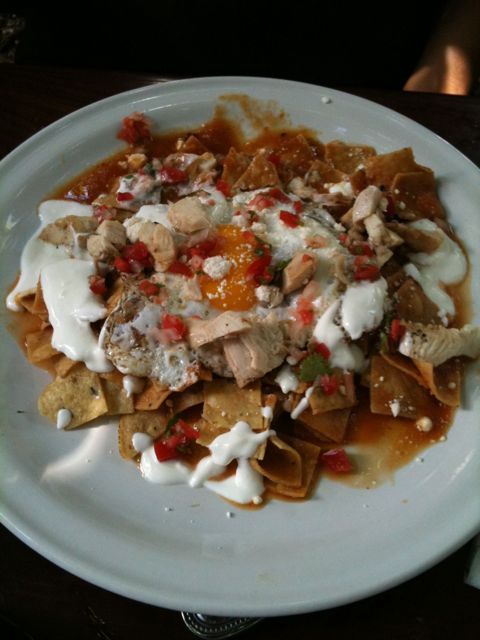 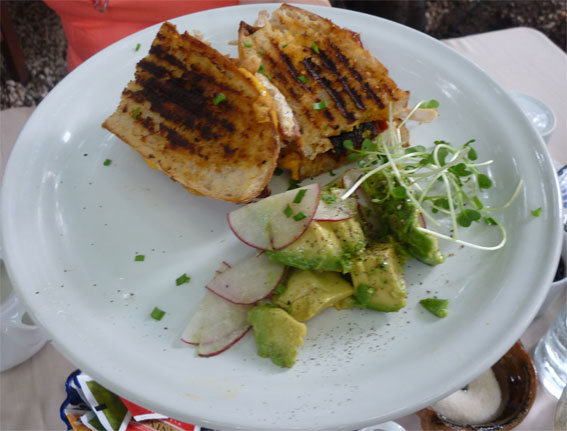 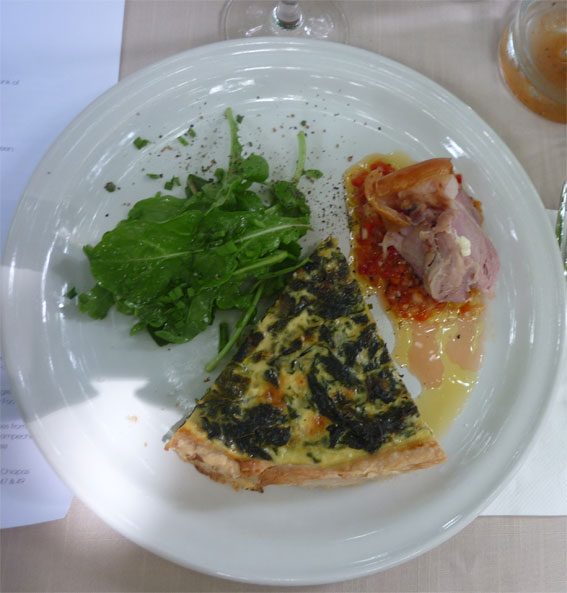 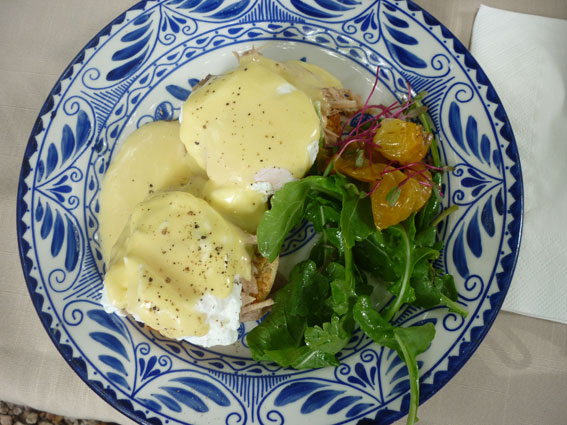 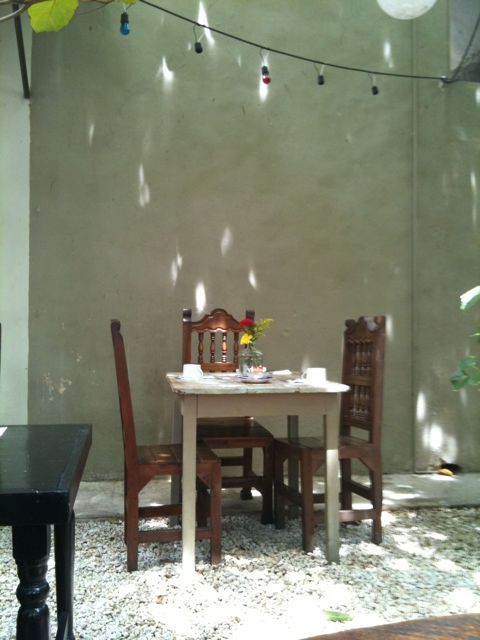 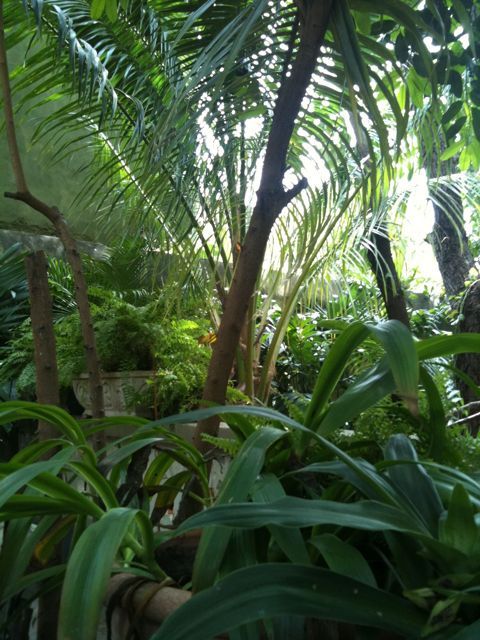 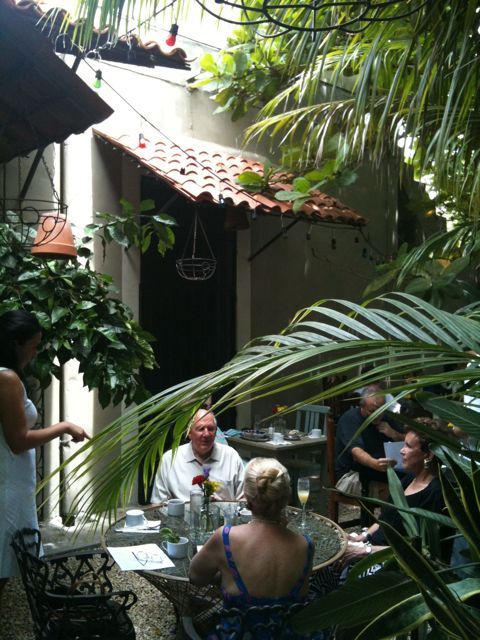 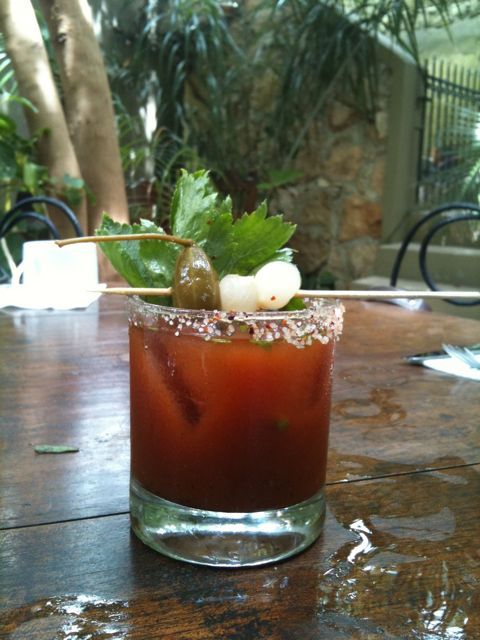 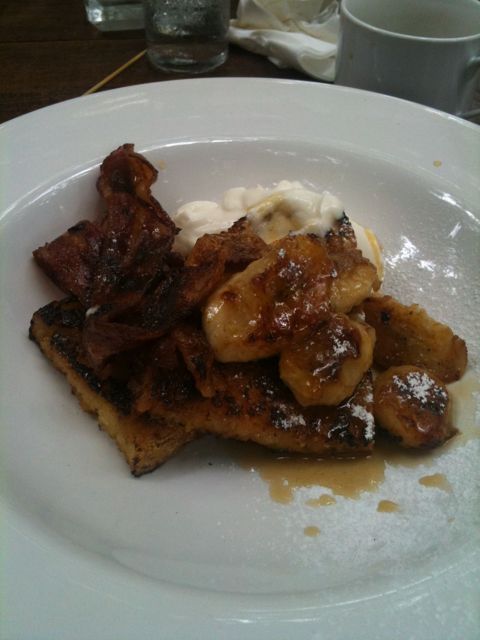 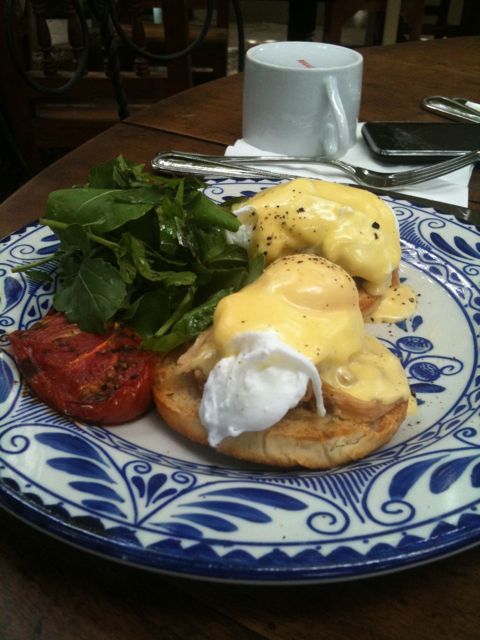