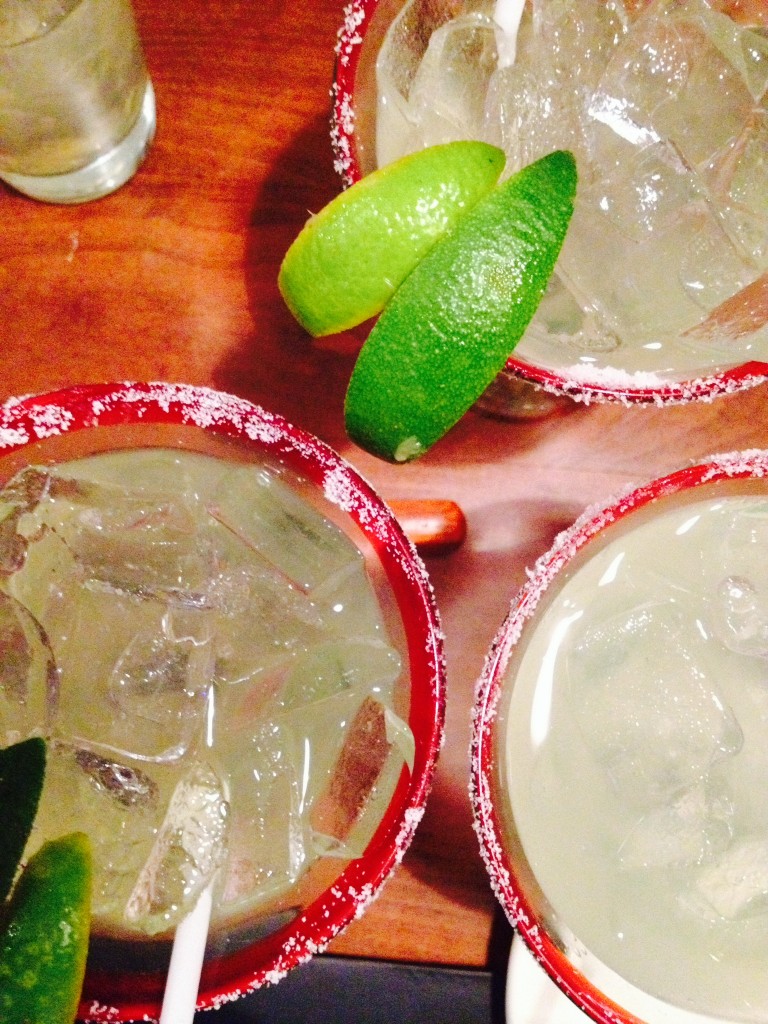 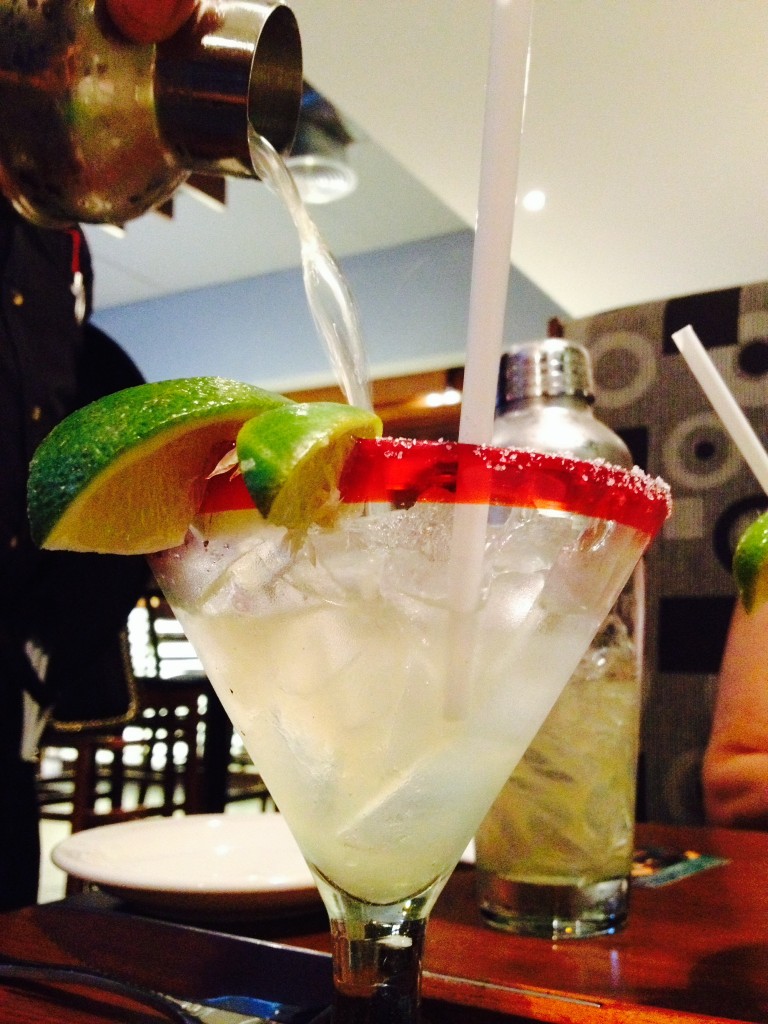 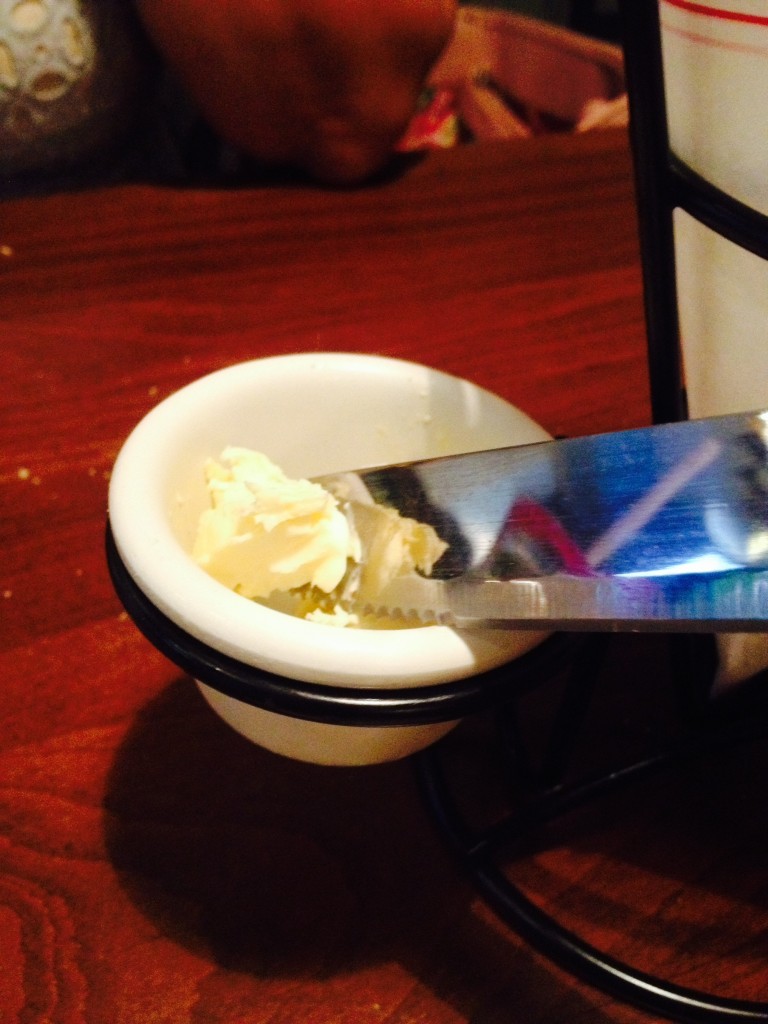 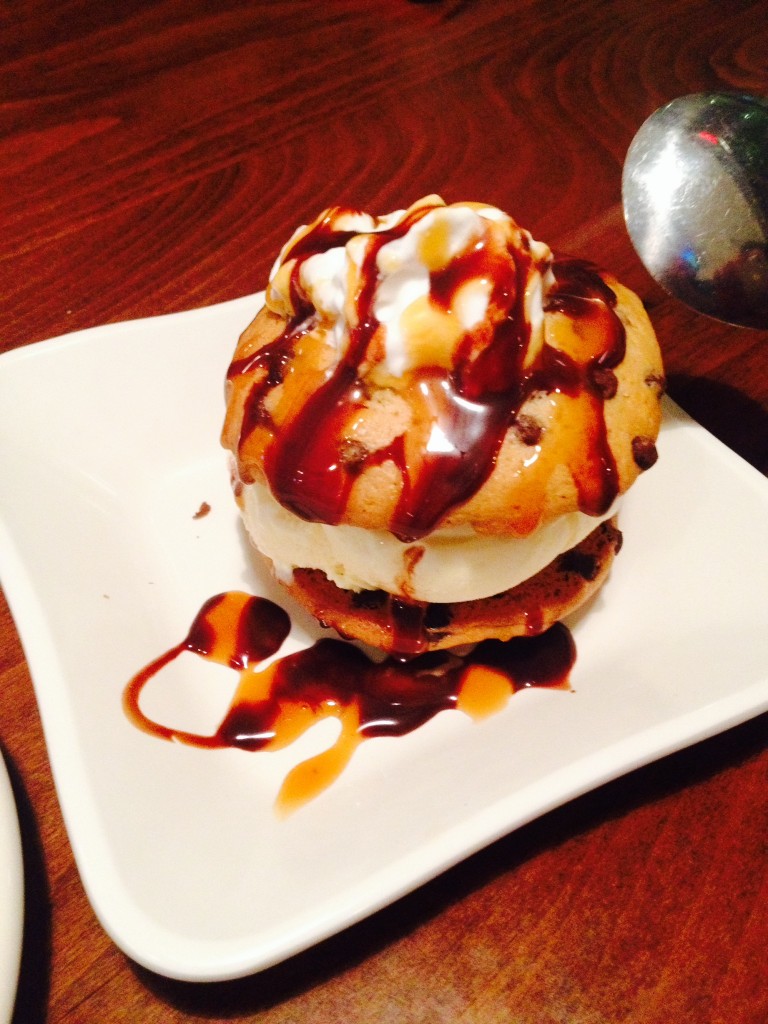 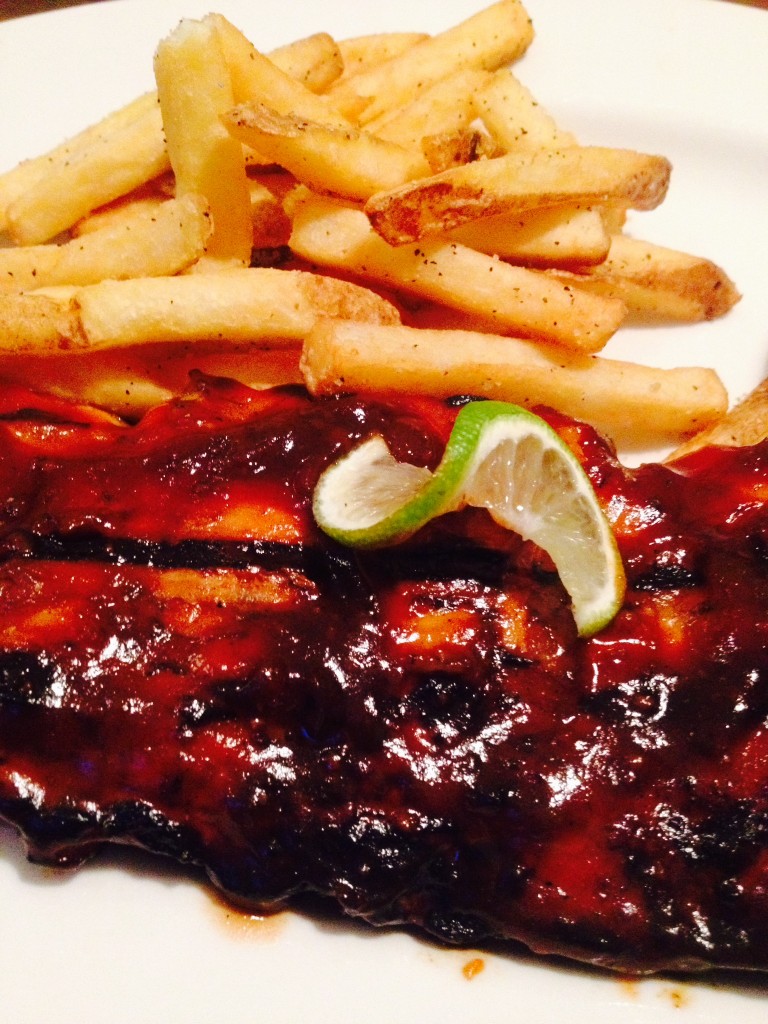 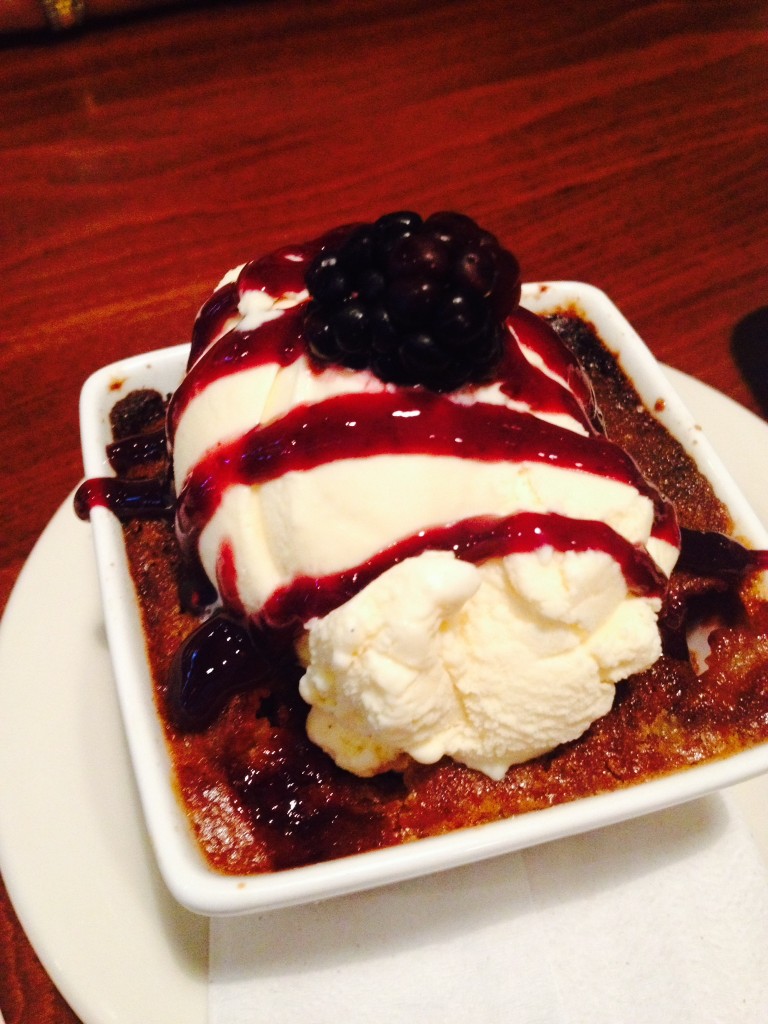 The Casual Restaurant Critic was in the mood for meat as part of a protein-intensive, carbohydrate-depleted diet regimen. Since Better Half was away there was no reason to go to a fancy schmancy restaurant and the Critic didn’t feel like cooking for one, so the idea of Asado Brasil and their never-ending supply of chewy, fatty meats was appealing.

Upon entering (the door is opened for you when you approach, a small, but welcoming detail many other Merida restaurants might adopt as well) the Critic was greeted warmly by one of the owners; not the one that looks like the Haitian voodoo priest in the James Bond movie Live and Let Die; the other one. Nice to be recognized and to see a smiling face when entering a restaurant.

A Mexican (as opposed to a Brazilian) waiter immediately arrived at the table and asked, in a theatrical voice and a flourish of forearm and hand, if the Critic would like something to drink.

“Una copa de vino tinto” repeated the waiter, obviously a fan of old movies and, with another dramatic flourish, retreated to the bar to fetch a glass of something red which arrived a few moments later, very chilled and tasting vaguely Merlot-ish. Good enough for the meat-fest about to come.

And the meat arrived almost immediately after indicating to the thespian waiter that no, the Critic was not having any of that salad bar right now. Turkey cooked with bacon, chicken wrapped with bacon, sirloin, sausages, chicken hearts, and all manner of beef and pork arrive on large skewers (this is a rodizio style restaurant) and portions are cut and served to your hearts content. A very satisfying way to spend an hour on a Saturday afternoon.

When the Critic could eat no more, he visited the salad bar for some watermelon dessert and found it to be the best part of the melon: the center, cold, crisp and sweet. A perfect way to balance out all the salt, fat and protein!

The total bill, with tip came to $300 pesos for one person which included one buffet, one glass of wine, and one glass of Maracuya agua.

Today I was shopping in Walmart City Center (because there’s nothing like doing some grocery shopping on December 23rd, right?) and decided to walk over to the newly opened La Europea store.

La Europea is the well-known wine and liquor shop in Cancun that also has gourmet food items and a sandwich bar featuring fine hams and other cold cuts. They just opened their Merida location in the City Center mall, where a food court was destined to be but never materialized.

Walking in, you are looked at, walked by and generally ignored by each and every employee you come across. There are boxes all over the place and plenty of paper strewn on the floor. An employee in “Ignore Client” mode, pushes a broom lackadaisically ignoring you as she meanders past. The shelves are somewhat sparsely populated; in particular the chips were one bag to a shelf, indicating a last minute attempt to fill retail space with something – anything. I was pleased however, to find some jars of white asparagus that was NOT from China (see earlier post on Superama) but rather imported from Peru.

The whisky selection seems a little more extensive than that found at COVI, with a greater selection of Kentucky and Tennessee whiskies on display. All the other brands of Scotch, vodkas and rums are ones you will find elsewhere in Merida, from Costco to Walmart to Sams to the aforementioned COVI.

Like Superama, this is a store that is marketed to appeal to a clientele that is interested in quality. However their service, just like Superama and from what I witnessed today, is nowhere near anything resembling good or even mediocre. It sucks.

With employees completely indifferent to your presence you will be much better served and enjoy a much more pleasant shopping experience at the store whose name begins with a C and ends with an I which I am hesitant to name again so as not to be accused of owning stock in the company, which I don’t.