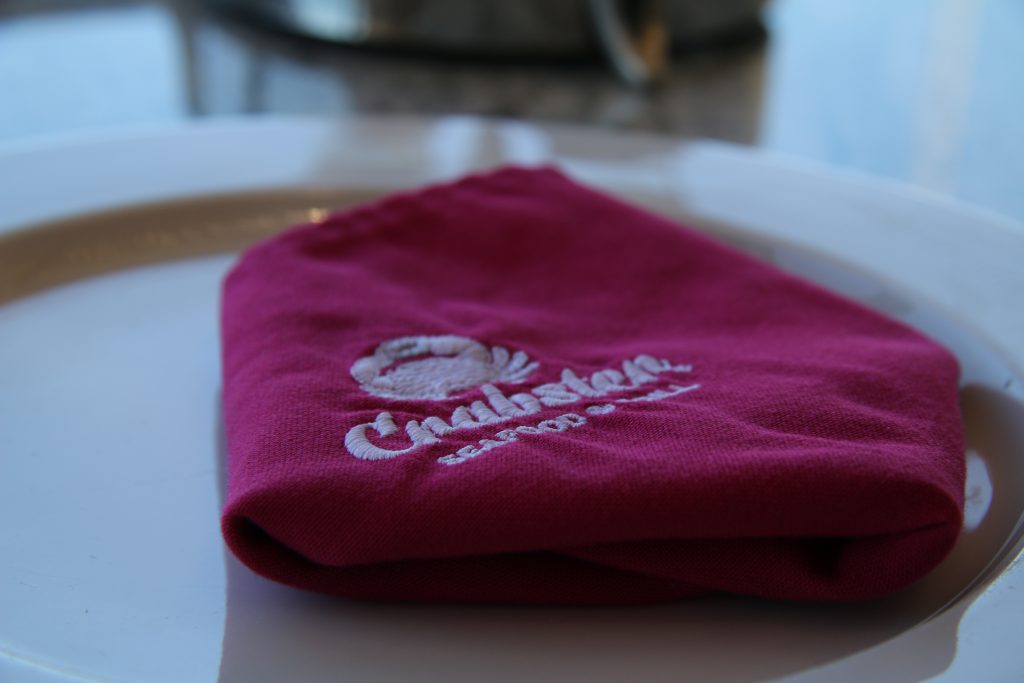 Crabster is the newest addition to the food scene in Progreso, which until now, has been made up entirely of plastic Coca Cola chairs, familial service (cousins and siblings doing the serving with no training whatsoever) and the same tired menus at each and every restaurant. Thankfully, they have taken the bar and raised it substantially, which means you can now have a great meal right on the malecon in Progreso!

A recent visit impressed the Critic – the menu is vast, the actual restaurant is beautiful and the service is professional. The food? Fantastic. Highly recommended when you want to take someone to a civilized lunch or dinner overlooking the waterfront and not be kicking dogs or cats under your table or getting your food as it comes out of the kitchen meaning everyone in your party eats at a different time.

Enjoy the photos and plan a trip to Progreso’s Crabster soon! 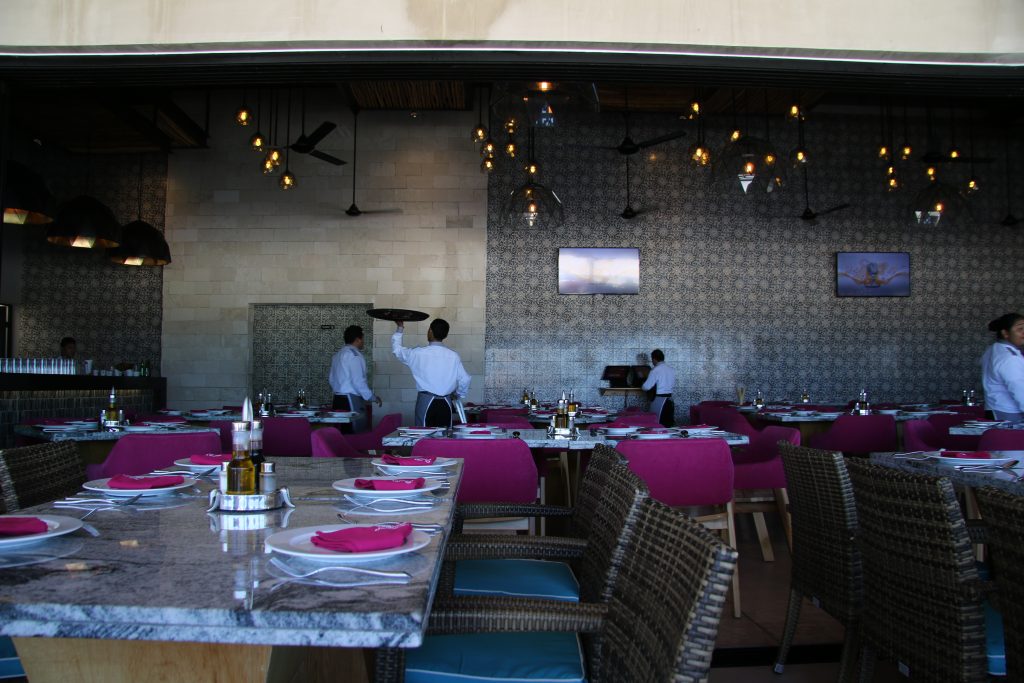 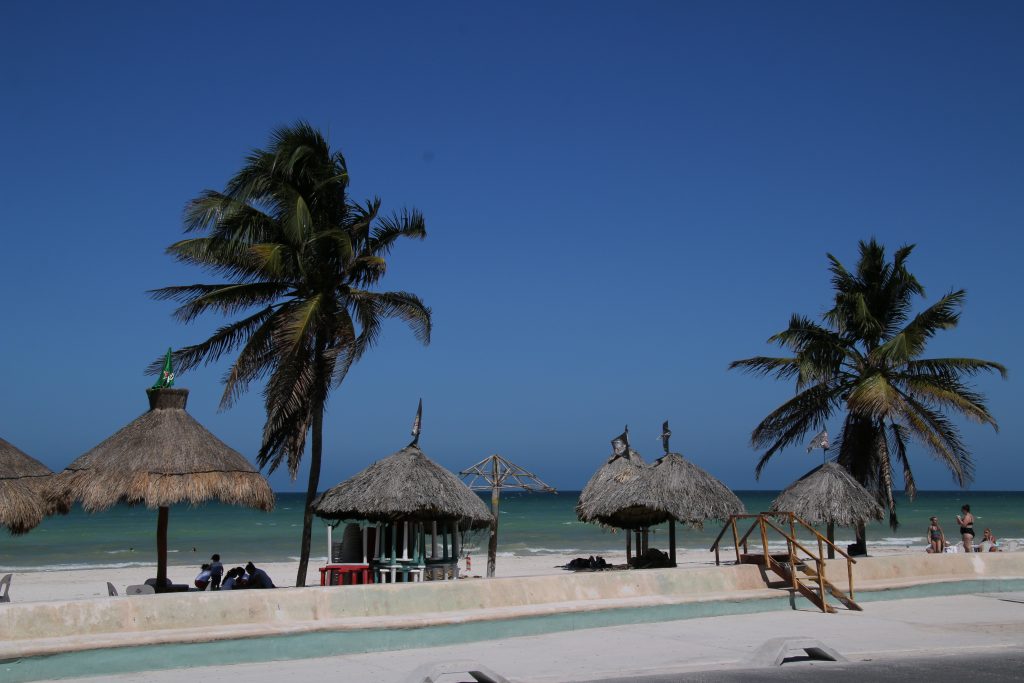 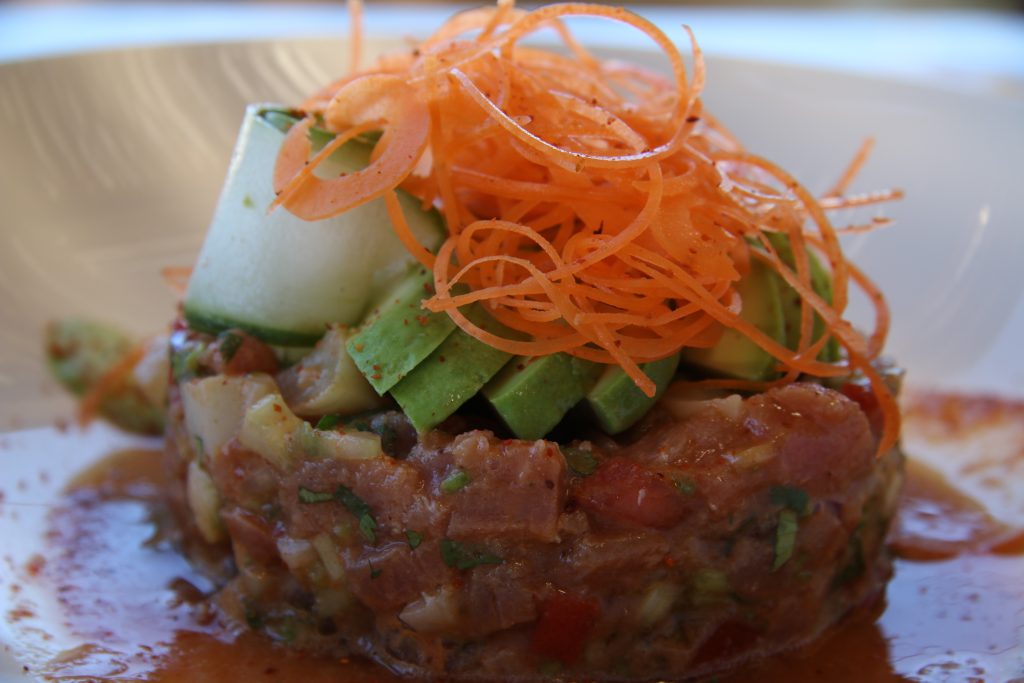 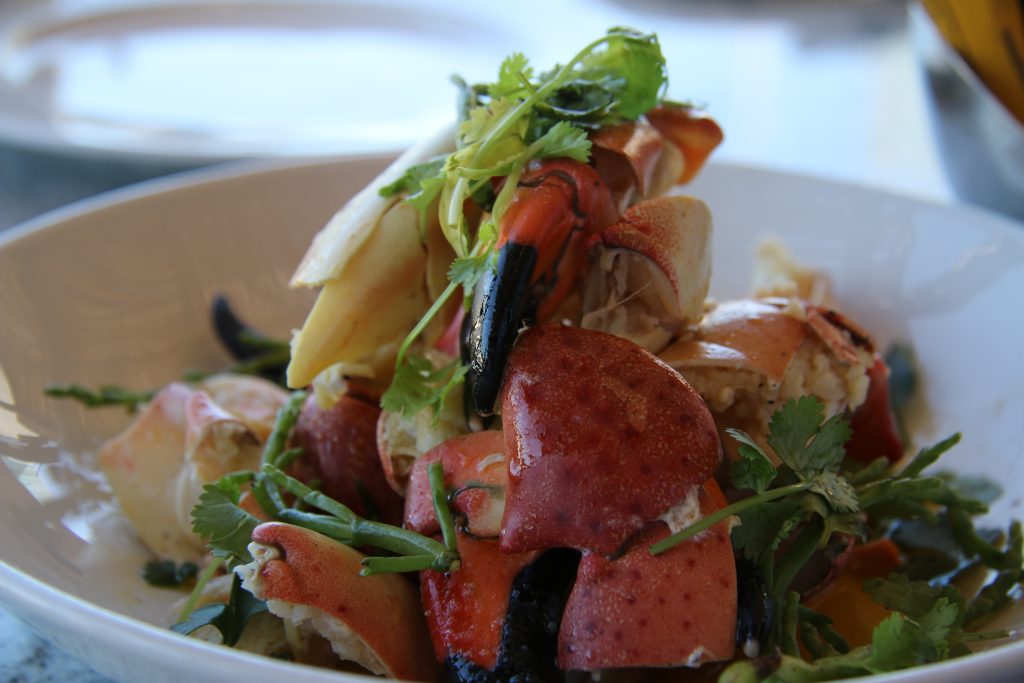 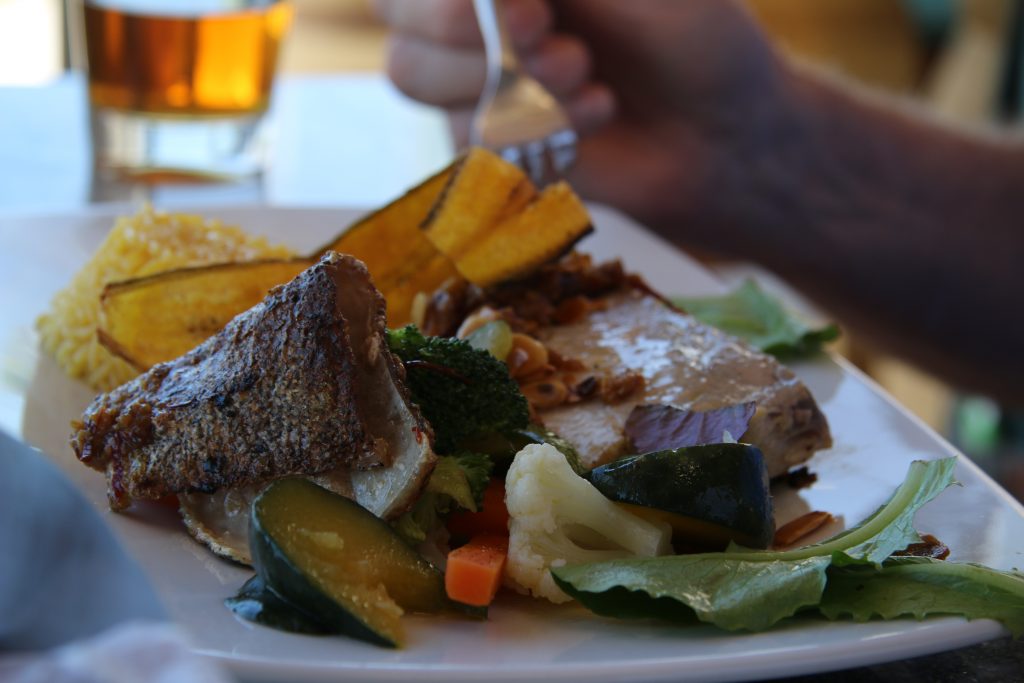 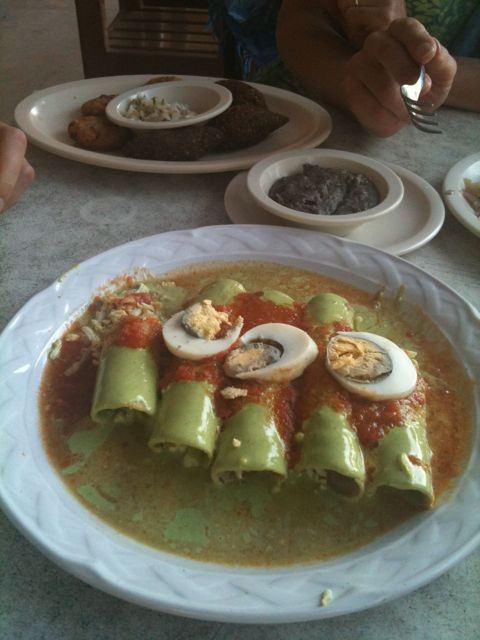 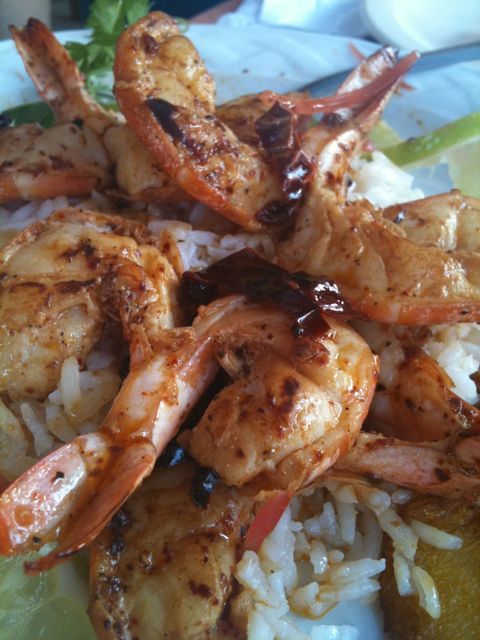 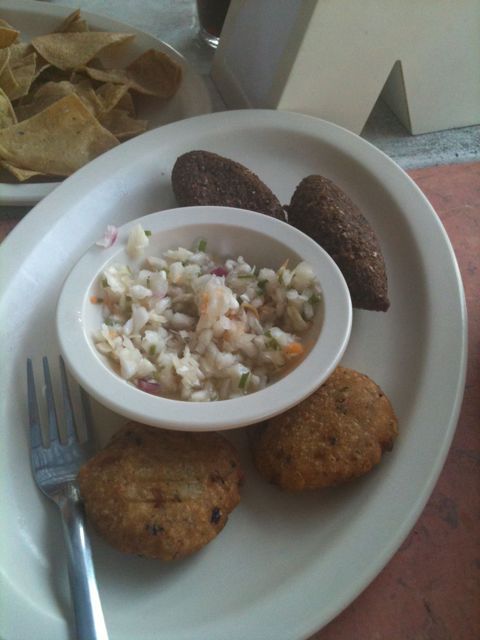 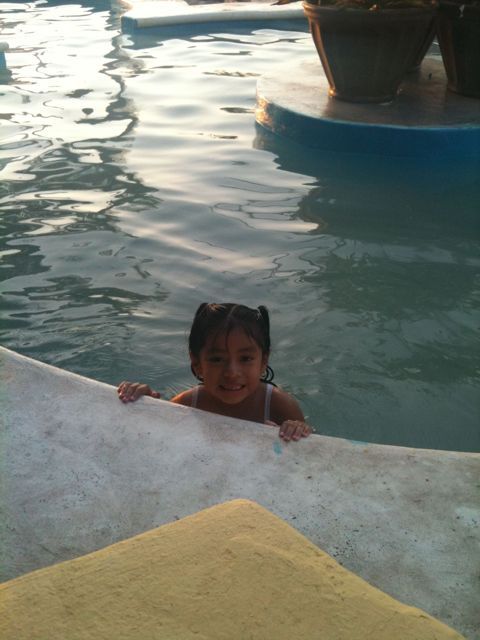